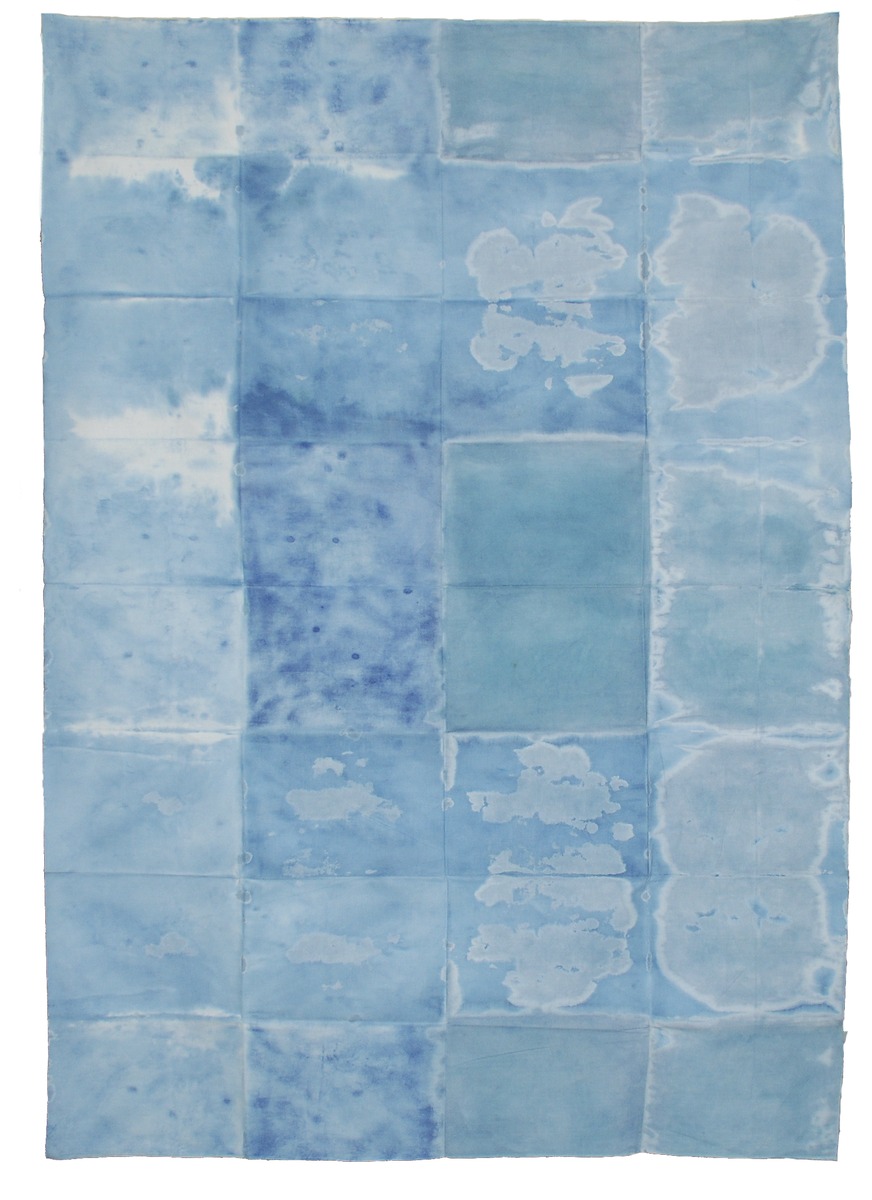 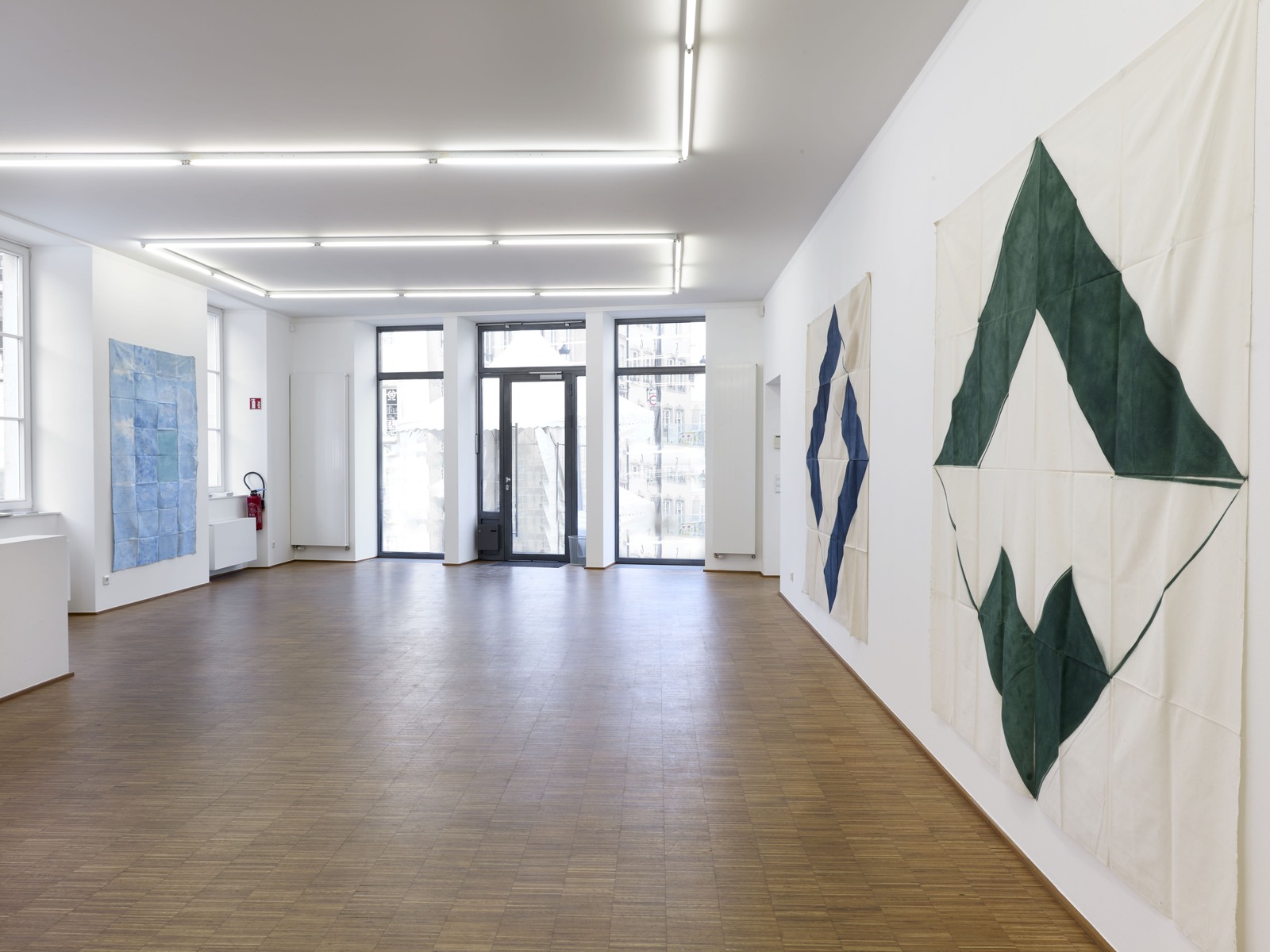 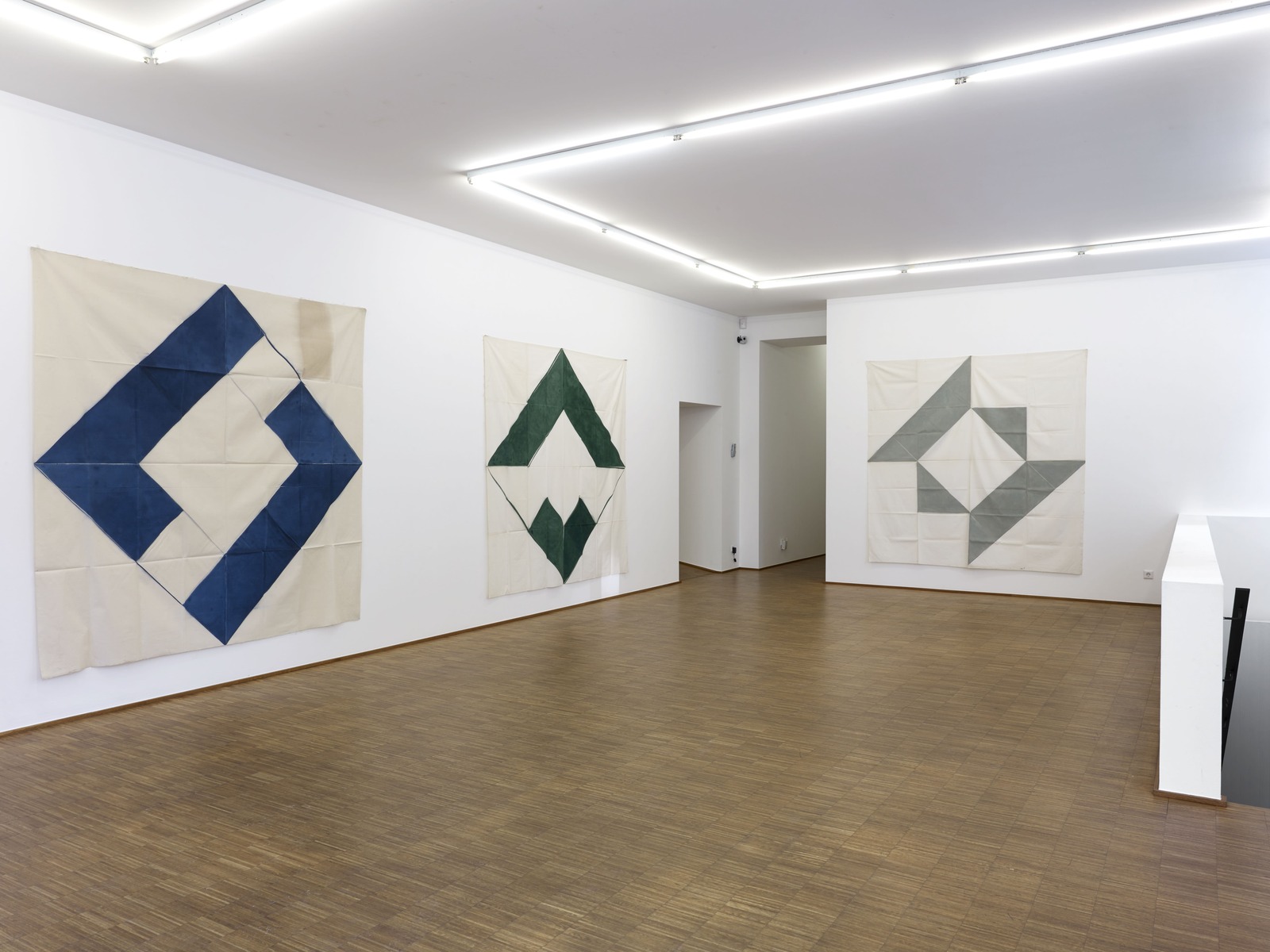 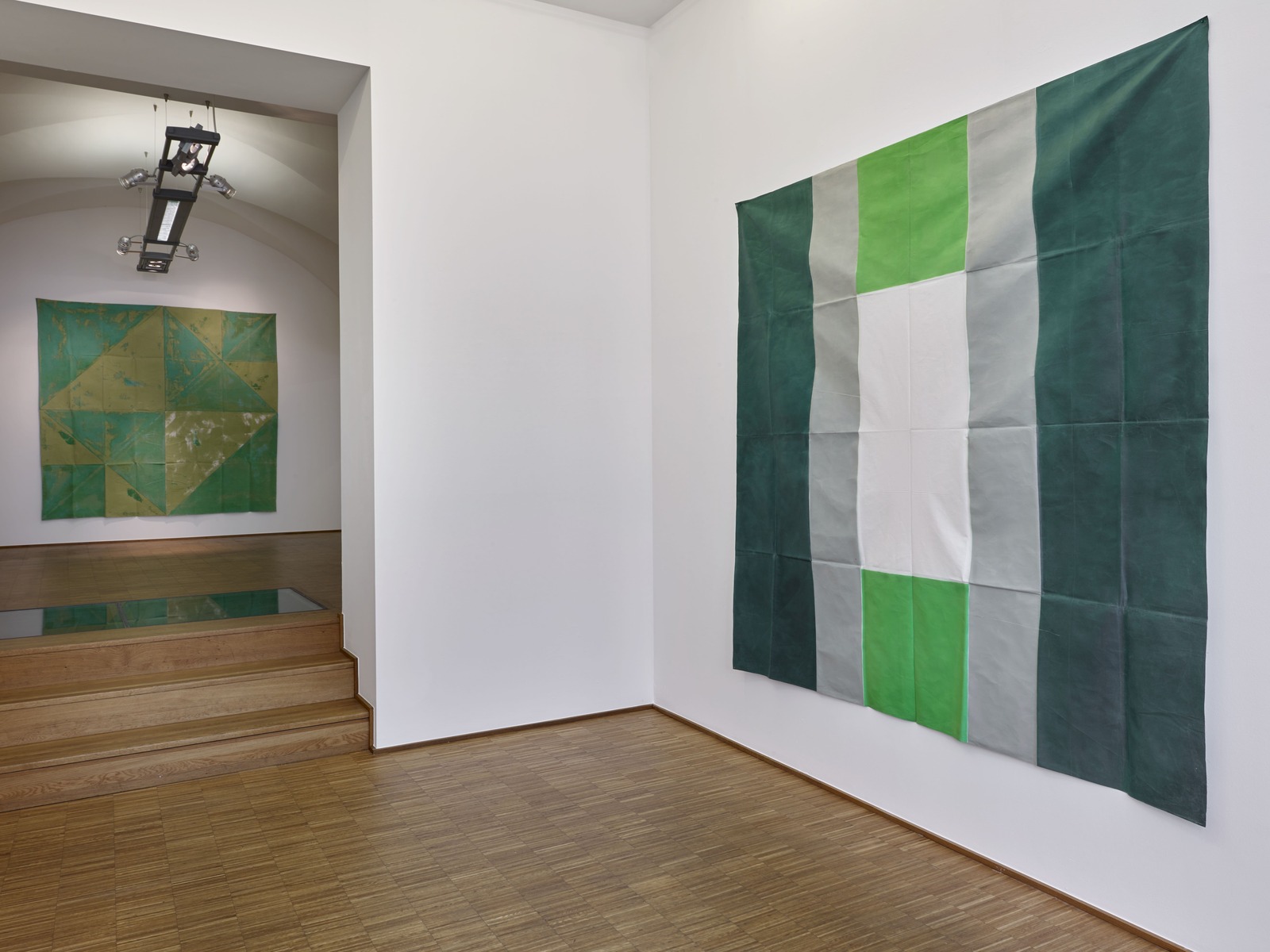 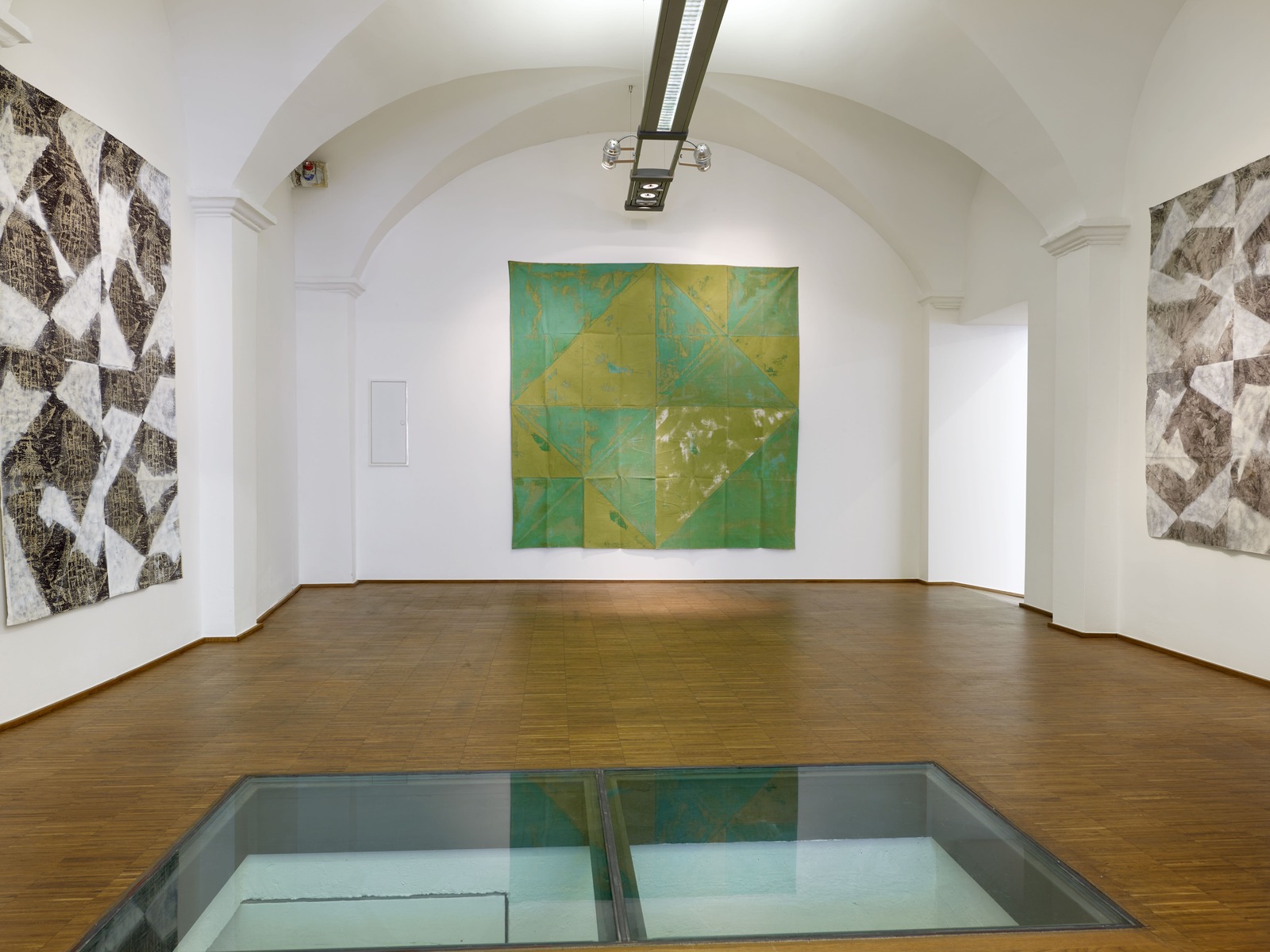 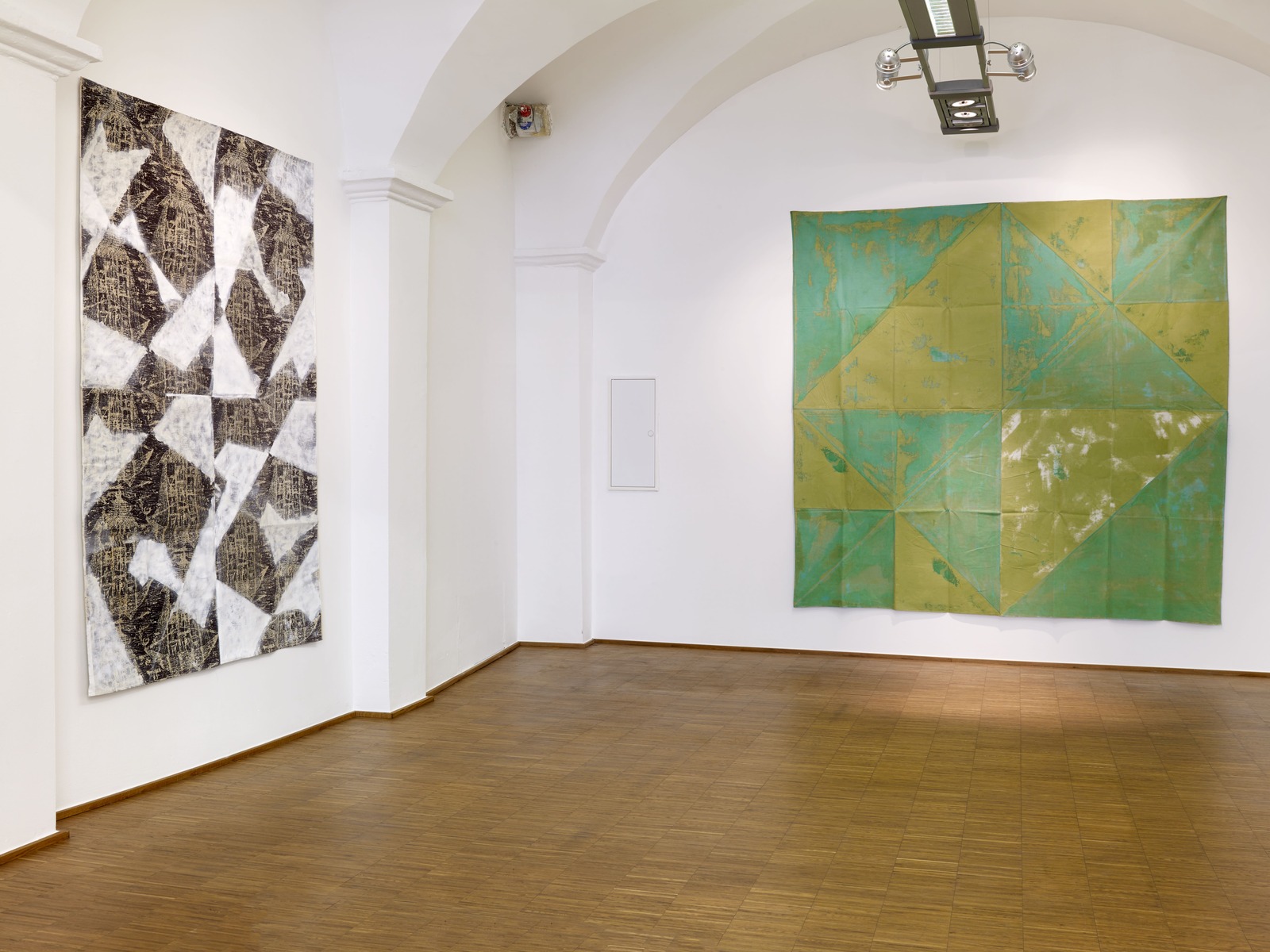 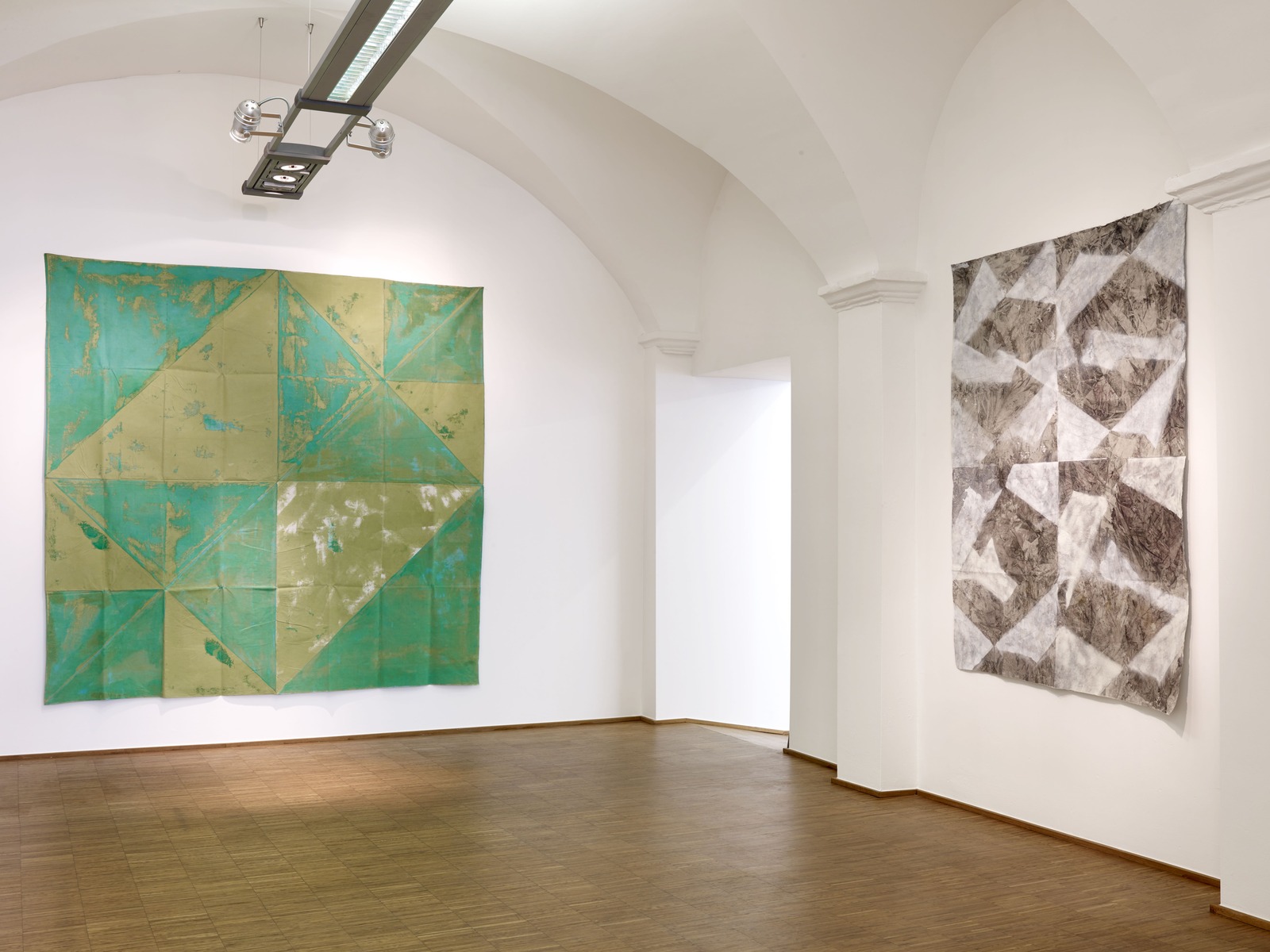 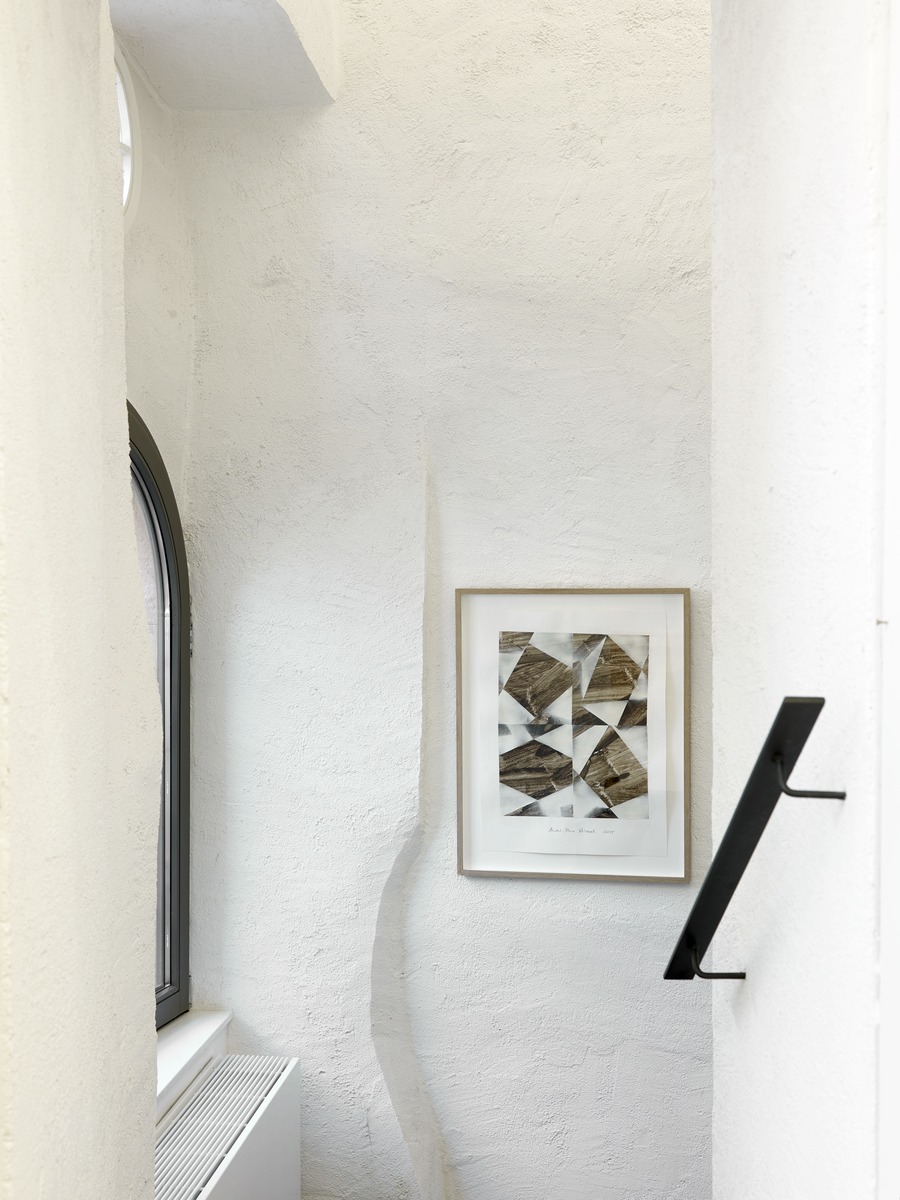 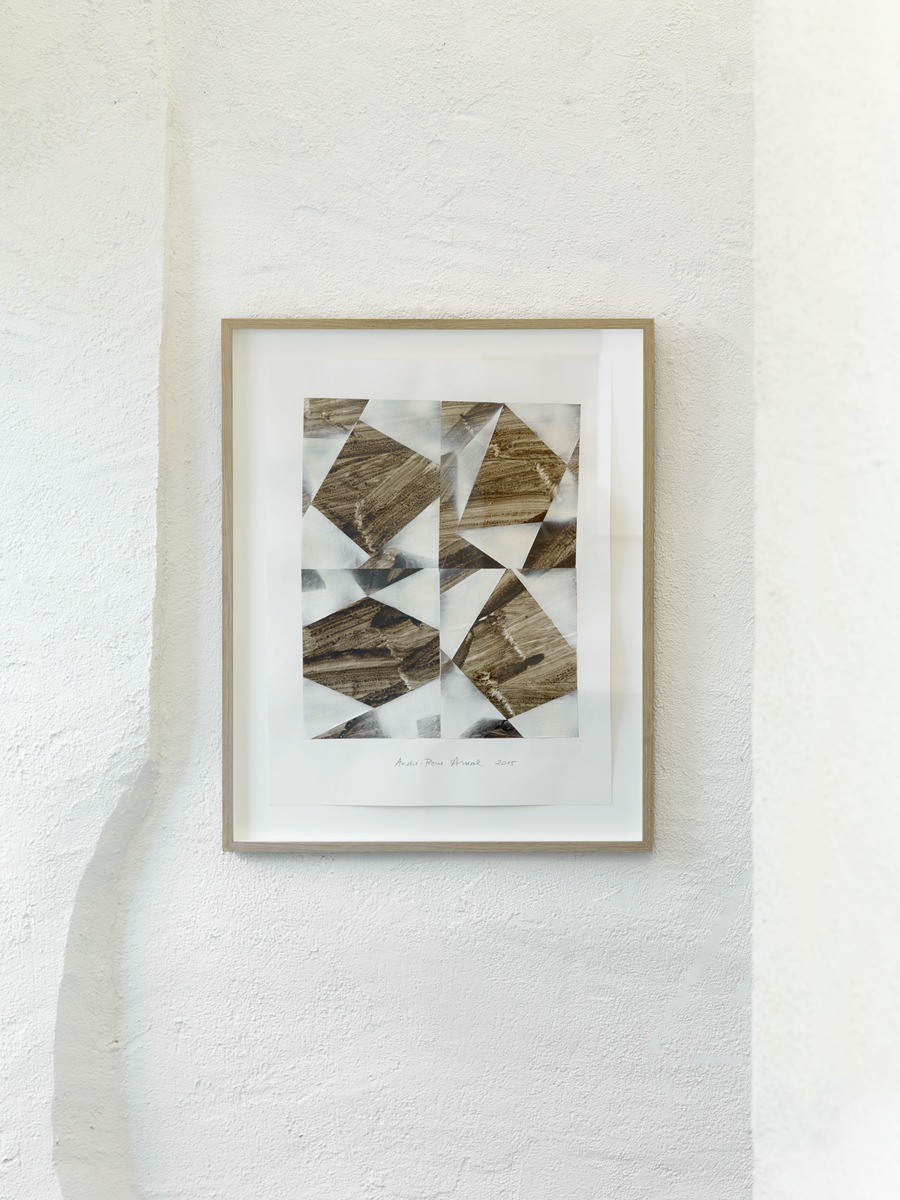 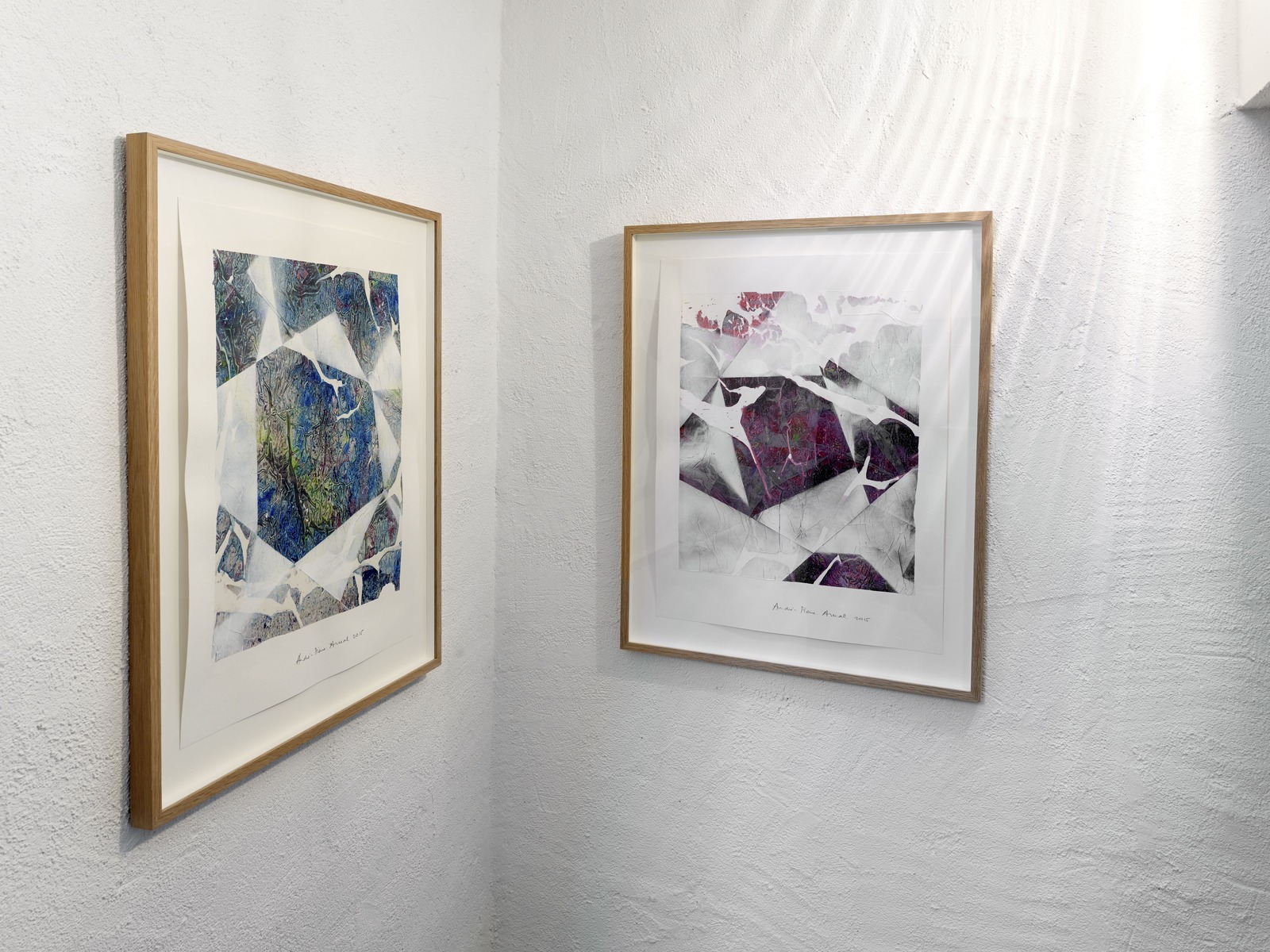 
Born in Nîmes in 1939, André-Pierre Arnal works in Paris. Imbued with Mediterranean culture, bathed in the landscapes of the bas-Languedoc and Cevennes, he applies his dual training – literary and sculptural – on a dual activity combining painting and a form of writing lived and transmitted through the teaching of French for more than thirty years. Supported by this dual practice and by a taste for adventurous experimentation with the various aspects of pictorial production, he has focused his attention and research on his own inner journey.
After a short attendance at the École des Beaux-arts in Montpellier, he developed a solitary research in the 1960s, marked by the discovery of Matisse, the American abstract artists and especially Paul Klee. From an exploration of the art of “monotype”, his immoderate taste for folk art led him to draw inspiration from it, making the "paper fortune teller" the starting point for a series of folds on canvas which, in the 1970s – like his relationship with language – would fall very aptly within the scope of the problems of the Supports/Surfaces group, with which he will shared the adventure. He took a stand against an individualistic conception of the artist. The focus was on the deconstruction of the traditional medium of the work, the individual components of which – the frame, stretcher, fabric and color – were considered in their individuality.
Since then, André-Pierre Amal has continued to re-invent himself, exploring an endless variety of media – from cotton canvas to school slates – and techniques: monotypes, prints, fripages, wrinkling, folding, resist patterning, knot-tying, rubbings, stencils, cutaways, collages, oblique tears. A methodical worker, he loves the dynamics of experimentation, seeing it as a real anchor in sensual materials; showing an increasingly marked predilection for color, he reinvented the concept of the series, the infinite multiplication of his work as painter.
In recent years, the artist’s production is geared to a partitioning of the painted canvas at the same time as he uses cloth-mounted, foldable or sheet maps collected and accumulated over a long time, using several integrated techniques. This “dessus des cartes" gives rise to more complex results than those of the first series of a form of work that now spans over four decades.