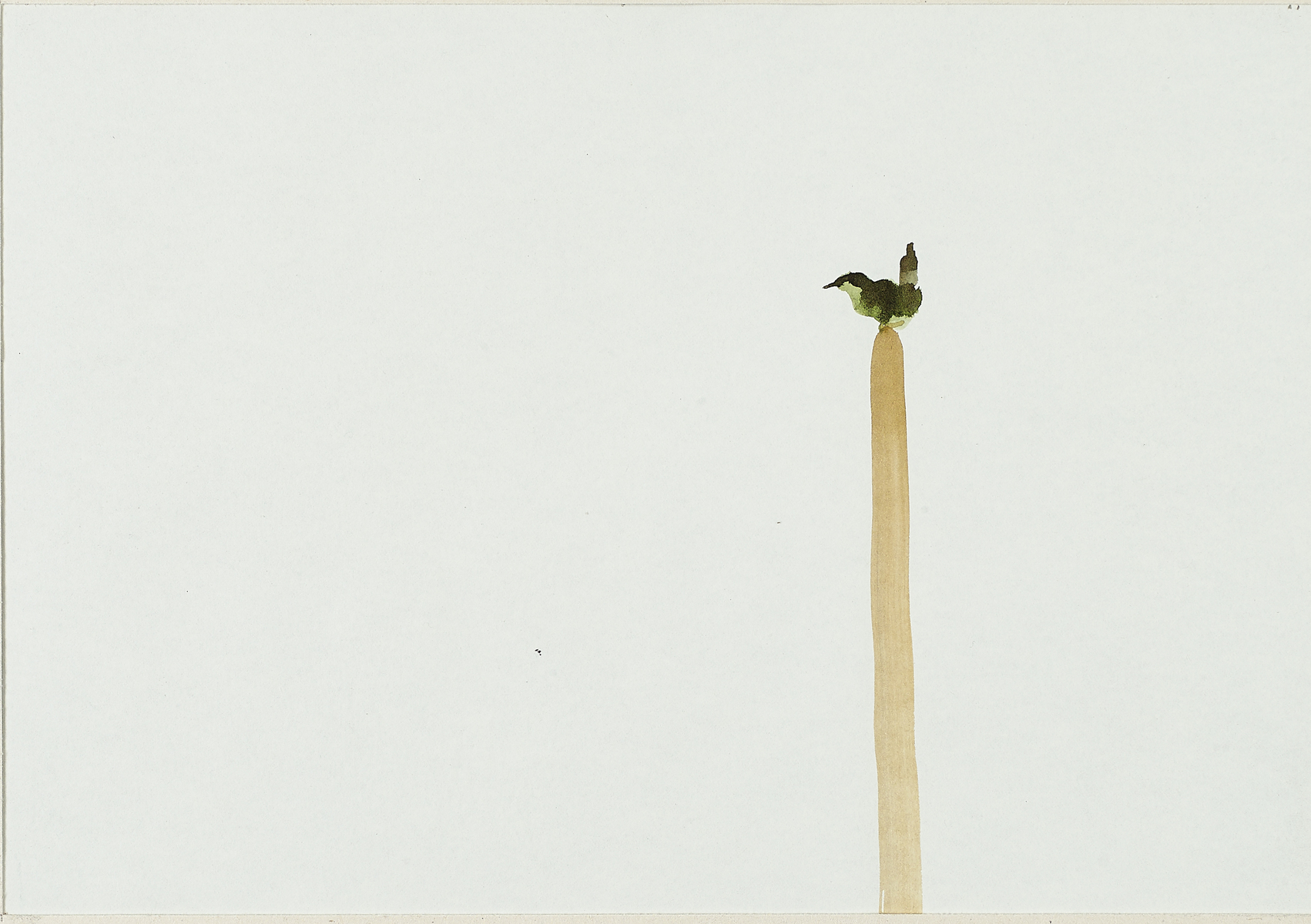 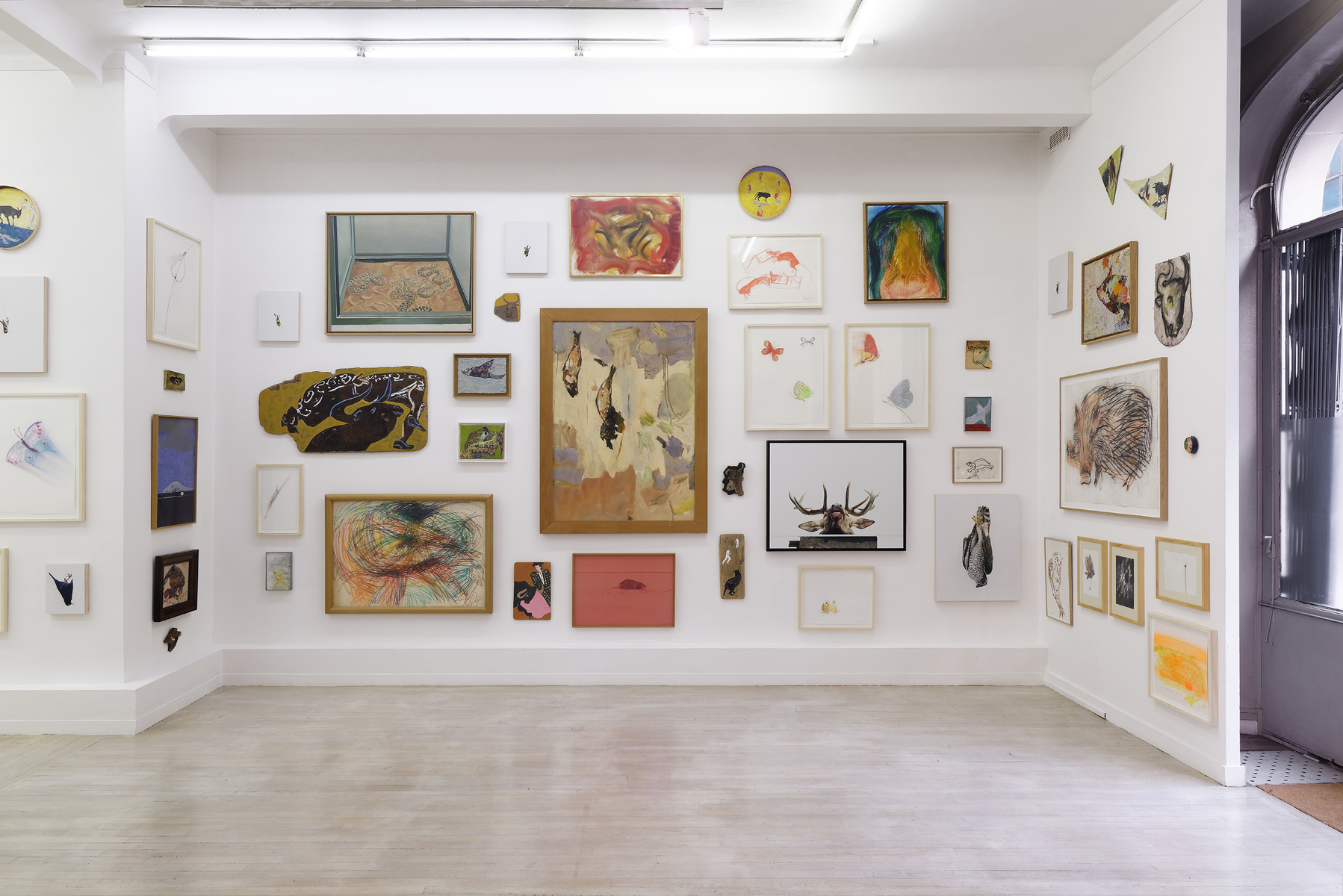 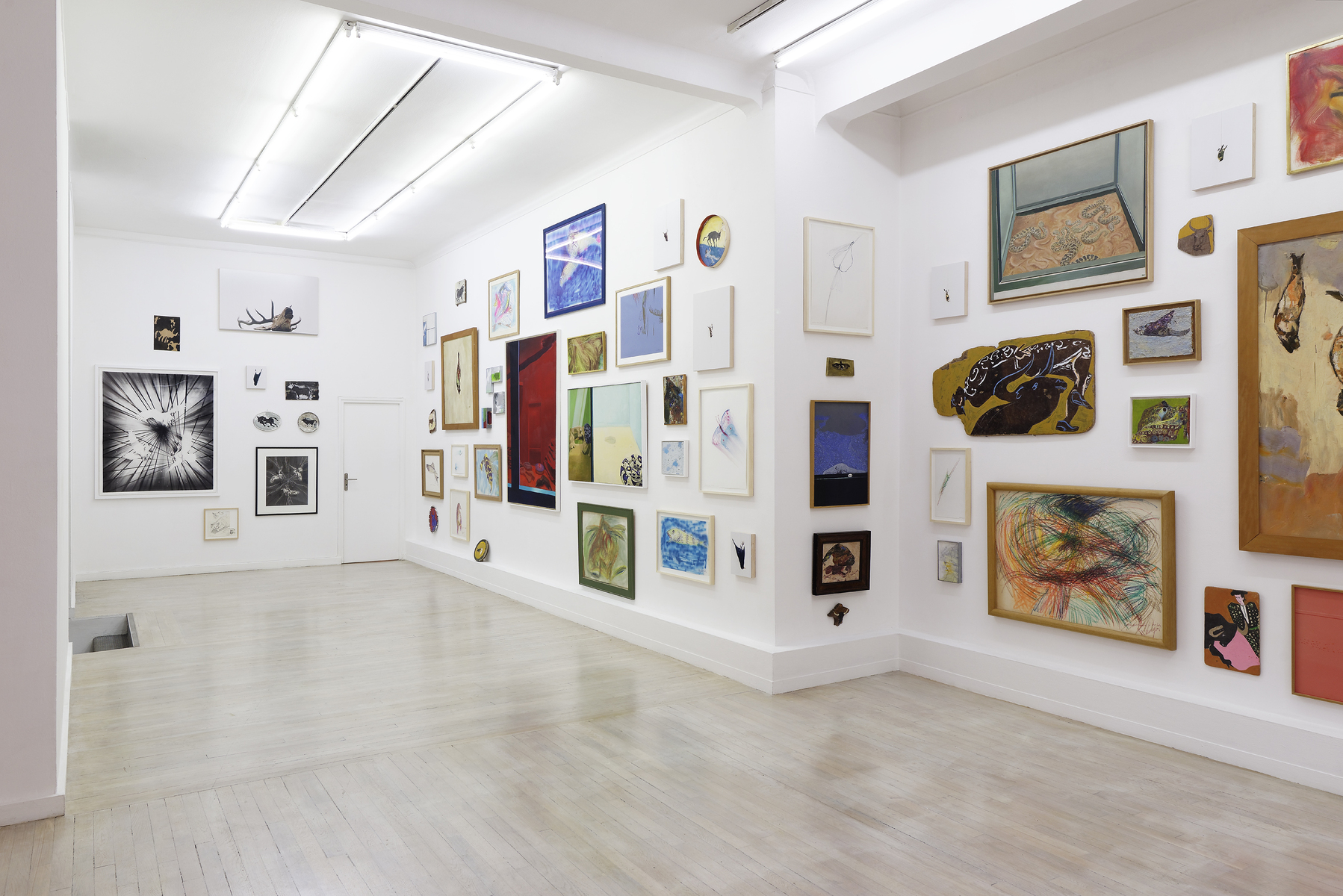 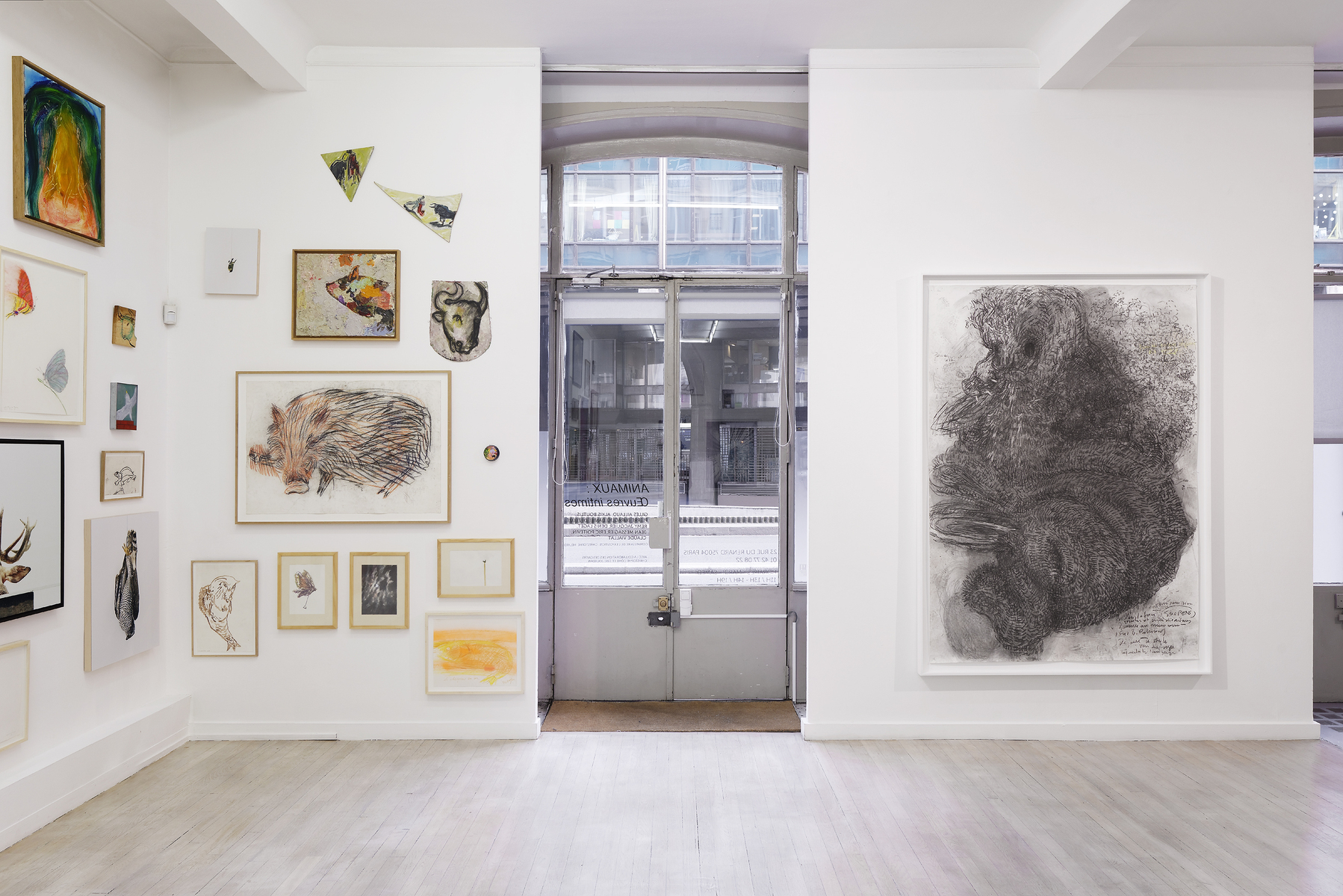 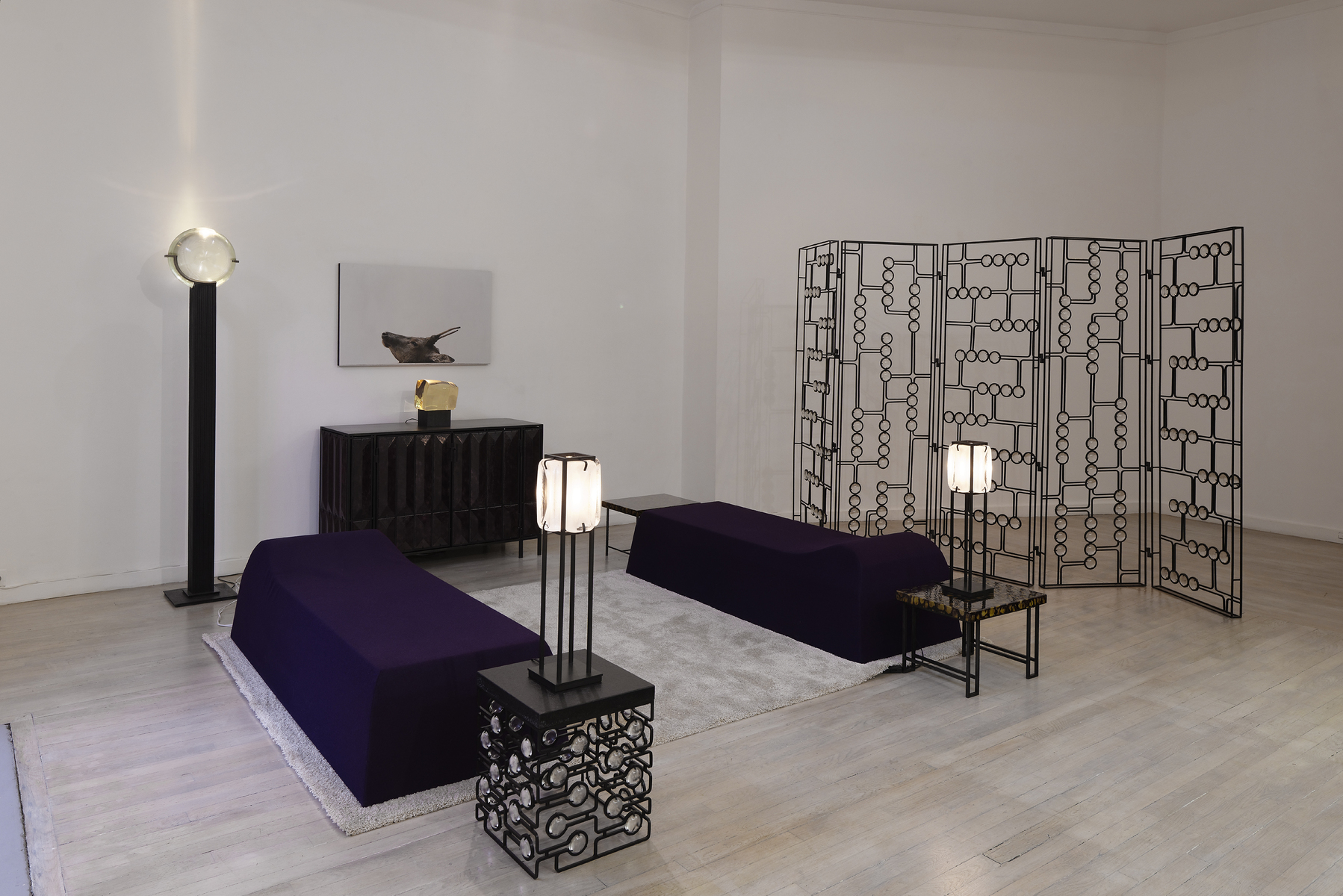 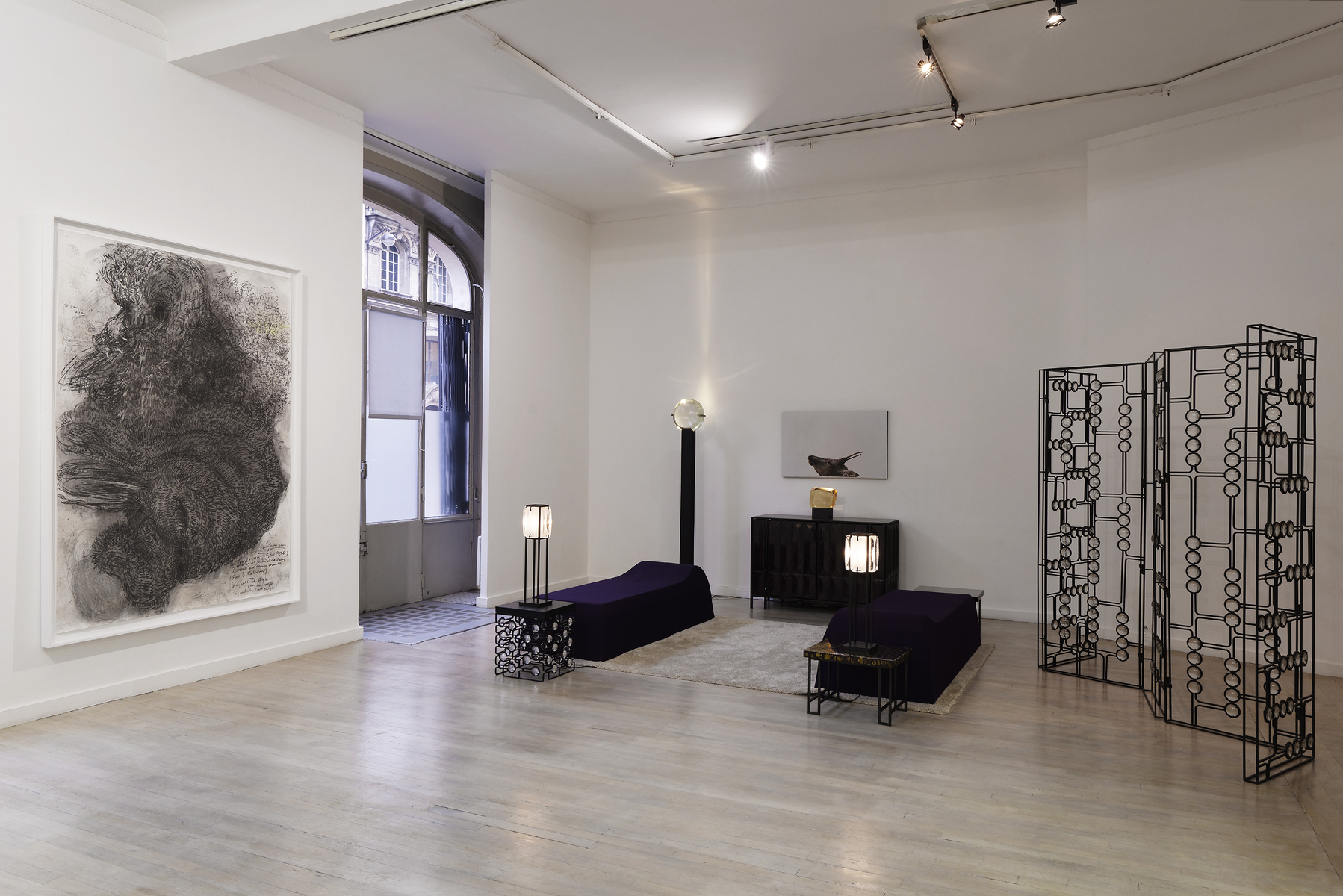 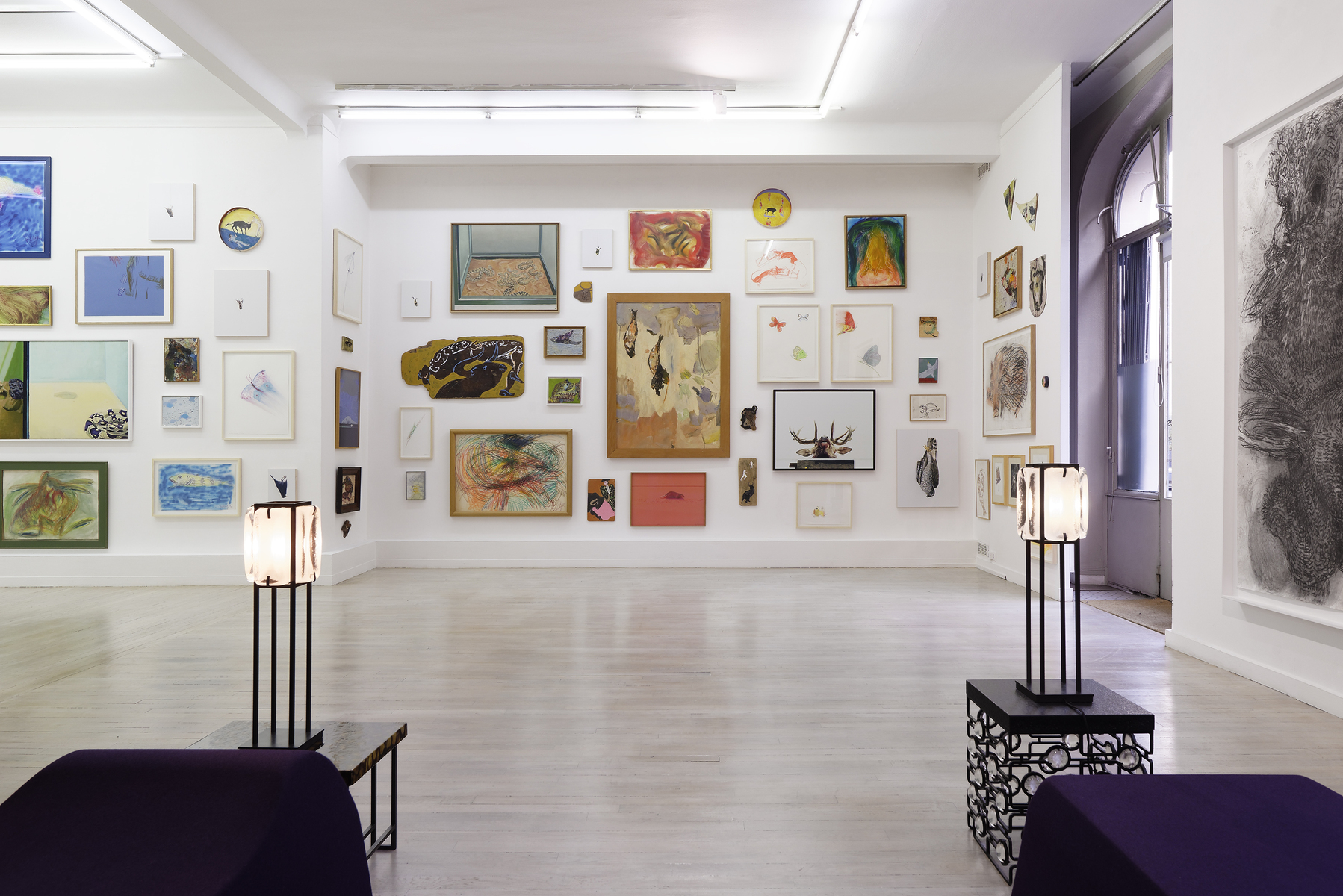 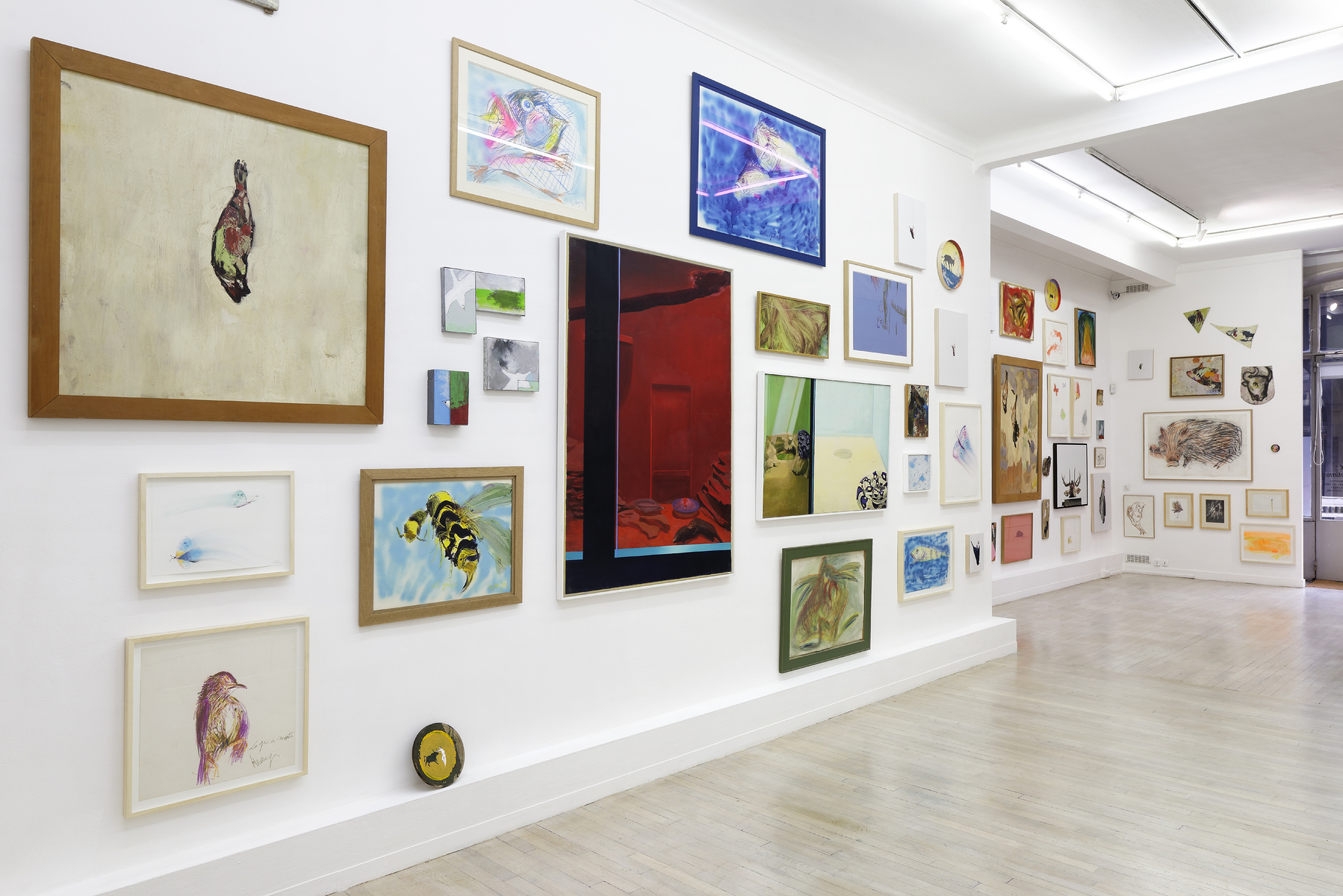 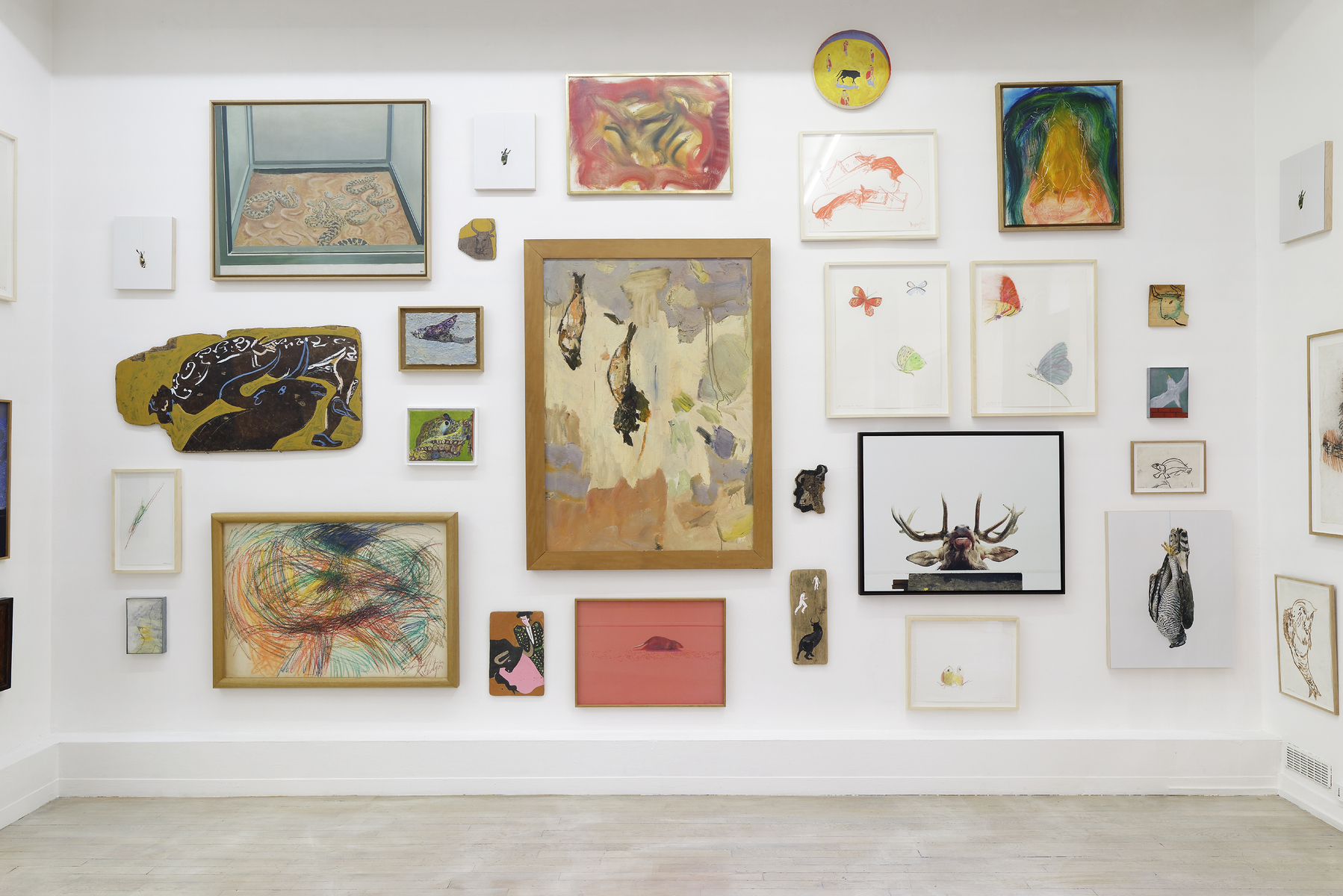 
With the collaboration of the designers Christophe Côme and Éric Jourdan

At rest or in motion, animals offer an inexhaustible repertoire of forms: not only, for each of them, the repertoire typified by their species, but also one introduced as a personal variant at every moment of their lives. We are thus surrounded by birds taking flight, by animals creeping, racing and posturing, and each of these may be considered a challenge. Champions of speed and of slowness, stealthy or immobile, huge or tiny, animals occupy space in a completely different manner to us, or else we have lost the use of this space that they have – enlarged, visited, corrected at every instant as it is – even though we apparently share it with them. This is why the slightest trace that comes from the animal world or that has sought to identify its features appears as a sort of apprenticeship or of a return. Two well-established traditions of imagery – that of animal painters and that of television wildlife documentaries – come between this spontaneous movement of recognition and the living forms that stimulate it. Painters, photographers and filmmakers who want to take into account animal invention have first, each in their own way and with their tools, to break through this false screen and get to the other side; it is only there, in an unsettling proximity to the formal exuberance of beasts, of all beasts, that it is possible to respond. Whether it be a dragonfly or a dog, a crocodile or a bird, the formal exploration the animal world accomplishes and renews at every instant is quite extraordinary. And it is because each of these forms obtained acts as the messenger of the form of life to which it corresponds, that to form a bond with the animal world, especially at a time when it is increasingly under attack and threatened, is so important. What is at stake is not only an empathy with the living form, but also an expansion and extension of our own perceptive condition, an intensification of our relationship with the perceptible. Rendering the perceptible intelligible whilst maintaining its features and power of existence and enigma: that is the goal. With subtlety, cunning, patience and alertness and even – why not? – a sort of awkwardness which is preferable to virtuosity, it can be done, and it is this, this humble lesson received that the exhibition conveys, by multiplying forms of rubbing shoulders and means of access.