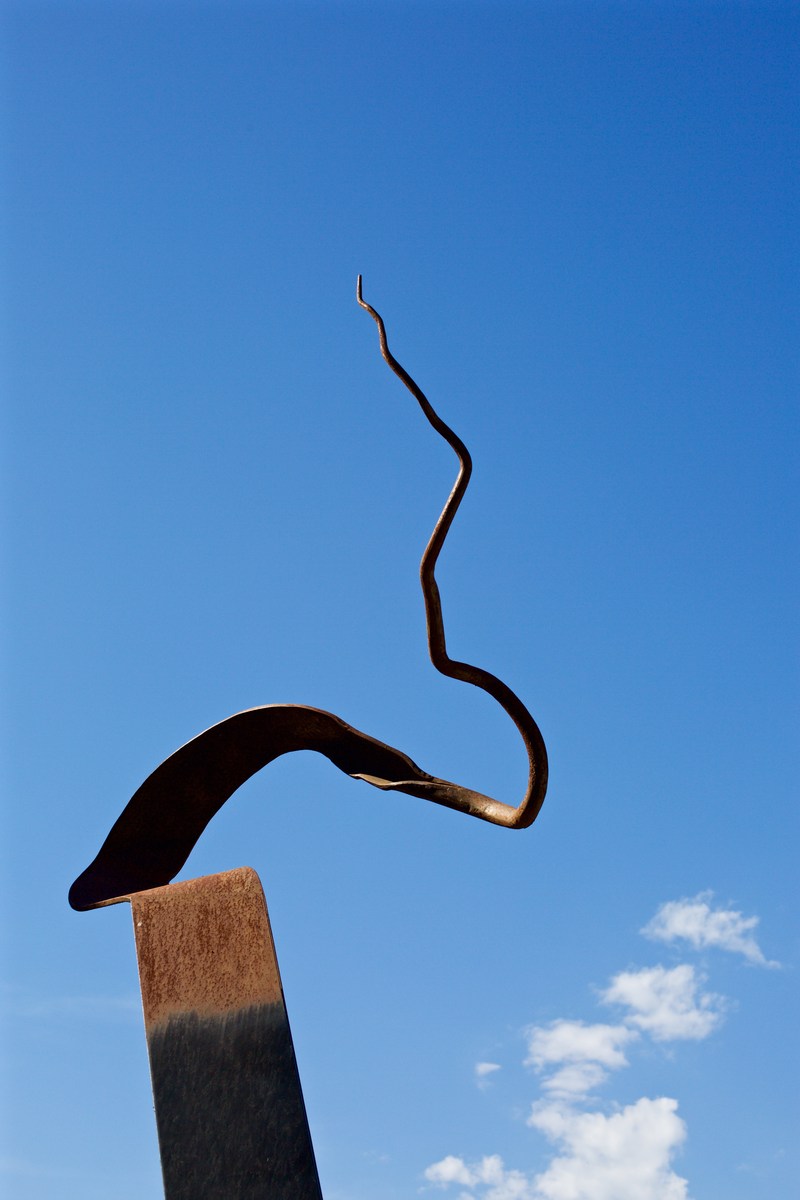 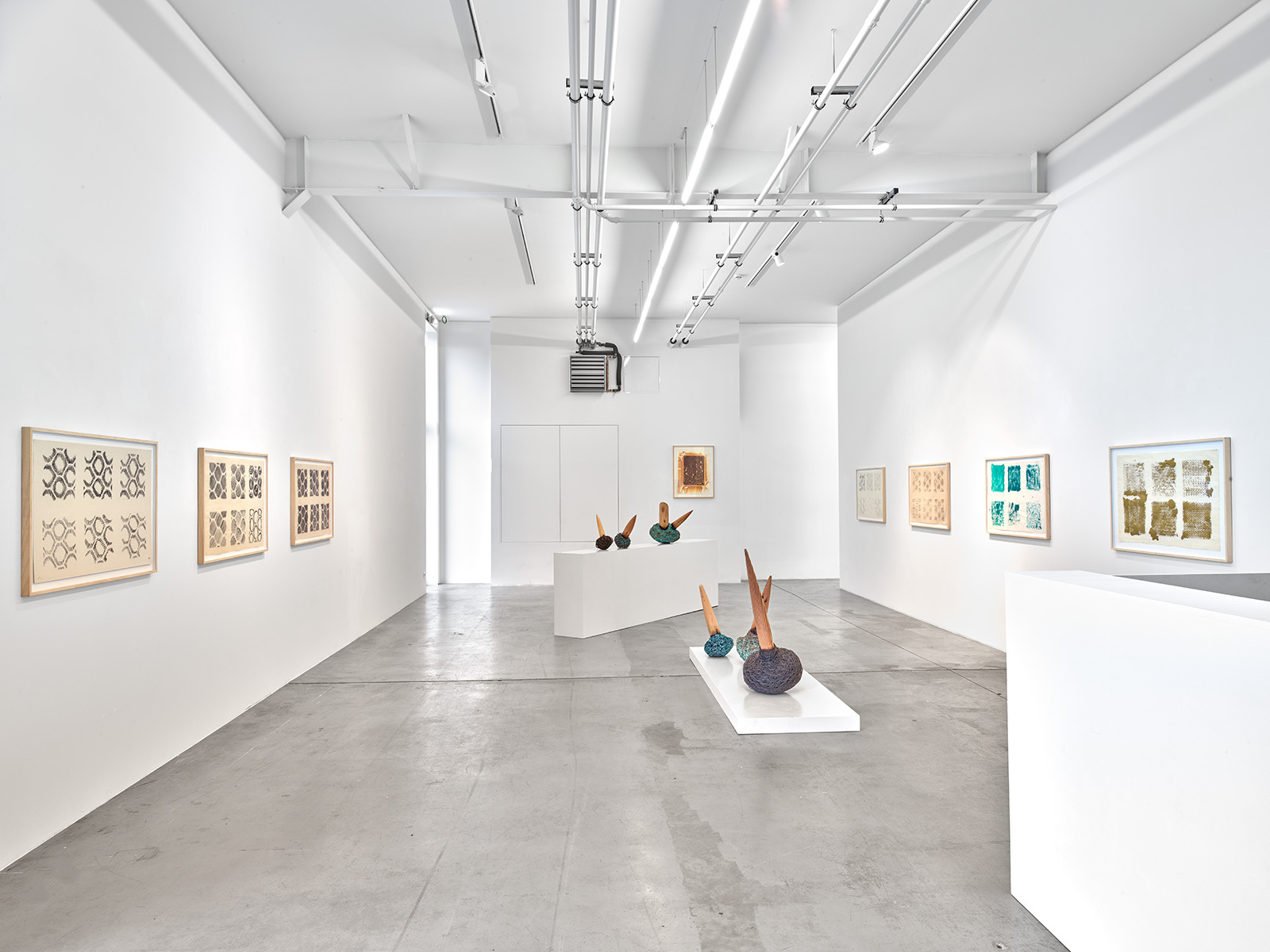 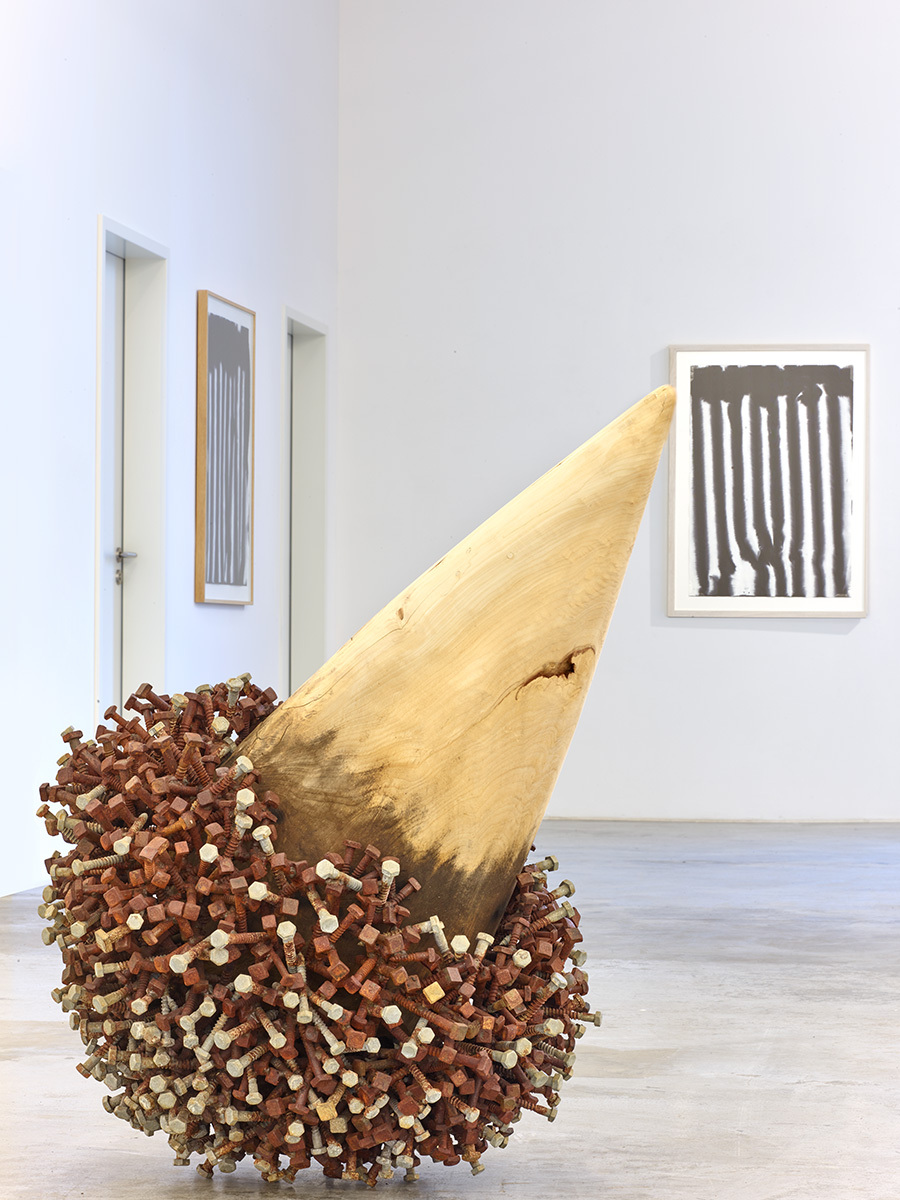 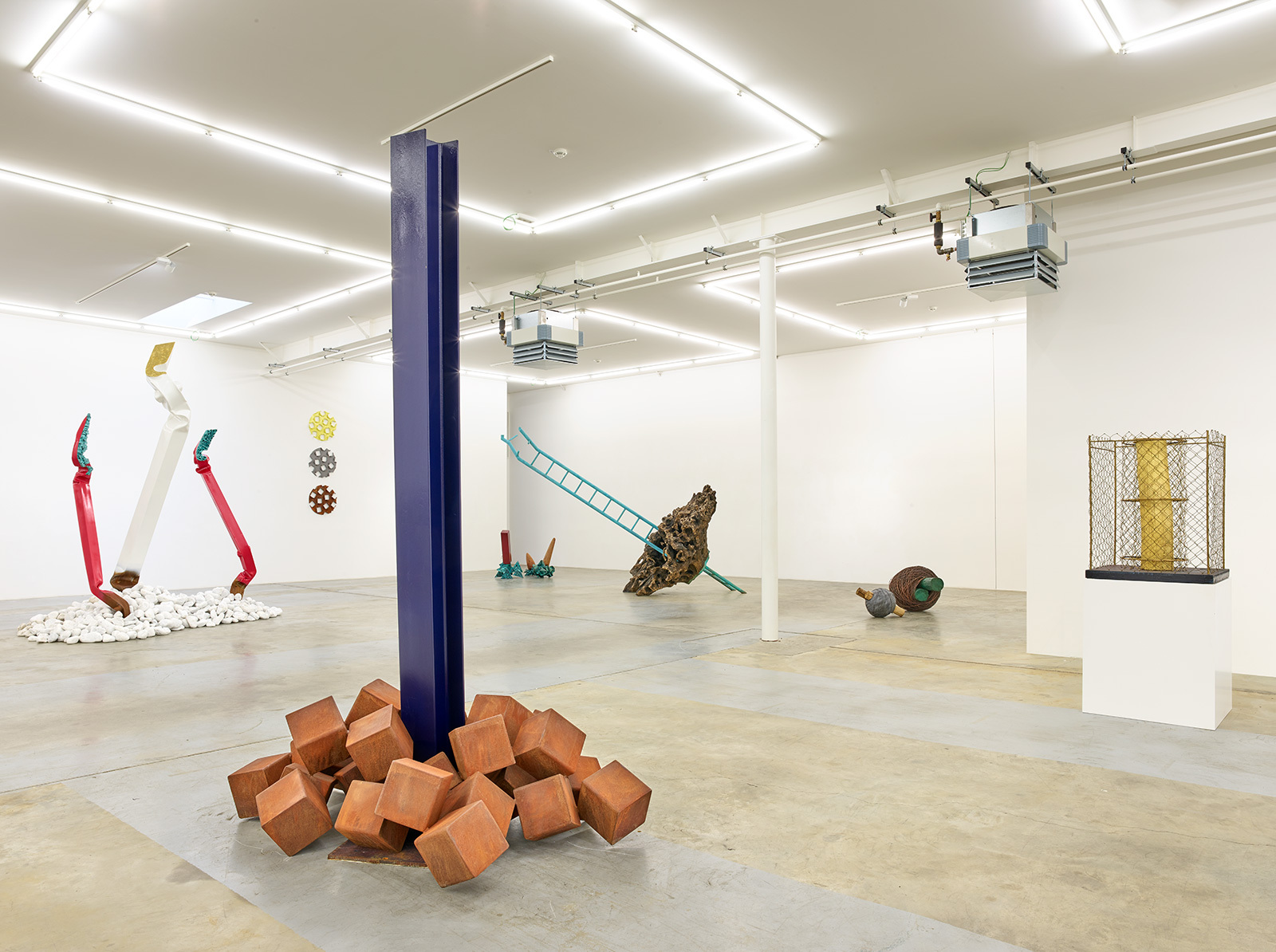 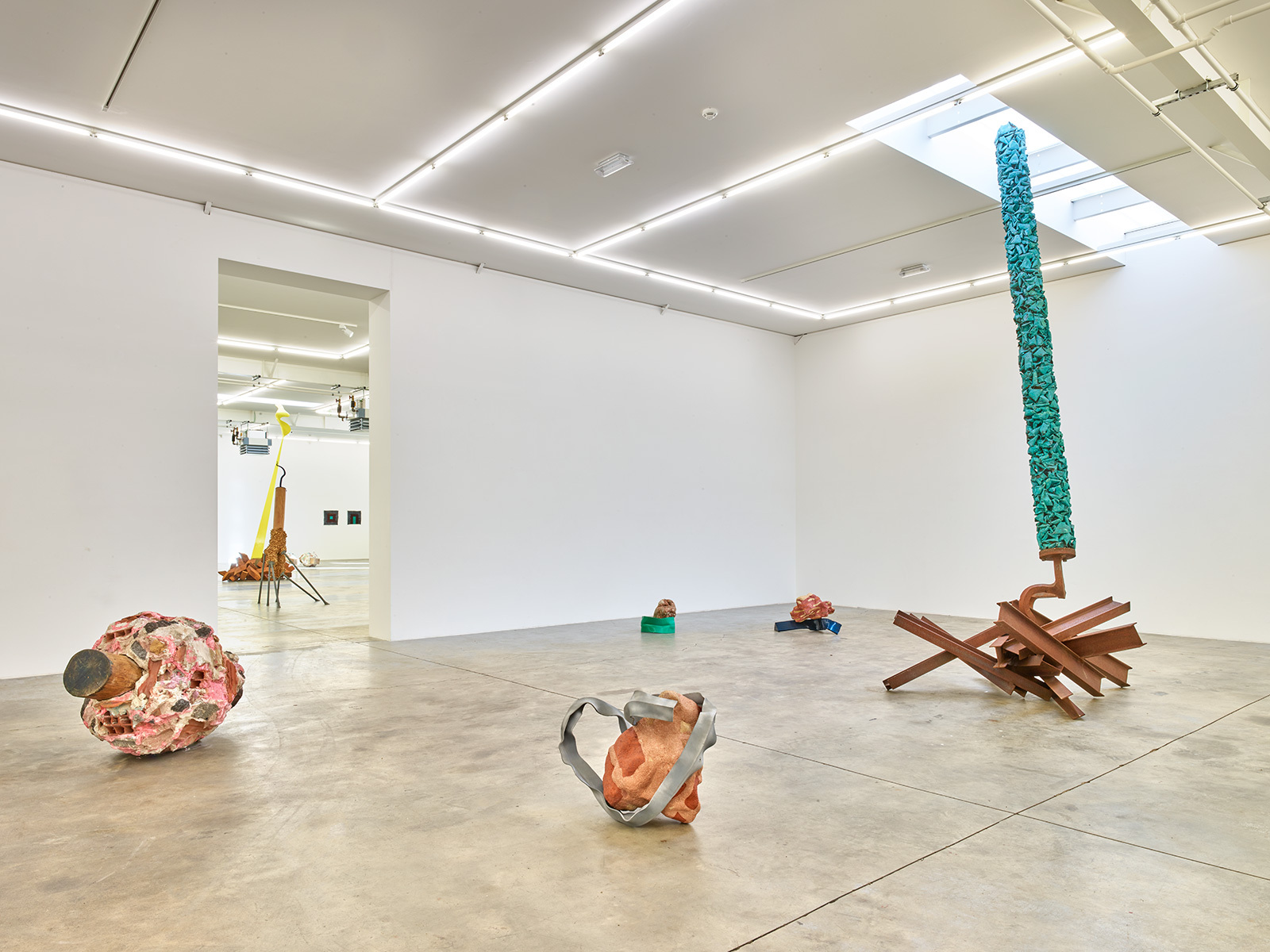 
Determined in his quest for the right conjunction, Bernard Pagès produces resolute works. Adjusted. Sovereign. Their measure is the iota and the eternal. Nothing totters; everything is in place. In Japan, he would have been included in that “School of Things” (Mono-ha) in which geometrician artists investigate the intrinsic qualities of materials to probe the links and relationships running between them. There is something phenomenological in this subtle way of nurturing forms and testing connections that make us more than mere recipients or witnesses.
In the wake of Vladimir Tatlin's research on space and Juan Gris’s on assembly, Bernard Pagès creates works presided over by necessity. In each of them everything is in its place, as if this place were necessary. This apparently chaotic sculpture appearance is actually a series of rigorous forms, even where they be exploded, erected, dismembered. It outlines a world which, freed of Euclid and Copernicus, would not for this be less methodical and logical. A world not upside down, but implacable, ruled by an order. Under dispersion, order governs here. An order that does not lock the eyes into a particular view but deploys dreamy dimensions, atmospheric escapades.
Unlike in a dream, here nothing is hidden. Everything is said, made evident. Things say their name. The materials do not shirk, and nor do the words. There is no illusionism, no retinal pirouettes or sleights of hand, just shapes that are immediately available. Order, not as a reprimand or constraint. Order, as an unstoppable arrangement.
Colin Lemoine
Extract from En ordre de dispersion,