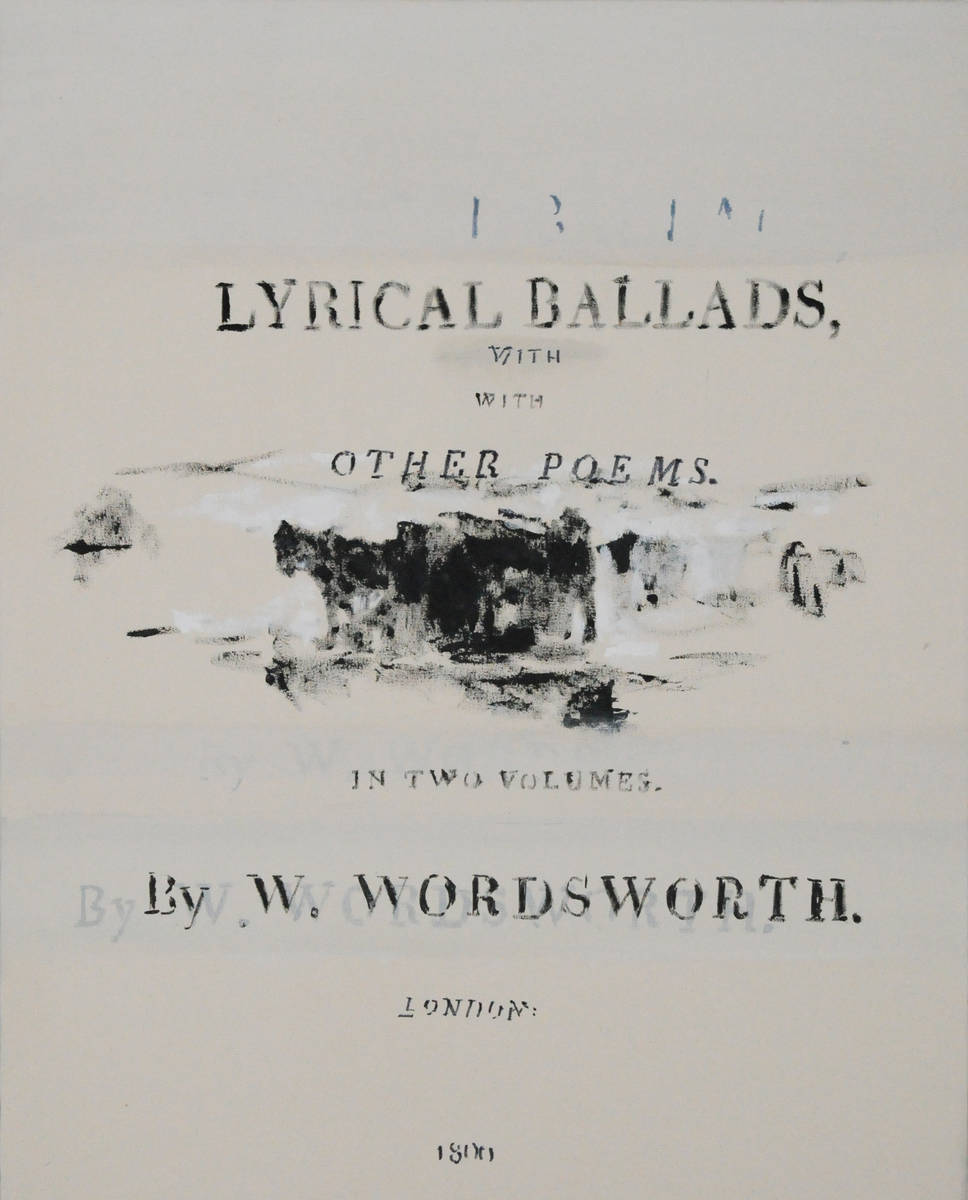 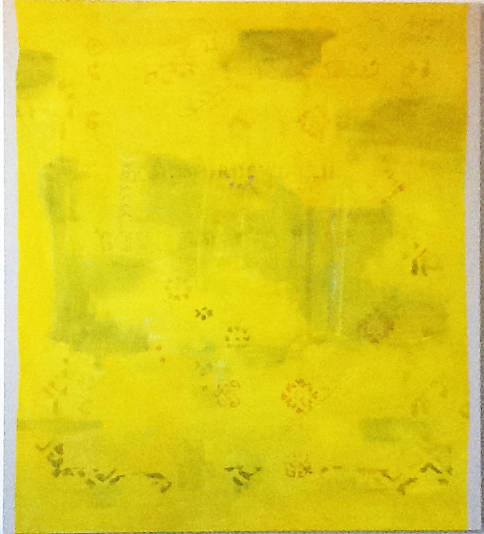 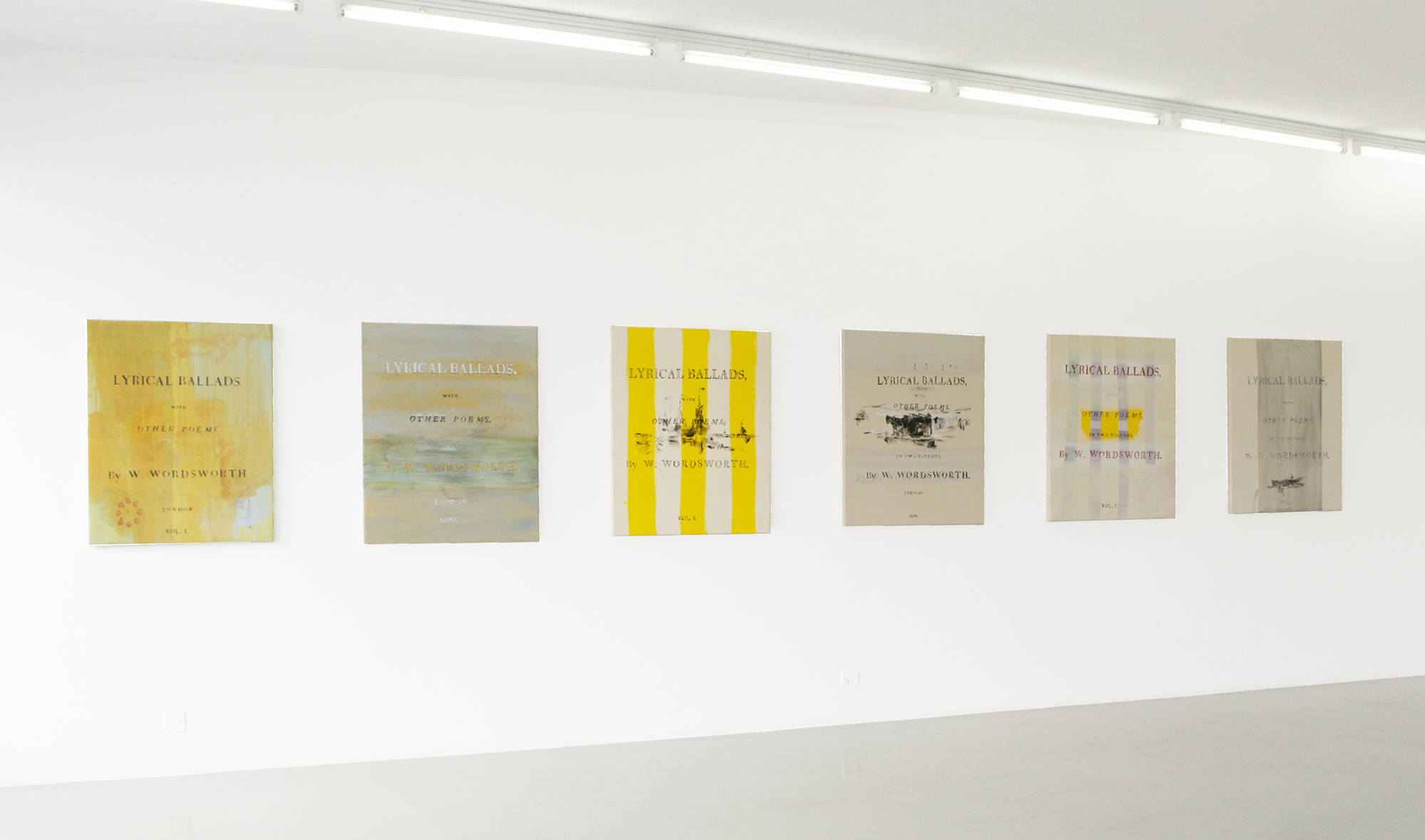 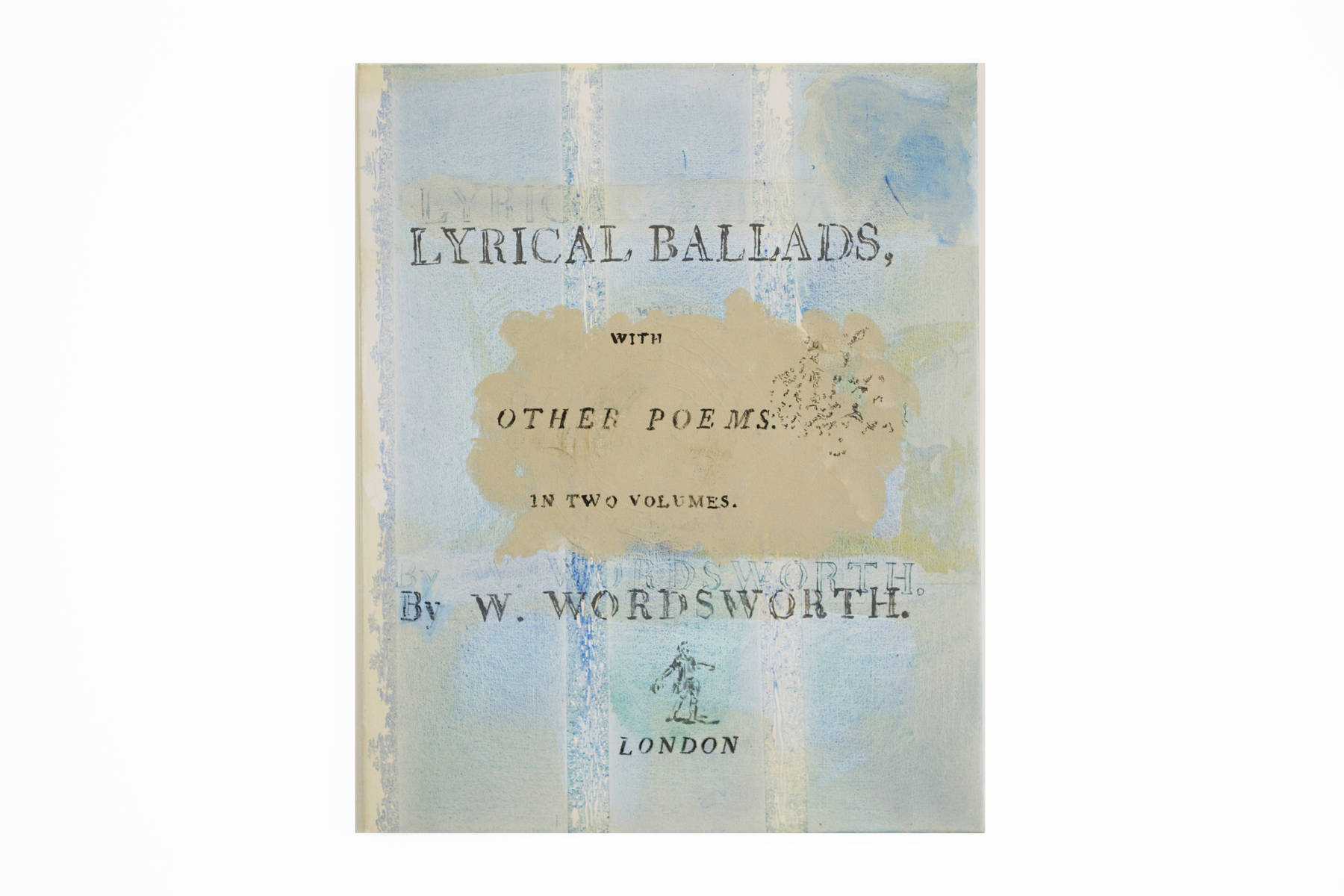 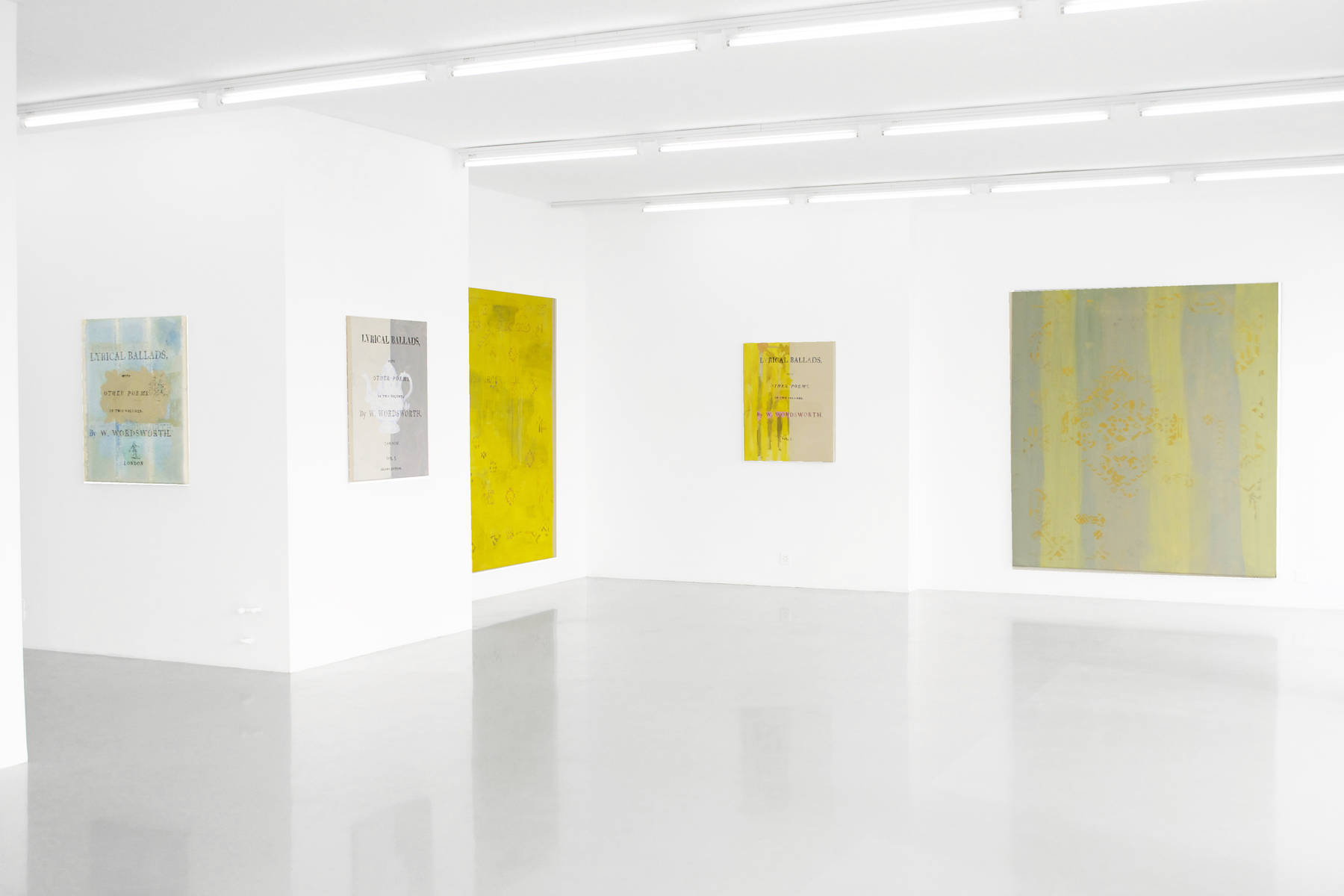 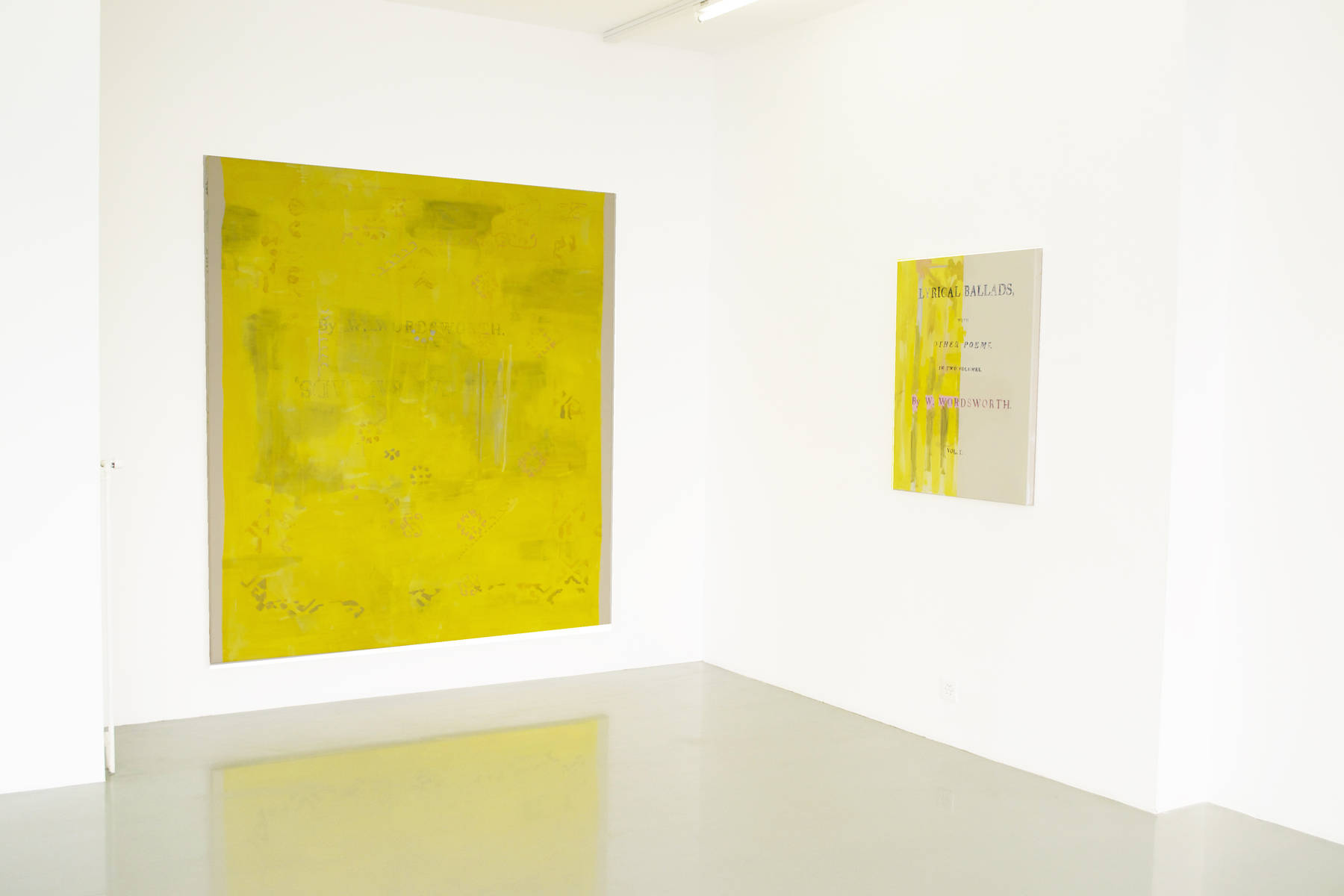 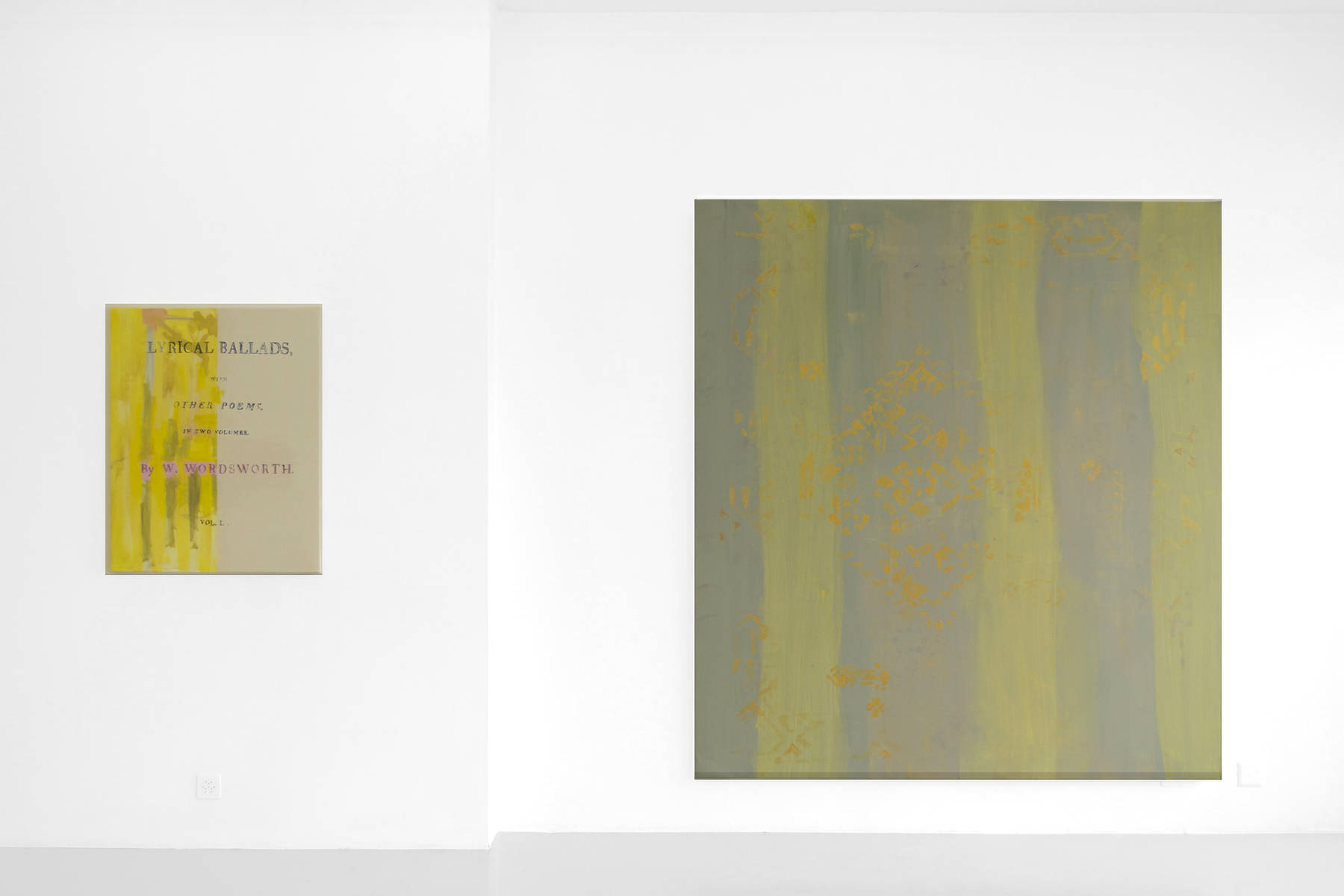 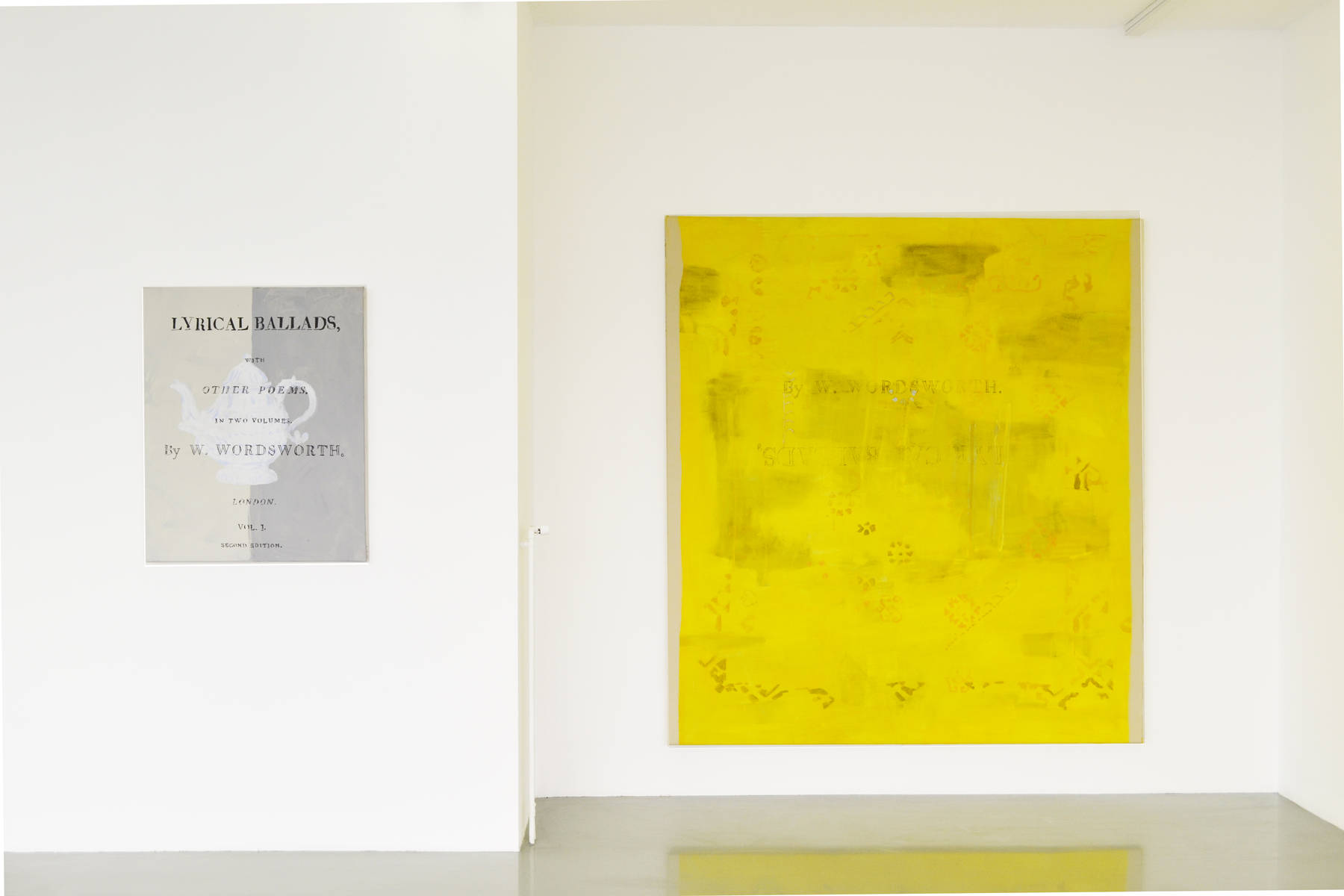 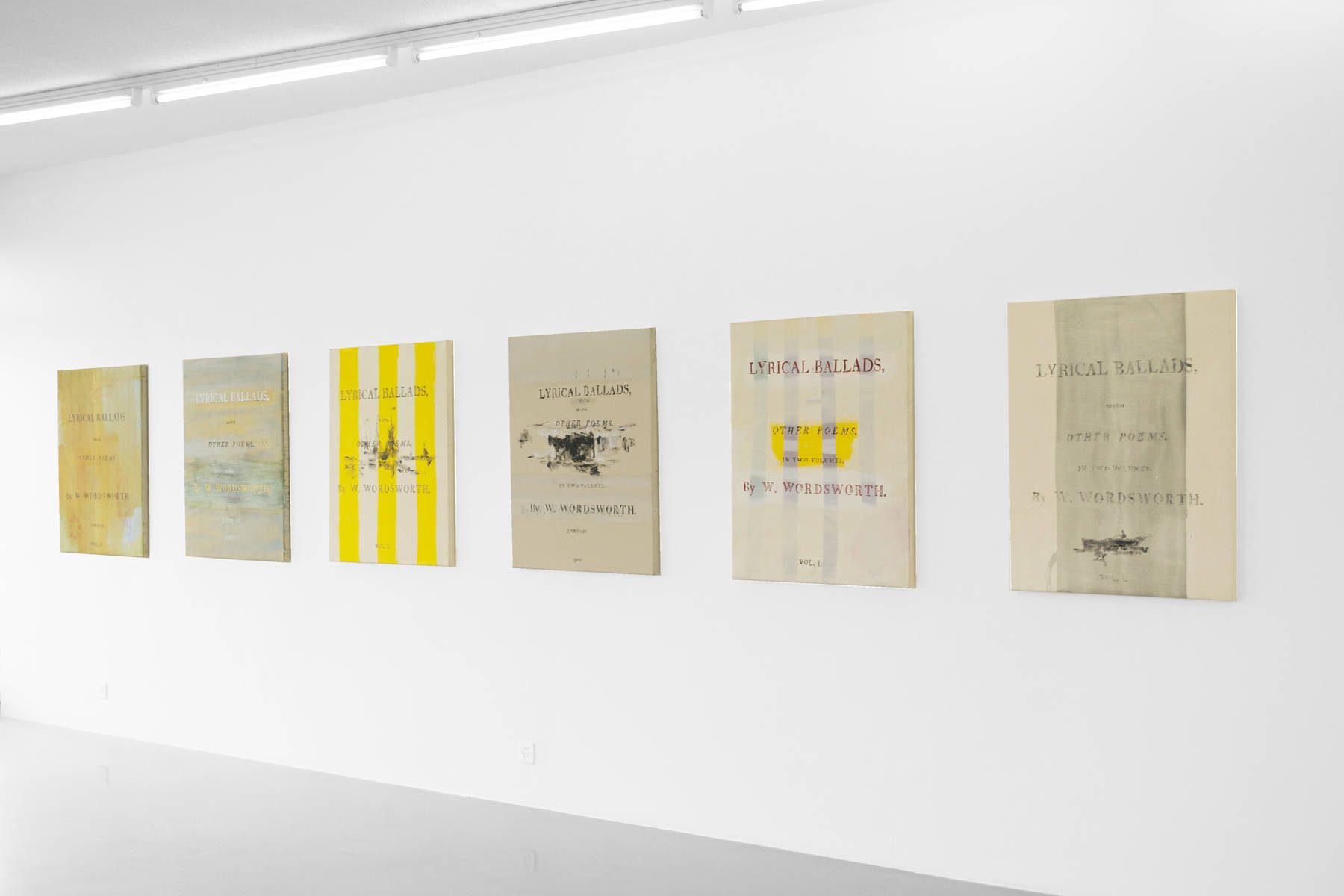 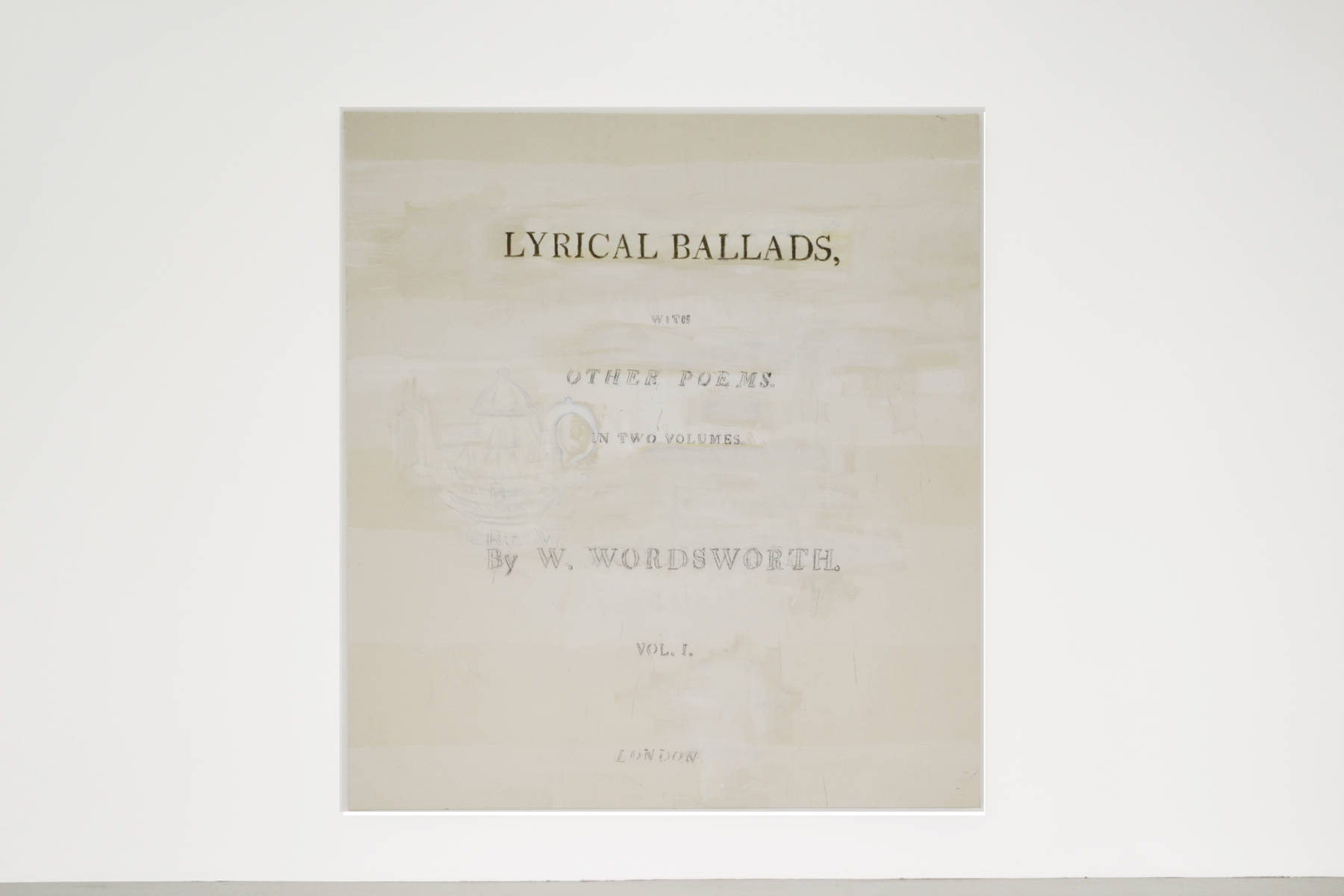 
Denis Castellas paints by whim. For a long time, uncaring of the potential severity of his science, he grafted images to each other for the sole pleasure of seeing what happens. There is something of the mad scientist in his painting, not what we would call surrealist, but a kind of generosity spent without counting the pennies.
Castellas, a painter with “no strategy” in the words of one reviewer, is the Romantic creator of a contemporary manner which, far from being borne away by a cult of the ego, actually handles fine ideas with a cool head. What he knows of art, its history and its materials adds to his skill and credibility in the treatment of subjects that our times tend to reject. How many artists can still, with acuity, join the debate about painting and poetry, ranging from antiquity to the Second Empire with a mix of Simonides, Leonardo and Baudelaire? How much audacity must one have to paint, in 2013, a series of pictures on the motif of the William Wordsworth’s Lyrical Ballads (1798)?
The Ceysson Gallery is presenting about twenty works that have just been completed in New York, of which at least half are inspired by the British poet’s collection of poems. But beware: one should not expect to find there a tittle-tattle art or naive illustration. Denis Castellas, who among other things last year exhibited motifs of faces, has here eliminated the figure. He who passed from painting to conceptual installations to return in the 1990s to the brush, has marked a new break in his career. He lightens his paintings of their visual plot and while showing the text declaims the theory of ut pictura poesis.
To enable his painting to align with the poetry, he gives the terms of Lyrical Ballads some abstract backgrounds from which emerge a typography. This synthesis of dilute forms and precise signs gives the pictures the appearance of covers. And what we might take for a title is actually a caption. The paintings have no content: they are only surfaces. Indeed, the lyrical ballads can only be read in them if one allows oneself to be convinced that they are actually those painted forms at the back like flowing fields.
In like manner, the other half of the works presented could be a set of romances without title. Inspired by rugs, by draught-proof fabrics, these pictures are the same covers, removed from the value of words, of which only peaceful rays remains for the eyes, in the way the ears might hear the echo of the most prodigious verses.