“The lines of life are various, like roads and the contours of the mountains…” 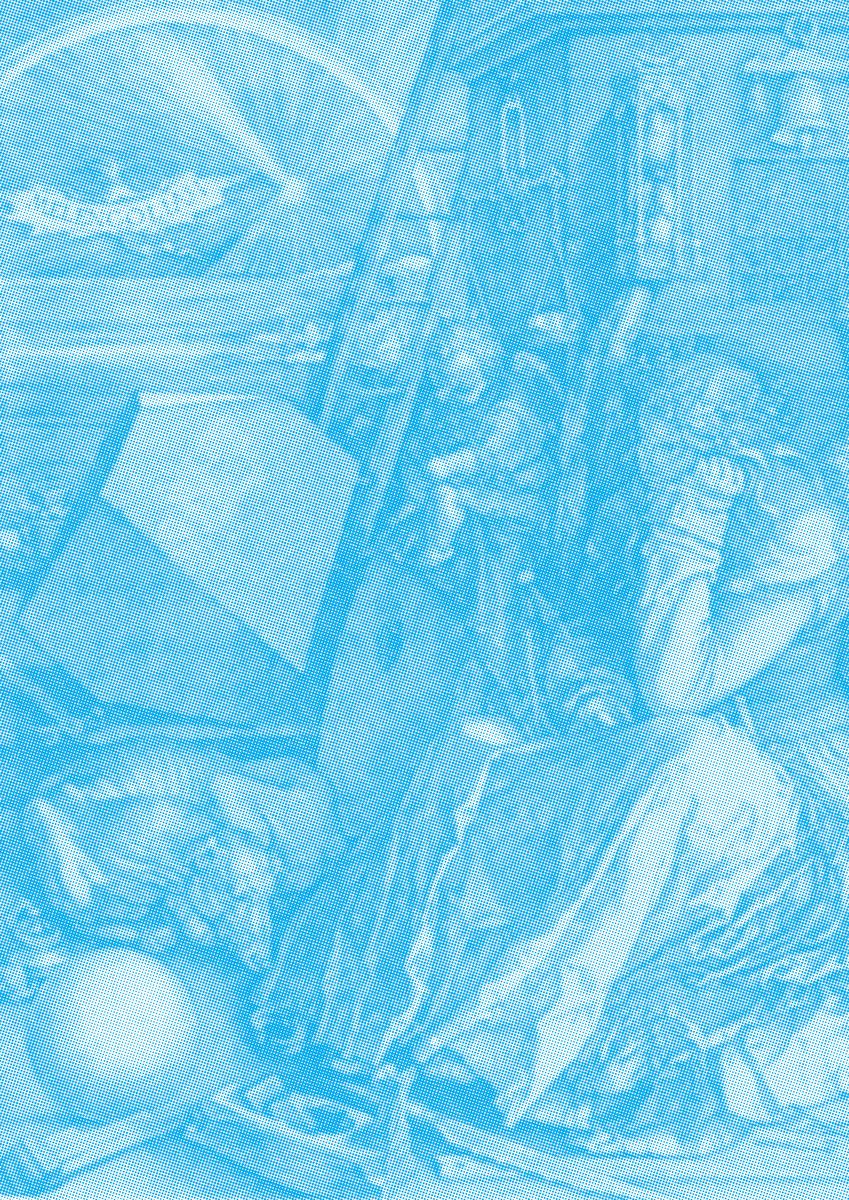 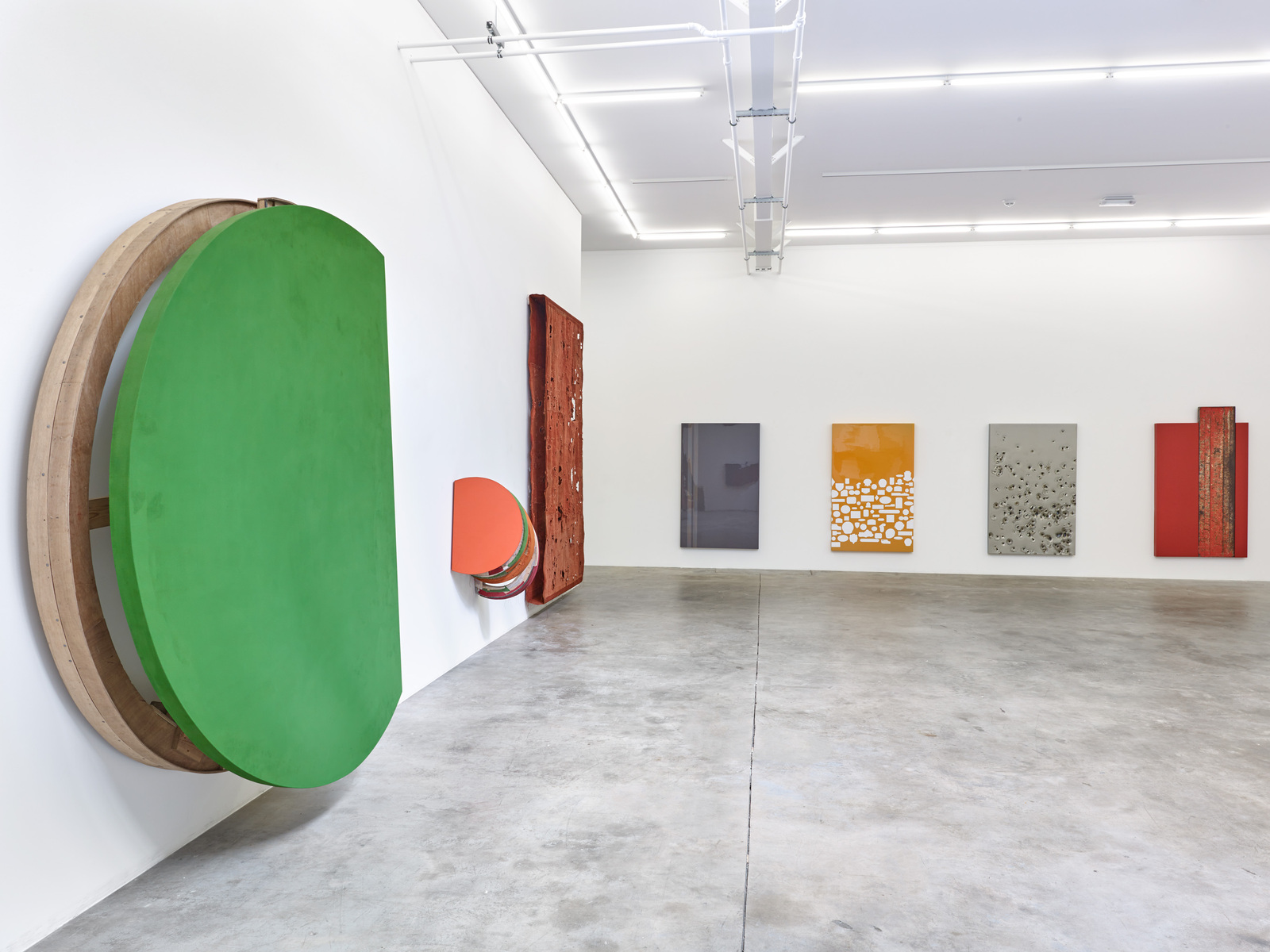 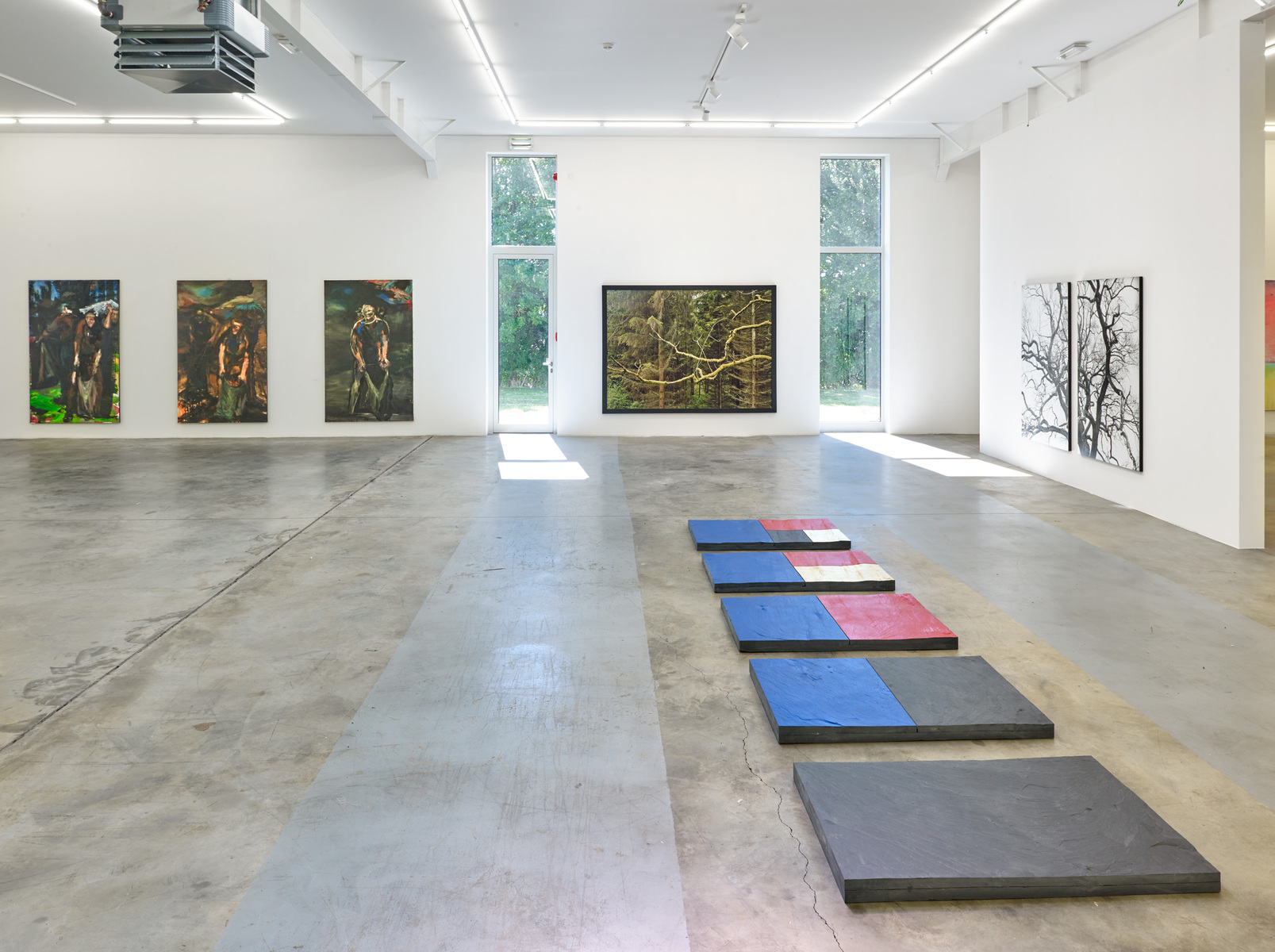 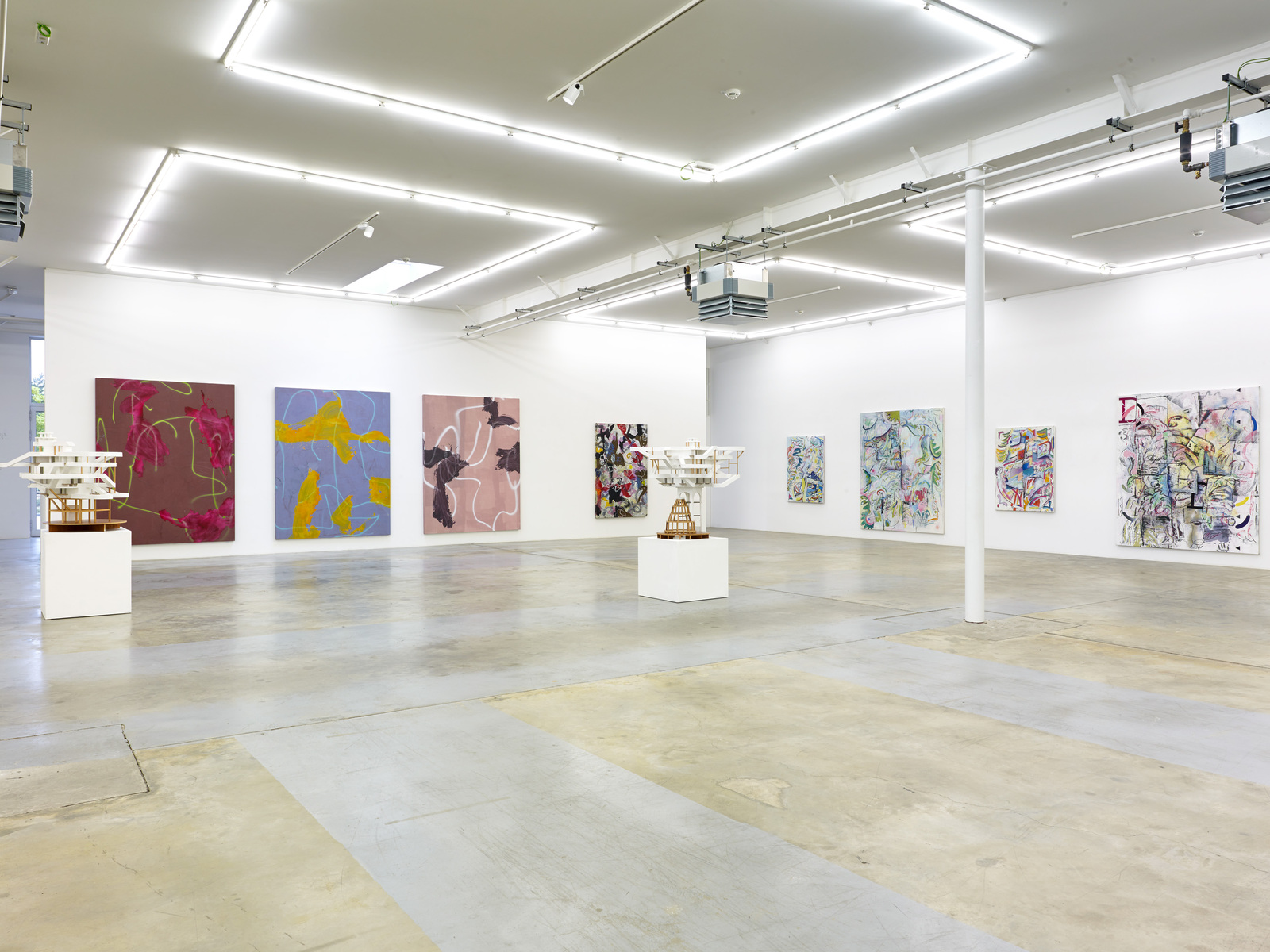 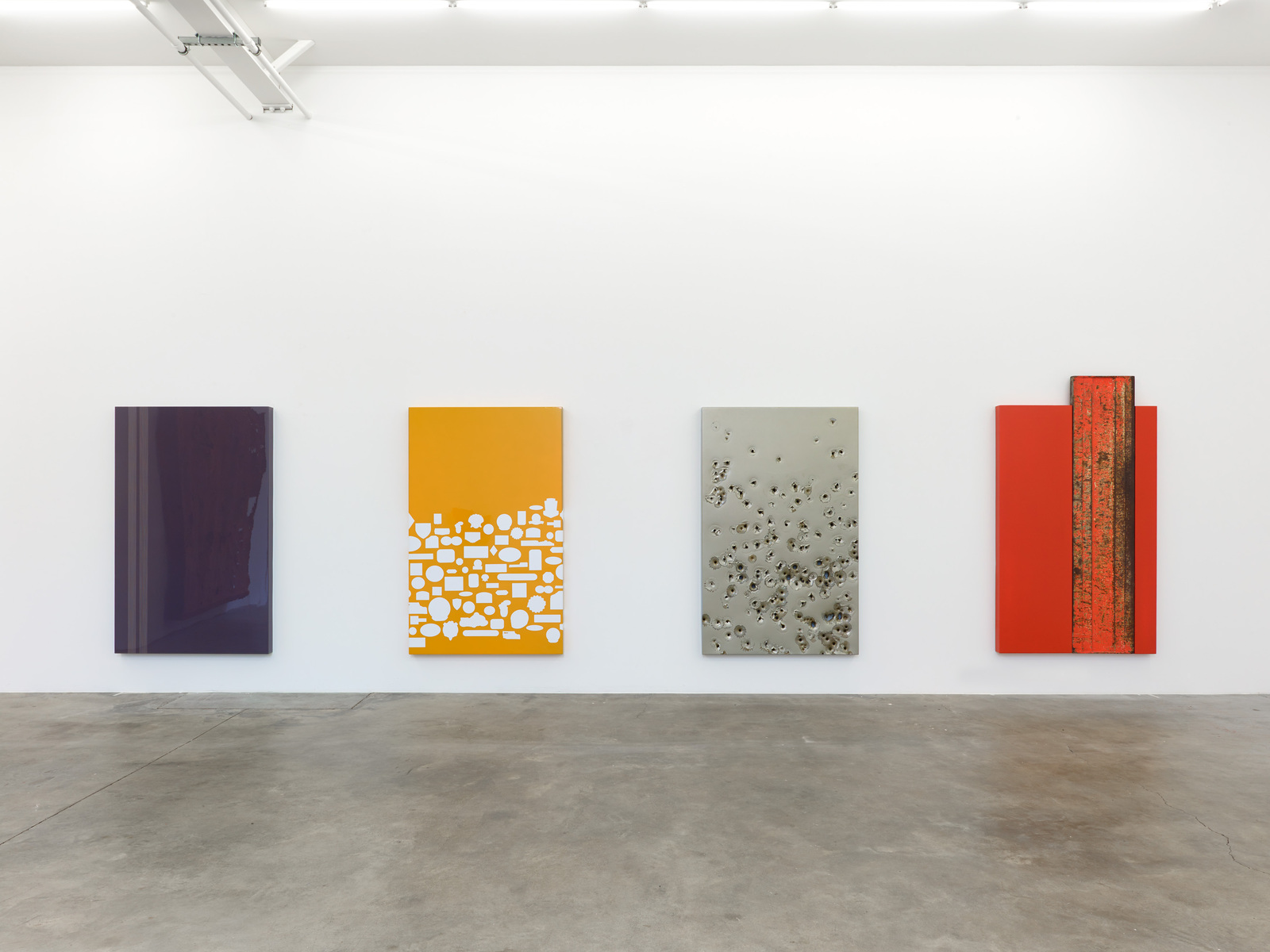 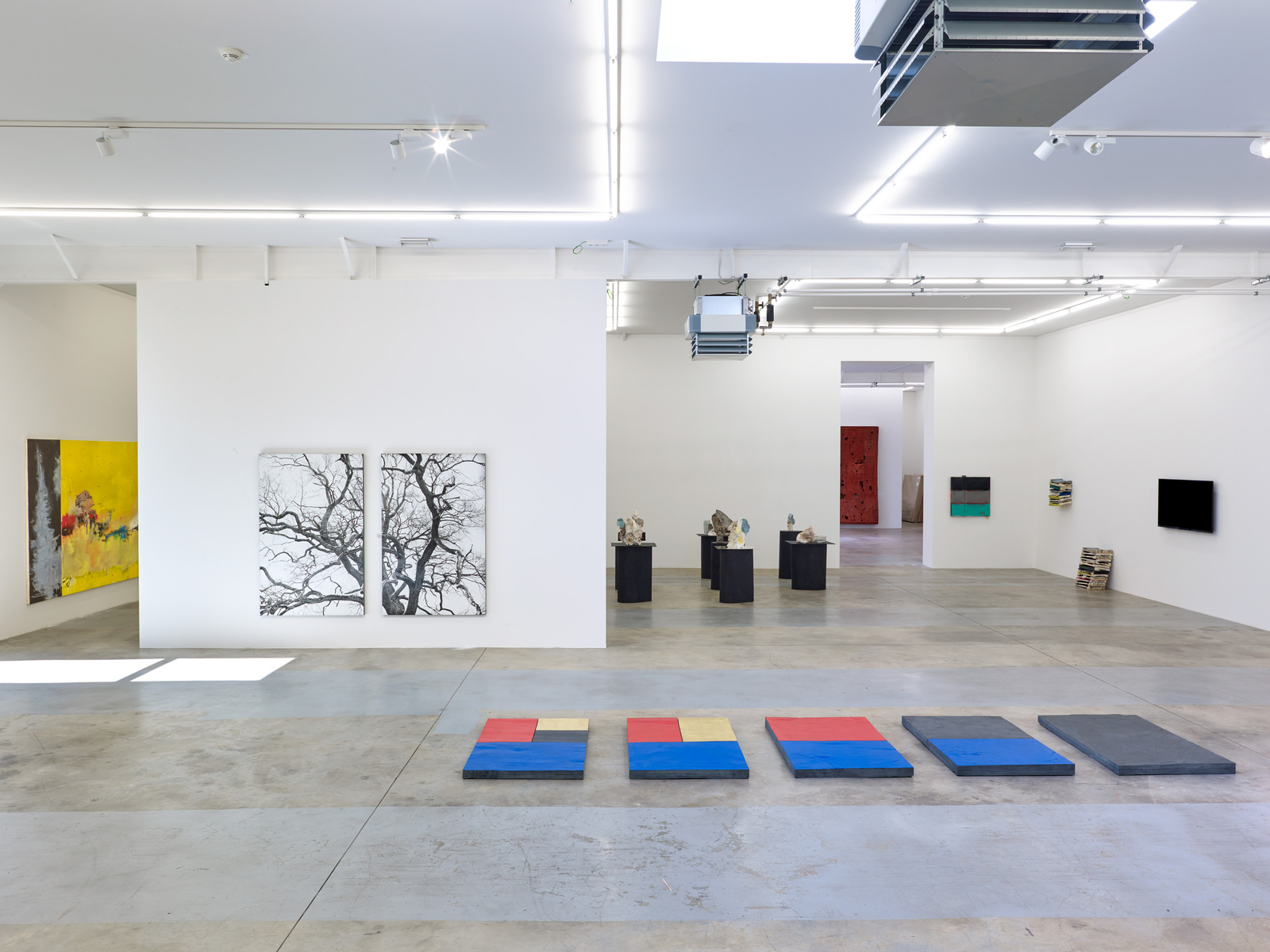 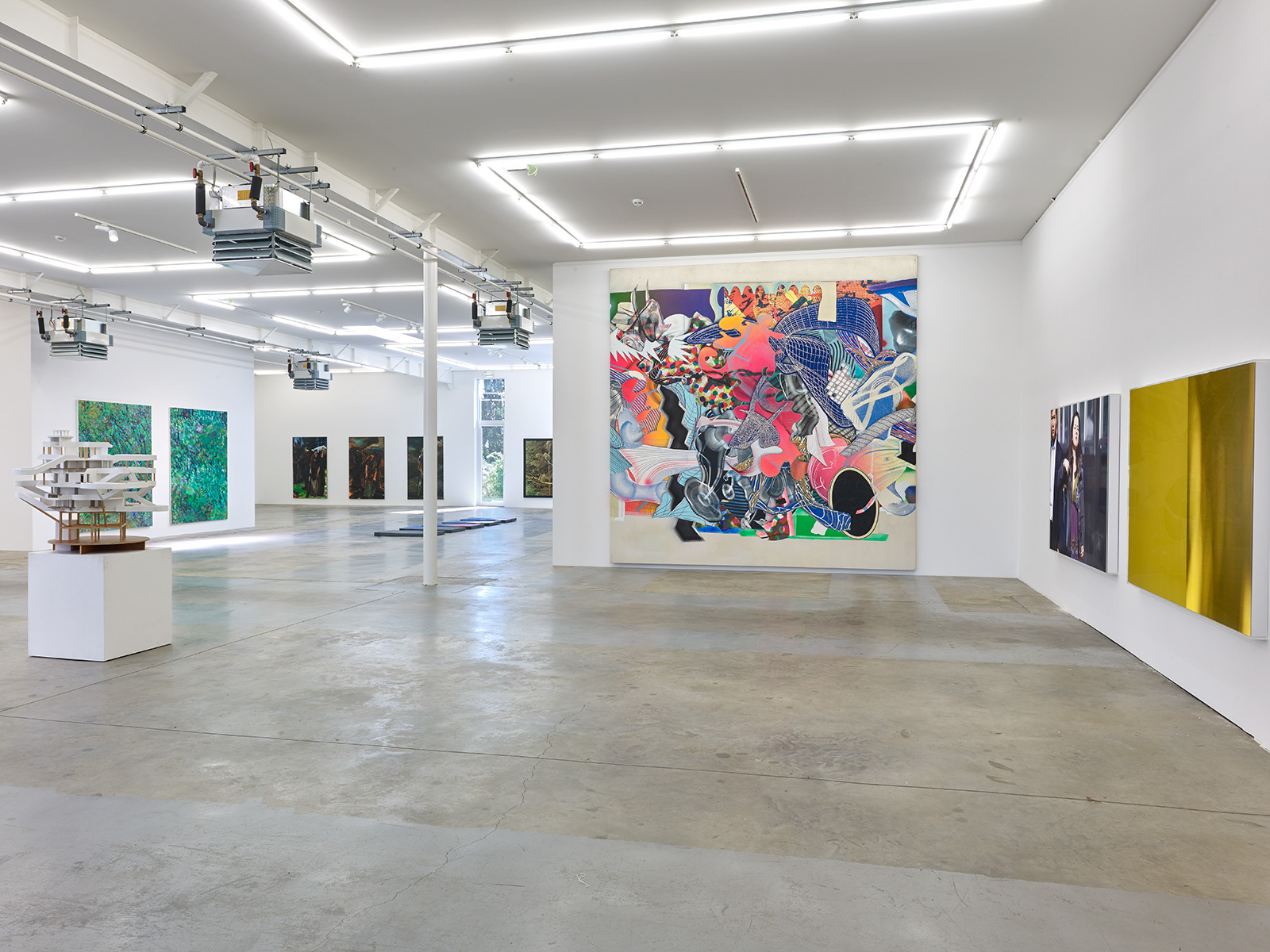 “The lines of life are various, like roads and the contours of the mountains…”


“The lines of life are various, like roads and the contours of the mountains…”
Hölderlin

Using a title borrowed from Hölderlin, we are preparing an exhibition of works that an over-eager desire for precise definition would submit to a sort of “common denominator” which would, however, reduce their meaning and scope. Nevertheless, this beautiful quotation, whose depth and symbolic richness are suggested by the use of the simple and evocative words of nature, landscape, paths, emanates a deep existential melancholy. It seems to spring from many contemporary works whose approach raises three questions in the eye of their beholder that seem to lie at the very heart of contemporary artistic creation.

1 - The first of these questions confronts us with this endless questioning of art as art as art, to parody Gertrude Stein. This question lies at the heart of modernist formalism when it risks no longer justifying itself by resorting to dogmatic and definitive ideologies. These ideologies today are no longer appropriate. But artists seem doomed to a Sisyphean quest for an unattainable Grail: finally painting the ultimate picture. The ultimate picture that would embody the Open. Achieving the Open? Each and every work undertakes a revival of this quest. But that ultimate picture is no longer claimed. No work, no creative process today claims to foresee a bright future. And no creative approach aims to make a clean sweep with the past. But it knows how to draw forms and subjects, whose re-use as simple motifs empties of all meaning. This powerlessness, of which artists have a very clear awareness, has three consequences: the repetition of a pattern, a theme or form; a process of serial production differing from the work in progress of the sixties and seventies or an apparent dispersion manifested by sudden jumps from one medium to another or from one style to another as though to prevent the identification of an artist by emblematic forms or motifs. If, however, this aim is manifested, it is treated with an ironic detachment.

2 - The second is present in the first. An artist today, even through despair, cannot as we have said hope for this utopian future that would achieve the end of art, its history, in History come to an end. The possibilities of political commitment now seem very limited. What belief, what conviction, what project can he be proud of and join? Striving to portray human misery or the terribleness of the human condition in realistic terms? Artists are neither politicians nor journalists. If they are aware of this, they are inexorably condemned to paint for the sake of painting. Painting is thus both an aesthetic purpose and an existential way to appeal for the world to change. Those who wish and seek to examine art as art without expressing emotions and feelings or aesthetic and political considerations cannot help but cause an irrepressible melancholy to emerge from their paintings. They are then forced to realise that in order to avoid this aporetic situation, they sometimes have to take the risk of “deconstruction”.

3 - Painting today or carving stone or wood or producing pieces presented as sculpture appears to be neither more nor less than a return or a resort to old forms of practice. And proclaiming that one wants to paint or create art in the present entails – at least –giving up painting or making art for the Future. So, the past, the history of ancient and modern art, no longer offer traditions to perpetuate, but only a comprehensive thesaurus of forms, subjects and themes: a database accessible on-line. Artists no longer have the support of an inspirational ideology whose premonitory configurations they can spread. Any configuration of forms aspiring to the construction of geometric, “constructivist” shapes leads today to its deconstruction. The ideal city generates ruin. And Melancholy!