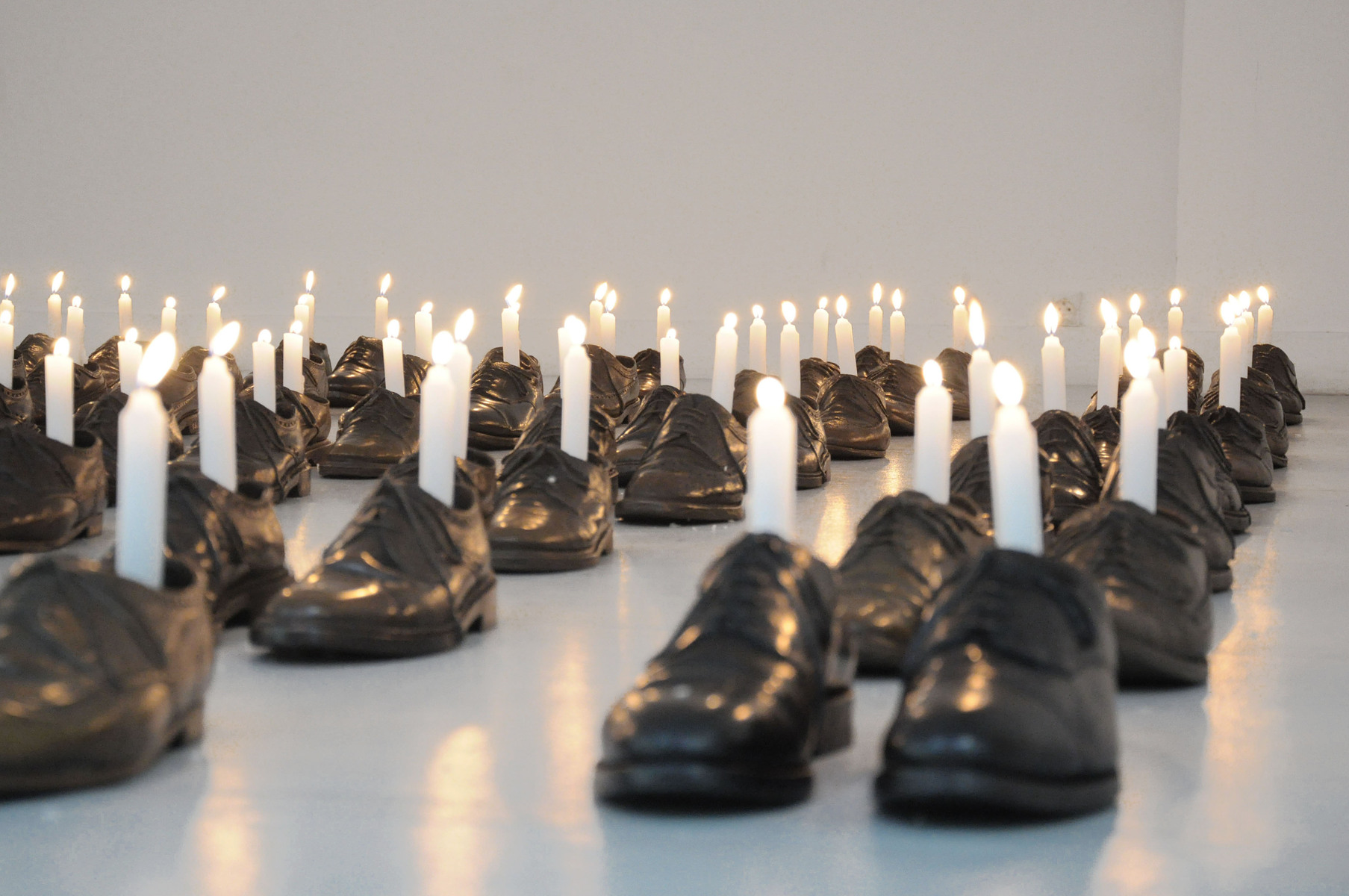 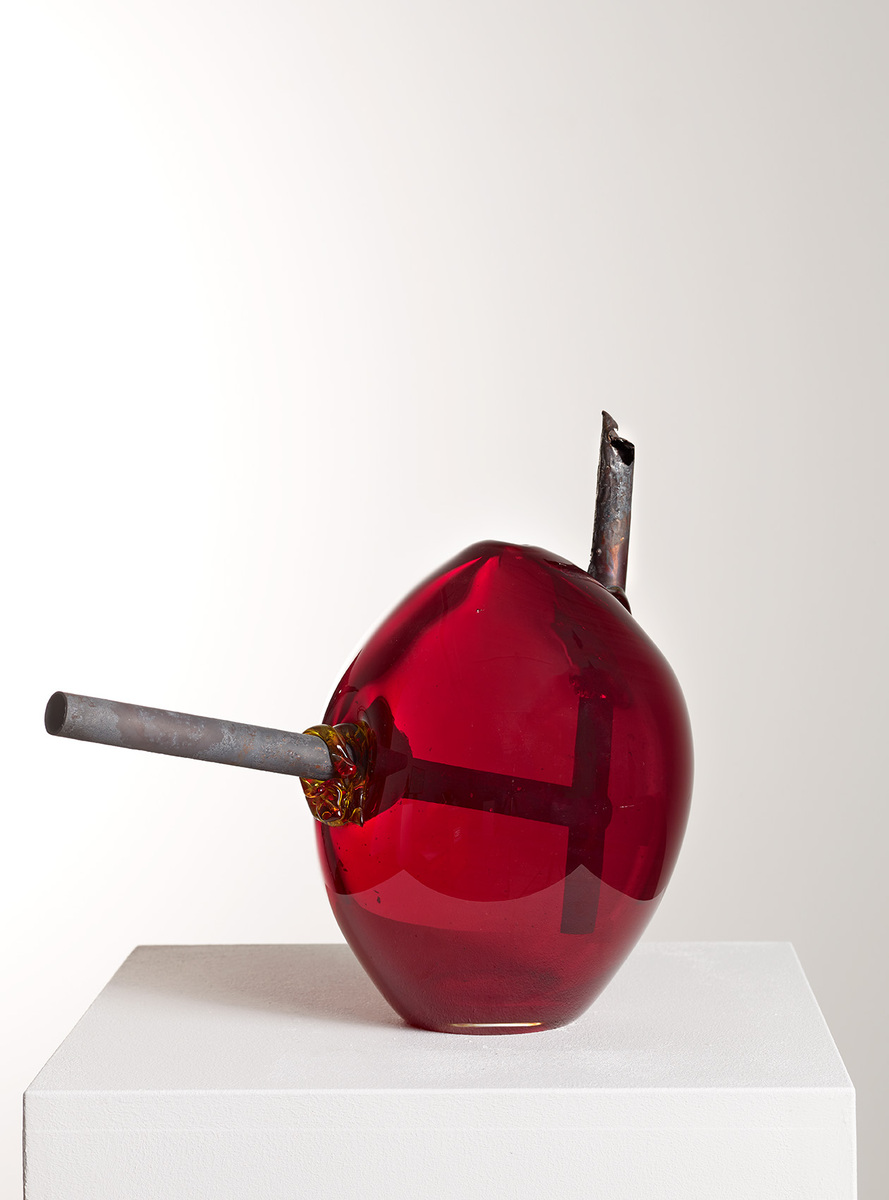 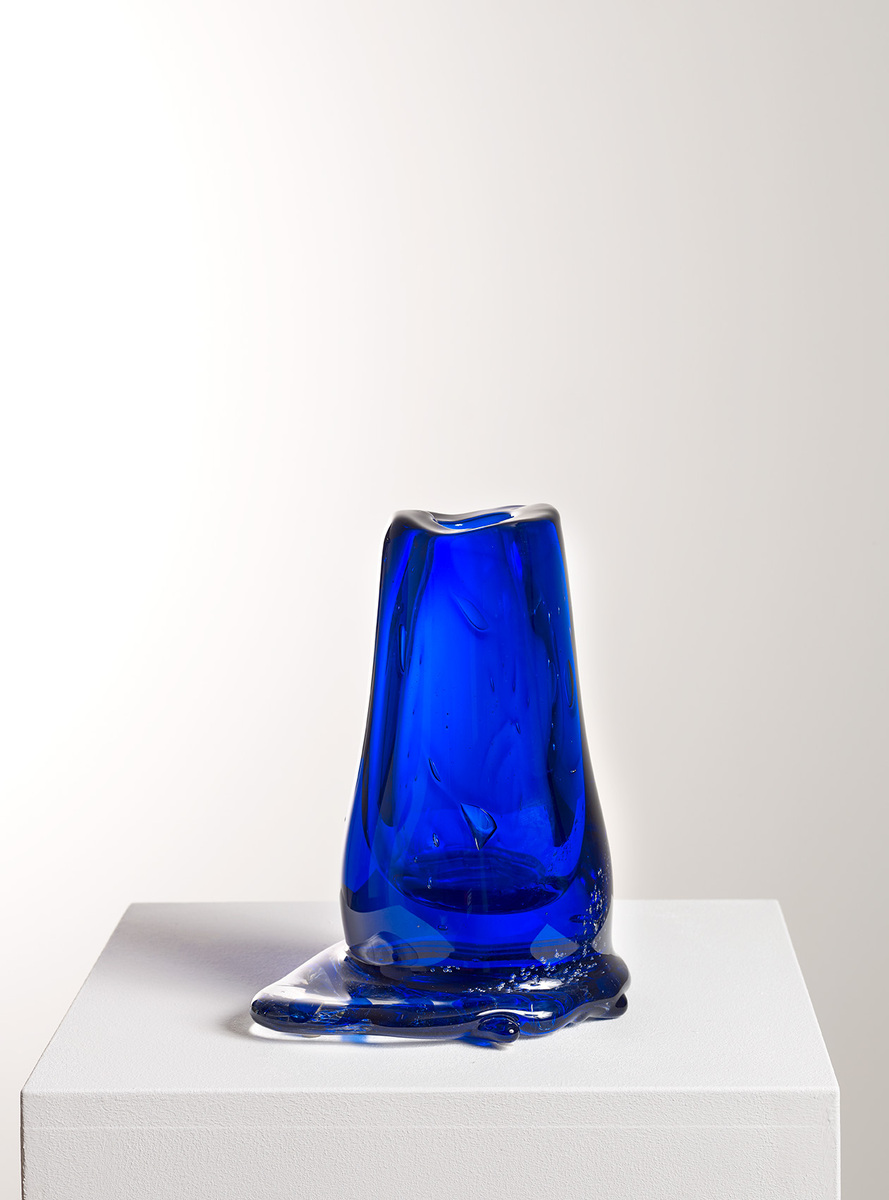 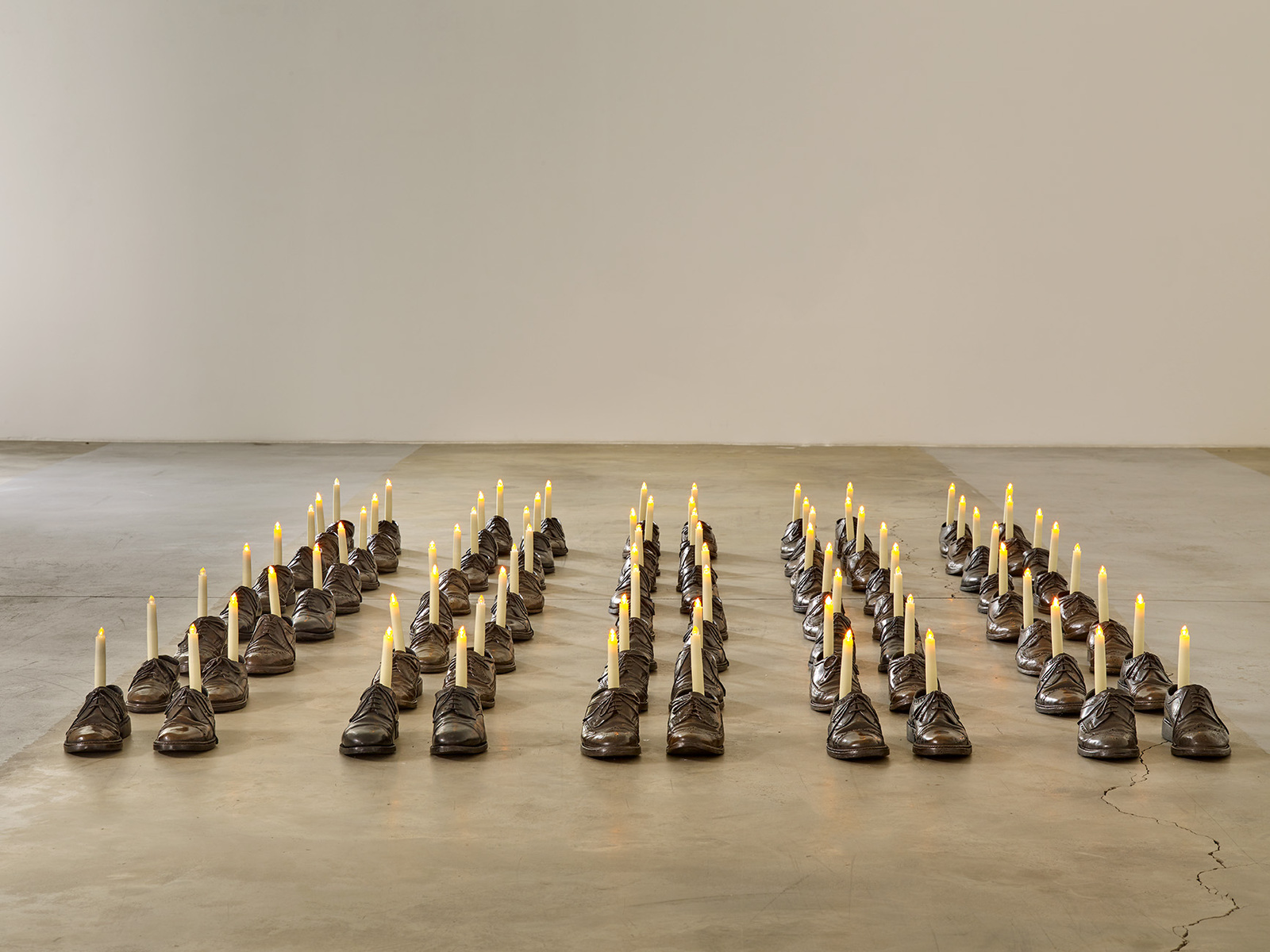 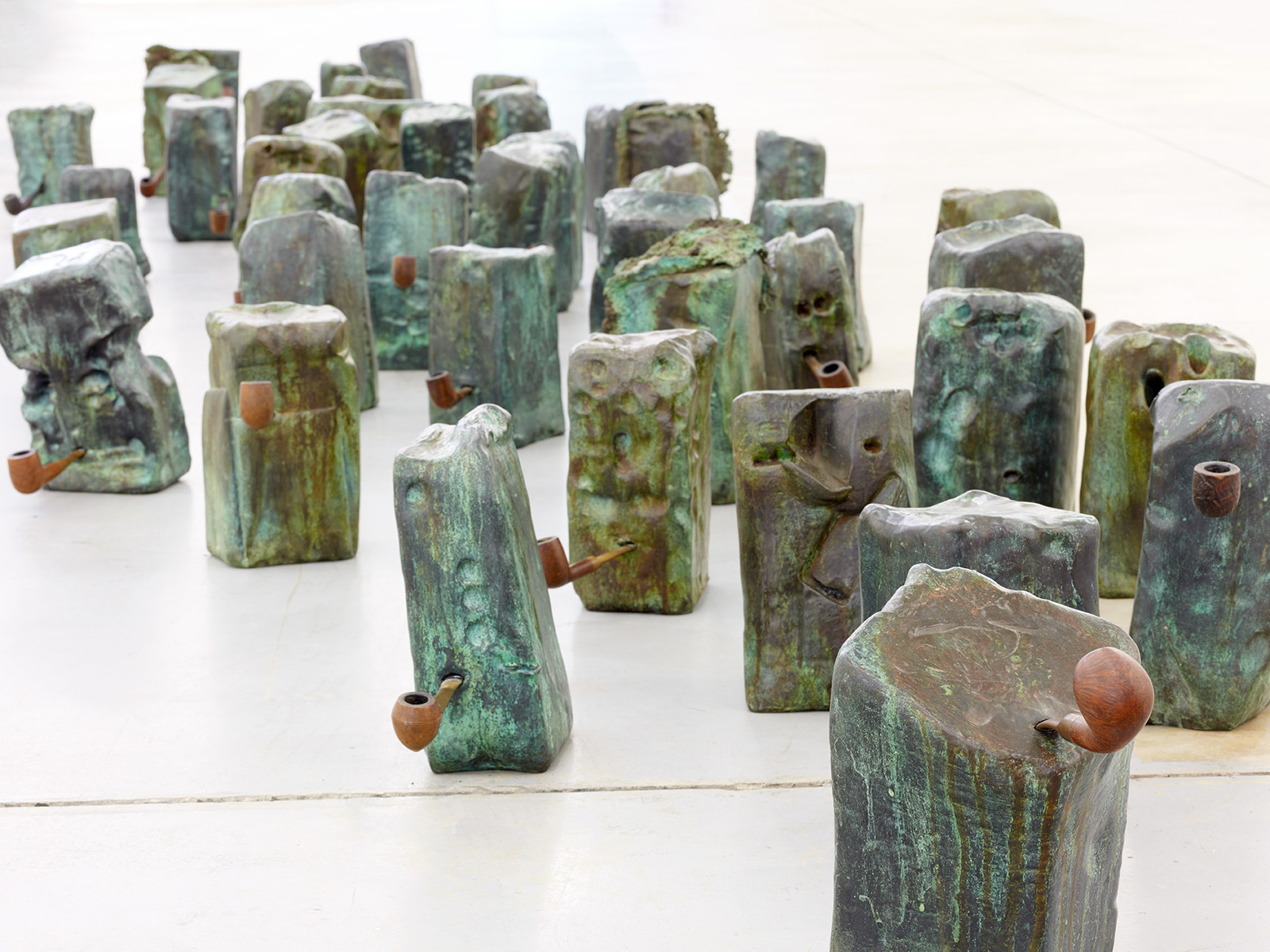 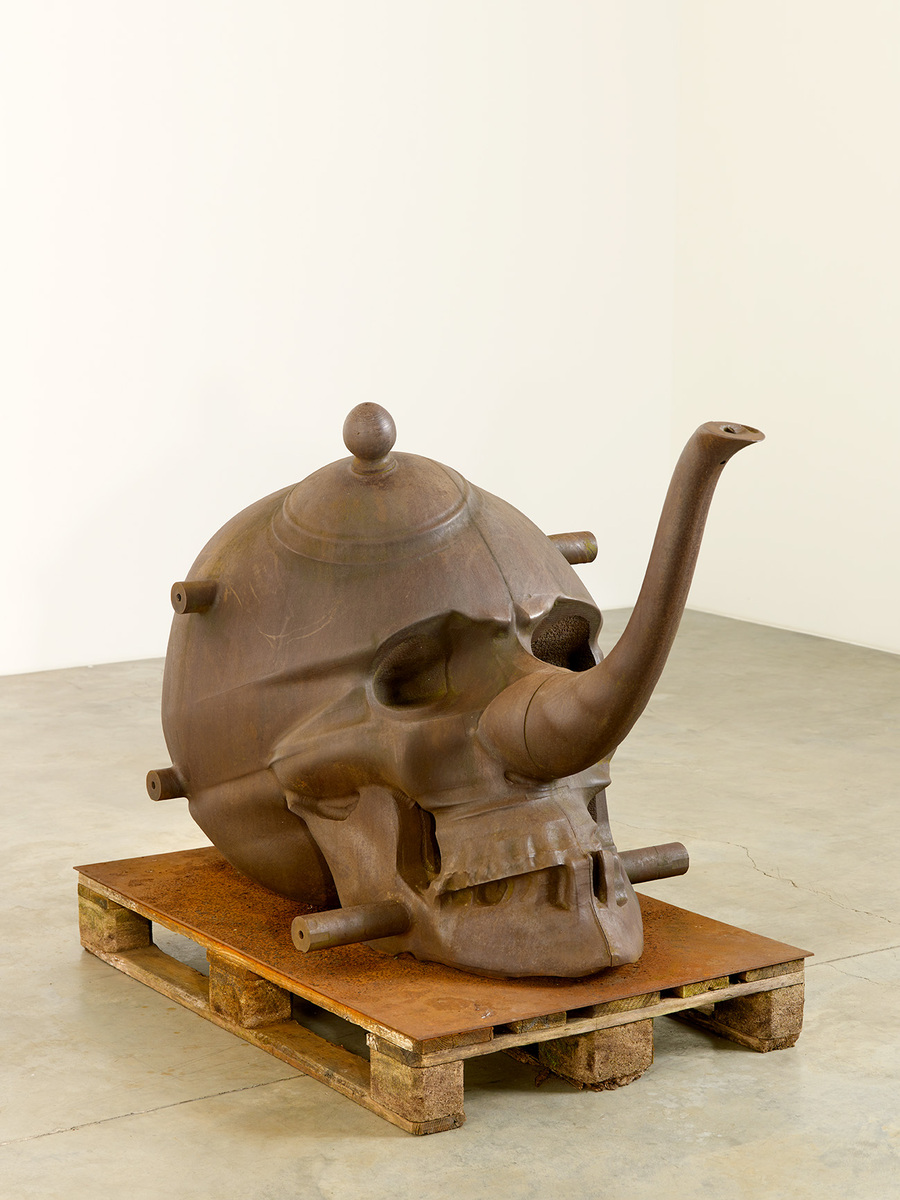 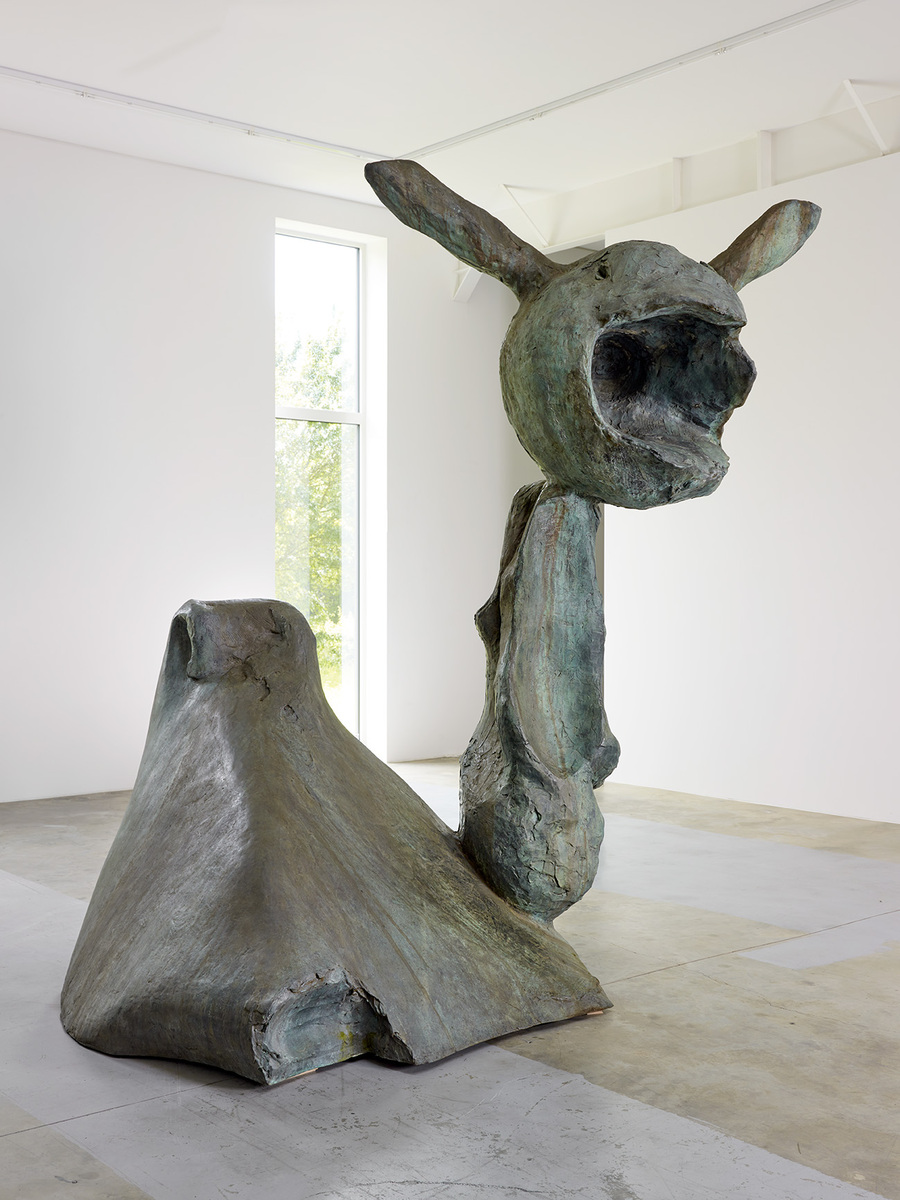 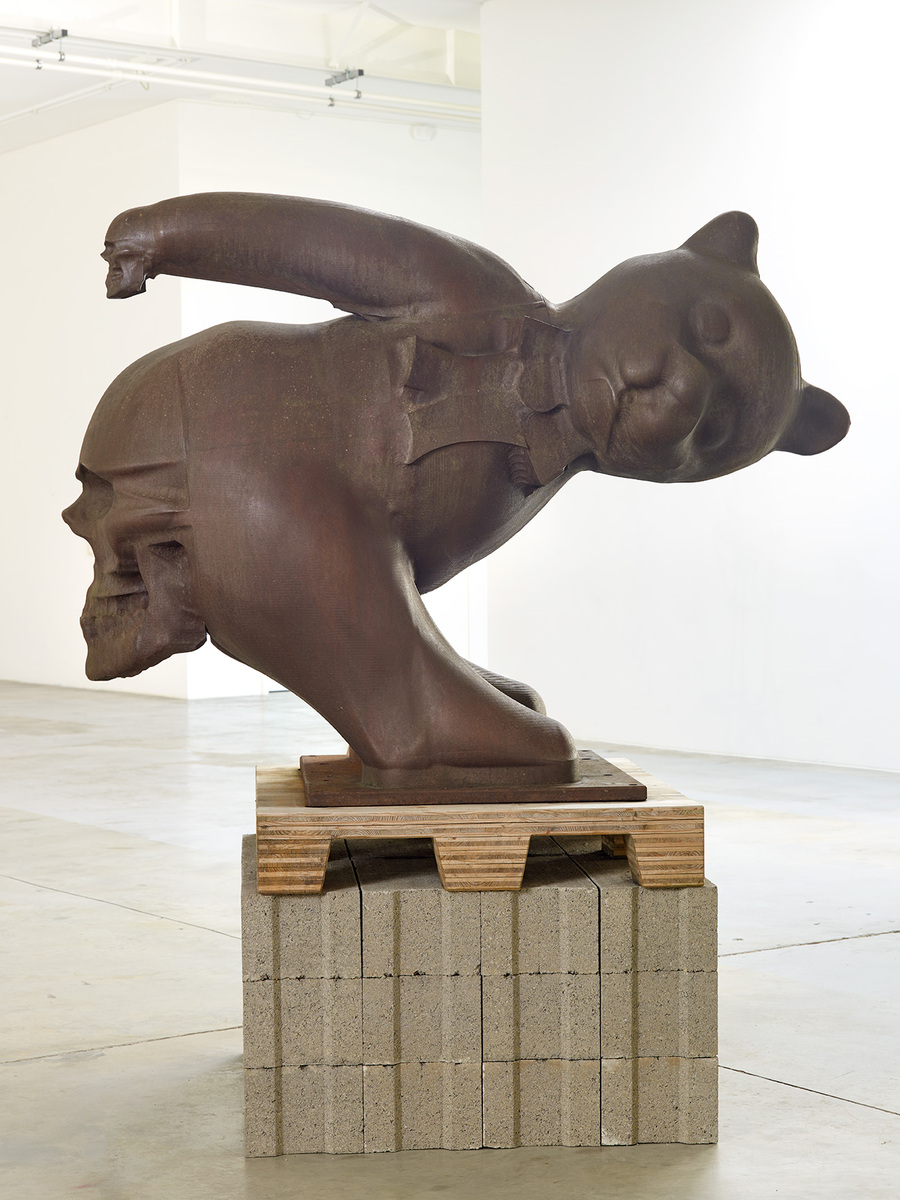 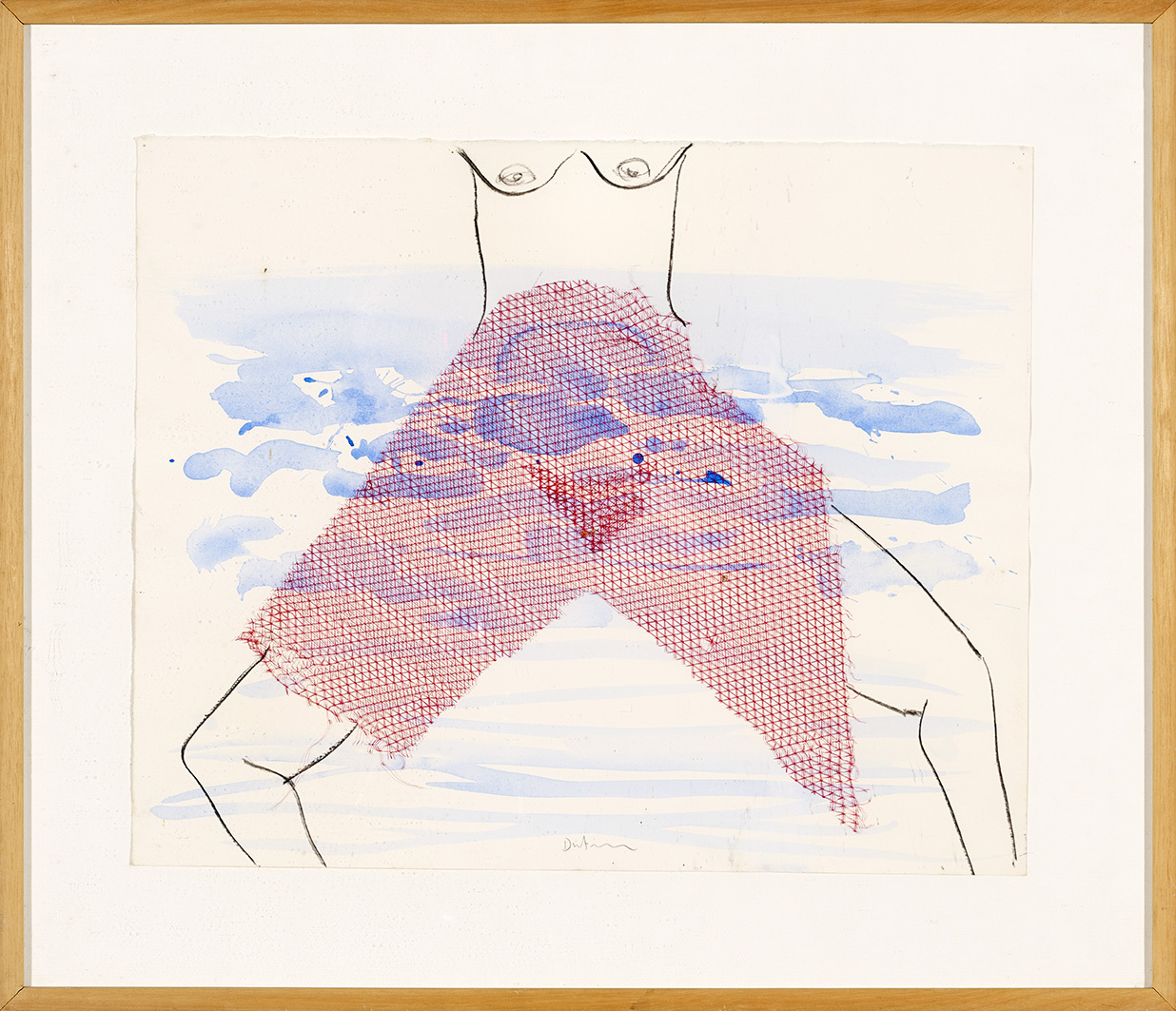 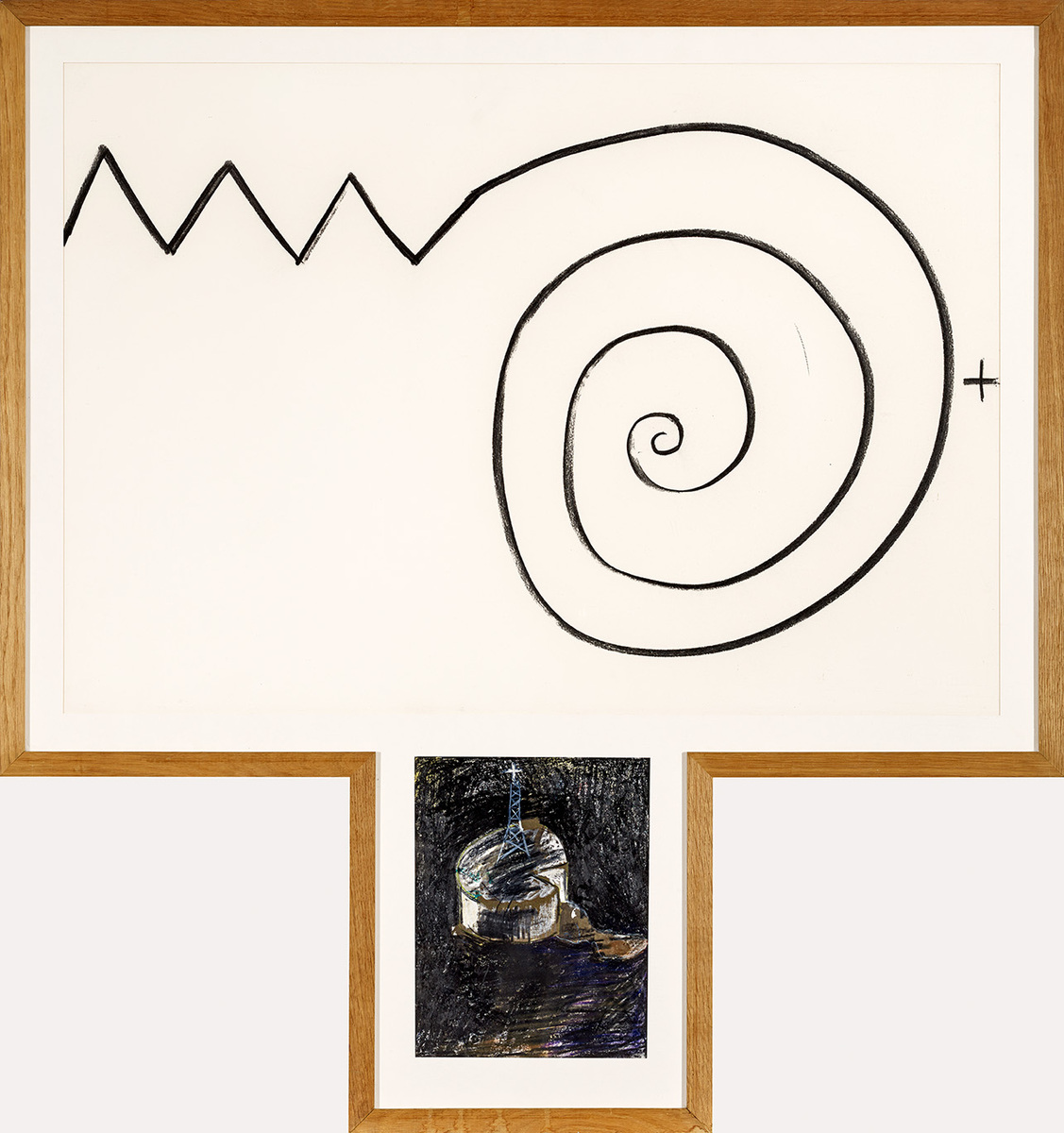 
Erik Dietman has always been marginal, marginal and solitary. He never liked, much less belonged to any group.

Self-taught and curious, he read a great deal, especially poetry. This love of poetry permeated him, but the objects accompanied or replaced the words he used to twist in Swedish, English or French, which he came to learn better and better.
In the early 1960s, he shared this thought which from Pop Art to Nouveau Réalisme could delineate a new approach to the use of objects in art, aka the art object. He adhered to his notion: as early as 1960 he began to "bandage" everyday objects in his life (Tableau malade, 1960), a practice he continued until 1965-66.
"Ses objets pensés" earned him a reputation, but to avoid the image of the sticking plaster king that was already sticking to him a little too much, he self-proclaimed himself the former king of sticking plaster and moved away from objects to take refuge in words, languages (he could now speak English and French), images, collages, even painting, and finally in the early 1980s, sculpture in bronze, marble, metal and even, a little later, in glass or ceramics.
This was followed by a series of works in which humour gained an increasingly important place in the midst of commentaries about art, politics and literature (Mais,1968 or Reflections sur Pop Art, 1969), in which he shared the creation with his alter egos, Outil O'Tool, Penand Pencil and F.T. Bidlake.


We will see in this personal exhibition of pieces rarely shown to date: we will especially notice the works in bronzes that are so different that each seems to reject the next as being bronze.
The Paysage Normand, a giant "bronzai" with green patina, was made using an almost primitive method of bronze casting: Erik Dietman poured the molten metal in sand, and the delicate and almost floral grooves that were the result are the trace of a random physics. The Phare instead combined iron with bronze, and behind an unassuming title and appearance concealed a thicket of meanings similar to that of the drawings. Assembly and composition faithfully reflect the familiar details of a domestic world that Erik Dietman returned to the wild. Finally, the Proverbe turc, an environmental installation of 40 pairs of bronze shoes, reflects its mystery in the warm, leather-coloured patina.