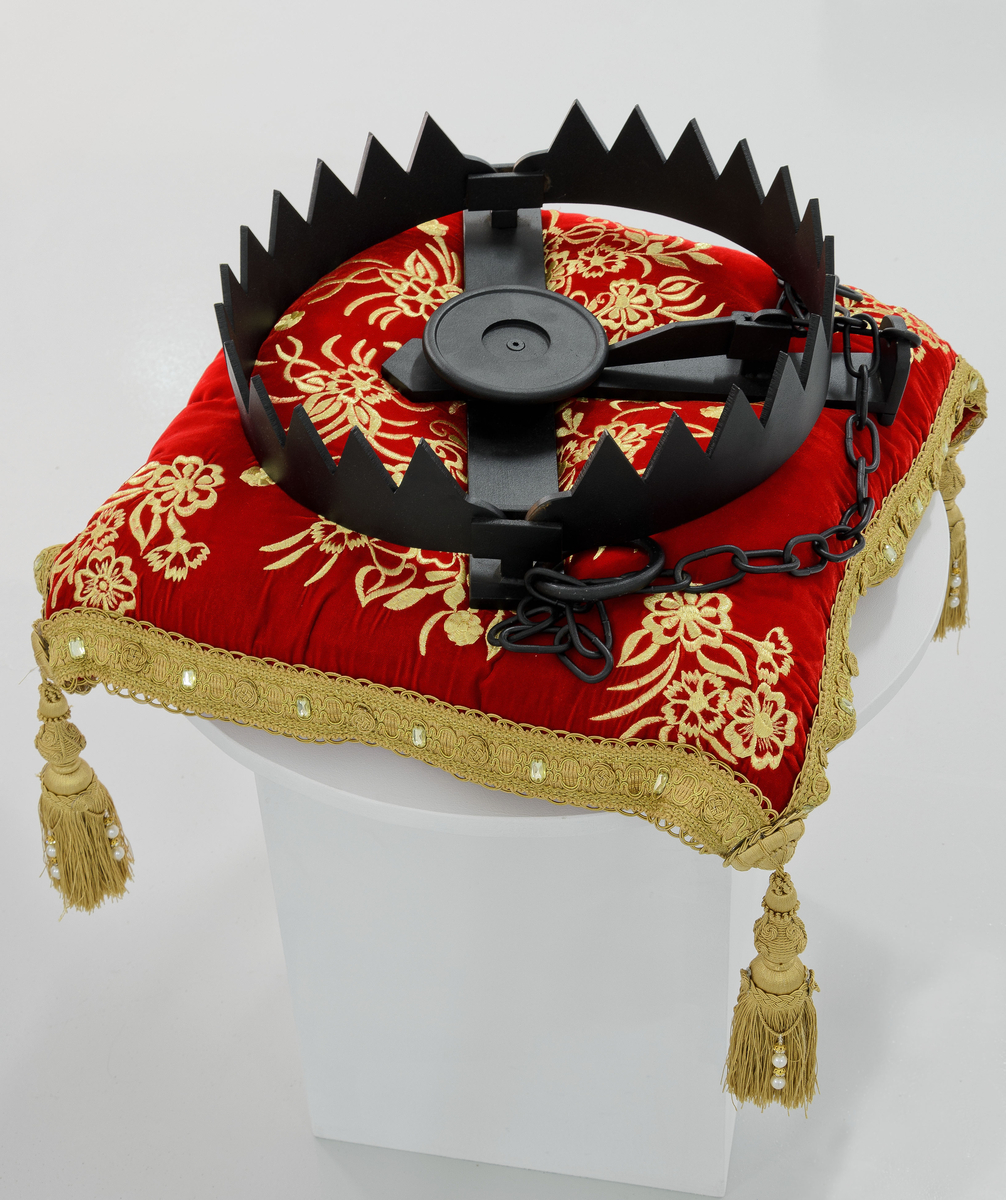 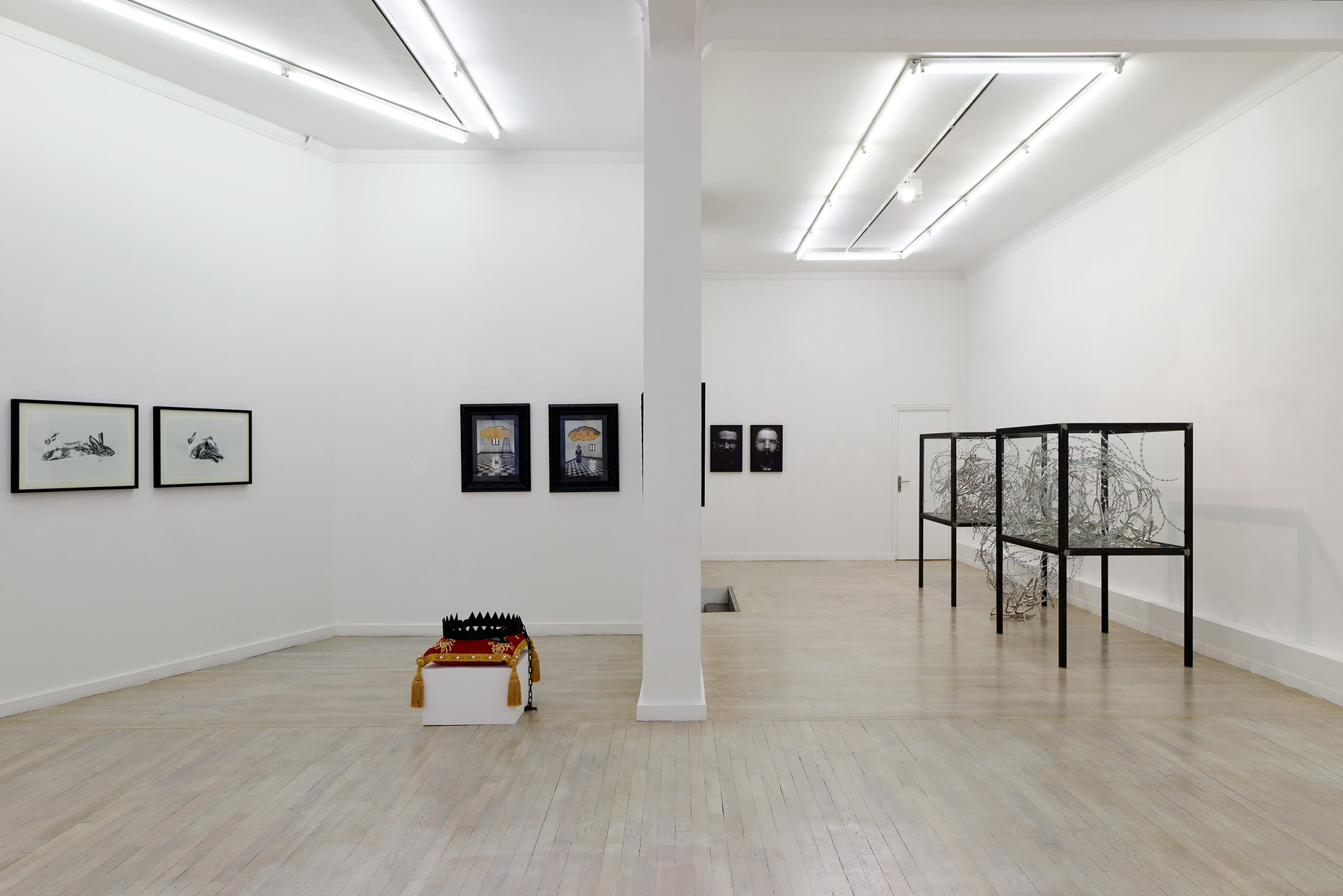 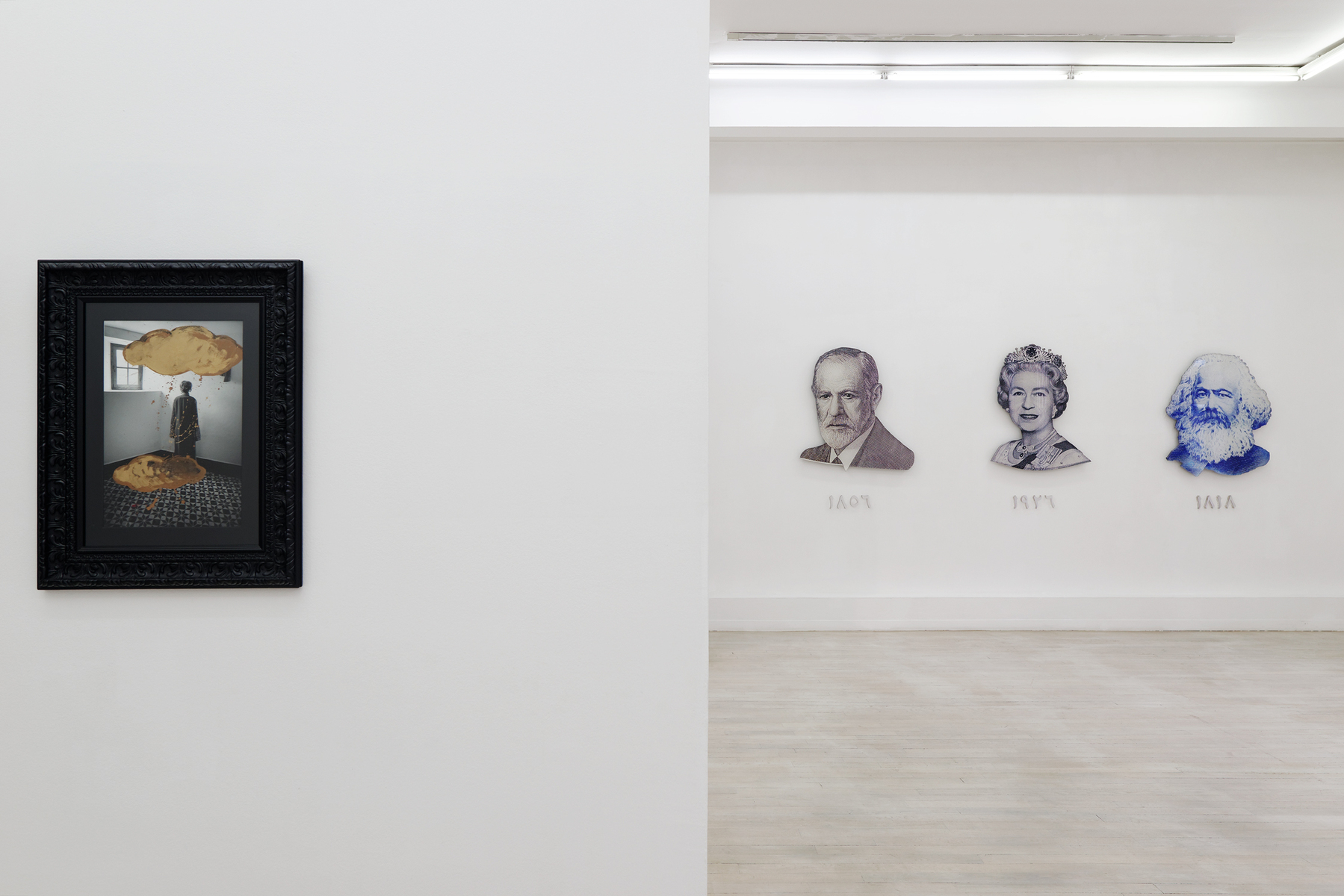 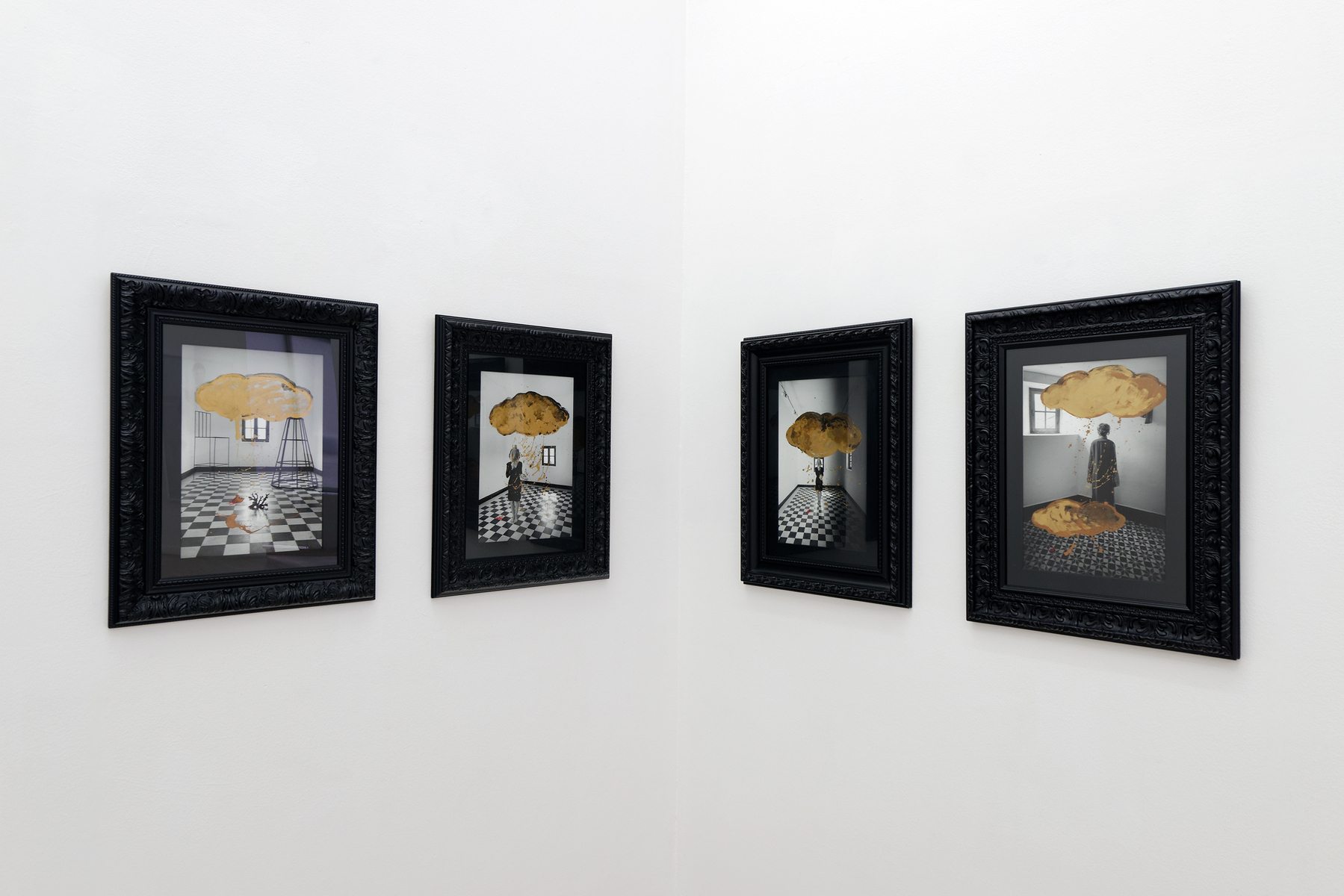 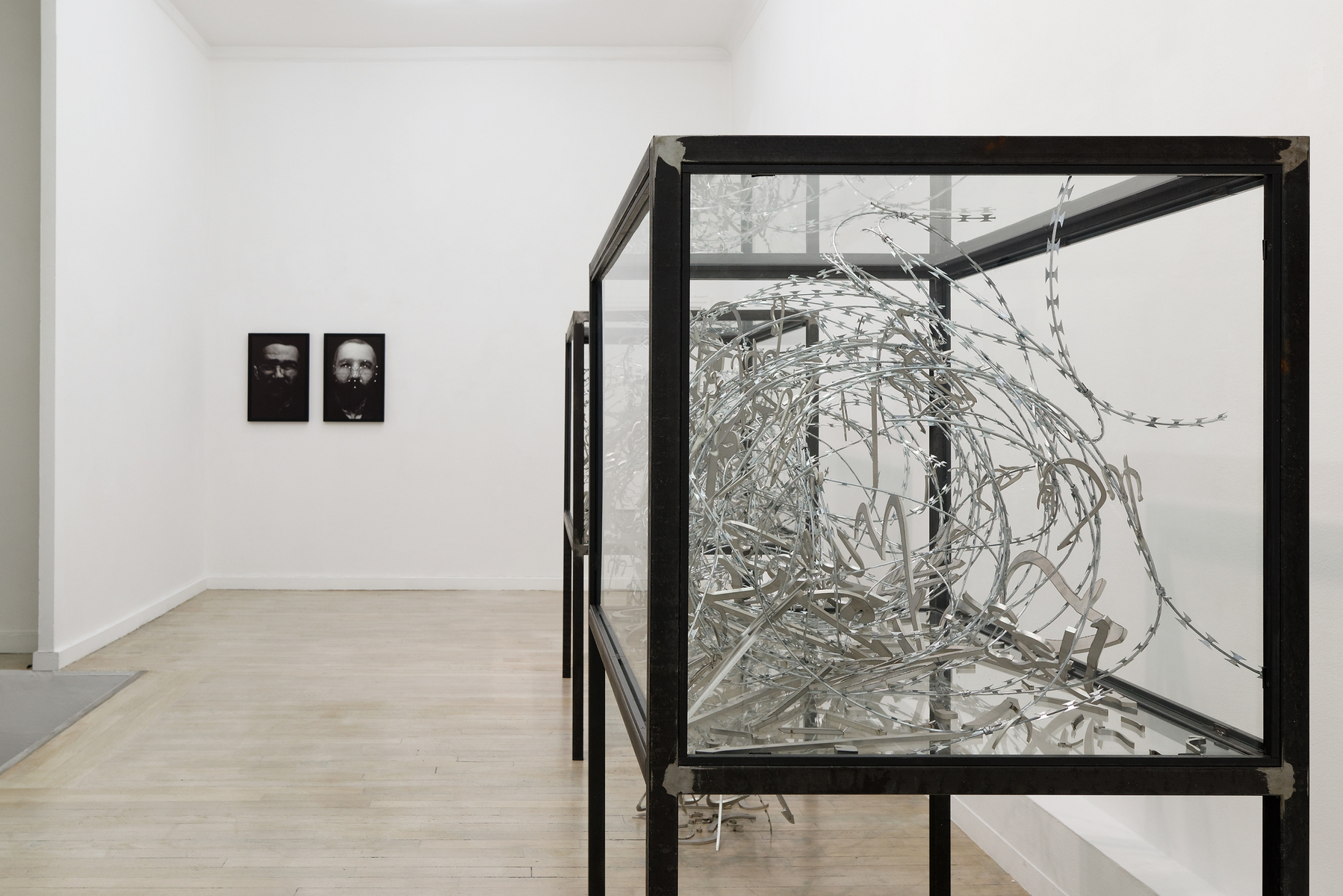 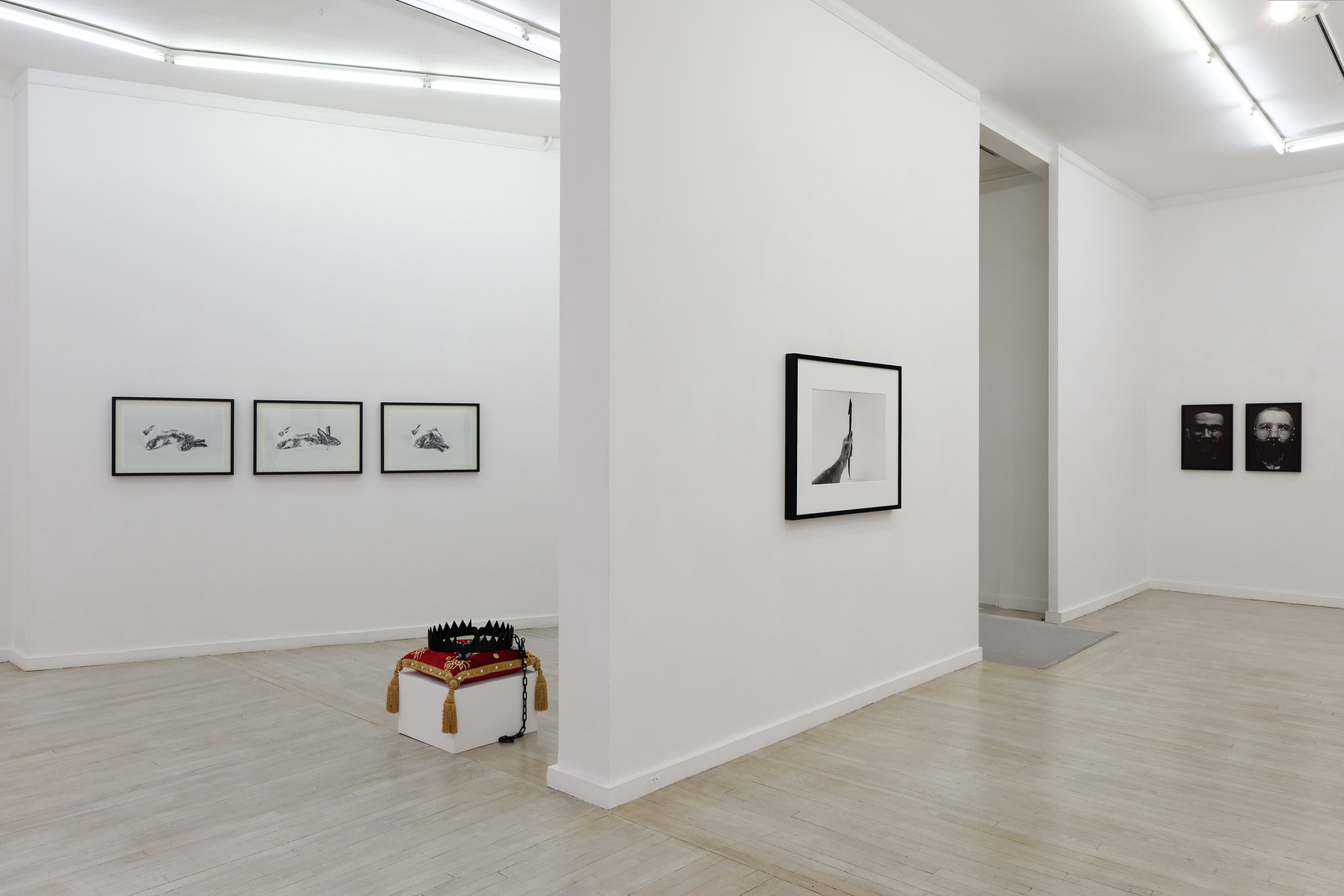 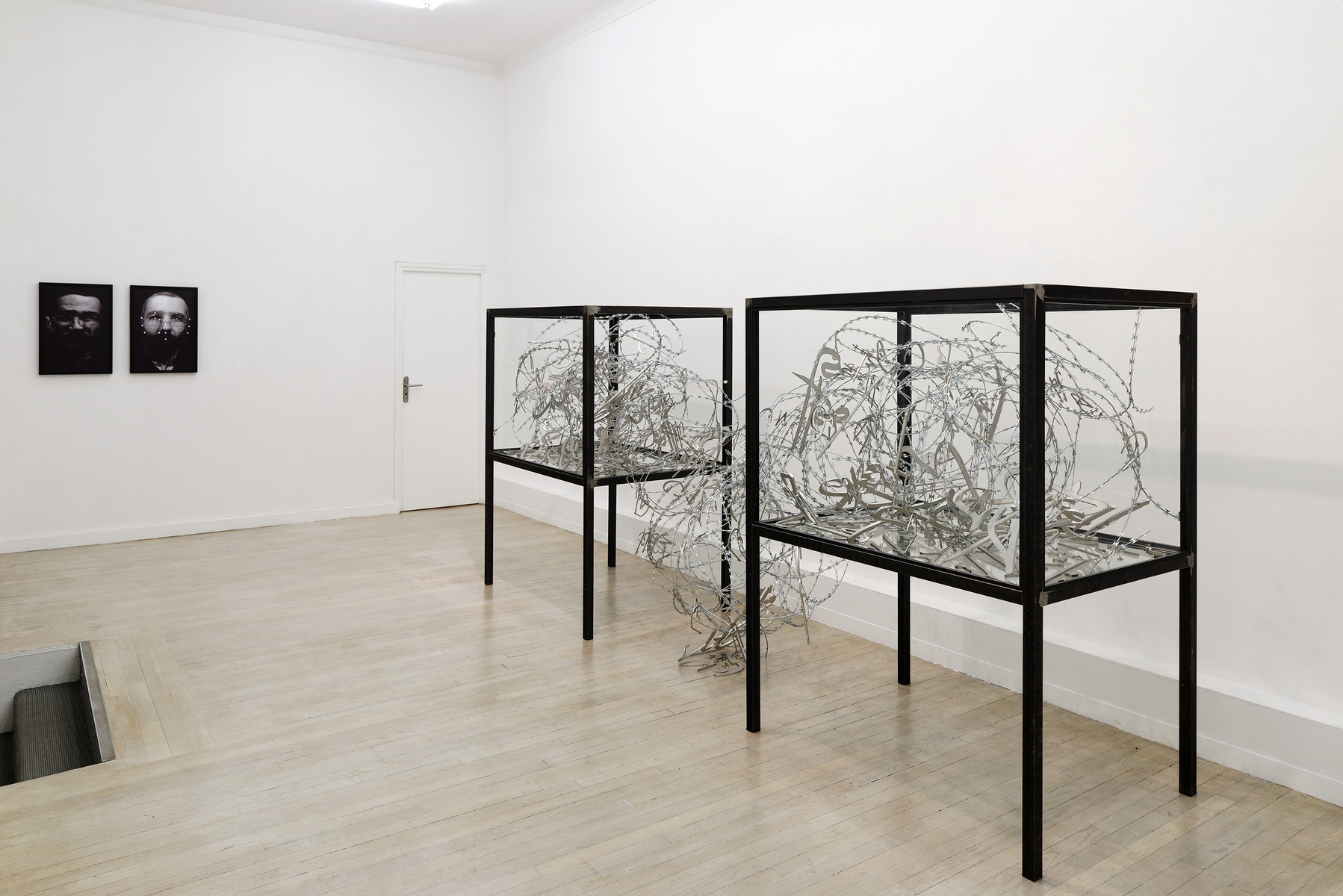 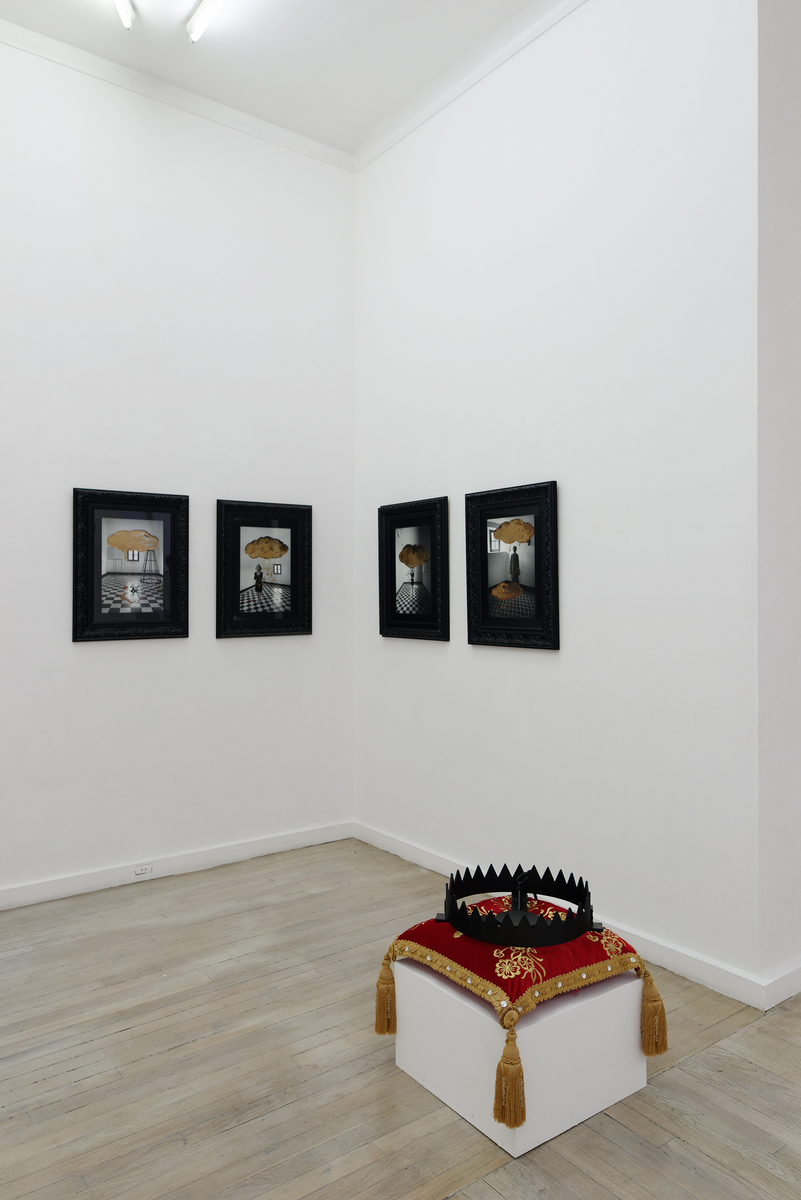 
Ceysson & Bénétière Gallery is very happy to welcome the three artists Amina Benbouchta, Mohamed El Baz, and Mounir Fatmi in its Paris-based gallery located rue du Renard next May 2017. Even though they live between France and Morocco, they exhibit all throughout Europe and the world and it would be simplistic to define them as Moroccan artists only. In Morocco however, contemporary art is booming: many talented artists exhibit their work and gain visibility on the international art scene. While in the years that followed the independence, their peers had broken up with the past and reconnected with ancestral cultural forms through the use of traditional materials and signs of identity, this new generation is opening up a new page. “I always thought there was the world and the rest of it. As a Third-world Moroccan, African, Mediterranean and Muslim, I am the rest of it.” Mounir Fatmi writes. In spite of an original geographic anchoring and beyond the cultural duality, it might very well be the common thread to the work of these three artists: a desire to look at the world and understand it.

Through installation, painting and photography, Amina Benbouchta explores the condition of women in a society that worships and sanctifies them meanwhile undermining and threatening them. She evokes this gap and crack between contemporary life standards and those of tradition, by emphasizing the contrast between the beauty of forms, colors and materials with recurring elements that refers to imprisonment, oppression, and submission. Immersed like Alice in a fiction/reality she tries to understand, she explores through senses the violence but also kindness of our complex area and follows a poetical path in which universality is a desire for freedom.

To thinker the incurable. Under this generic title borrowed to Cioran - “To be modern is to thinker the incurable” - Mohamed El Baz has been developing his work piece-by-piece and fragment after fragment since 1993. For him, it is all about producing an art that will only be useful if fixing something of his own intimate relationship to the world, all the while staying in tune with the social and political complexity of his time, and somehow soothing contemporary angst, a sort of desperate fatality that one however has to counteract through “action” -artistic activity being an anti-nihilist gesture serving to assert one’s joy and commitment toward life.

mounir fatmi. We write his name as he would himself, without capital letters: he who likes this sort of distance with identity and the determinism of the origins. “The next flag will be transparent or won’t be, and if we need to keep fighting, if there is still a reason to fight, it is to understand, to claim the right to understand, because there are so many questions without answers; and because we traded our desire to understand the world against the idea that we are simply informed.” His diverse and multifaceted work questions the other as well as the other within us, while trying to resolve cultural dualism through confronting it to the vital flow of the world.