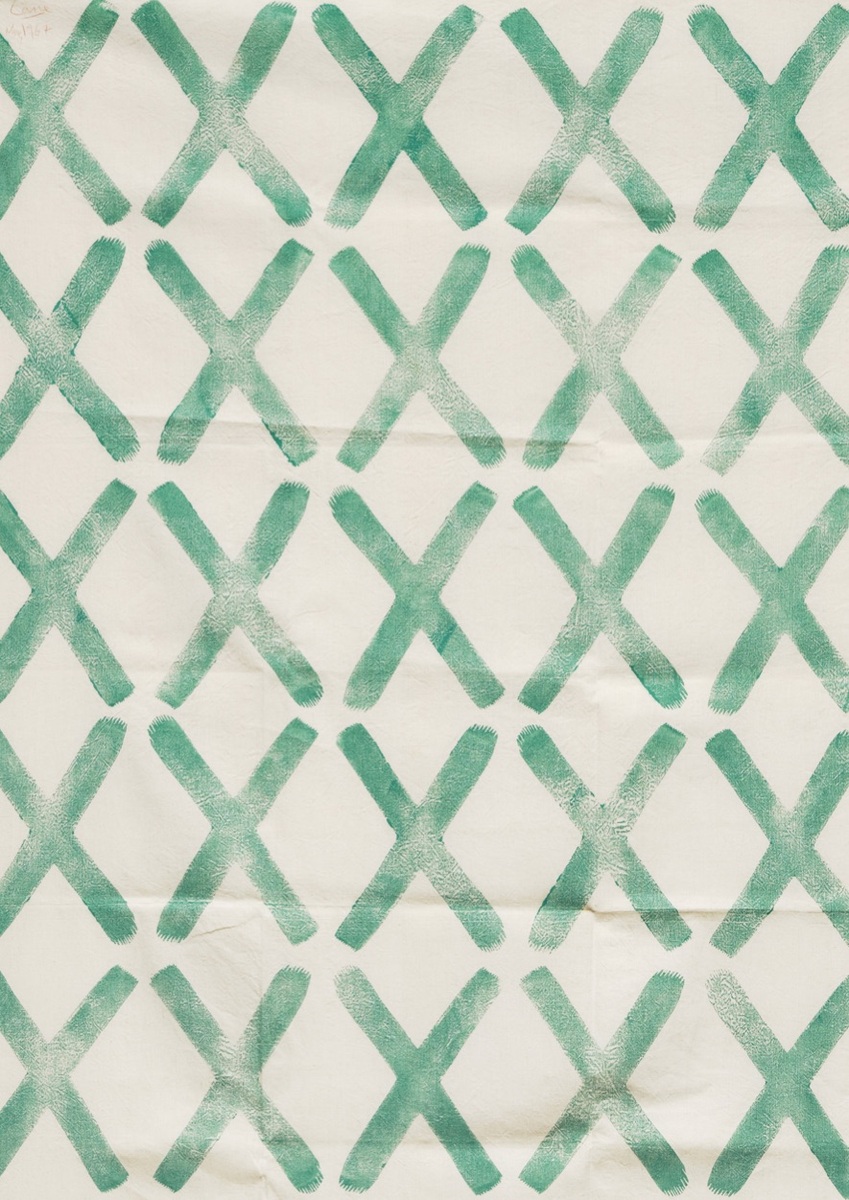 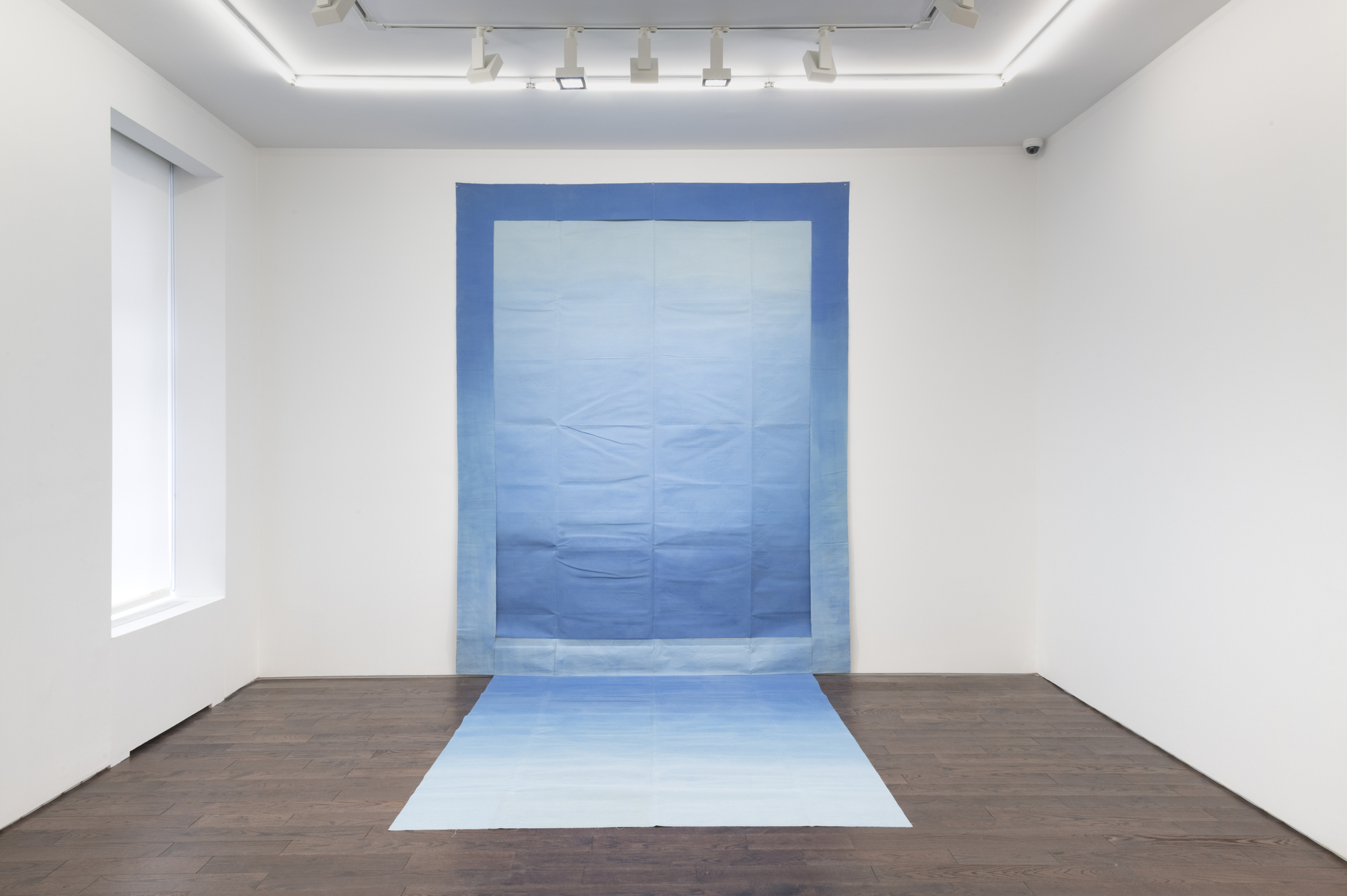 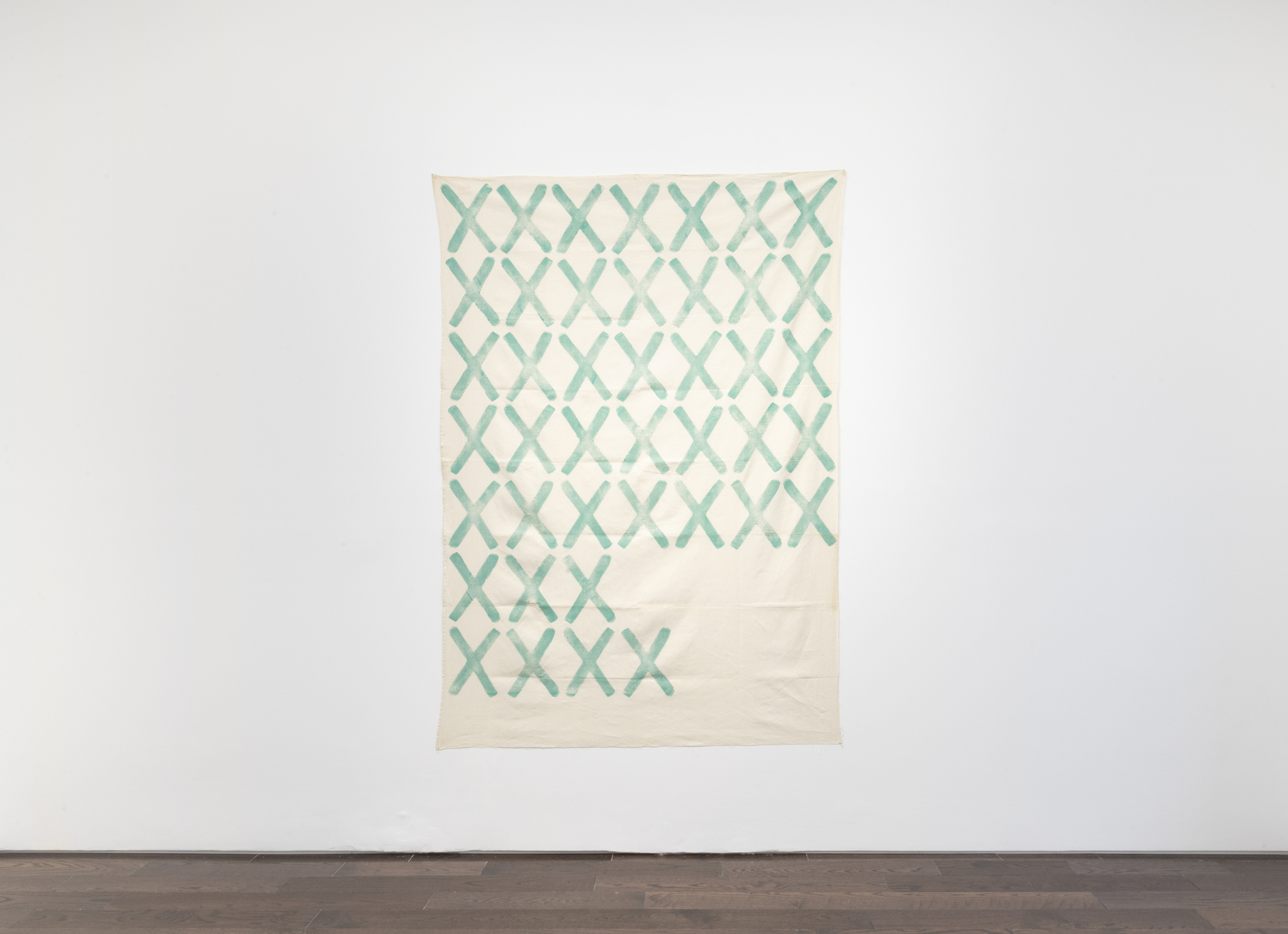 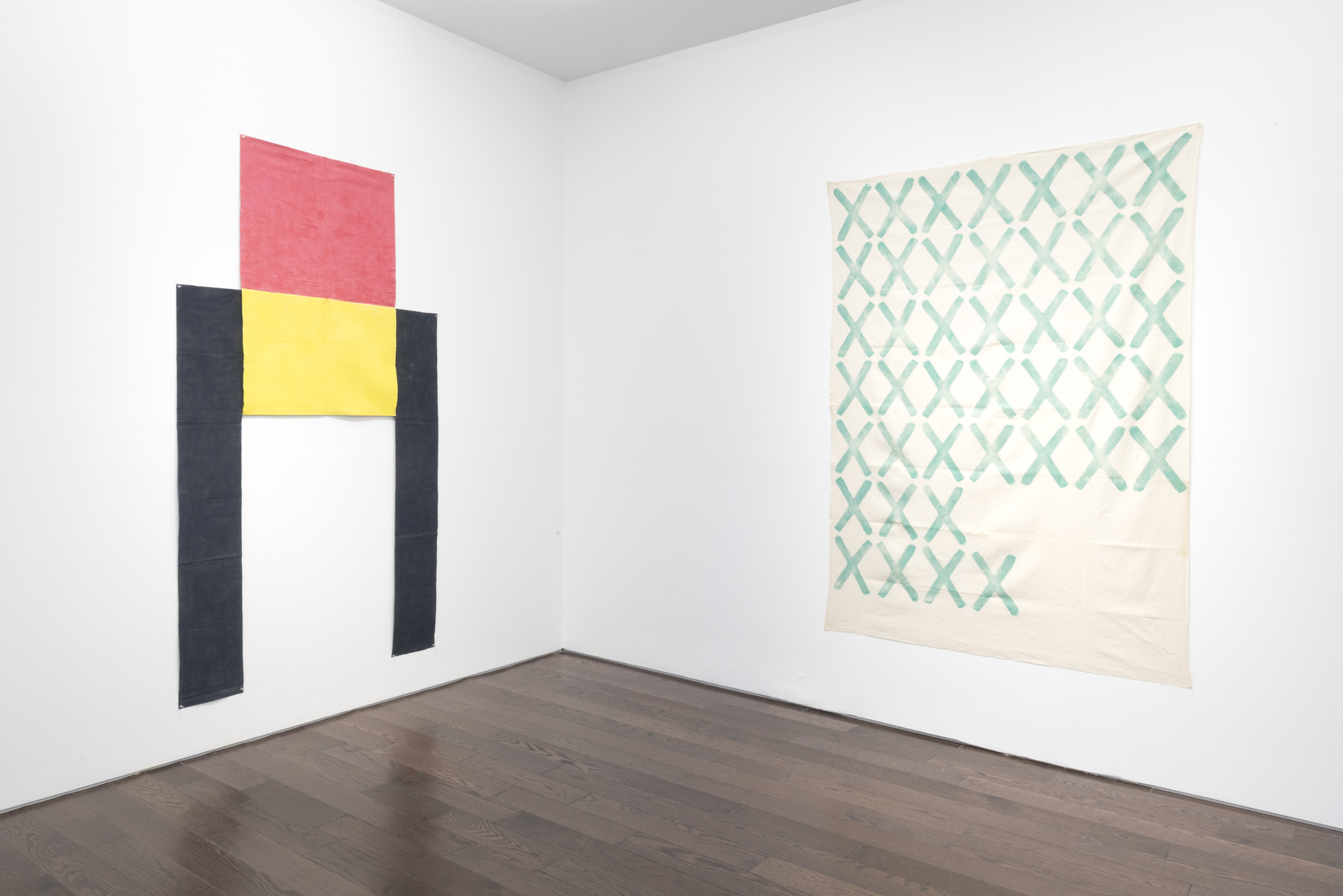 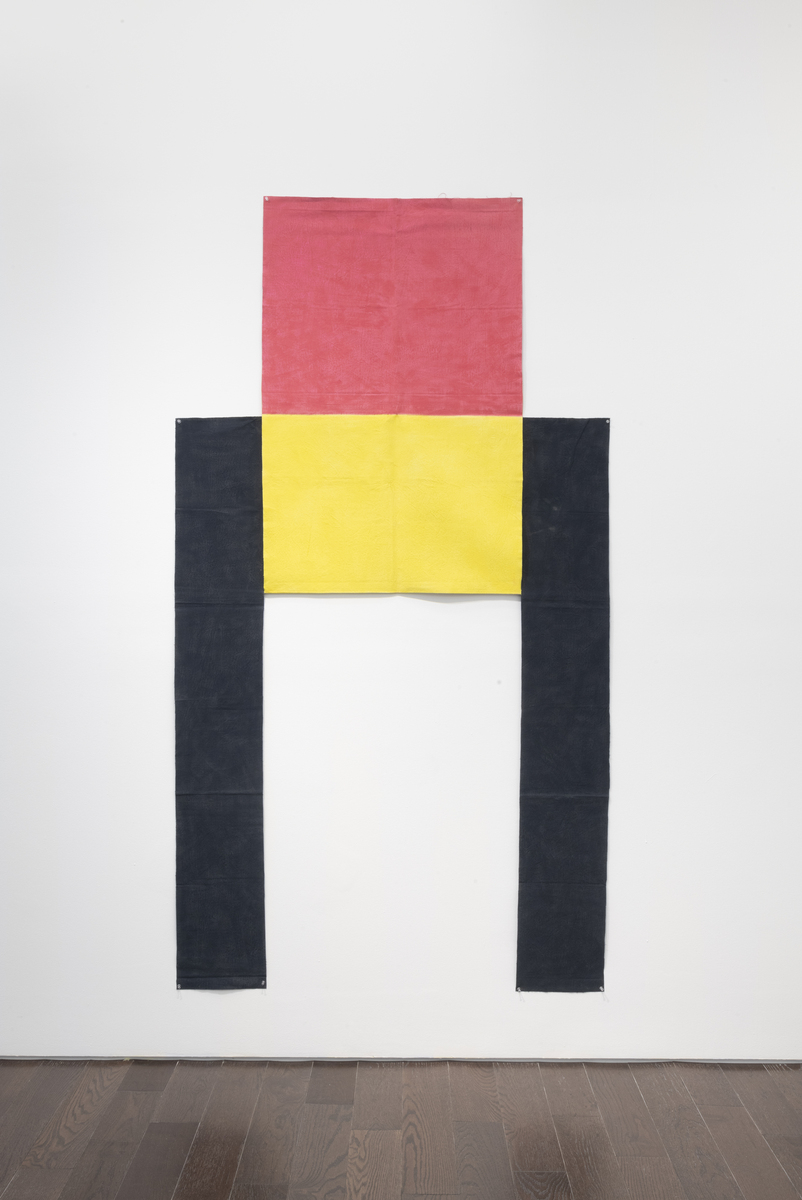 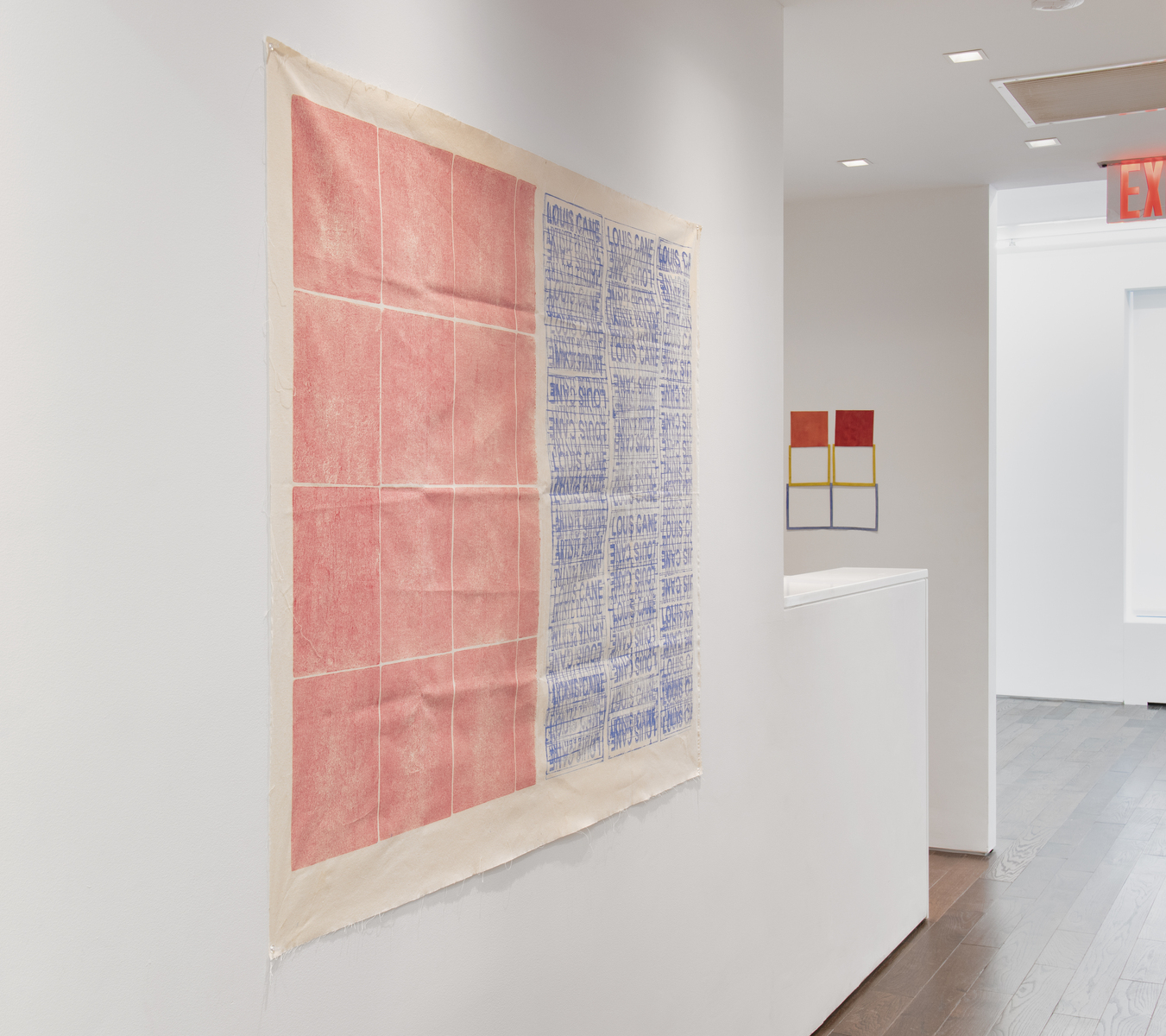 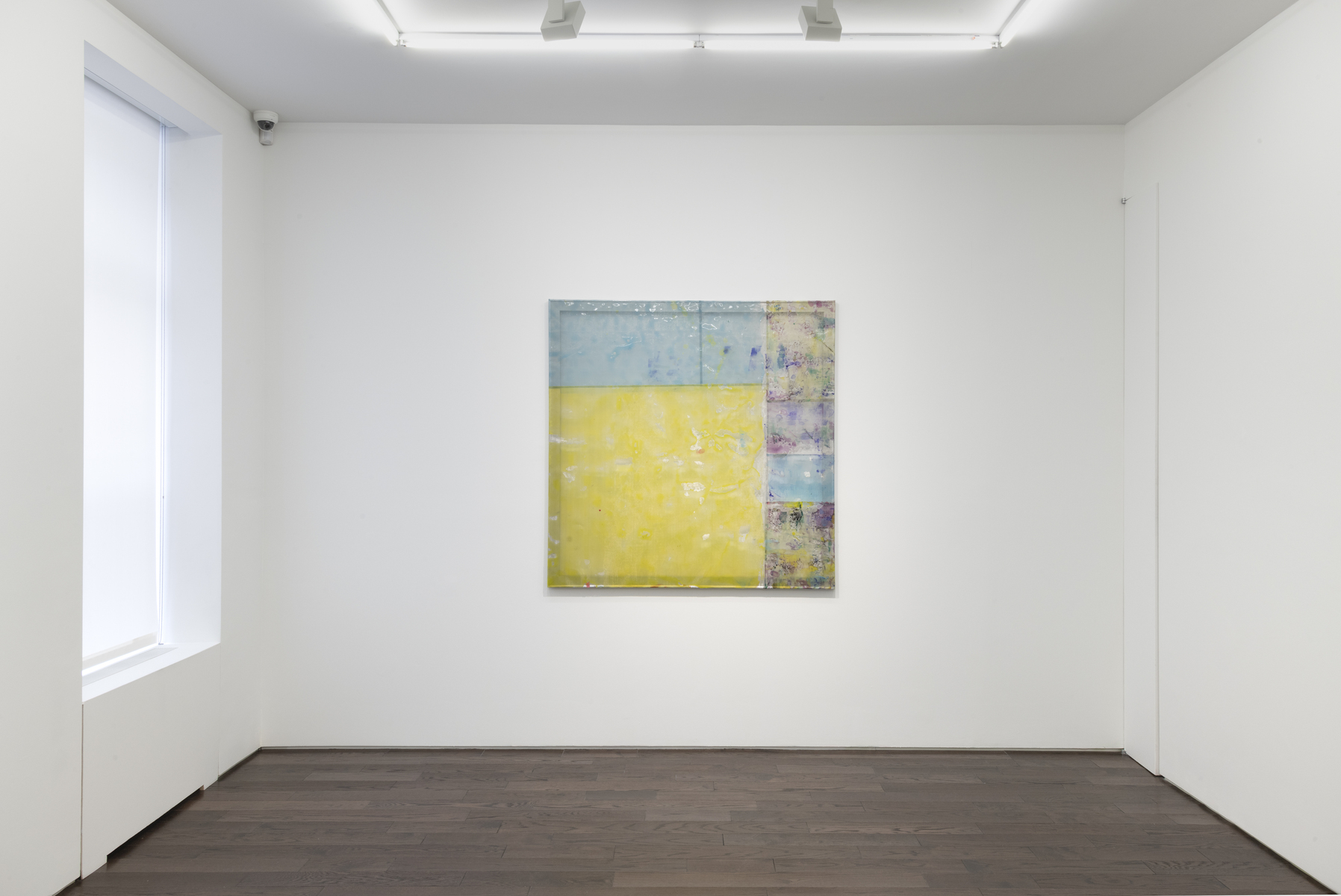 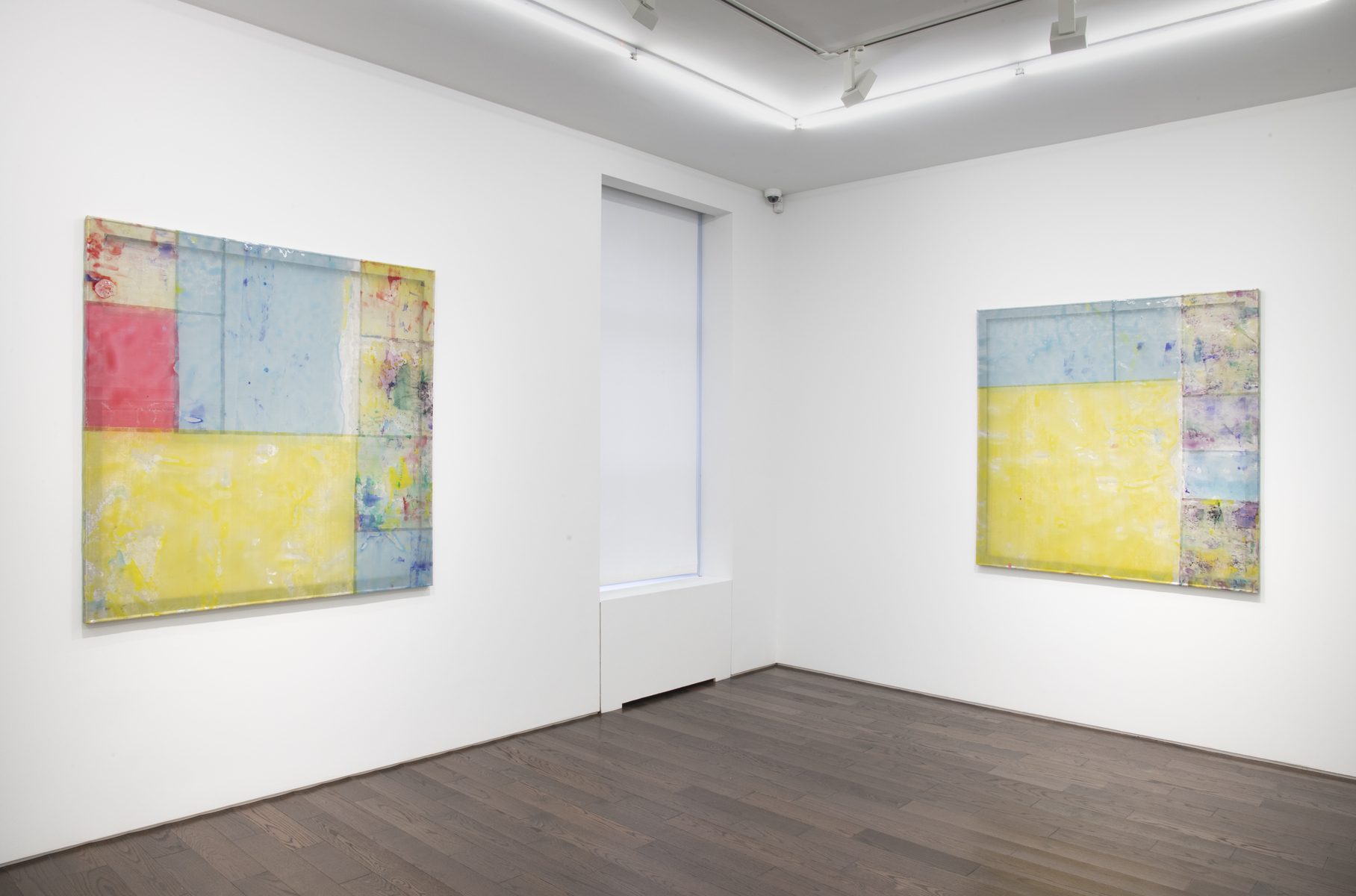 
Ceysson & Bénétière is thrilled to present a selection of Louis Cane’s work from the late sixties and early seventies, stamp paintings and Toiles découpées, together with his Peintures vraiment abstraites from 2017. Louis Cane is a founding member of the Supports/Surfaces group, active in France from 1969 to 1972.

For the last 40 years or so Supports/Surfaces was a barely registered blip on the radar of the American art world. The leap from this undetected signal to the present booming echo, reverberating through the practices of countless young painters in the US today has been nothing short of surprising, and some might add, long overdue.

Coming on the heels of a series of Supports/Surfaces shows in NYC, first at Canada Gallery in 2014, then at the Paul Rodgers Gallery in 2015, with Before and After curated by Alex Bacon, and finally this past summer with Marie Maertens’ The Surface of the East Coast, taking place simultaneously in five galleries, Louis Cane’s exhibition at Ceysson & Bénétière, for once, is not short on context in terms of his early work.

Louis Cane is one of the most iconic painters of Supports/Surfaces. His Toiles découpées and Mur/sol paintings from 1971 to 1976 achieved a surprisingly efficient and economical folding of the surface as color into the realm of the support as frame.

The new Peintures vraiment abstraites (“Really abstract paintings”) cap off a succession of previous bodies of work initiated with a re-reading of Monet’s nympheas in the early 1990s. A first series of resin on stainless steel mesh paintings was exhibited in 2008, followed in 2011 by the Peintures Abstraites traditionelles on canvas, which circled back to his first nympheas paintings. With this most recent work, Cane now revisits a technique first used ten years earlier, with a new emphasis on fluidity, transparency and tactility.

It is difficult not to notice the ironic emphasis on “really” in this series’ title, or the qualification of “traditionelles” in the previous series of 2011, with its provocateur’s tone and the critical distance implied between the painter and his work. This distance has been a constant in Cane’s trajectory after Supports/Surfaces.

Embracing then what he had rejected during the Supports/Surfaces years, specifically Representation, the Figure, Expressionism, Tradition, etc., he consistently deconstructed the formalist expectations of a continuous and progressive corpus of work. His systematic re-visiting of the history of modern painting, from Manet and Monet to Picasso and De Kooning through diverse systems of representation, all hint to Cane’s insatiable appetite for questioning any fraction of Modernity left untouched by Modernism.

We hope this exhibition will contribute to foster the dialogue with a generation of young American painters who have only recently discovered Supports/Surfaces.

And perhaps should we also conclude this short introduction by affixing our own kind of stamp at the bottom: