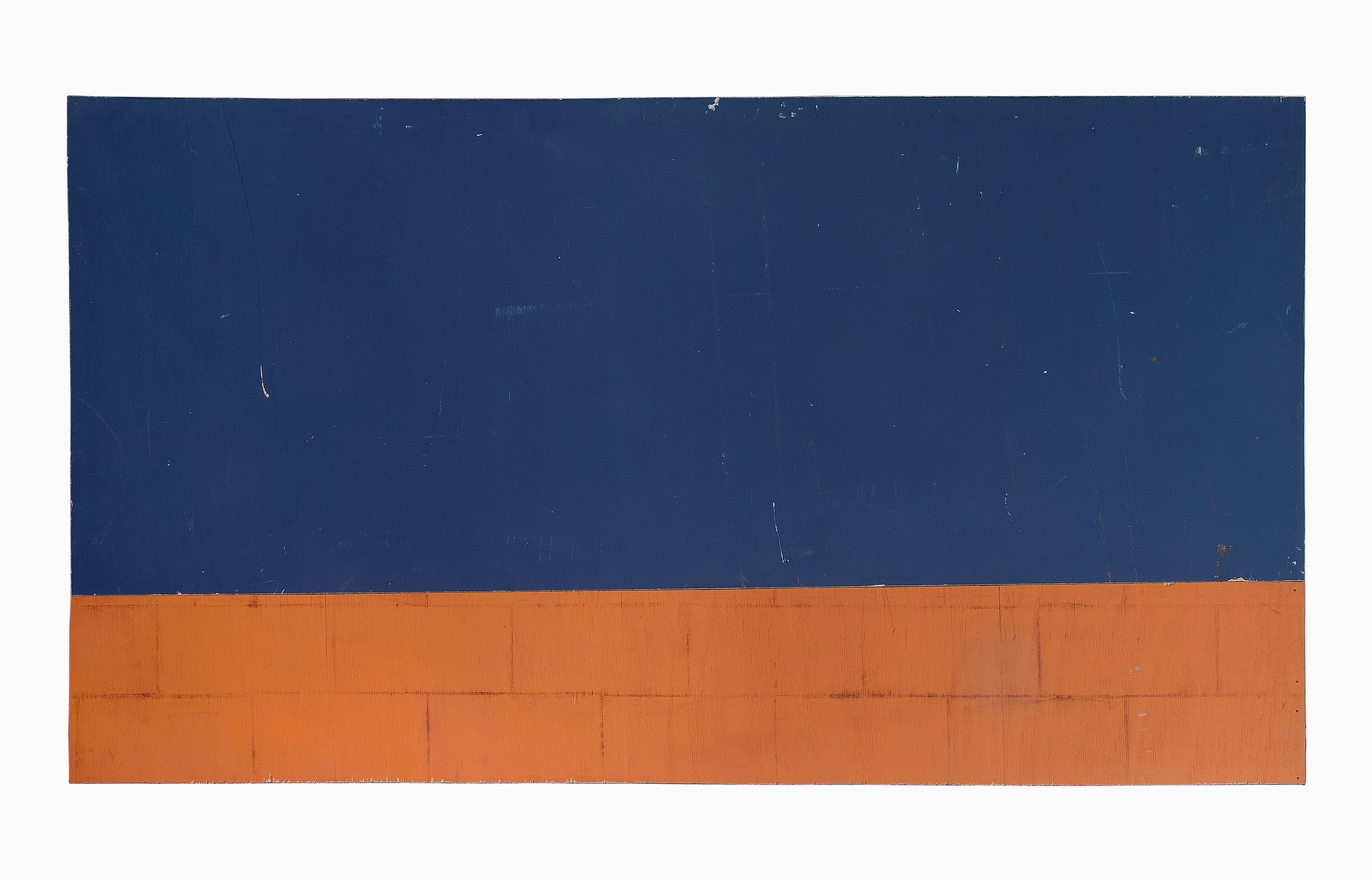 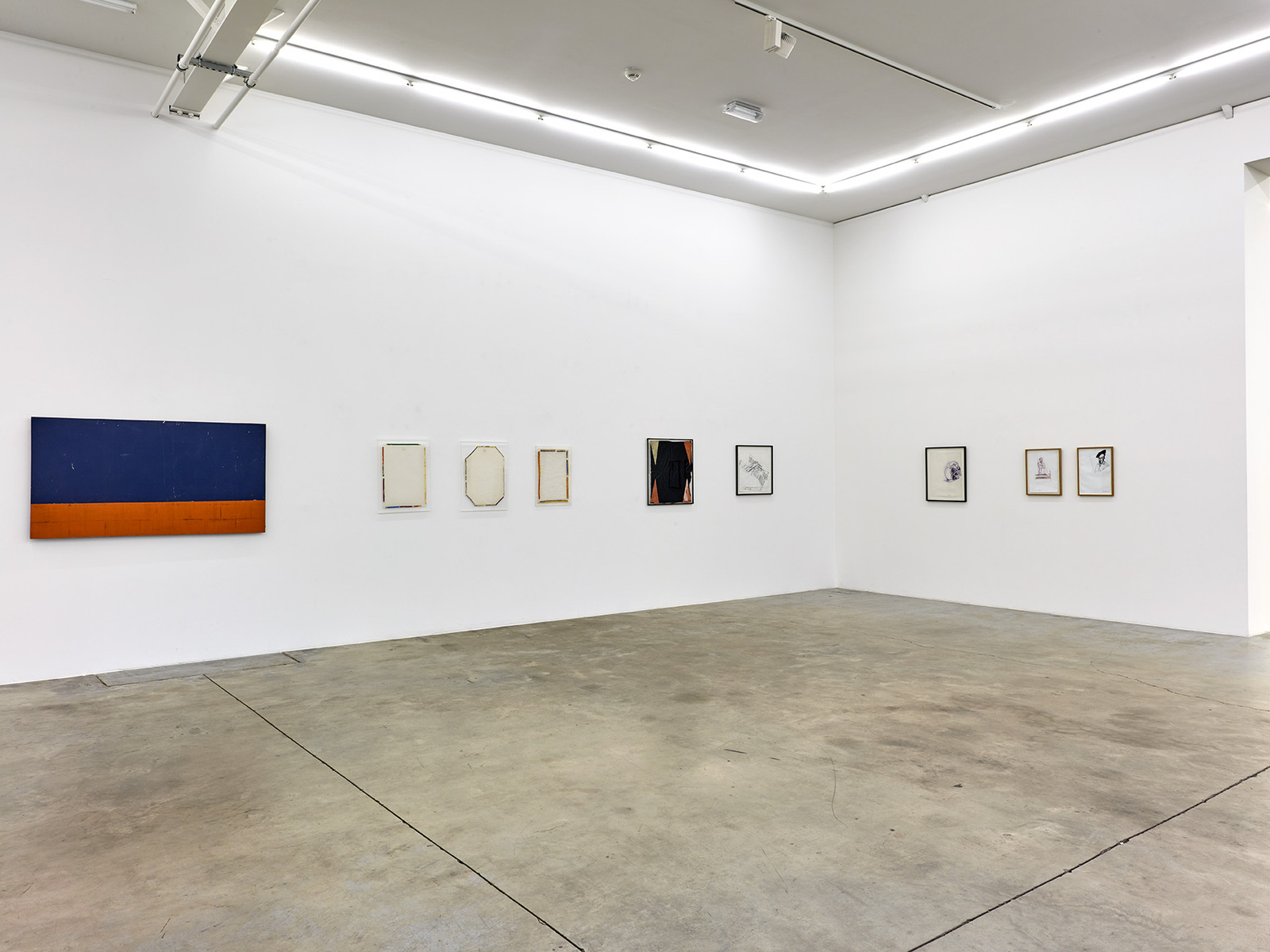 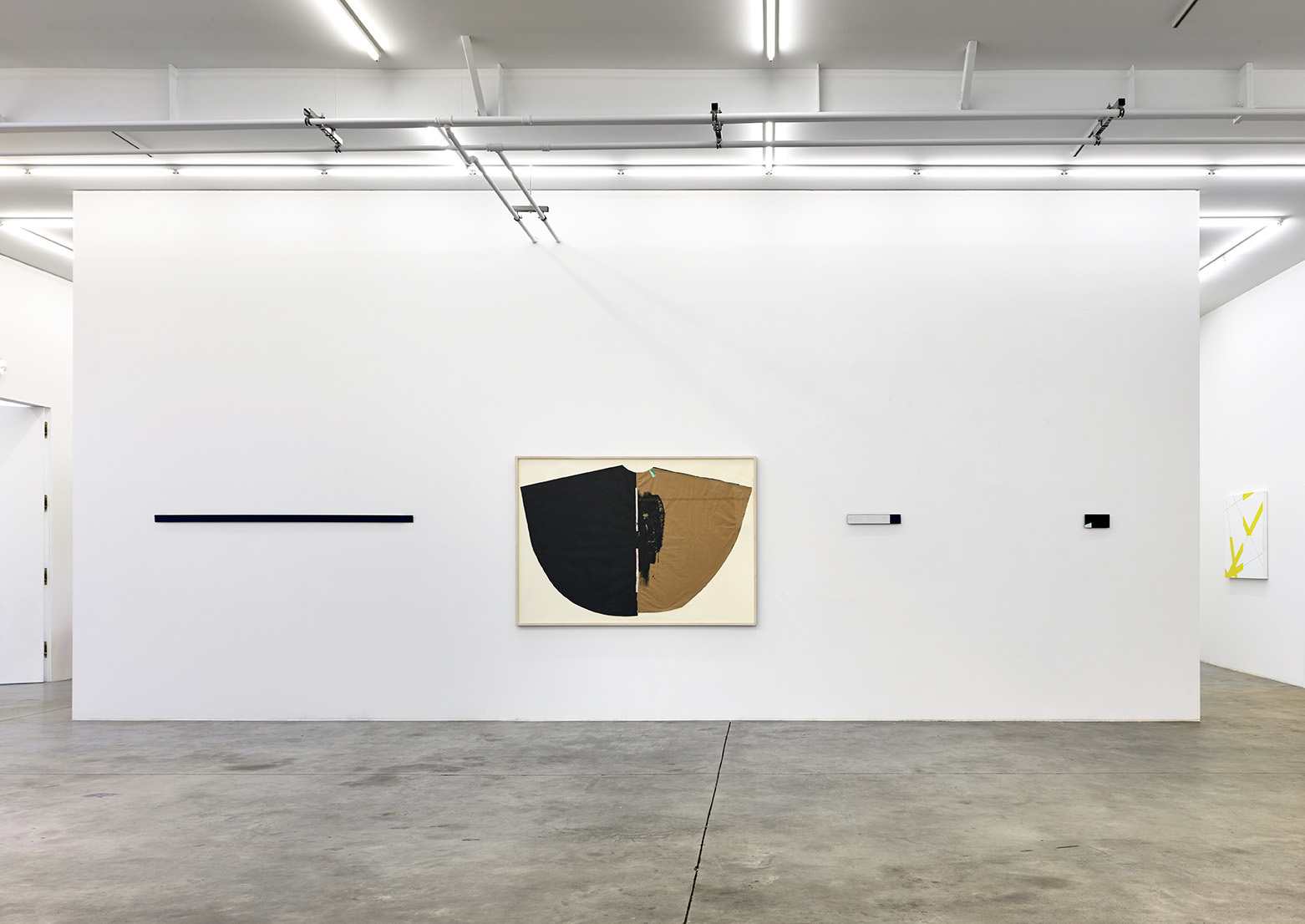 
Making with; playing with time; the same thing differently – differently the same thing. Pierre Buraglio loves maxims, apothegms. They come from practice and they indicate a way of understanding the operations from which derive the works. An exhibition brings together works around a principle which can itself be summarised by a maxim, and the title naturally is there to do this: “The now with a formerly and a tomorrow”. The Luxembourg exhibition presents windows, montages, assemblages and prints ranging in date from 1978 to 2016. Things new and things old. Some Metro della Robbia, Masquage vide, Pericoloso sporgersi, Esper Lucat - Warden's Band - Stalag VIIA... These various works belong to what might conveniently be designated as periods, if not families or groups of works, which can be easily gathered and combined. To put together: not to do what might seem in summary, in a very concentrated way, to form a retrospective, but to make one feel a kind of practical meditation, made of gestures, assemblages, montages, that worms its way around over time. In a passage full of insights, Foucault has grasped what characterises meditation in Descartes, but no doubt in more general terms too: it is made of a progression, in an order which conditions it and makes it aspirational, and from which it splits permanently. Introspection therefore, but in a very particular sense, which is to collect that which is disjointed, to continue producing, in a perpetual gap. “A record of identity of the disparate around obvious facts!”; I pick up the phrase from some few fragments of P.B.’s writing. A formerly and a tomorrow.
Titles in Buraglio’s work have a very special status, like a shortened maxim, participating in the economy of his work. Reuse, do little. We make ten because we have material for ten. The maxim is a short form of writing; even more pithy, elliptical, the title belongs to two worlds: it is taken from the works that it designates and it borrows from writing, which in Pierre Buraglio can also evade, zigzag, and place itself at a distance. “My titles,” he explains, “are in rupture with silence, the withdrawal from the painting in which I originate”. They can conceal another obvious, more literal title, from which one must deviate. “The title induces lived experience,” he adds. Pericoloso sporgersi, or the world seen from a train. Stalag VII A, or the story of the father. The titles can fit together like shapes, pieces, which one decides to assemble. The title can evoke the dead and even make some speak: it is then a prosopopoeia, such as that addressed by P.B. to Nicolas de Staël. “To see whether to keep the prosopopoeia, but that’s it. That is addressed to him. There are some very hard chords with him. That’s what I wanted to do.”
Whether it is the works, their titles, or the writing, there is a common thread, which suggests a true economy in which all the registers hold true. The best returns, which have nothing to do with the indefinite expansion of goods, of things, of activity, amount to a measured and concentrated production. Life itself can bend to this asceticism which has no other end than to prolong enjoyment as long as possible. P.B. explained it to me one day: the balance of entries and outgoings. Another maxim. This applies to the work, of course, but also to existence, which must be subjected to a dietetic. I immediately thought of passages from Delacroix’s Journal, like the first lines for the year 1823, in which Delacroix was concerned about his untidiness, his expenses, and use of time. “Adjusting my everyday life,” he wrote, before making an inventory of the works he admired and wished to copy and interpret. “Go to bed very early and rise likewise”: this sentence precedes some enigmatic words of love addressed to a woman: “I thought I could see you again with impunity. I had hoped that you would receive me coldly. You did not do it, out of kindness.” Discipline is continually overwhelmed by desire, which it finally accepts, under condition of being able to prolong it indefinitely.