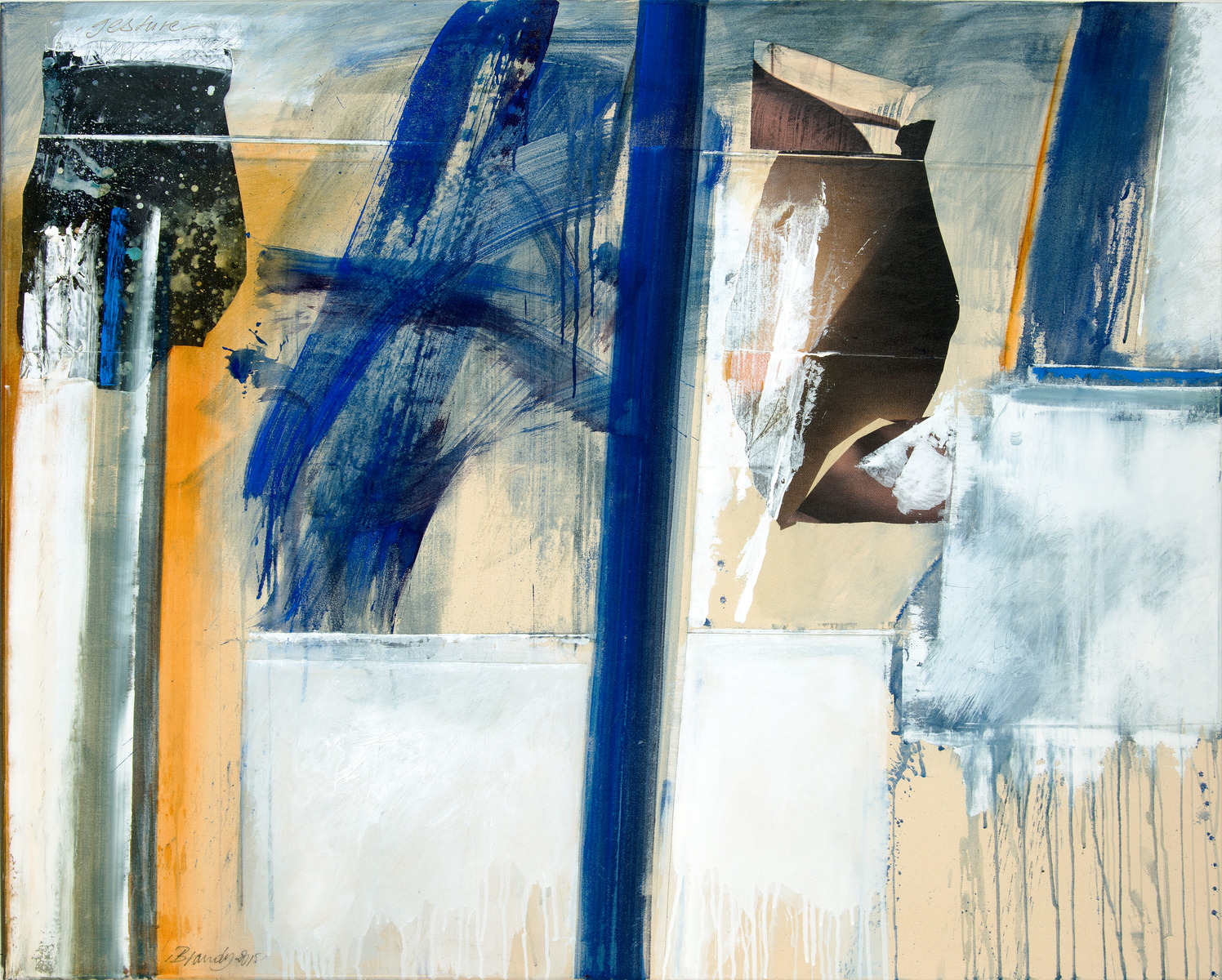 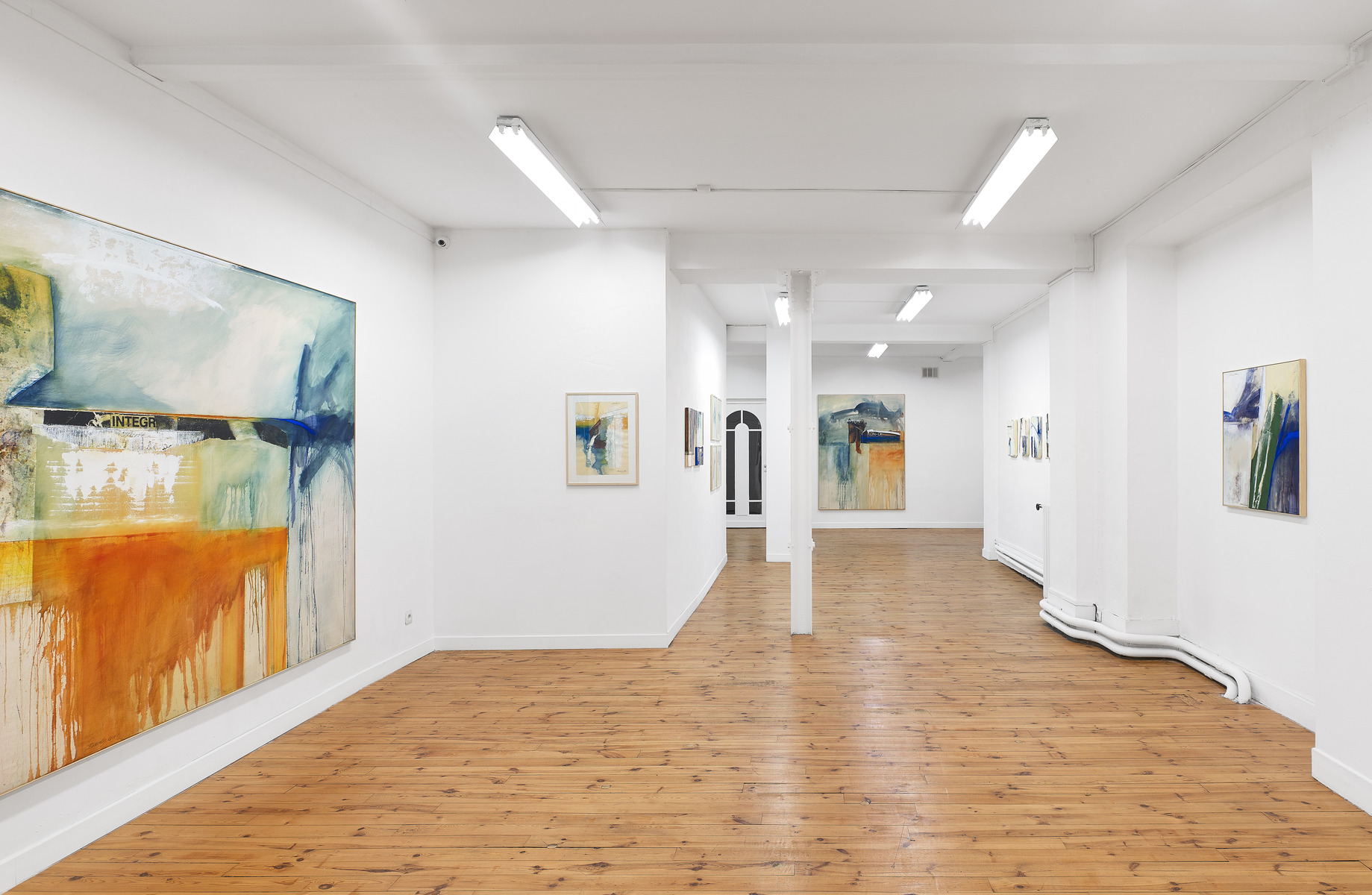 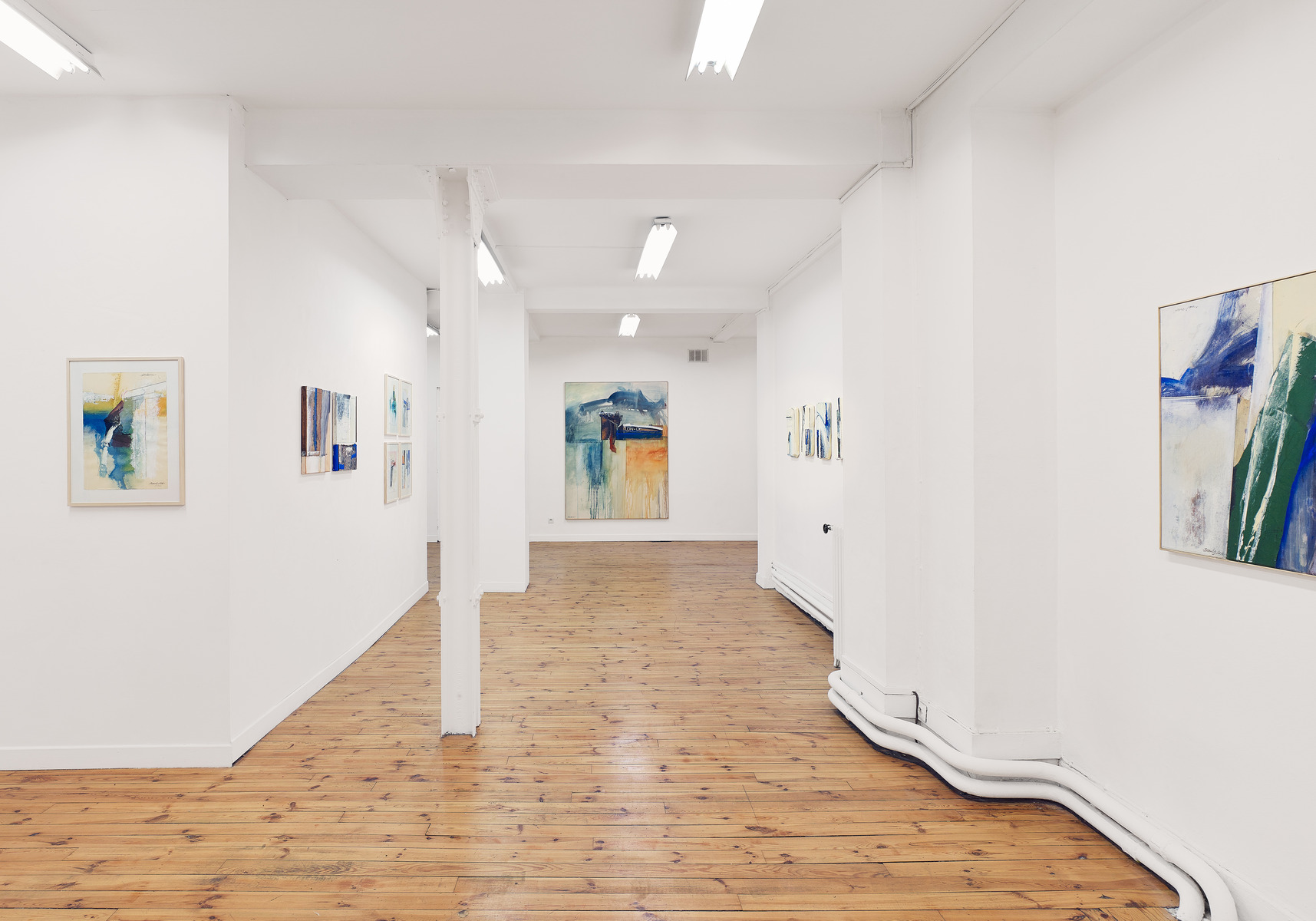 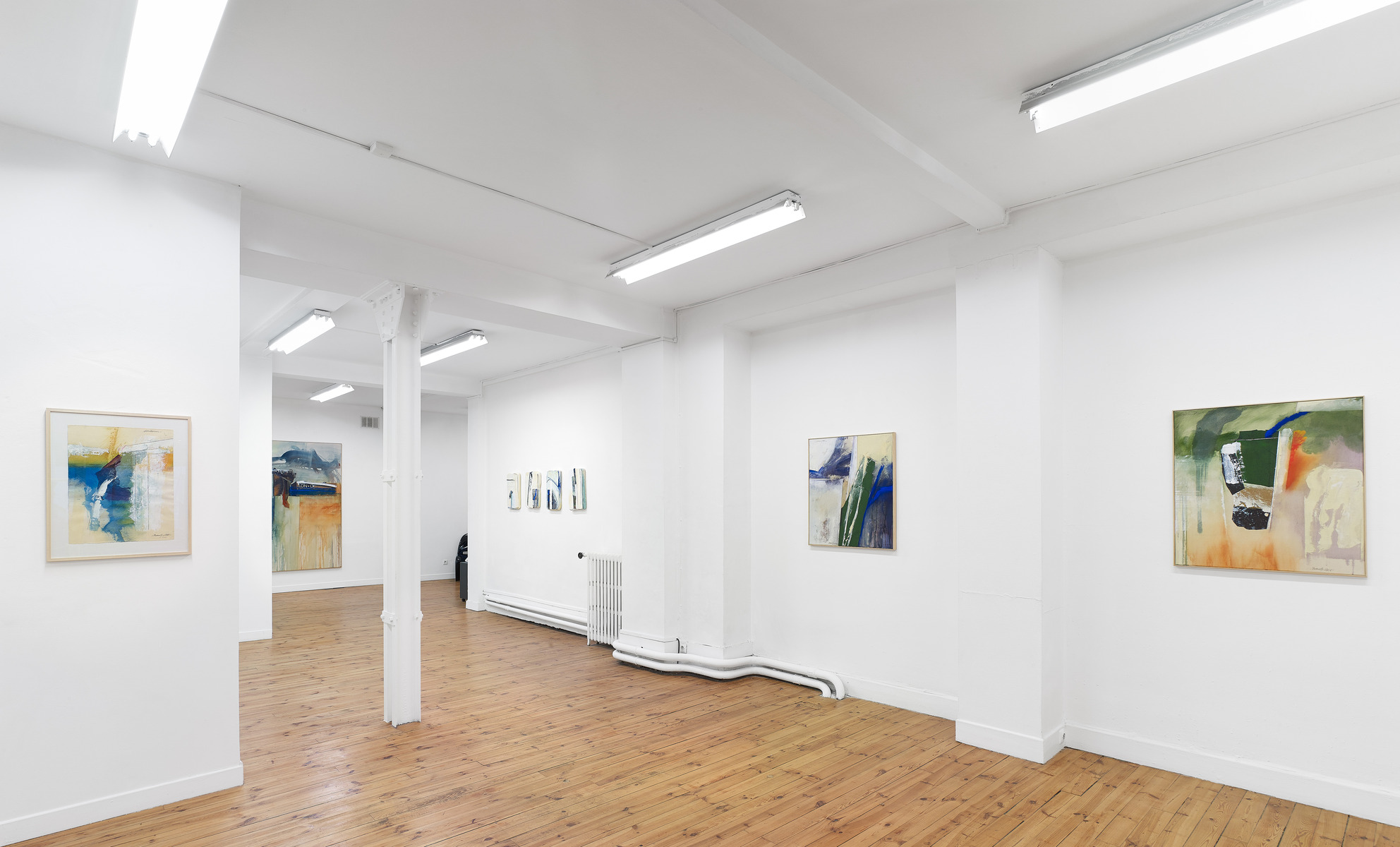 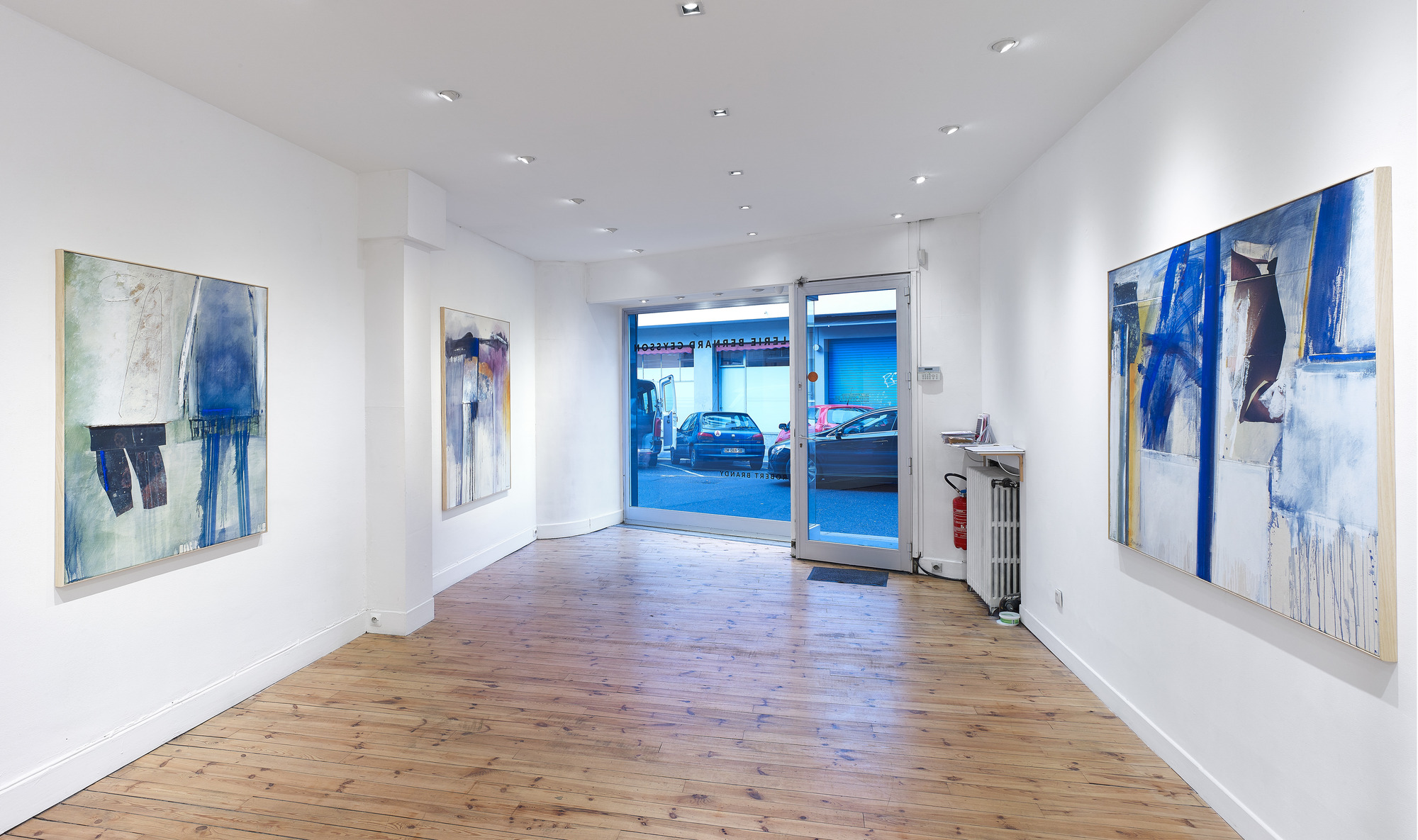 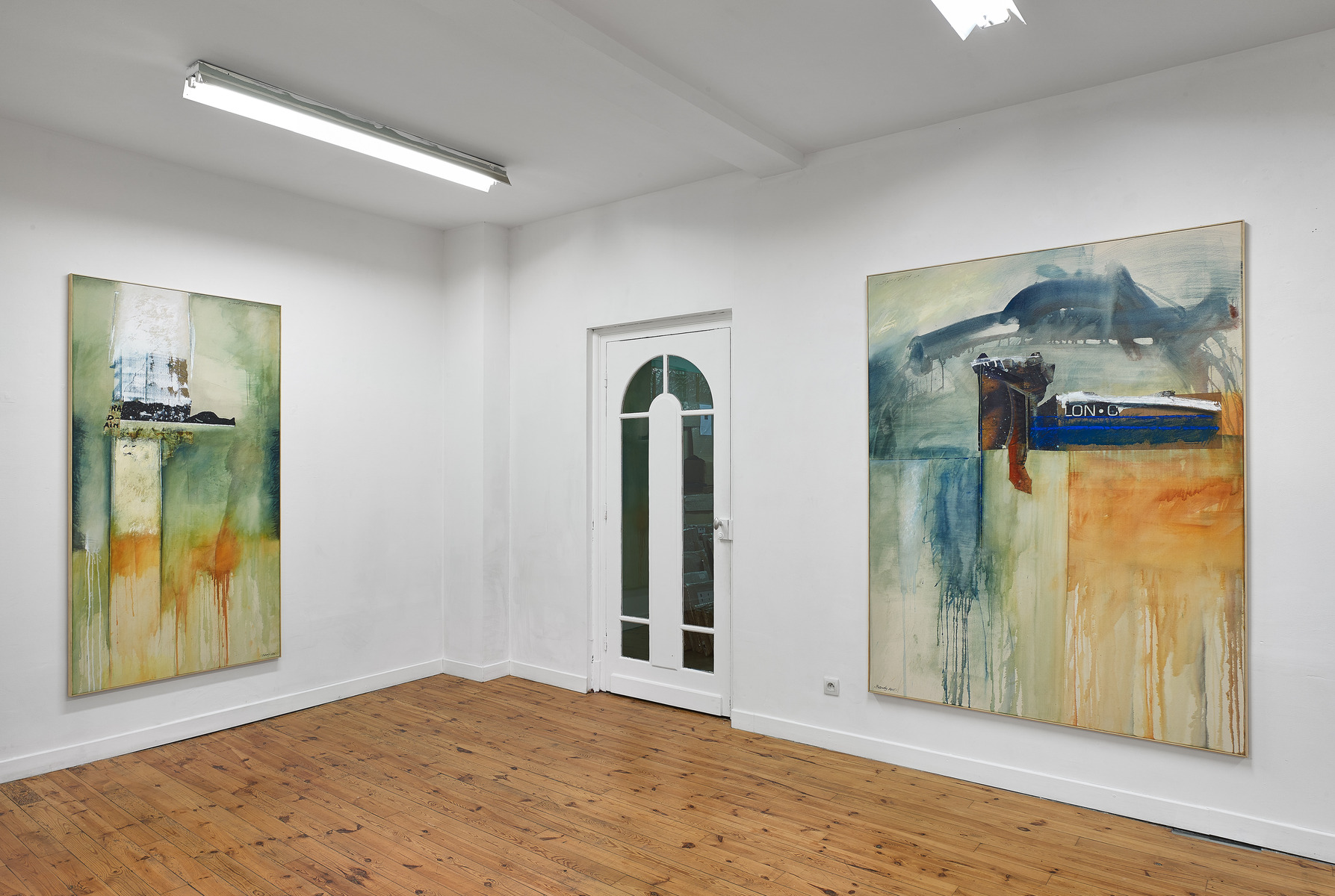 
Robert Brandy and painting as epiphany

Since the 1970s, when it resumed certain aspects of the research into Supports-Surfaces, the painting of Robert Brandy has continued to carve out an original path. It may be understood as the exercise and meditation of two basic factors: space and time. A rhetorical figure makes it possible to understand the articulation and make clear the process: metalepsis in the meaning attributed by Genette. The work is presented and gains meaning as a work at the same time as it reveals the process of production. From the resulting tension, the cause that shows itself in its effects, the effects that replenish their cause, Robert Brandy’s painting draws a series of captivating proposals which, from one cycle to another and to their transposition to canvas, have gained in clarity and simplicity. Initially abstract, his painting did not disdain figurative elements, so that one wonders which of the two orders proceeds from the other, frontal one; it plays with depth and perspective, marked by understated skylines; it claims a verticality and overflows with unwanted drips, framed or architectural, it pours into the landscape punctuated by the different ranges of colours, objectified through the use of collage; it affirms the subjectivity of the artist in gestures and talismans dating the canvas and indicating moods; monumental in many ways, it reveals itself in the sumptuary use of detail. Since the work frustrates the ordinary logic of perception to such an extent, we are unable to say what emerges from cause and what from effect, from the element displayed or from its mode of production. What is true for the space is reflected in the significant experience of time. Coloured areas, patterns, structures, which had disappeared return to the surface and become visible once more, while others drop down or fade into a progressive opacity. Operating as a palimpsest, the canvas generates its own memory; it is even more striking if one embraces a whole set of paintings produced over several periods.
Robert Brandy’s painting invites the viewer to a long and deep contemplation; it likewise is attentive. This is when the beating of each canvas, its breathing, comes into play. An event occurs, which might be interpreted as a happy epiphany.