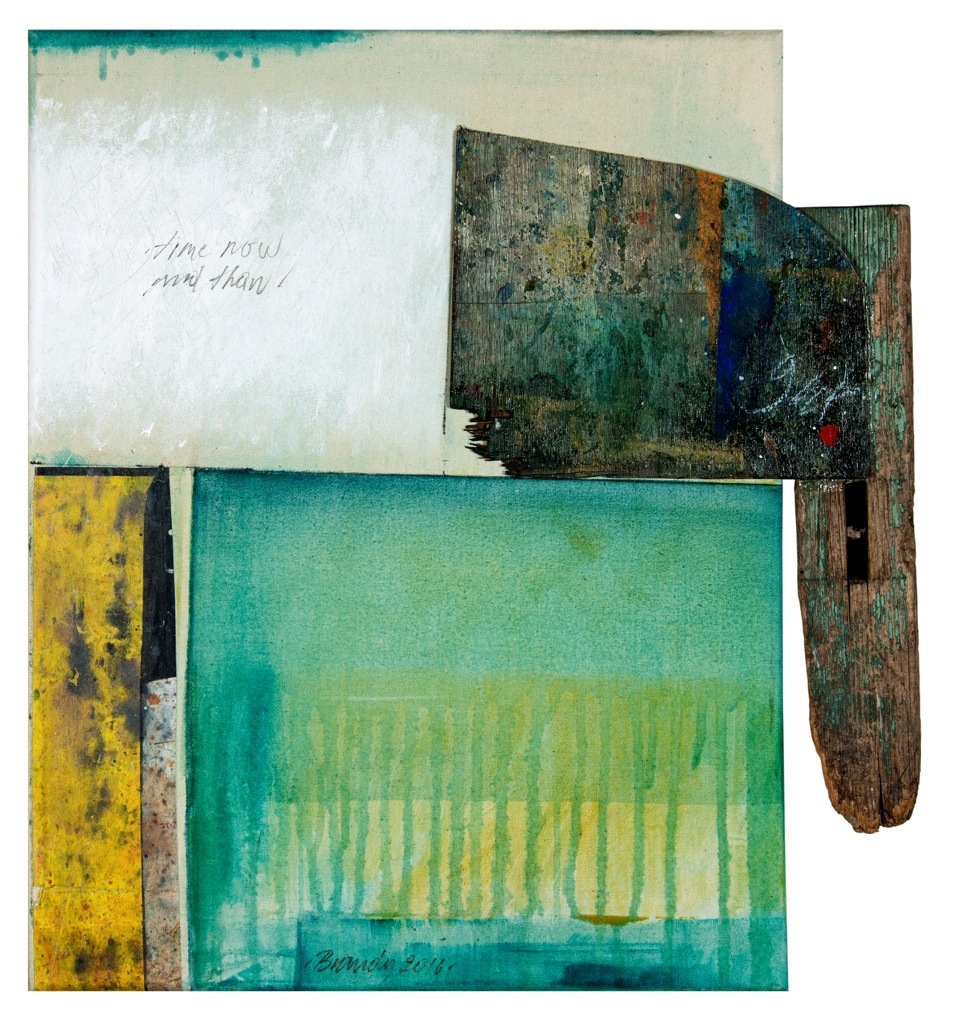 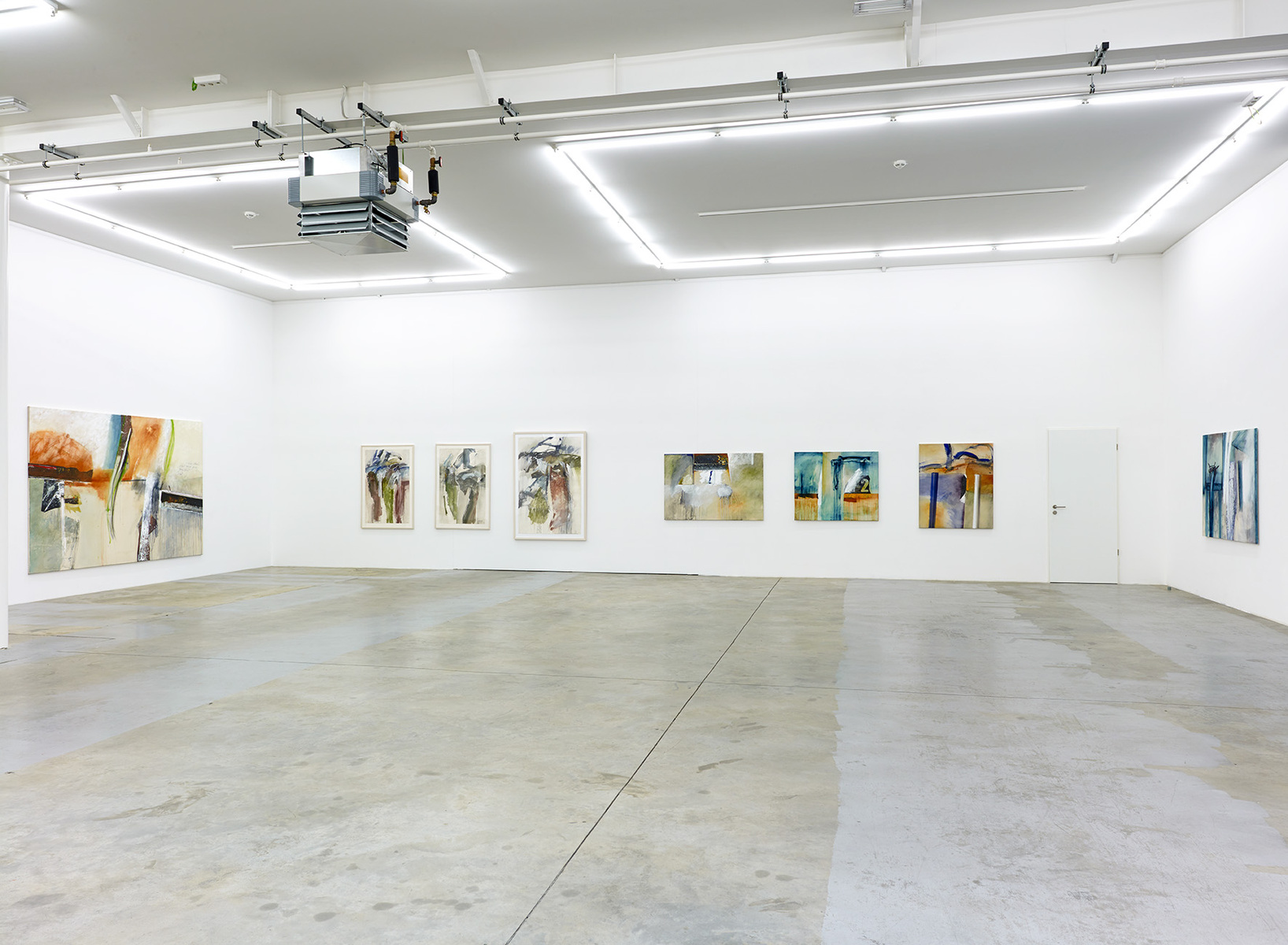 
When he comments on the work of Robert Brandy, Bernard Ceysson rightly speaks of “archiving”. Archiving is what you do to a set of documents that you wish to preserve, two testimonies that you want to protect. Archiving as a testimonial operation also relates to the Greek “arche”, or beginning, the founding gesture, the trace of which is then held. Archiving suggests a repository and sometimes, to use the title of a book by the late Denis Roche, it is a “repository of knowledge and technique” or, from the perspective of one of my texts, Jeux de surface (Robert Brandy, 2009), a repository of memory and time; and sometimes we have the crystallisation of an inaugural gesture, a gesture which, being repeatedly taken from one work to another, reveals the mode of production of the repository. But if the work of Robert Brandy can be understood as an archive, whether it finds meaning in its accession or in its epiphany, if it makes, by means of gestures, or more strictly by an event, it is rather by their distancing, by its tension, that it makes progress. On the one hand, that which a repository preserves, on the other, that which emotive gestures reveal of it and problematise. This is what can be seen in the recent series called Overcovering or Research surface, as a memorial reserve and series of screens, sections and spans of painting, which both show and conceal, reveal and conceal. The legacy of the Supports/Surfaces years, the use of pieces of wood regularly returns in Robert Brandy’s work. Waste or pieces of scrap, fragments of frames or stretchers, the debris of laths or rafters, pieces of wood condense all the aspects evoked. They are objects of memory, markers of time and space, tools that serve to anchor the often geometric, architectural composition, to redouble it, to over-determinate it, to play with the effects of reality. In the present series of works, they can be mobile, remove or replace themselves, cover and discover the spans of paint that lie beneath. Their plastic utility is confused with their memorial significance. In Denis Roche’s Dépôts de savoir et de technique (Seuil, 1980), we can note a cumulative, appositive, approach in the text: cut-and-paste, ellipsis, fragment, archiving. It is a little what we find in Robert Brandy’s work, from collage to colour processing, from piece of wood to colour chart of light reacting with the segments of unevenly glued canvas: deposits that are always moving. Denis Roche explains: “Everything was perception to me (...) I was in harmony in advance with everything that might reach me”. This matches exactly what Robert Brandy says when he speaks of associating gesture with the mood of the moment, of painting not nature, but the sensation of nature, of opening up to all objects which express their singular presence in time and space, to react to the history of events. A whole personal art aimed at “inventing” itself in like manner to his memory and at forming an inventory of it.