The Surface of the East Coast: Différance 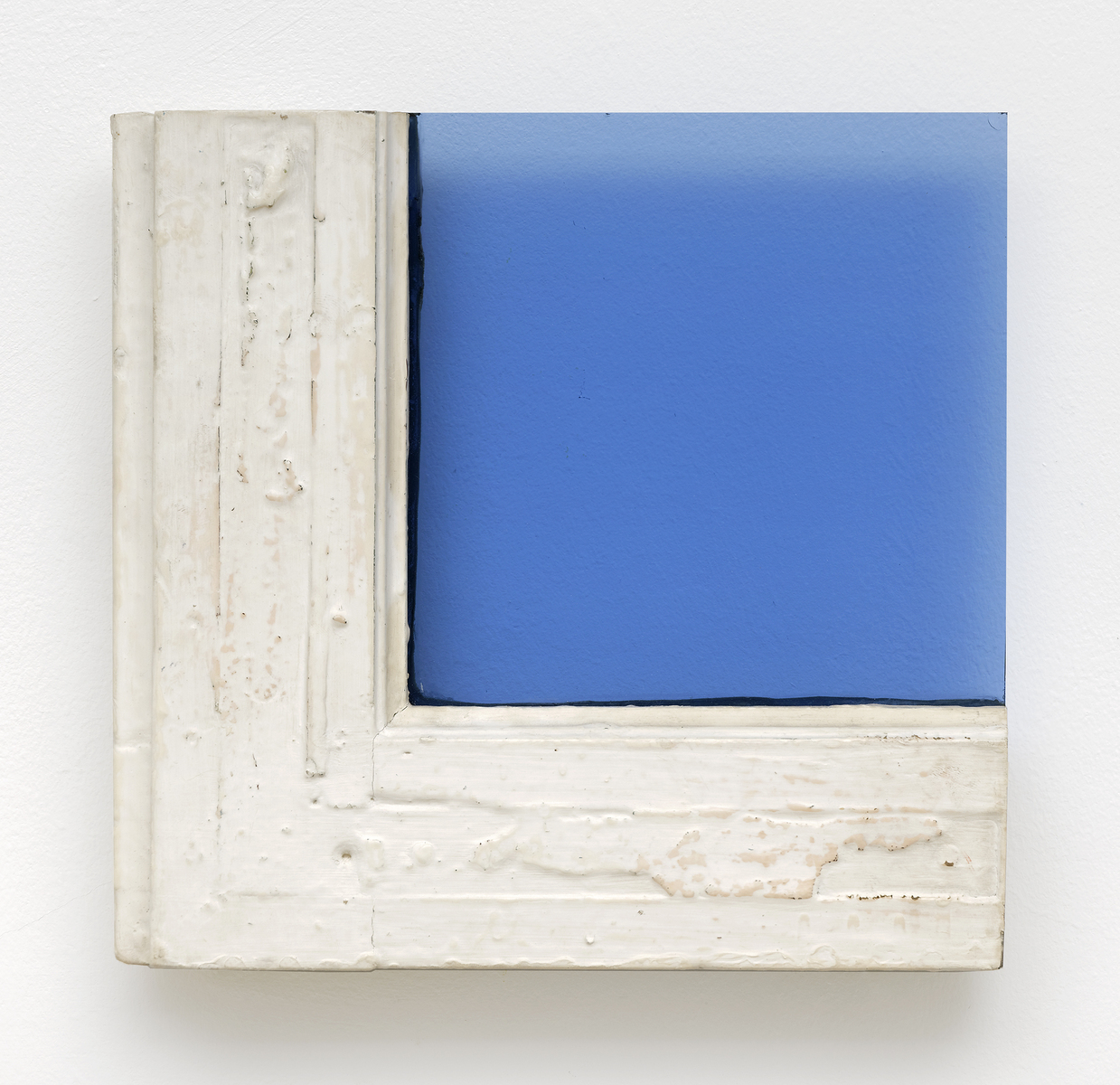 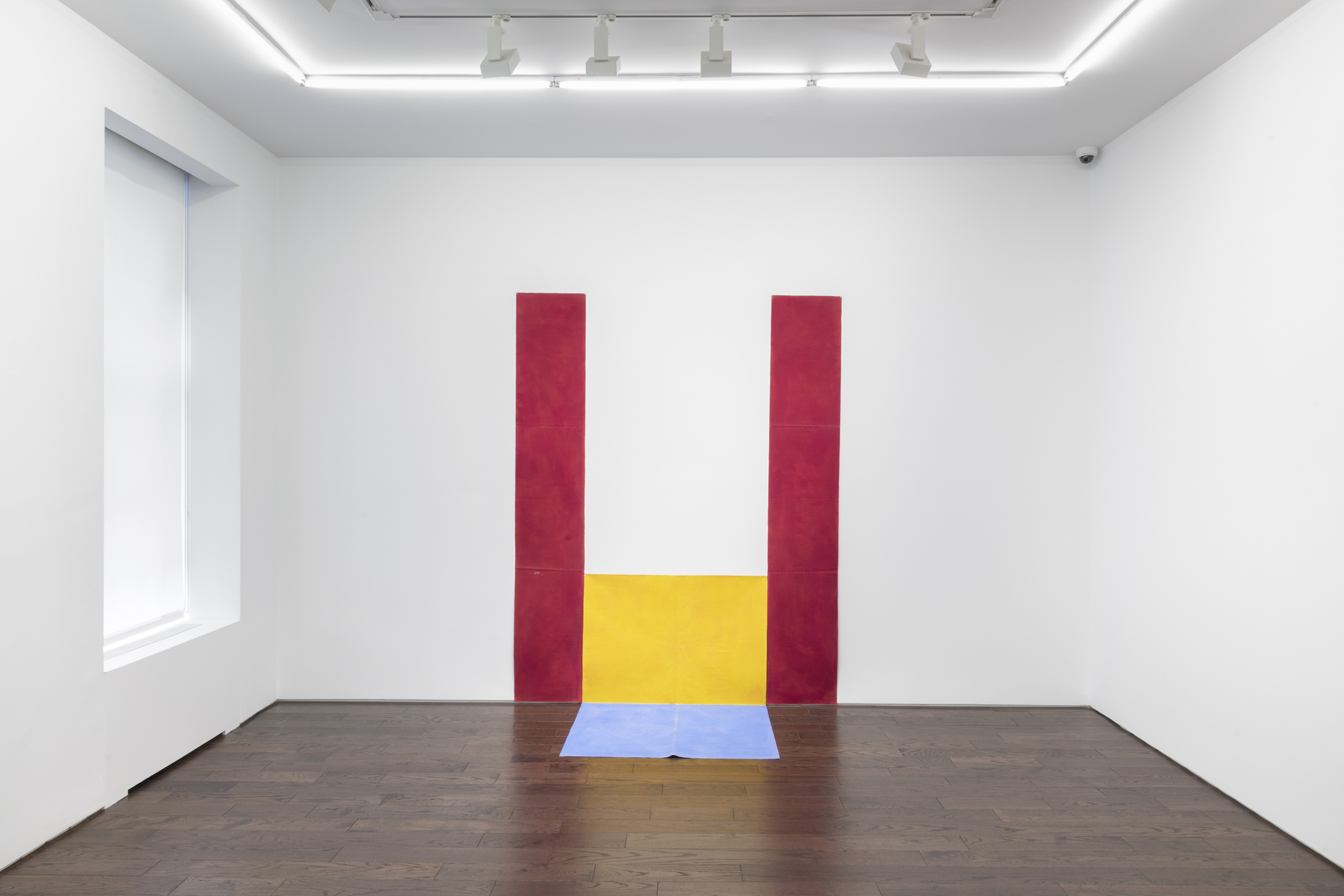 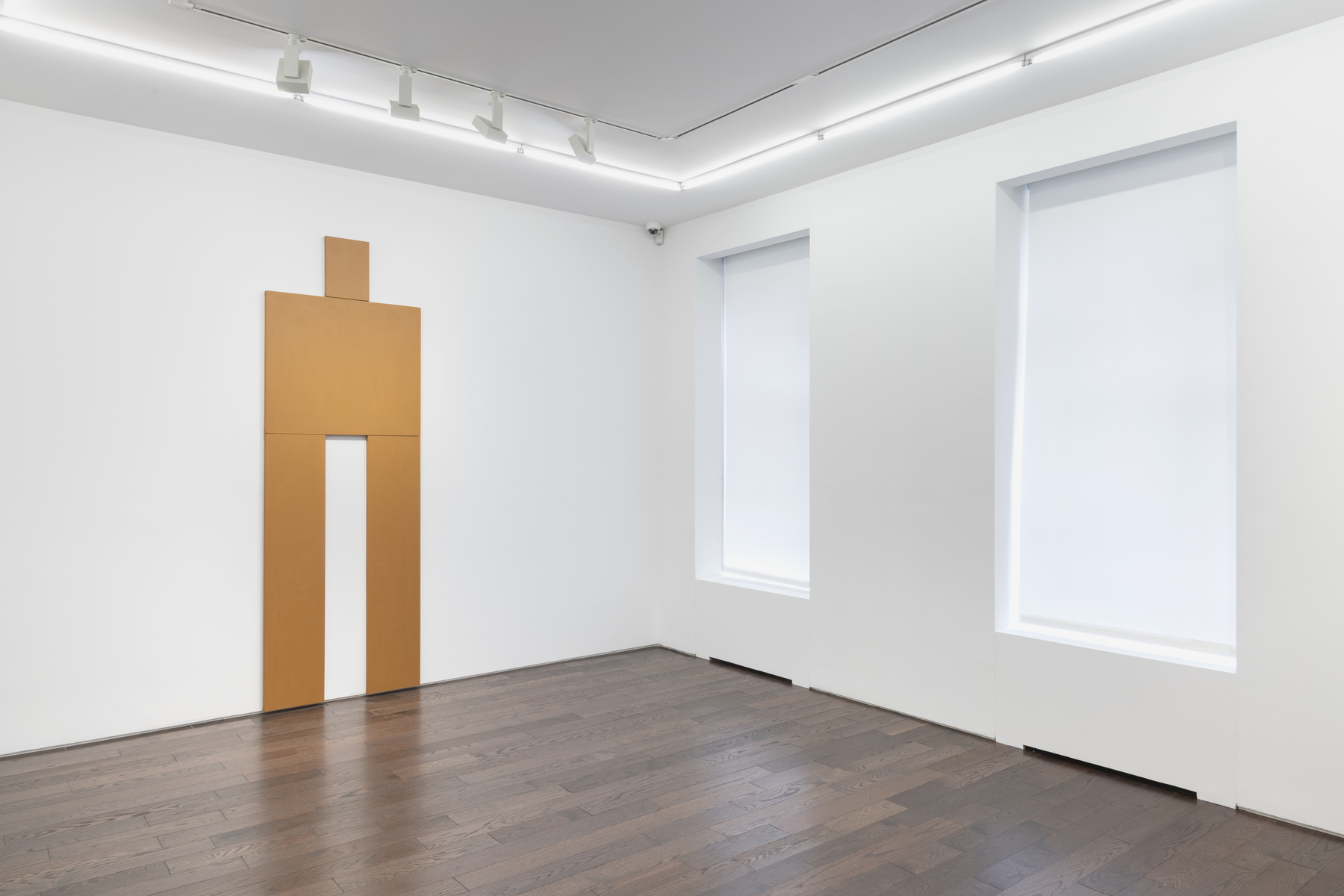 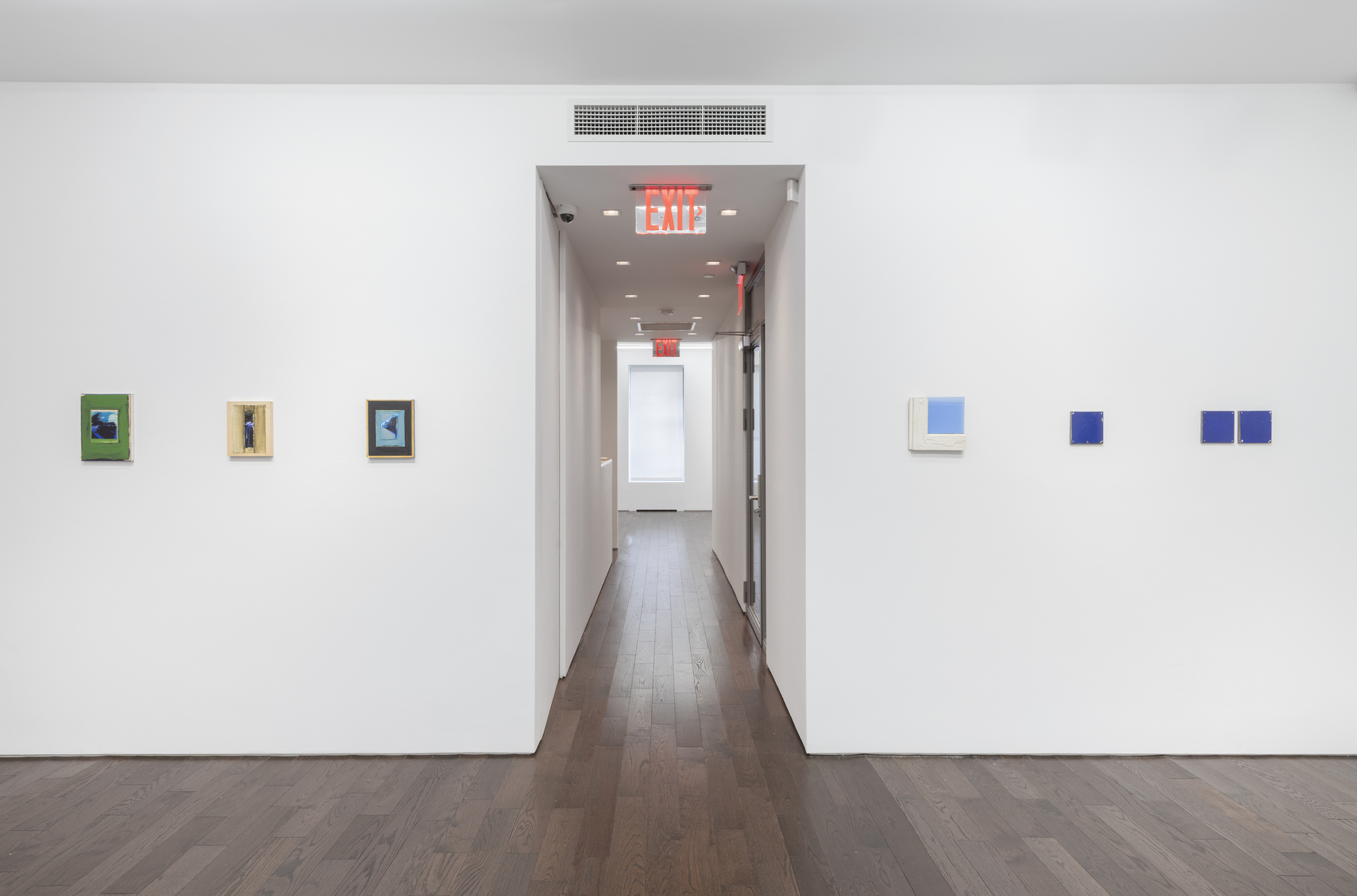 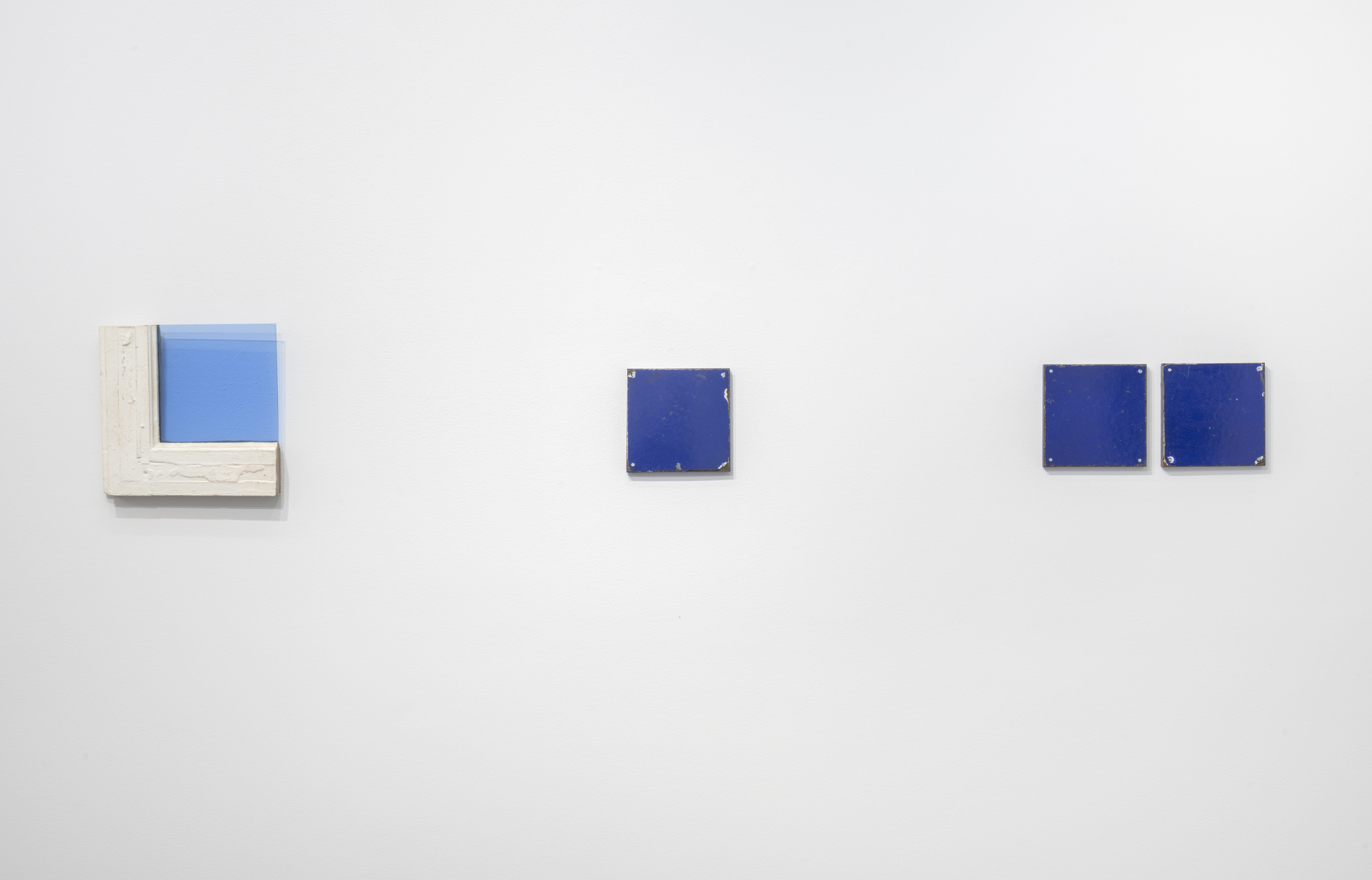 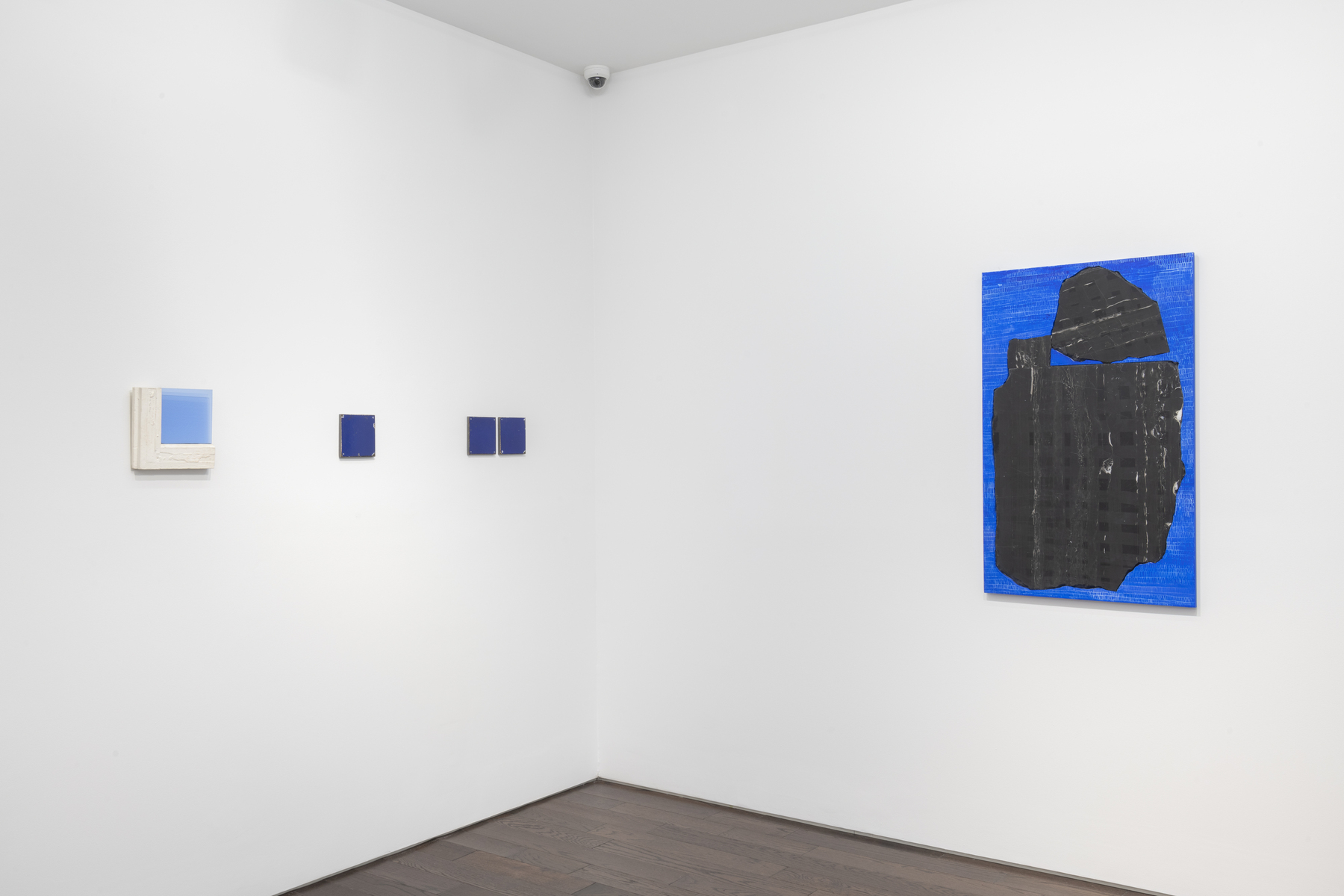 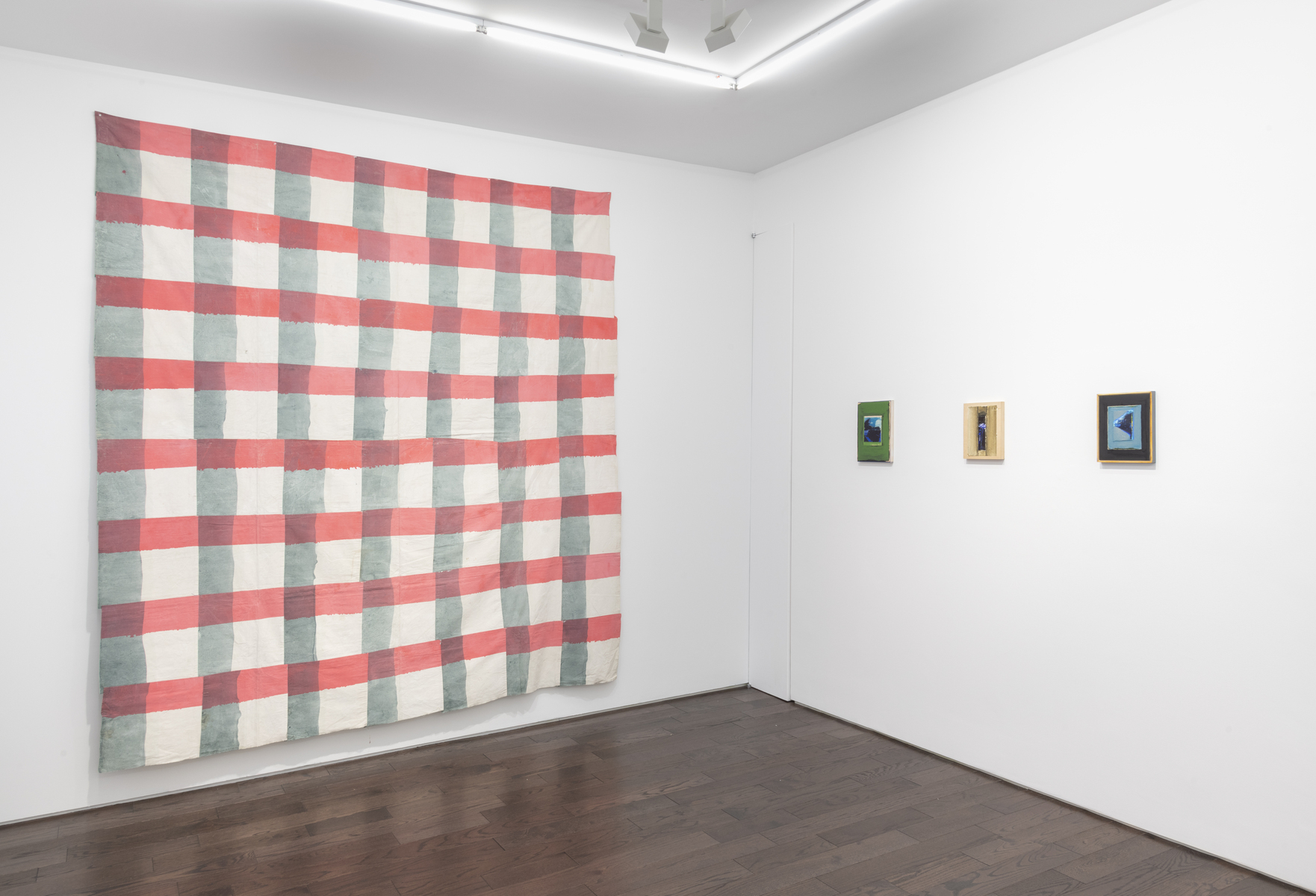 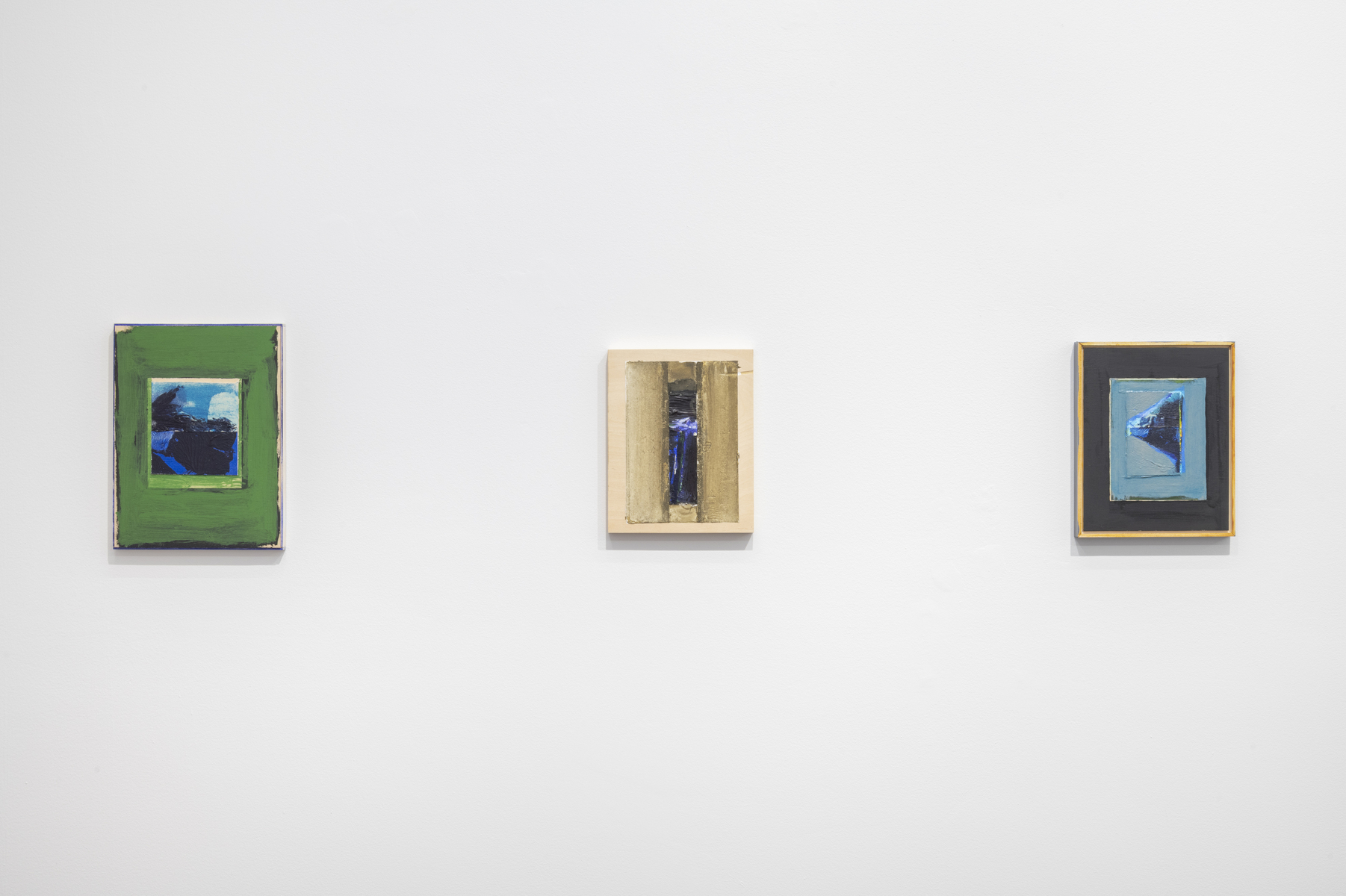 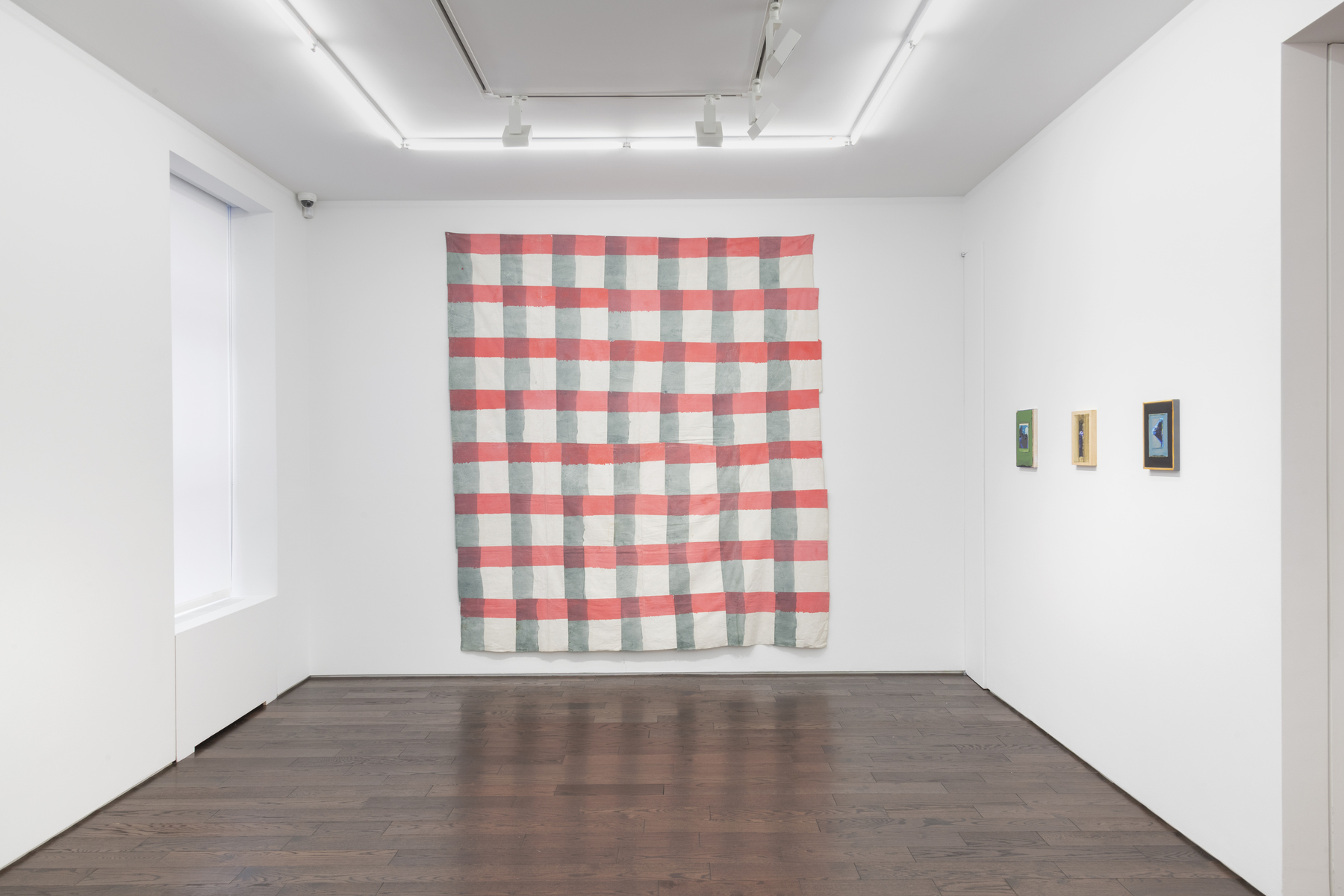 The Surface of the East Coast: Différance


Ceysson & Bénétière New York is pleased to present The Surface of the East Coast : Différance, an exhibition curated by Marie Maertens and in collaboration with galleries Emmanuel Barbault, Josée Bienvenu, The Chimney, OSMOS, and Turn.


The concept of the exhibition originated in New York after witnessing the emergence of a generation of American artists whose practices offered striking similarities with the influential French movement Supports/Surfaces. The works by American artists echoed the formal questions posed by Supports/Surfaces - the return to the constitutive elements of a work, the interrogation on representation and illusionism, etc. The semblance compels viewers to question a potential link between these two generation of artists exist despite the historic, cultural and political differences of their native countries. The exhibition was first staged last summer at Le 109 Contemporary Art Center in Nice, the birthplace of Supports/Surfaces. This year, The Surface of the East Coast spans across six galleries in New York, offering a more intimate format to expand the conversation between Supports/Surfaces of the late 60s and American artists of today.

The formal link between Joe Bradley and Louis Cane is perhaps the most intriguing. In fact, Bradley did not know of the work of the Supports/Surfaces artist at the time he created his colorful robots in the early 2000s. Nevertheless, the American artist’s work has an uncanny resemblance to Cane’s toile découpées of the late 60s and early 70s; his approach to construct his work rather than to paint echoed one of the principal issues of the historical French group. The reactivation of these formal questions 30 years later is further apparent in Bradley’s rejection of figurative painting and return to material. The use of color, equally with Cane, is at the heart of his work, fusing craft and form. Erik Lindman discovered Pierre Buraglio at the Supports/Surfaces exhibition at Canada Gallery, New York in 2014. Already proposing questions about painting practice, exemplified in his use of layering of fabrics and incorporation of found surfaces, Lindman recognized similar methods in the work of Buraglio. Like Lindman, Buraglio valued recycled material and intertwined studio practice with daily life. While the two have never met, the exchange between Lindman and Buraglio demonstrates the continued investigation of the surface, material and construction. This research on the found object is also explored by Sam Moyer, who collects discarded stone, concrete and leftover material from architectural projects, construction sites, and other various locations. The material holds its own history, and can evoke a certain notion of loss or chance, like an overture of the minimalist legacy, all the while referring to the vernacular. When Jean-Pierre Pincemin related his painting exercise to the notion of “shortcuts” and an economy of means, he guided his practice towards what was essential. He could invoke the possibility of deception, to push the spectator to visually reconstruct, consolidate and add what might be “missing” in his work. Among all these artists, their studio practice and attention to material is accompanied by work that seems to voluntarily abstain from legacy. This focus on the support offers a liberation that expands the potential of new forms.

Supports/Surface is an artistic movement born at the end of the 1960’s. The starting point of Supports/Surfaces was the 1969 exhibition, Painting in Question at Musée du Havre, which included artists such as Claude Viallat, Louis Cane, Daniel Dezeuze, Noël Dolla, Marc Devade and Patrick Saytour, most of them from the South of France. They proclaimed: “The object of painting is painting itself, and the exhibited paintings only relate to themselves.” In 1970, they officially presented themselves as the Supports/Surfaces group at the ARC – Musée d’Art Moderne de la Ville de Paris. Their reflection on the very essence of painting led them to question its materiality. Surface and support are separated and examined and exhibited separately. Once liberated, the canvas is free to unfurl, laying on the ground or even partially folded. Stretcher bars become ladders or ropes hanging from the ceiling or leaning bare against the wall. The group interrogated the notions of deconstruction and reconstruction, accompanying the debates after May 1968 and questioning the status of the “bourgeois” way to hang painting. By now, each of the Supports/Surfaces artists has, in their own way, revealed some possible solution to modernism running out of steam. They continue to readdress the notion of painting, pushing a radical ethic in which the veracity of the work is a product of its necessity.

In the early 2000s, though evolving in a completely different aesthetic, geographic, political and economical context, young artists in New York had re-examined and dismantled the canvas to reconstruct it in ways that European critics and historians recognize very well. At the time, these artists may not have been aware of Supports/Surfaces, relying rather on the American canon - Frank Stella, Ad Reinhardt, Minimalism - and the Bauhaus for more familiar historical sources. But as Supports/Surfaces exhibitions began to take place more in the US and particularly in New York, new connections are being made and a real dialogue is developing between the artists. The affinities are clear: a similar deconstruction of the painting, or more generally the medium; the material itself, often ordinary or recycled, becoming the core of the work, engaging concepts of craftsmanship. The post-war isolation of painting from other media is also being called into question, as painting comes back as an experiment that can be integrated into works of architecture or with the environment.