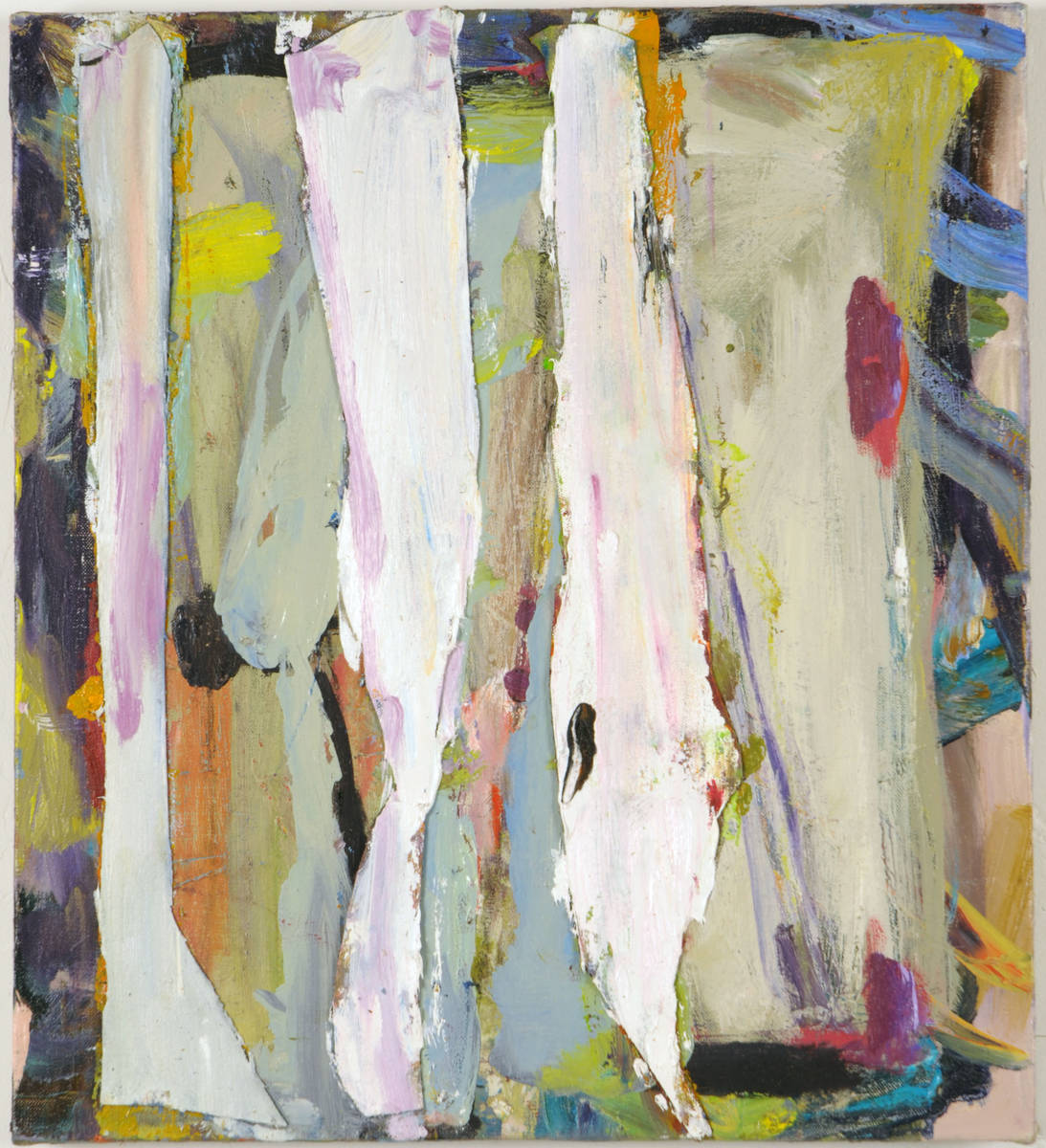 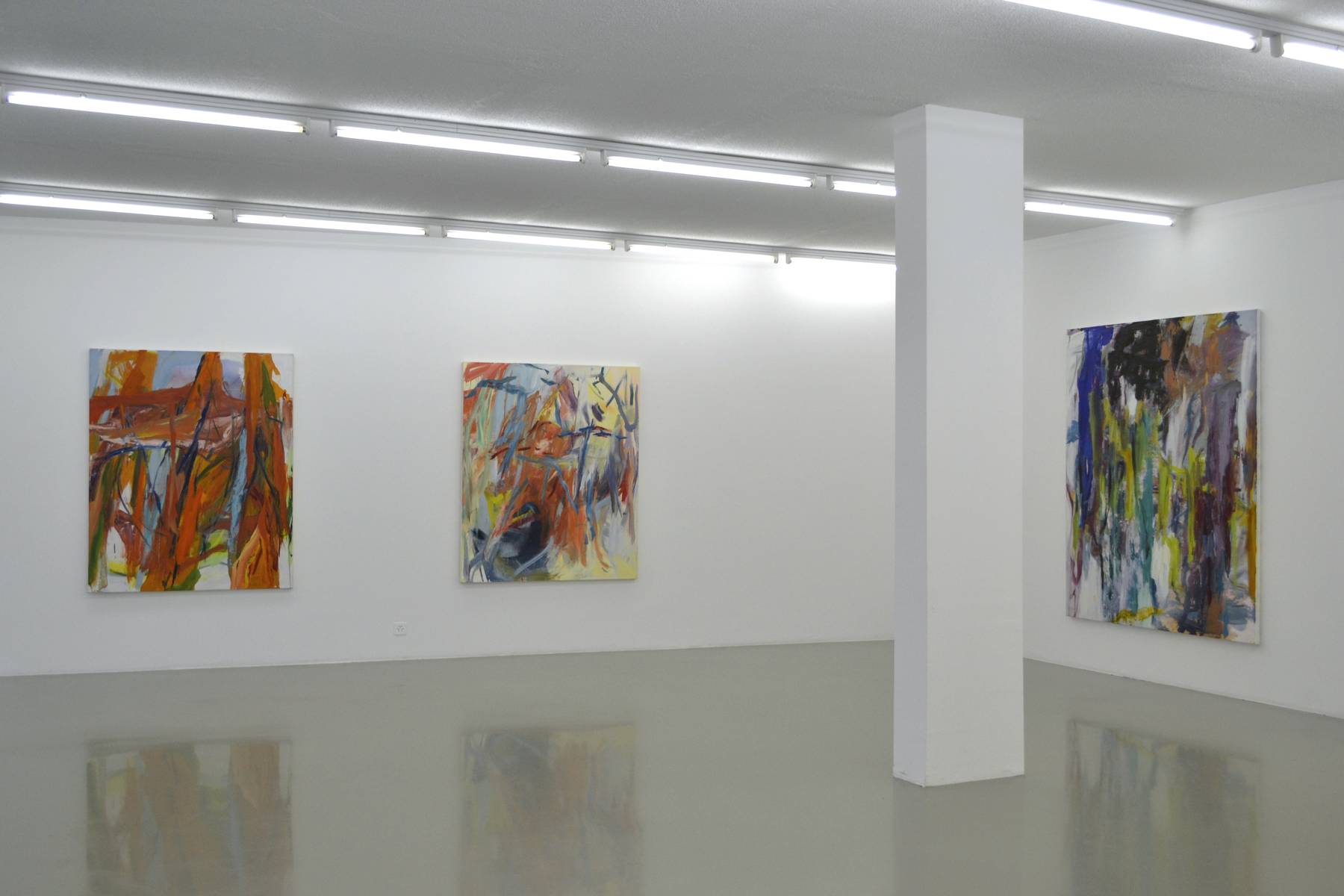 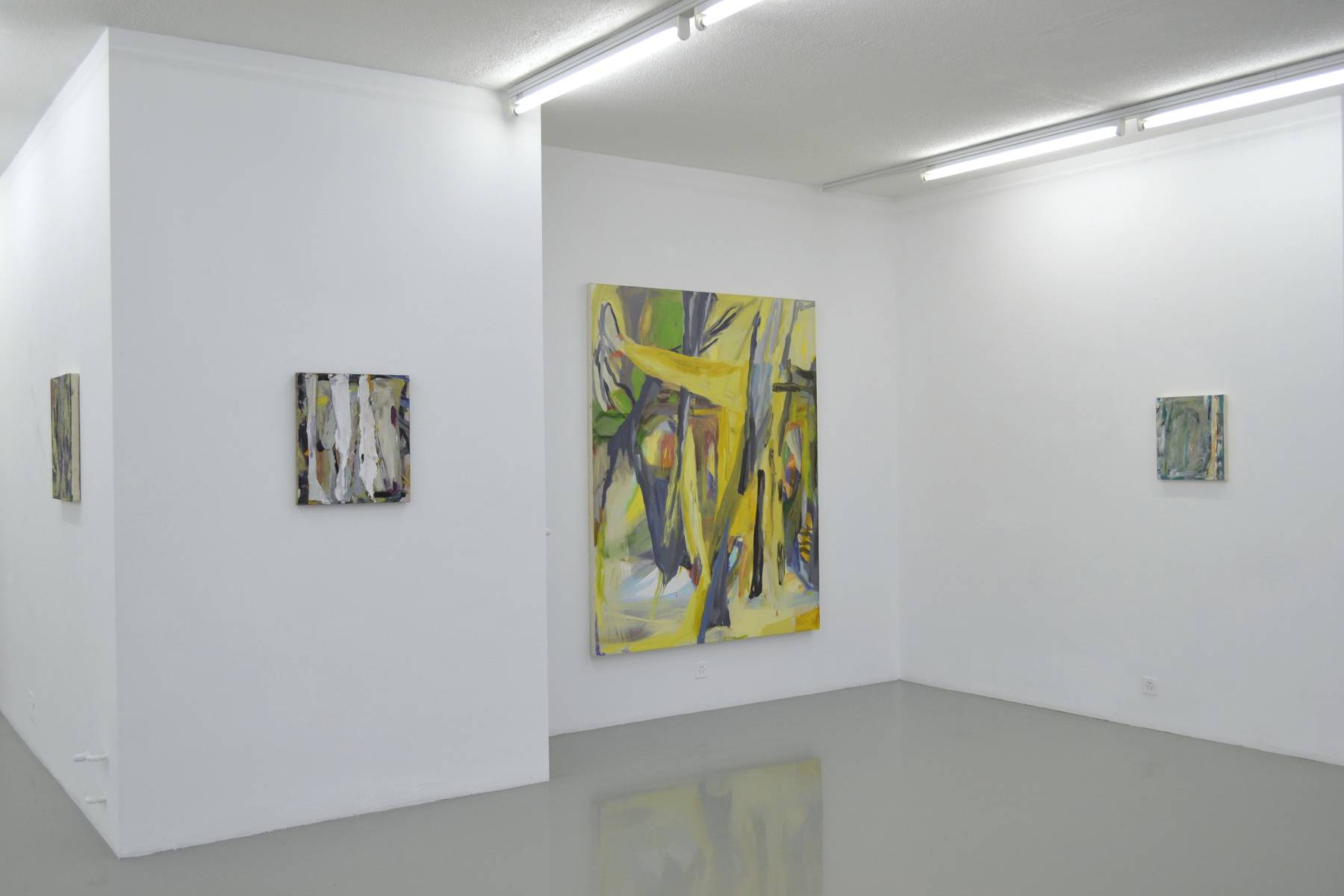 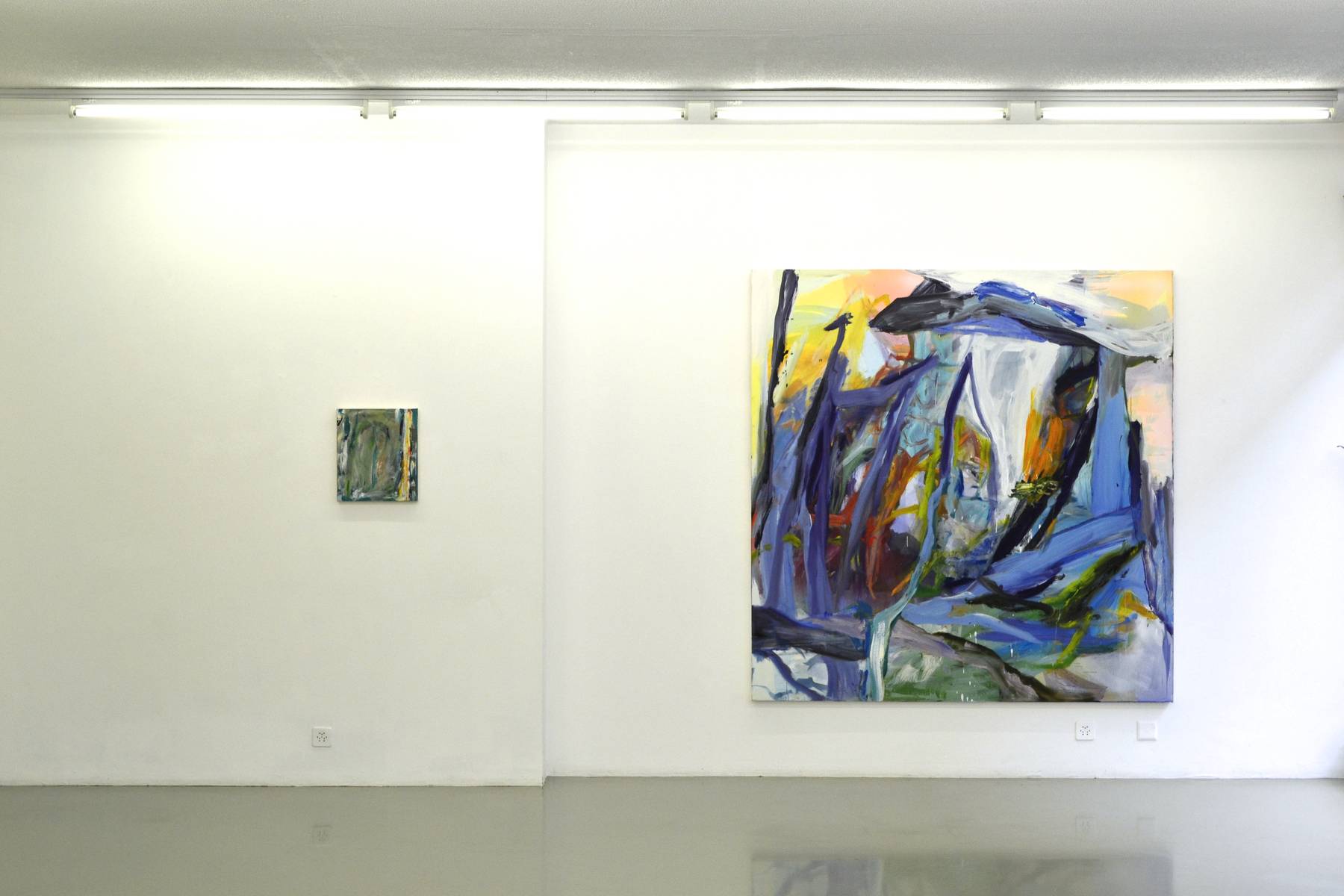 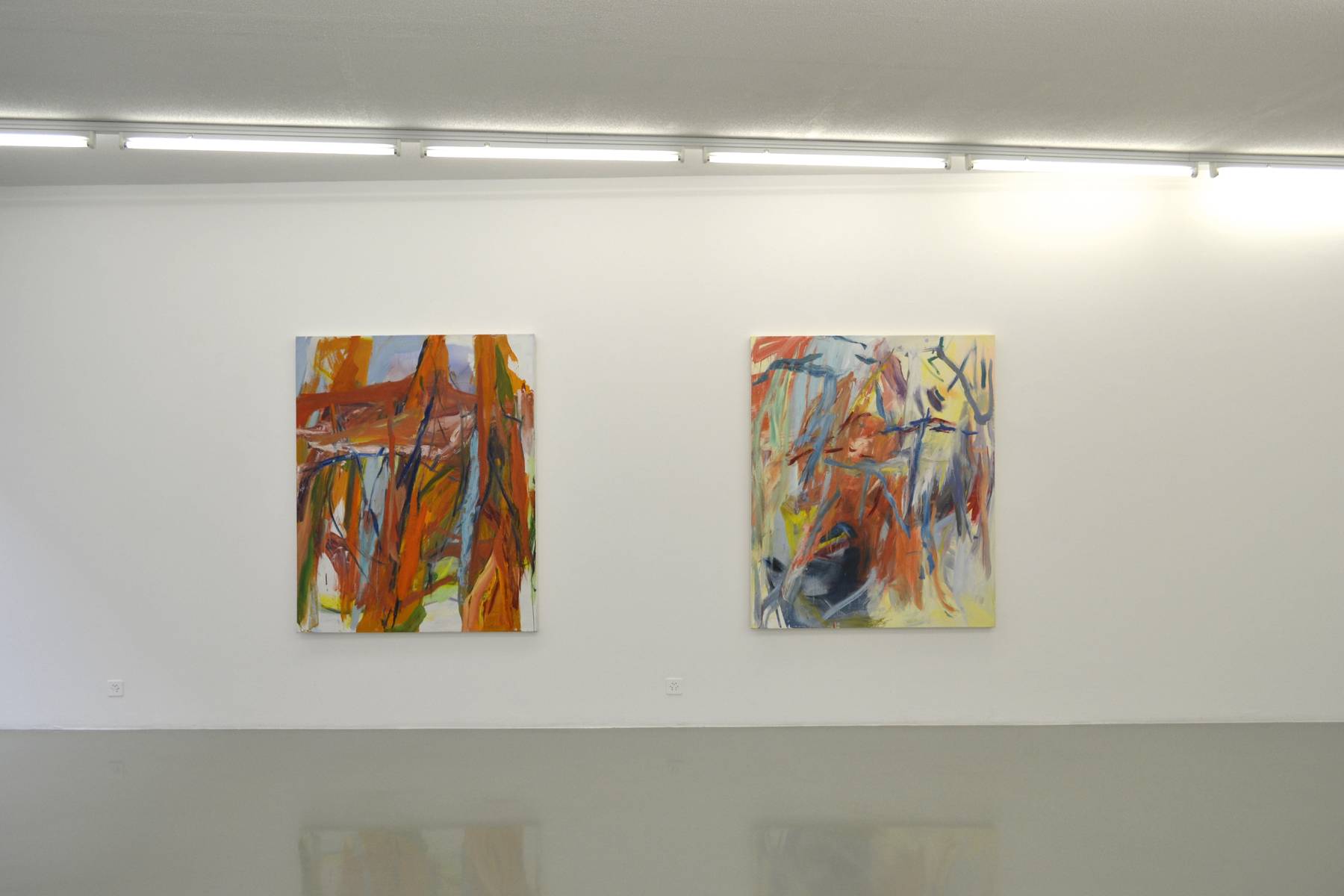 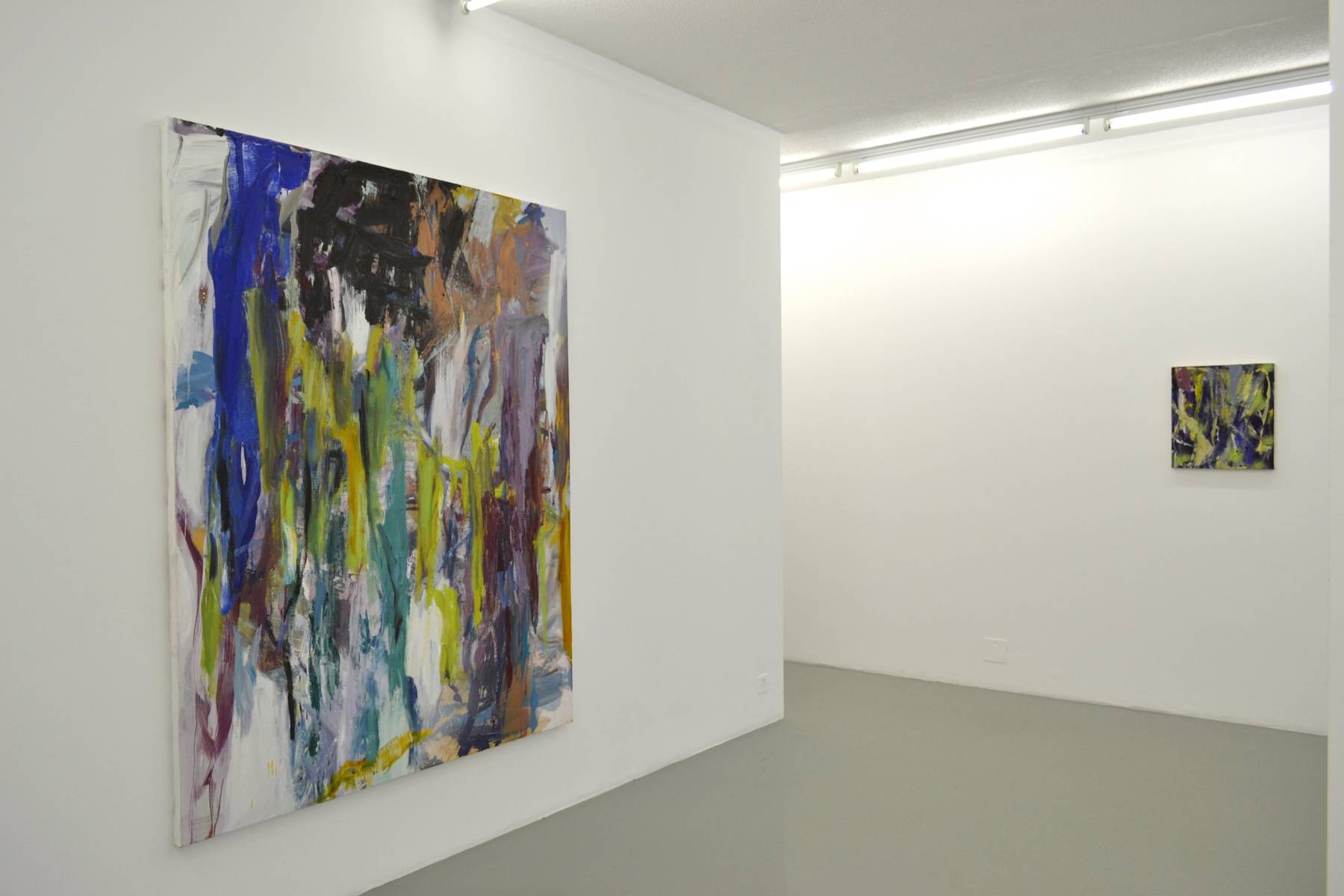 
Wallace Whitney, between conscious and unconscious awareness of the gesture

Painting has not always been an art. It became so when painters wanted to prove that it was as noble as poetry, that it was more than just a series of gestures but instead something mental, “una cosa mentale” as Leonardo da Vinci put it. Ut pictura poesis – as is painting so is poetry – states the doctrine that has structured four centuries of history, from the Renaissance masters to Charles Baudelaire, author of Tableaux parisiens and Peintre de la vie moderne.
One must at least invoke da Vinci to understand the painting of Wallace Whitney, former pupil of David Askevold and director of the Canada gallery in New York. The comparison would fail on a formal level, but is based instead aesthetically on an unresolved problem: is the essence of painting in the hand or in the mind? Is it in the grasp or in the analysis, in the gesture or the figure? Wallace Whitney chose his field a long time ago. He is active in his promotion of a visceral art based on the concordance of times. His brush never leaves his eye, nor his eye the brush. His painting is the result of instantaneous decisions, his works of finished acts and his canvases are the depositaries of a radical existentialism. In short, the art of Wallace Whitney is nothing other than that which it makes itself to be.
If it needs to be named, let us call this work an “expressionist abstraction”, although the term would suggest that Whitney practises a parody or remake of the School of New York. But on the contrary, the artist is well aware that he is painting after the abstract, expressionist, minimalist and conceptual artists; but nevertheless he paints. Objectively, there is – in the world – sufficient painting-matter to avoid using it all up; and subjectively – in himself – sufficient tension for him to continue painting.