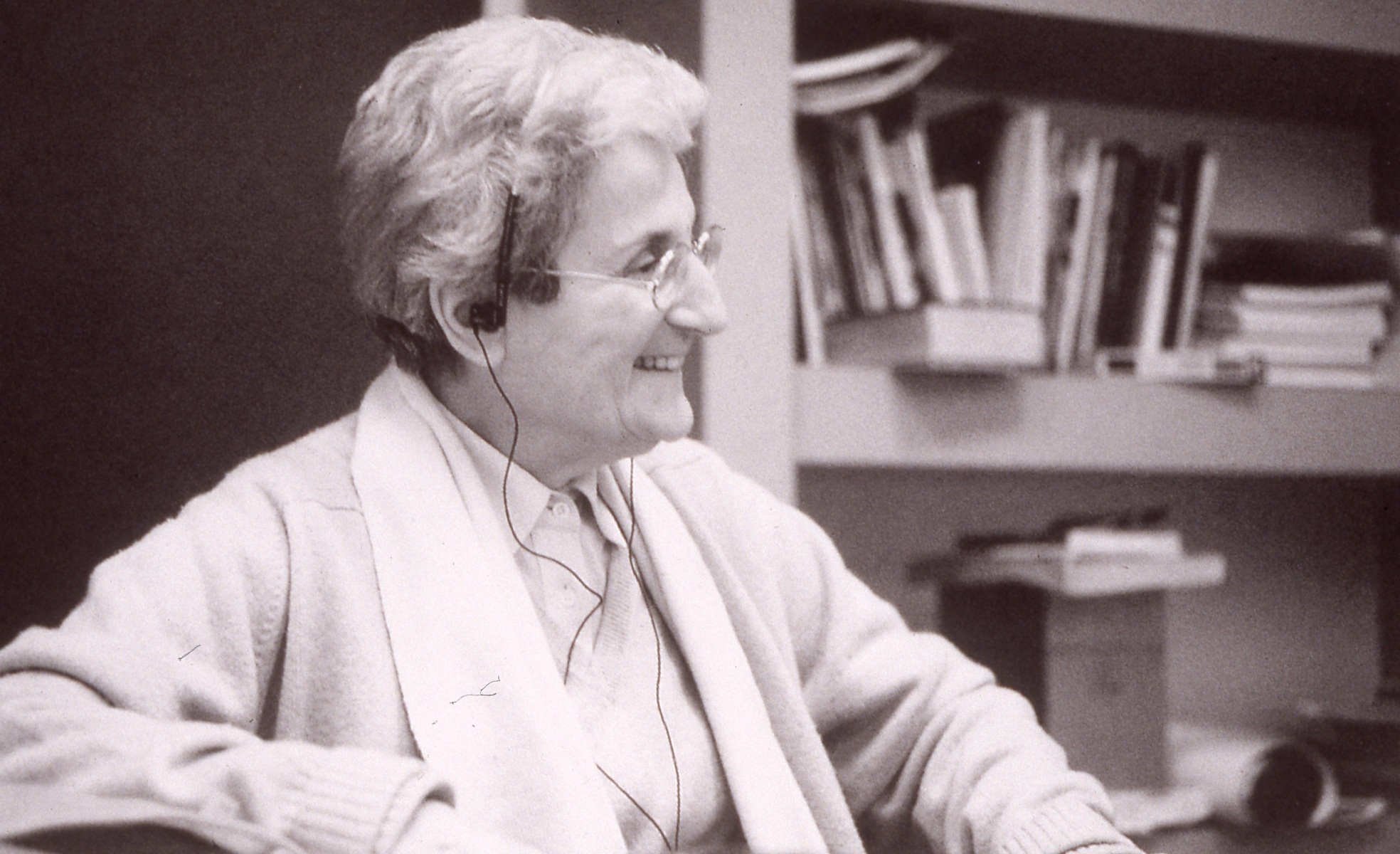 
Vicky, Vicky Remy was Vicky for us. We loved having her, and everybody loved her, at the Museum of Modern art in Saint-Etienne. She would listen, give advice and sometimes comfort. Vicky wrote beautiful pages with Albert on the legend of Saint-Tropez. Choses, her visionary store, was one of the steps, one of the mandatory stops of Saint-Tropez. For many, this name, Choses, will evoke the genii locorum, which latent presence continues to cast a shadow over the city. The Musée de l’Annonciade keeps memory of some of them: Signac, Cross, Bonnard and Vuillard, but also Braque, Matisse, etc. As a bold and talented fashion designer as well as an innovative photographer, Vicky closely followed the contemporary music and artistic experiments that Nice and its protagonists exported up to the United States. Her collection was conventional at first, but well thought out. For example, she supported Atlan, cared about Mansouroff, a pioneer of abstraction, and bought paintings by Poliakoff and Maria-Helena Vieira da Silva. She then opened up to the slightly provocative suggestions of young artists, which works were knocking over the proper injunctions of “good taste” of the time and bought the works of Cesar, Arman, LeWitt, Ben, Noël Dolla, Bernard Pages, Toni Grand, Patrick Saytour, Claude Viallat and mostly André Valensi, who she supported in the time of hardship he so often seemed to bring about, as if in a quest for a –maybe redemptive- malediction. Of course, with insight, she collected the radical works of his mentor Bernar Venet. She built a rare collection of Fluxus pieces that included Robert Filliou, Dorothy Iannone, Serge III Oldenbourg and many others. She did not left conceptual art aside or François Morellet’s neat geometries. She fiercely defended Tania Mouraud. Many artists were fond the coats and sweaters she made in strong beautiful wool, and would try to exchange some against their then unsellable artworks. She would agree to this barter with a smile and partly grew her collection this way. Her generosity toward many artists was discreet and without expectations. On Ben’s wishes, she even thought about launching and financing a magazine with him and the author of this text. Ben of course would be a distinguished director, chief editor, author, distributor and handyman. It goes without saying that we did not have a say in the matter. The project fell through but what a great time, a beautiful project and dream! What beautiful lost years! With a rare perseverance, Vicky gathered a unique, and today coveted, collection of works from Art & Language and Narrative Art including David Askevold, Michael Baldwin, Victor Burgin, Bill Beckley, Peter Hutchinson, Dennis Oppenheim, Mel Ramsden and Roger Welch. To which you can add works by Vivien Isnard, Jean-Claude Farhi, Albert Chubac, Serge Maccaferri, Robert Malaval, Olivier Mosset, ORLAN, Jean-Louis Vila, Claude Viseux, etc. Vicky’s collection truly displayed the most effervescent creativity of the 60s and 70s! Just imagine! And I am only mentioning the now famous artists! When looking at the catalog of her donation –with over 500 items-, I rediscover works by artists that certainly deserve more attention than they received. This collection, her collection, the story of a life, her life, her destiny, Vicky gave it –I am repeating it- to the Museum of Modern Art of Saint-Etienne. Imagine the joy of the museum curators when they received such collection! I was there when this happened, when they received the gift. Imagine! The current directors of the museum now depository of this collection undertook to revive it. Aurelie Voltz and Alexandre Quoi, who also wrote a PhD thesis on Narrative Art, gladly dedicate themself to bringing it back to life with their undeniably lively knowledge.
In 2013, Julie Verlaine published a much-welcomed essay on female patrons and collectors. A page is dedicated to Vicky, which name is, in the conclusion, associated with that of the Schlumberger sisters, three major patrons of the arts: “such collection – she writes- is not only a treasure a selfless person has offered to the community. It is a piece of her life, a piece of herself and a piece of the history of the art and artists it features.” This was, and still is Vicky…
Bernard Ceysson
- I warmly thank Elisabeth Schreiner and Bernar Venet for initiating this Saint-Tropez celebration, as well as at the Museum of Modern and Contemporary Art of Saint-Étienne Métropole for its collaboration.
© Yves Bresson / Musée d'art moderne et contemporain de Saint-Etienne Métropole