How much is Enough 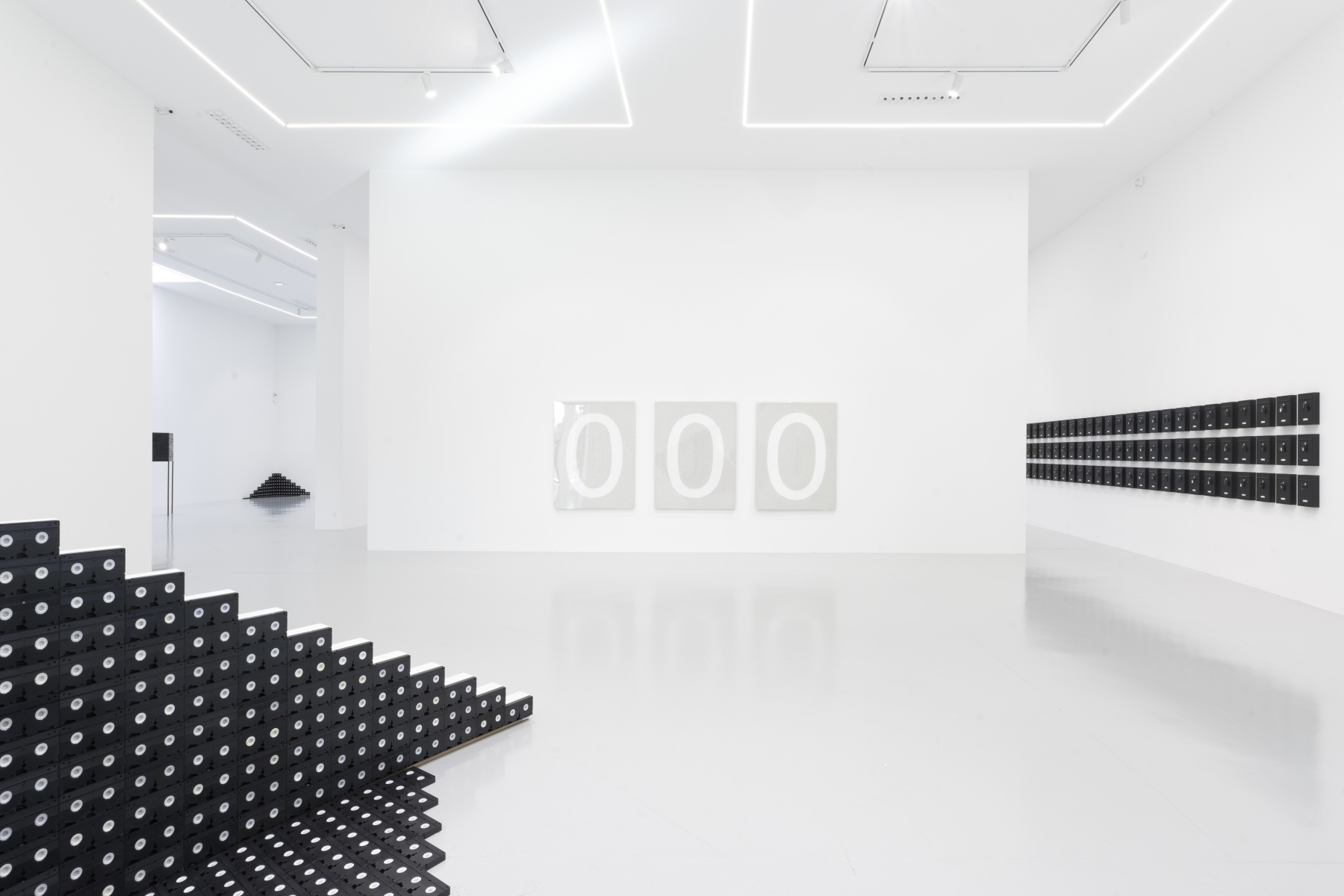 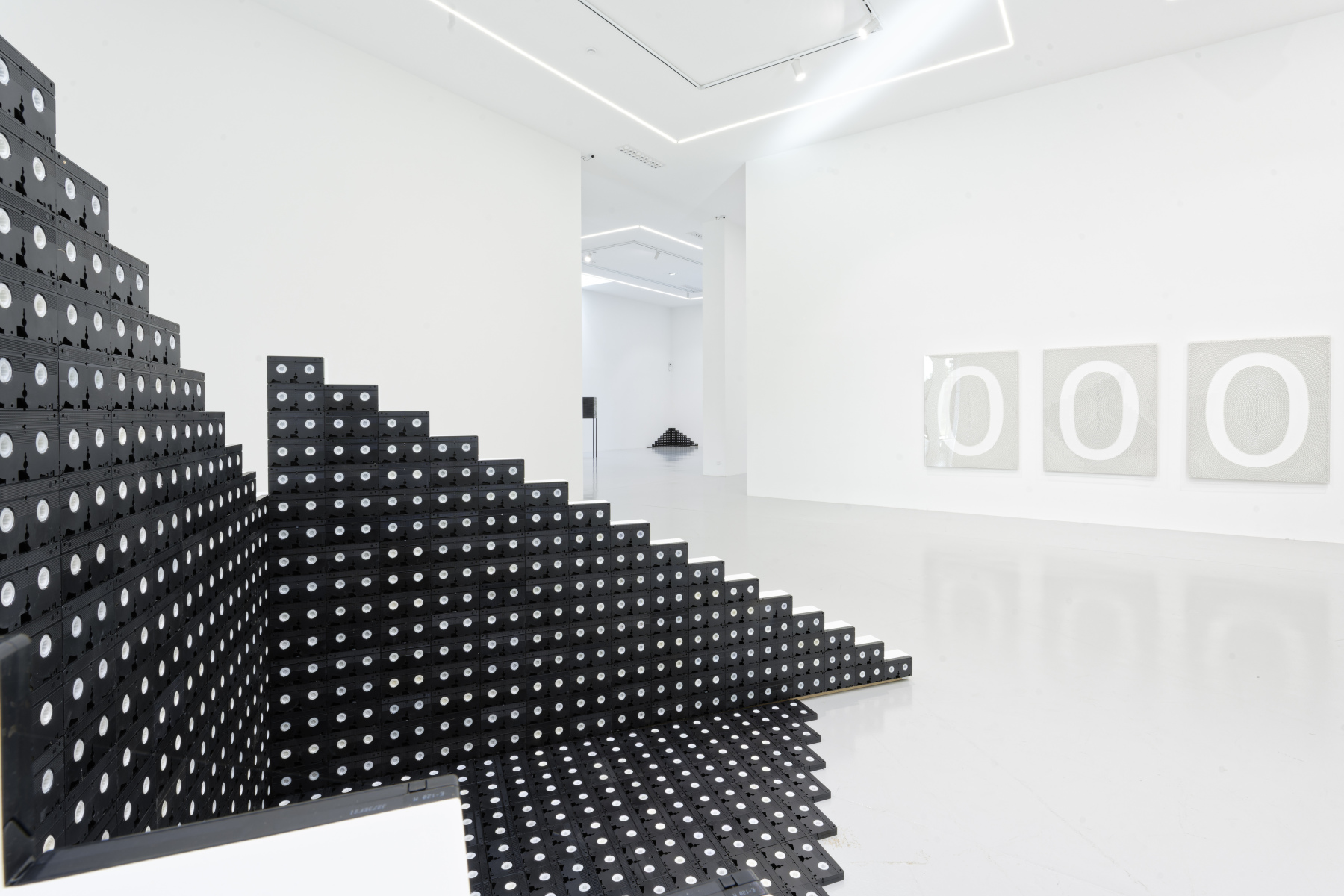 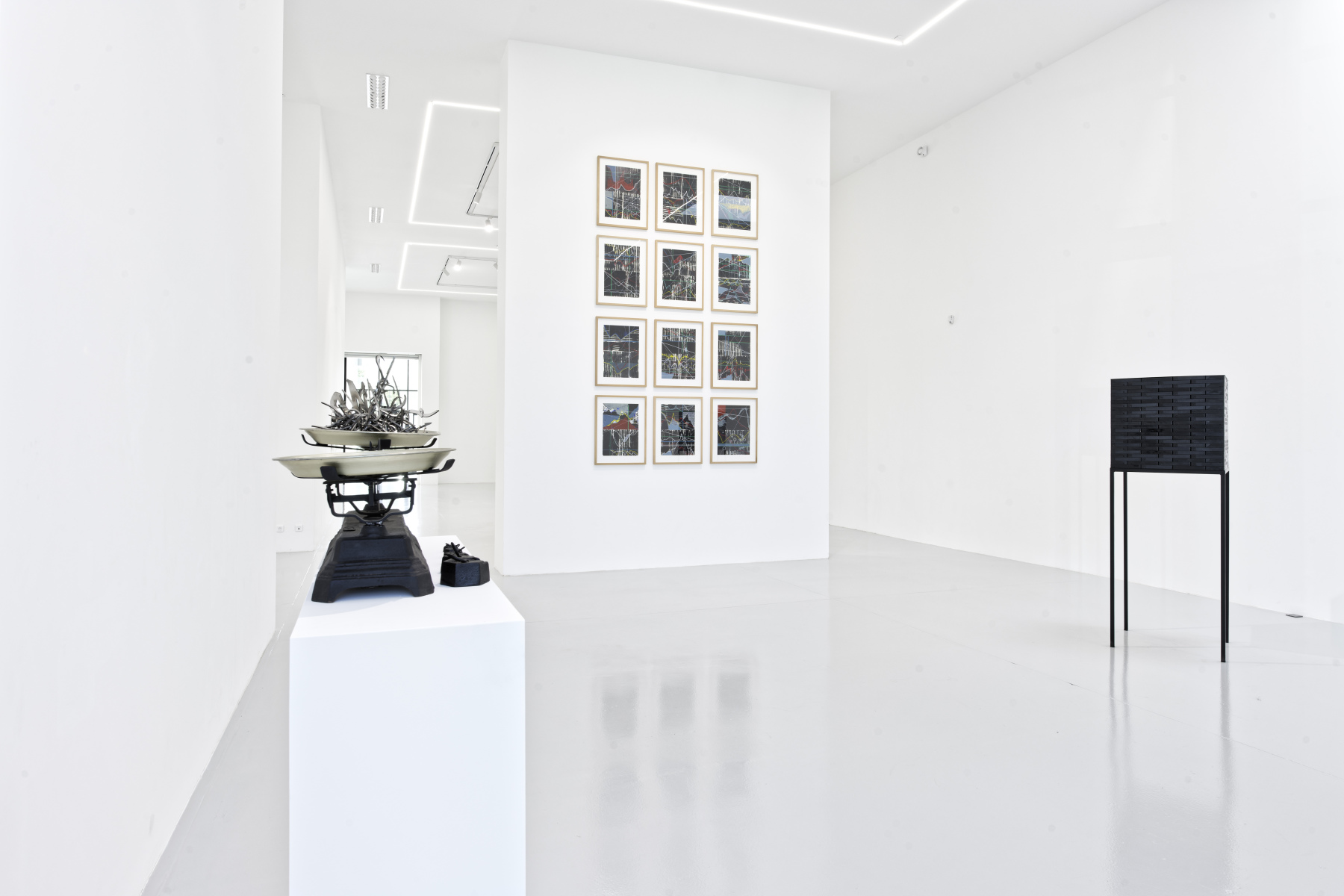 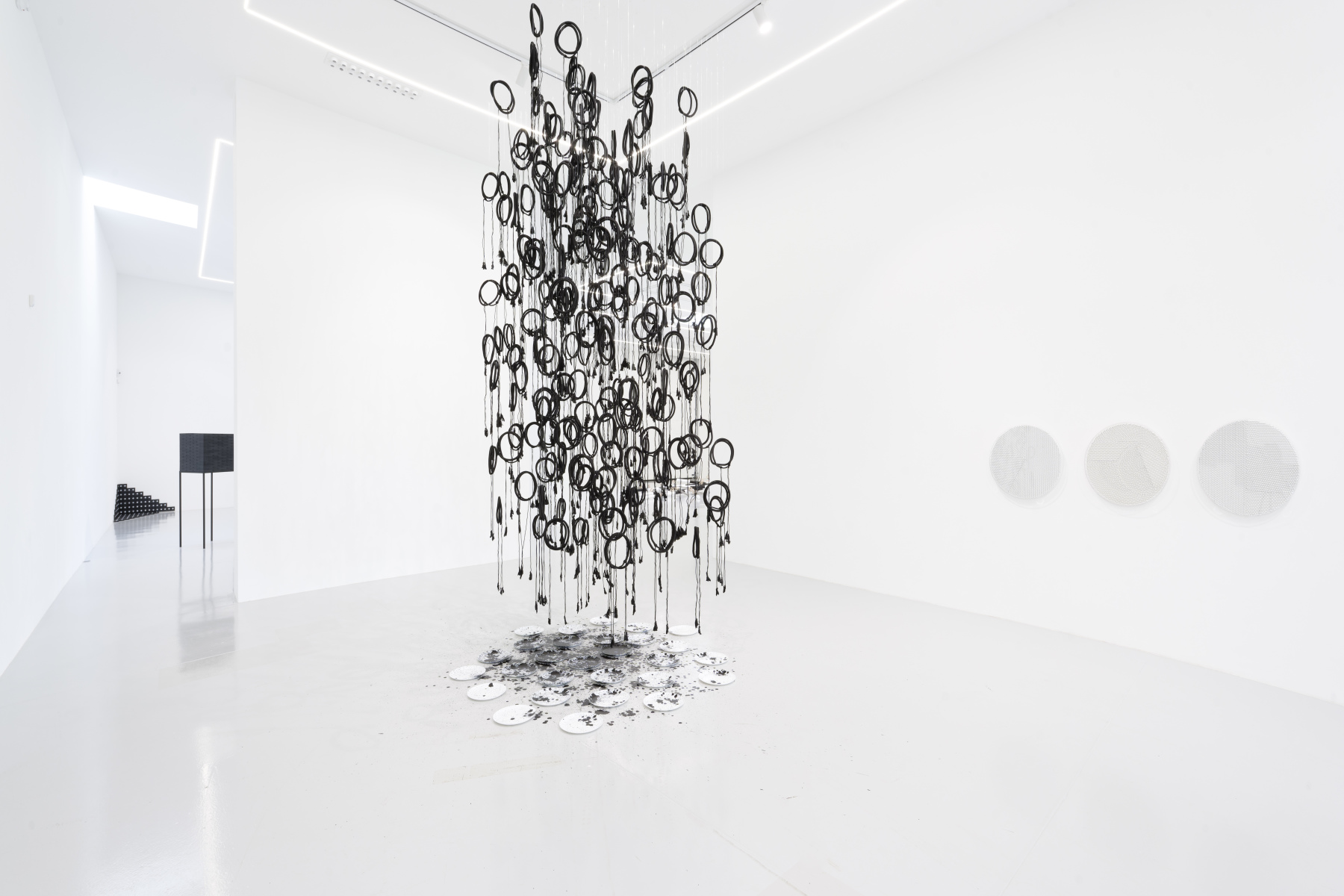 How much is Enough


What is the origin of the exhibition?

To me, these past 3 years of covid gave us all, artists, intellectuals, philosophers, journalists, etc., a major opportunity to reflect. Those who didn’t take it really missed something. If we are fully conscious of what happened, we cannot but ask ourselves: how can we create, how can we exhibit after? I have always asked myself how to be an artist in times of crisis, but it has become particularly relevant. If we don’t think about it, we will continue the way we did before, and the warning nature sent us will have been in vain. We will make the same mistake again. But next time, the game might be over. The exhibition tries to answer these questions.

What was your approach?

My starting point was an economical aspect I tackled from a philosophical point of view. I entitled the show “How Much is Enough”: how much time do we need to have a life project, how many gods do we need on earth to believe, and how many resources do we need to keep going? This question of “how much” links to the core question of energy, which is itself connected to the market, and evokes a very random image, that of a plate, a plate that will decide it all. If we don’t have enough energy, we can’t do anything. Our economy, our stock market, our politics… everything interconnects to put enough on our plate. Since 2015, I have been speaking of collapse, obsolescence, and the death of objects. Every time, people told me, and others who said the same things, that we were pulling the brakes, that we wanted to bring things to a halt. But the idea was never to bring things to a halt but to figure out how to keep going.

I make the connection between these two opposite ends, the flea market and Wall Street, and I state that we can’t understand the state of the world without thinking of these opposite ends. When an object lands in a flea market, it means that it is done with the stock market. About twenty years ago, I went to the flea market of Casa Barata in Tangier and saw a lot of cheap Nokia cellphones. I understood that it was the end of Nokia, a brand that nobody talks about today. The stock market treats raw materials, flea markets, bankruptcy, and obsolescence as if it was a cemetery. The exhibition thus presents a video shot in Casa Barrata, which literally means “cheap house”. In other works, I directly question the notion of quantity, which is also very relevant today. Especially in the work Blackbox made of 99 black letterboxes. At first sight, it looks minimalist. But it is the contrary in reality, since these boxes refer to the 99 God names in the Muslim religion. Why do we need so many names to believe in God? I could expand this work because the exhibition space is huge.

It is like a museum space and the relationship between the audience and the work is necessarily different from a gallery. So I tried to tackle it differently by presenting older pieces in a context that was novel for me, and I put them in dialogue with more recent works as well as others especially created for the show. It is therefore a sort of small retrospective show. You told me one day: “I am halfway between archive and archeology”…

At the flea market, the Nokia cellphone I just mentioned is an archival piece, but the day it enters a media museum, it becomes a piece of archeology. It is both. And between the museum and the market, there is Wall Street, which puts a price on everything, telling us “how much” it is, selling wheat, uranium, and oil alike… This is what lead me to refer to Marx, who people start to re-read these days: he wrote that, until now, philosophers had only interpreted the world in various ways and that it was time to change it. The idea is all the more interesting that we are facing not only one crisis but several at the same time: political, economic, religious, sanitary, and international crises… Because today, they are all connected. We are living in an increasingly complex world, and we constantly try to reduce and synthesize it. But in this mad race to simplify everything, we could lose everything.