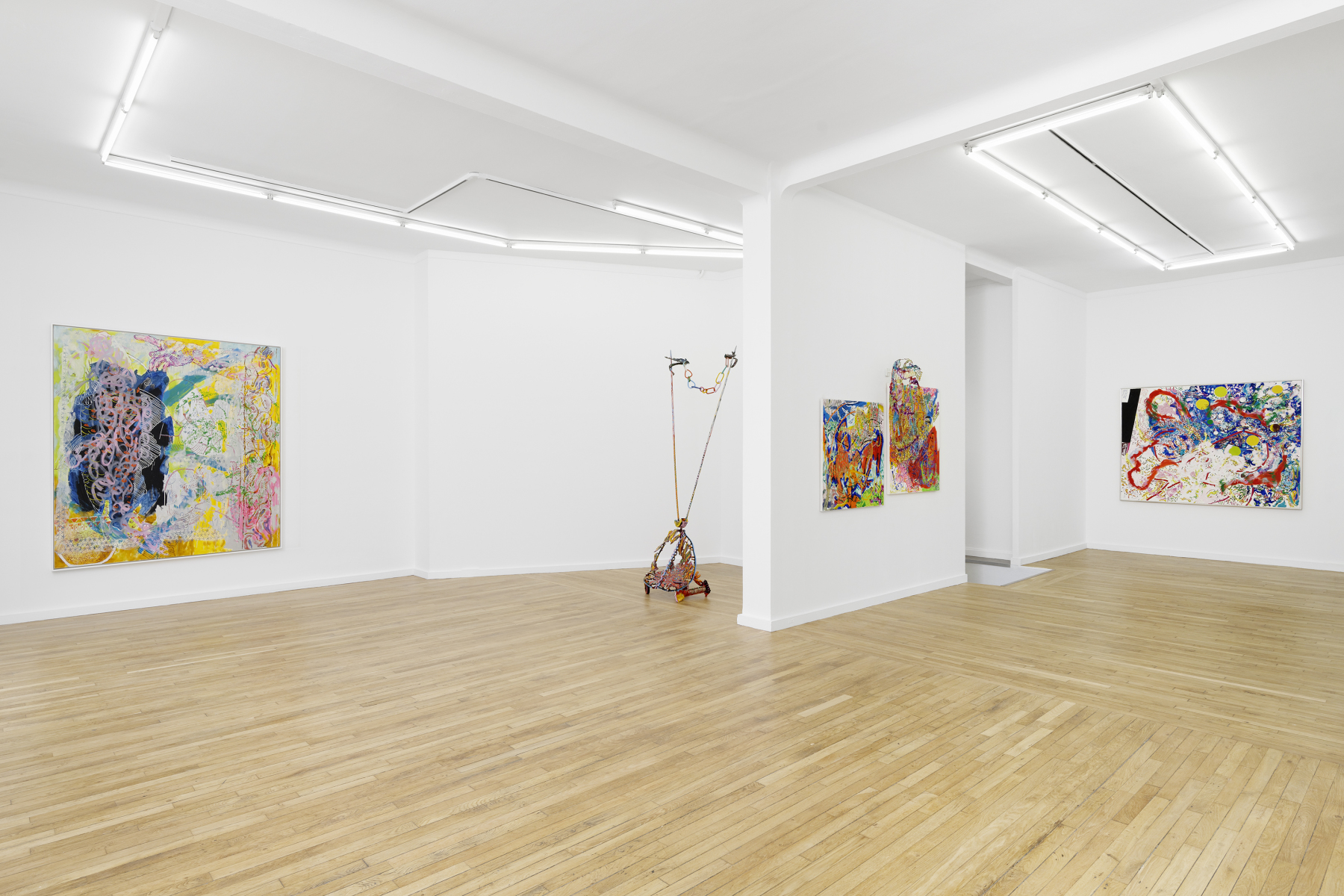 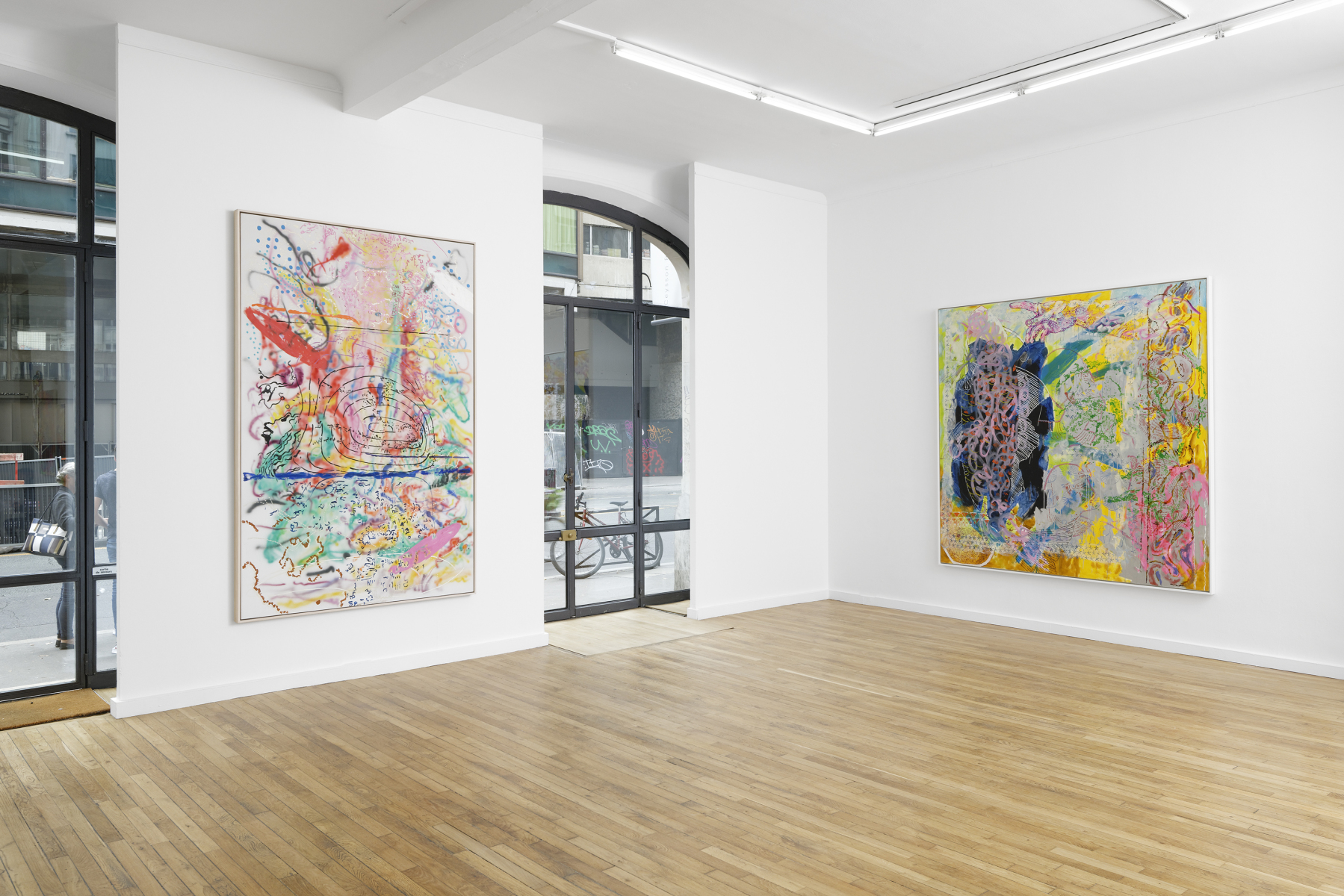 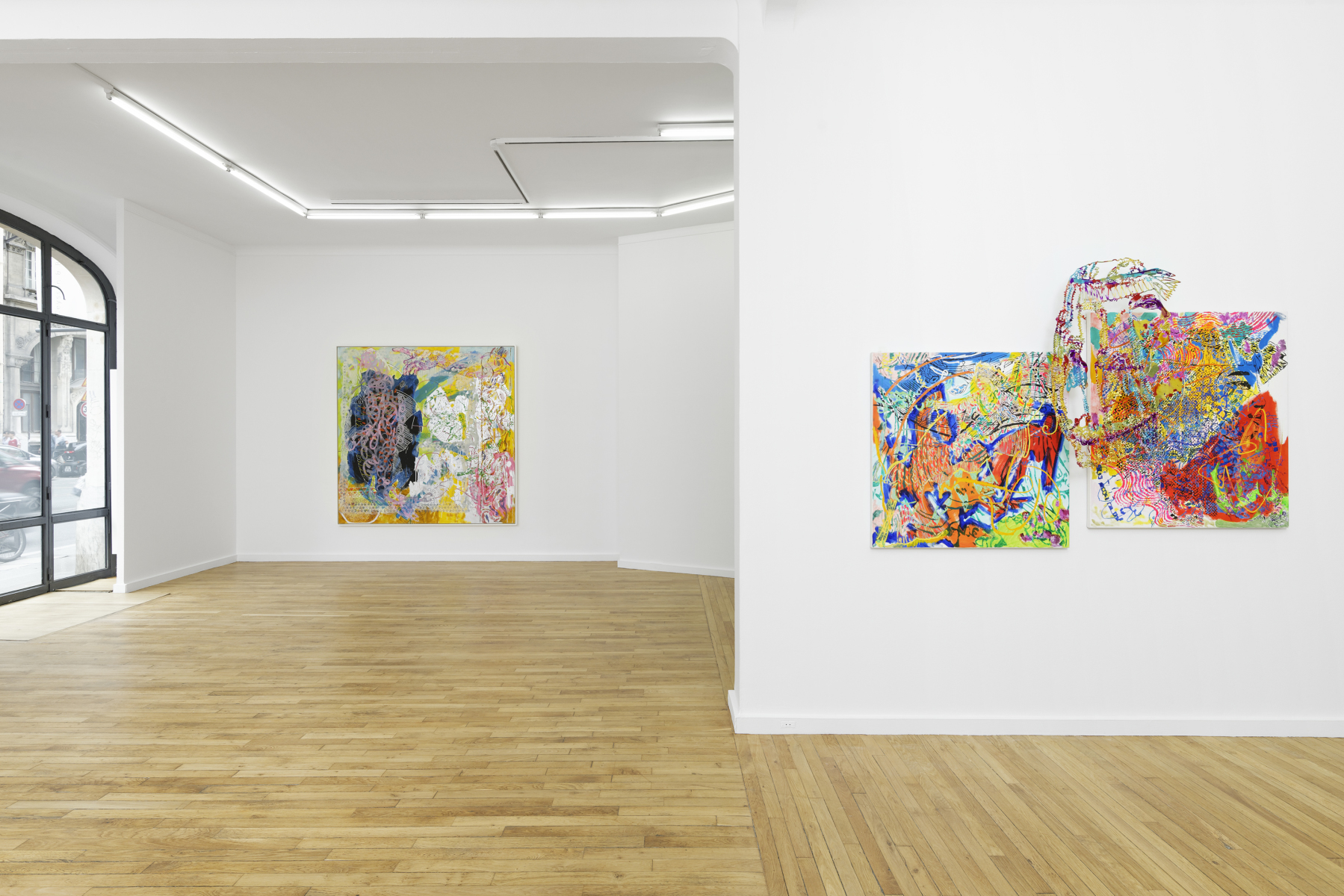 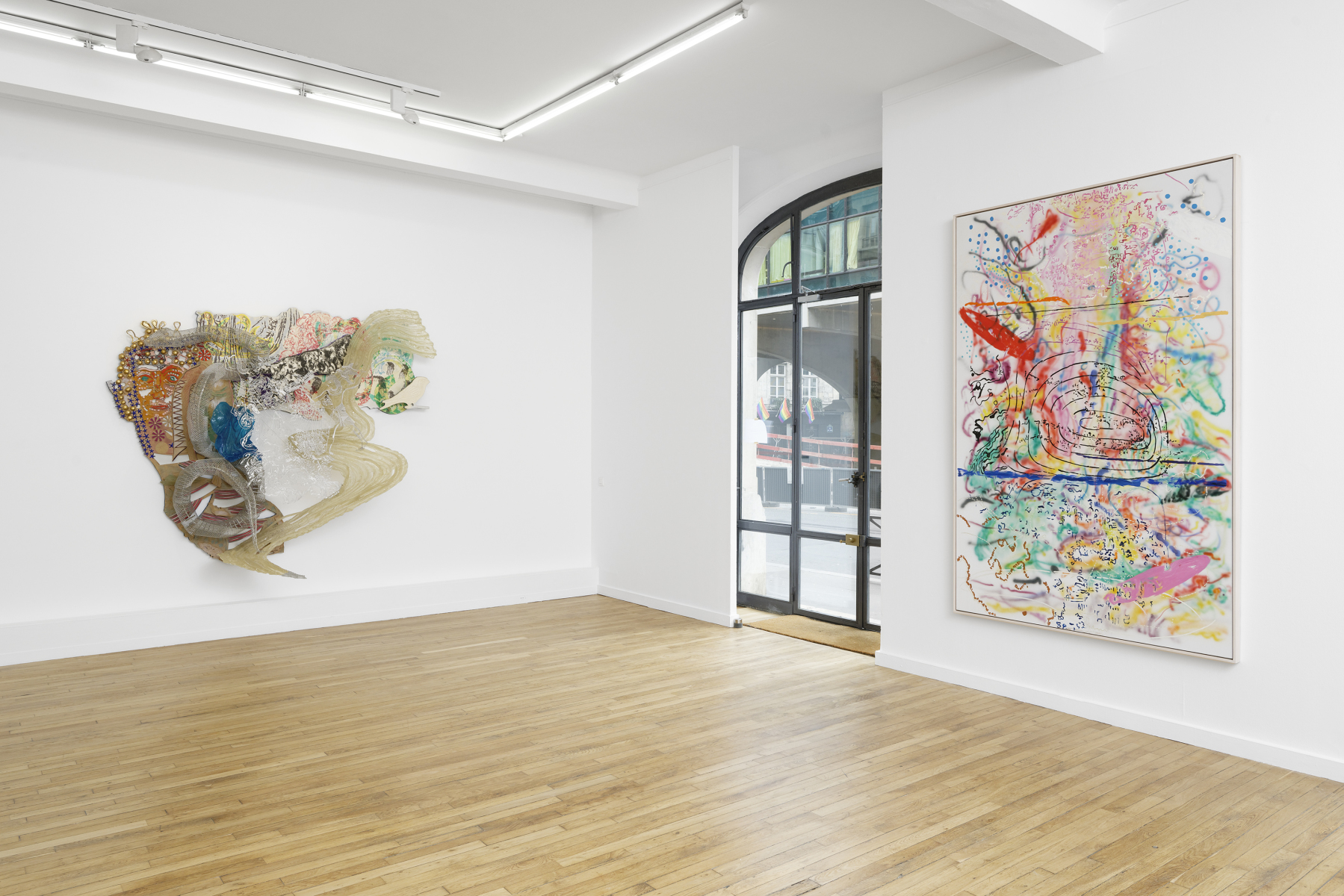 Nancy Graves, an American artist of international renown, got off to a brilliant start with a Fullbright scholarship in 1964 to study art in France, where she was totally overlooked until now. Critical response to her impressive “camel” sculptures questioning the concepts of illusion and mimesis put her on the cover of Artforum in 1970. The following year she was offered her first retrospective, in Germany, at the Neue Galerie im Alten Kurhaus, Aachen. In Europe, her work has been featured in Documenta, the Venice Biennale, as well as galleries in London, Stockholm, Rome, Zurich. The last traveling retrospective in her lifetime (1939-1995) was initiated at the Hirshhorn Museum and Sculpture Garden, Washington, DC in 1987.

Nancy Graves' formal introduction to the French public at Ceysson & Bénétière includes works in a variety of media. Rarely seen pastel drawings from the mid-1970s are on display including Aphel (1977), which makes a sophisticated addition of acrylic paint and oil crayon to the pastel ground. Sund (1976) was included alongside Jasper Johns in 4 Artists and the Map (Spencer Museum, Lawrence KA 1981). Graves' use of cartographic information does not promote the map to the status of art, but rather deploys it as a recurrent visual trope open to emotional associations and memory.

A selection of oil paintings Graves made between 1979 and 1990 are also sourced in scientific data (from fields as diverse as paleontology, archaeology, biology and astronomy) even as they take on more abstract forms and brilliant colors. The mighty Lixit (1979) and the smaller Xolan (1979) and AZ (1985-87) make forceful use of the vertical format, melding expressionistic paint handling with precise draftsmanship to reconfigure her signature scientific motifs.