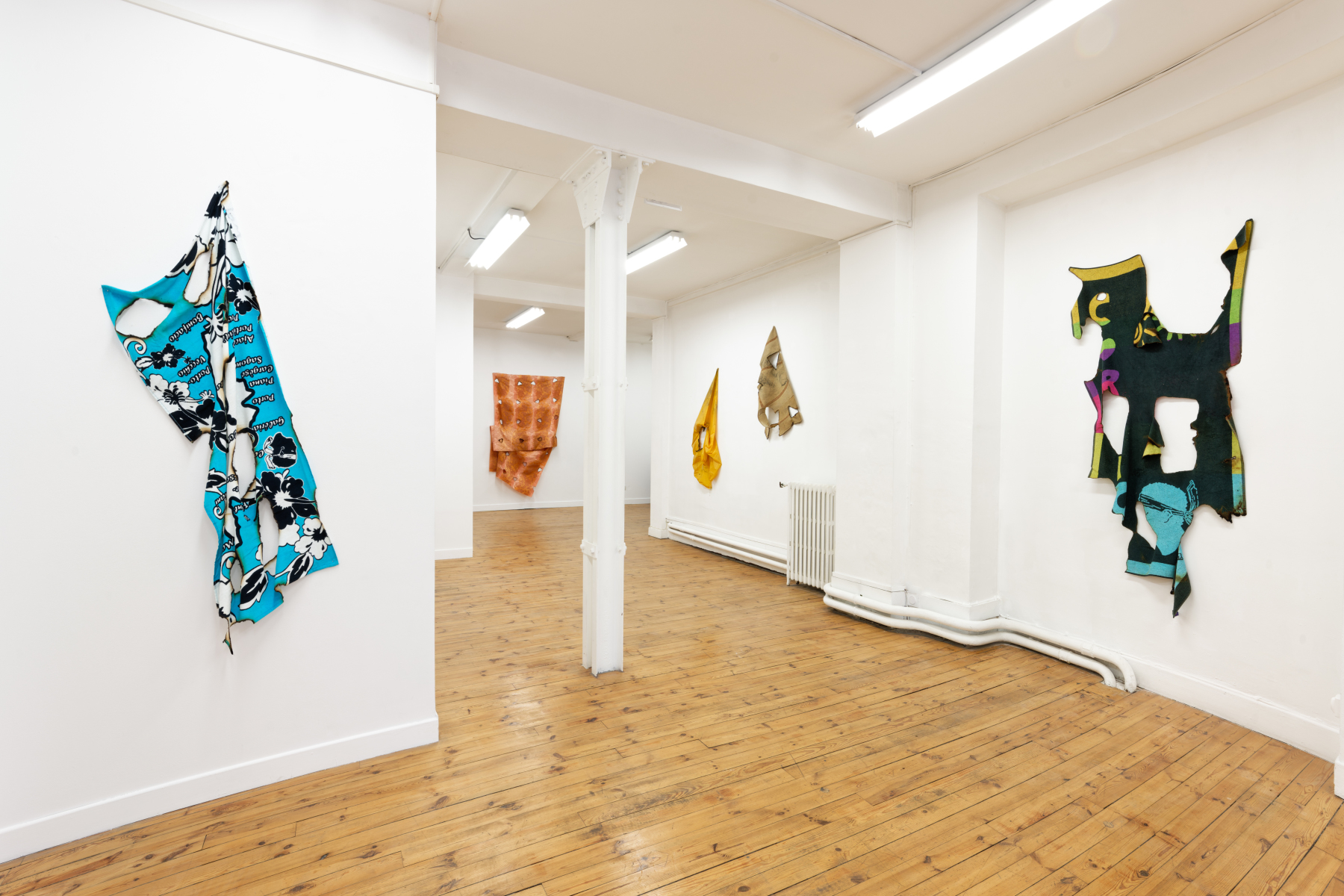 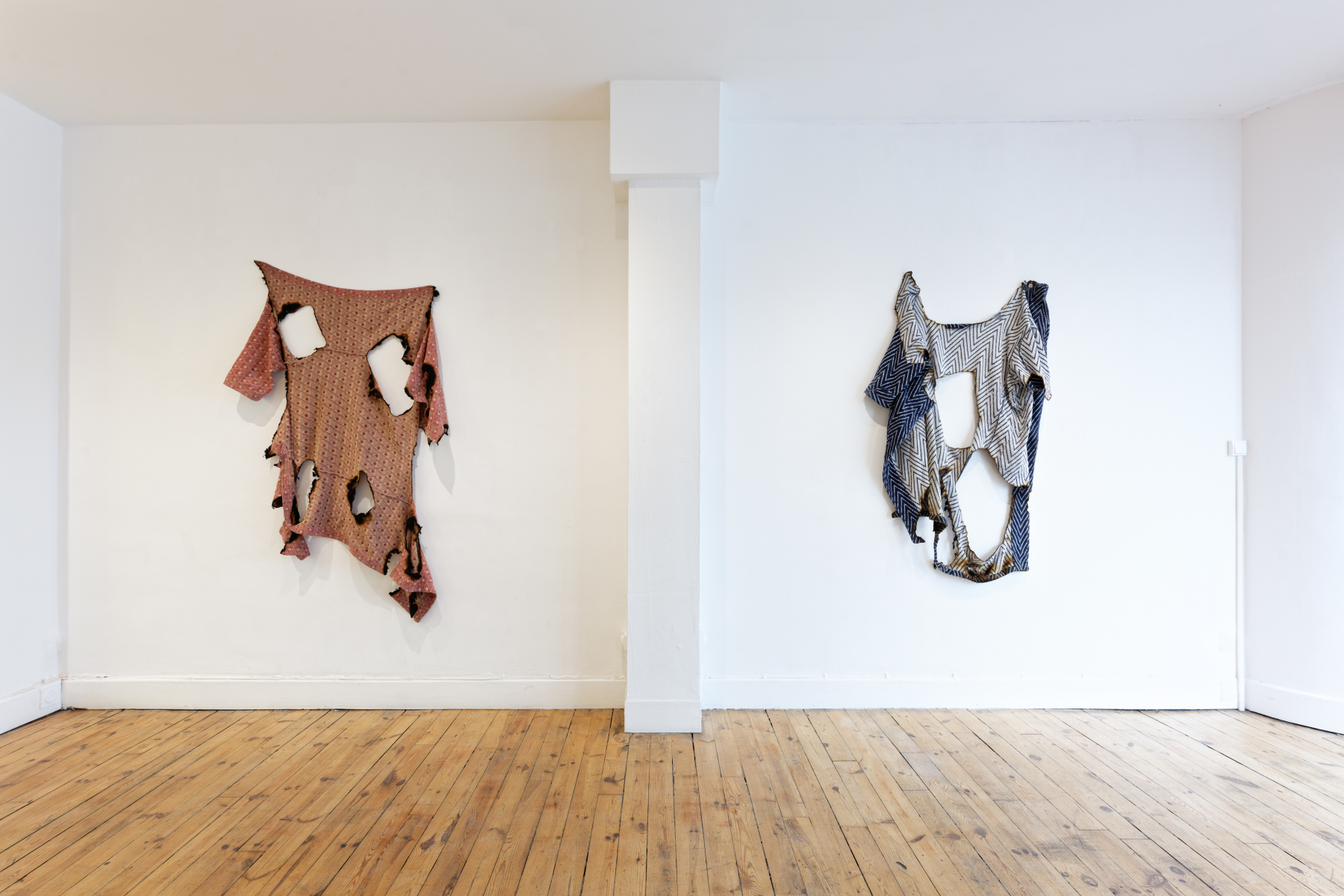 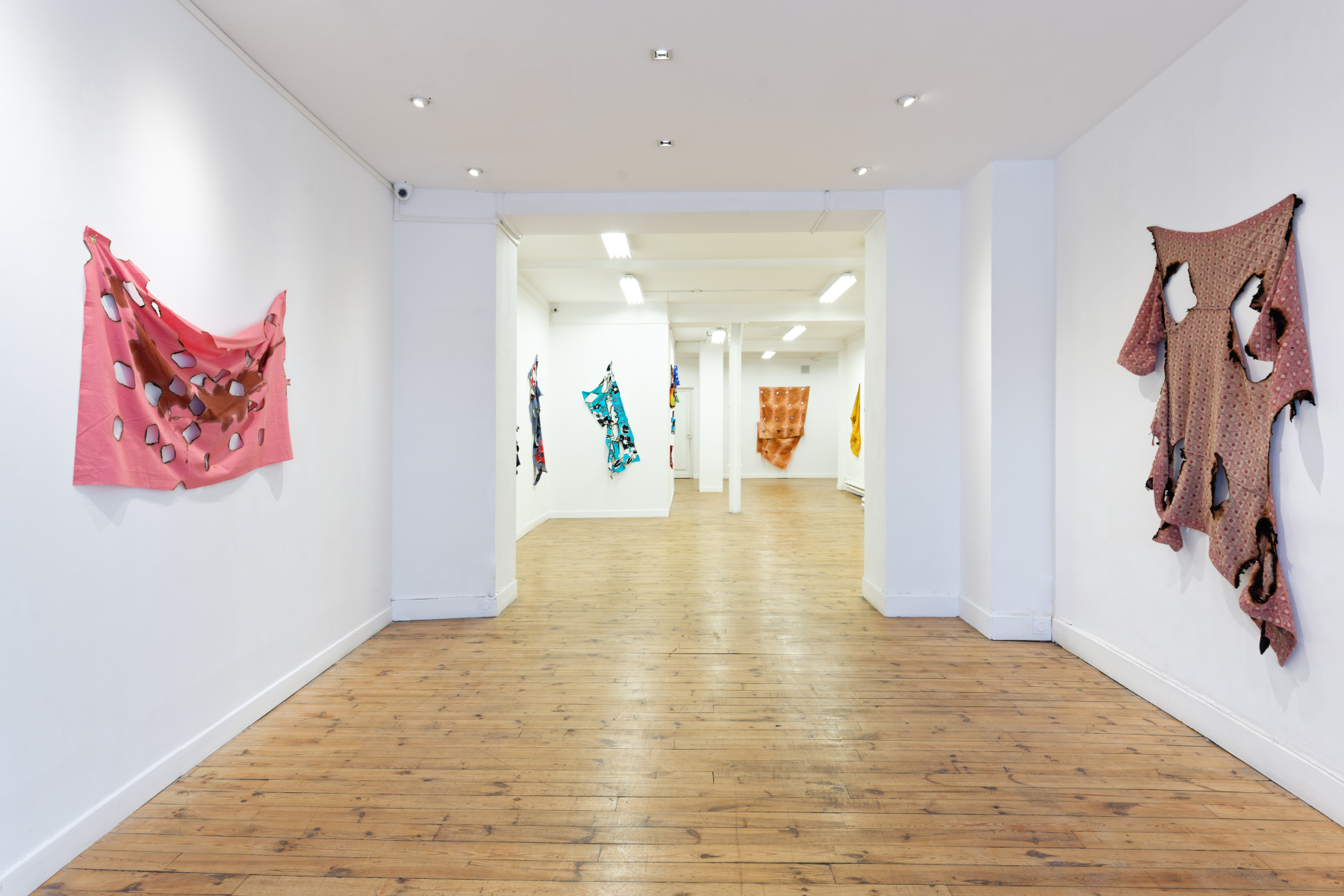 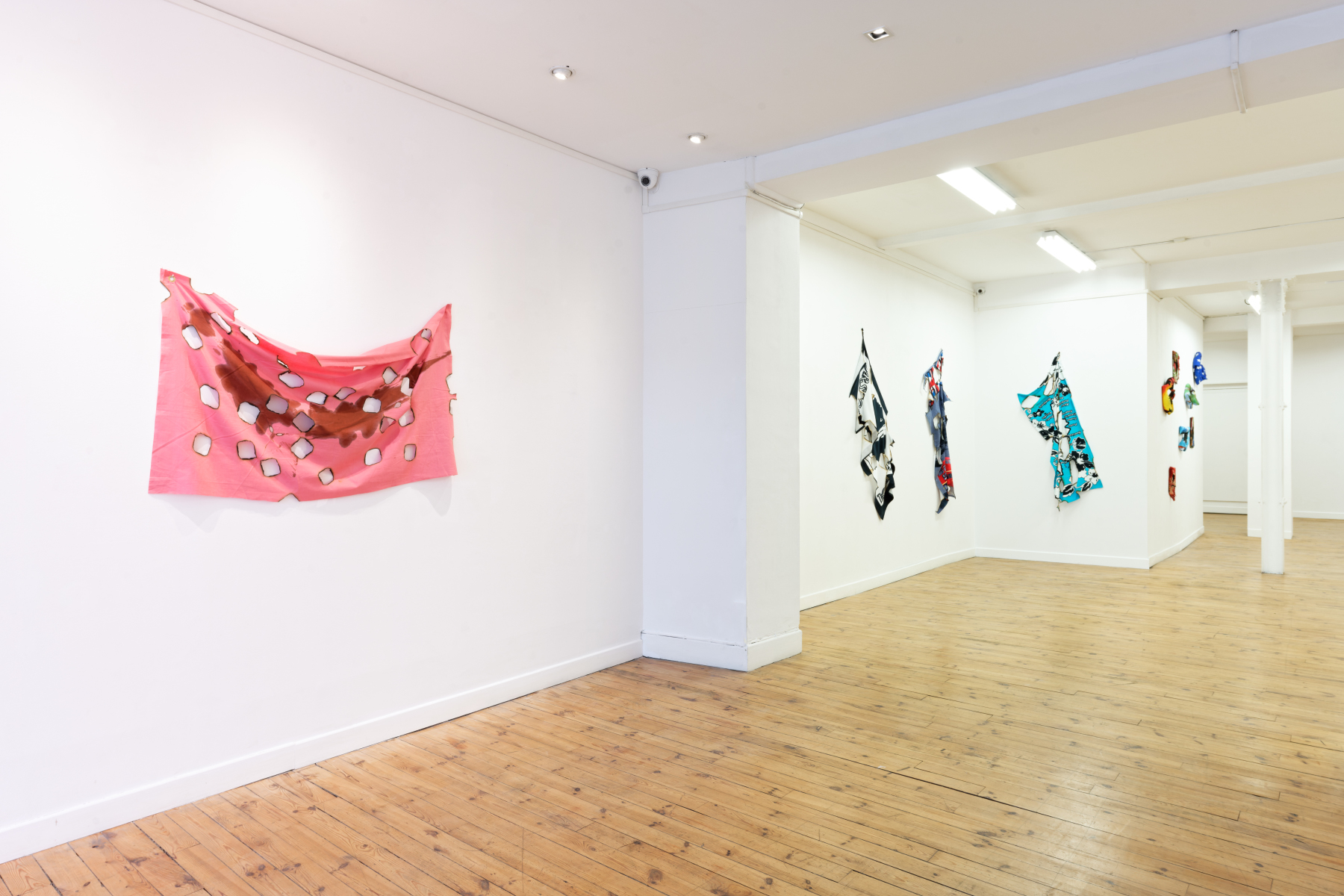 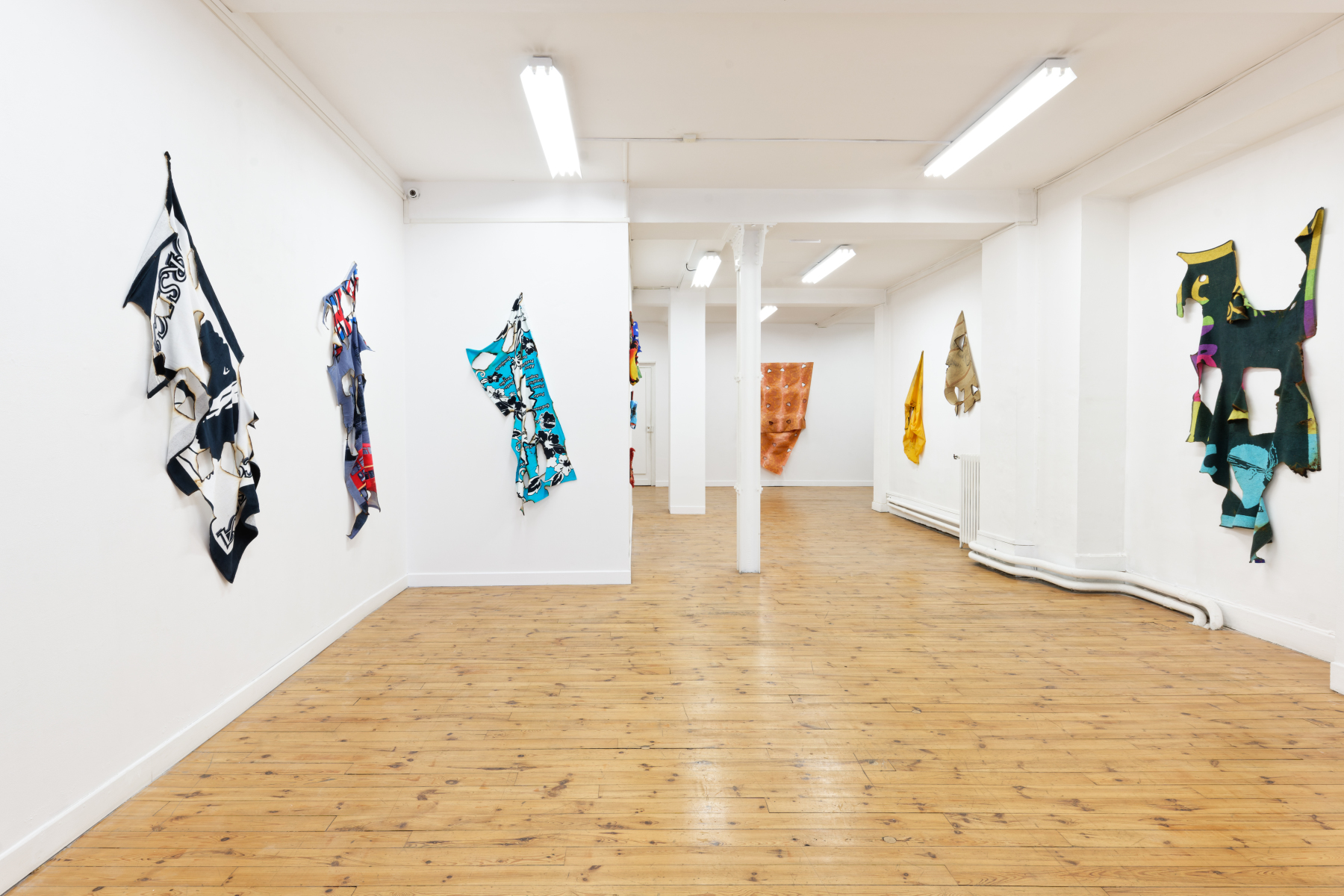 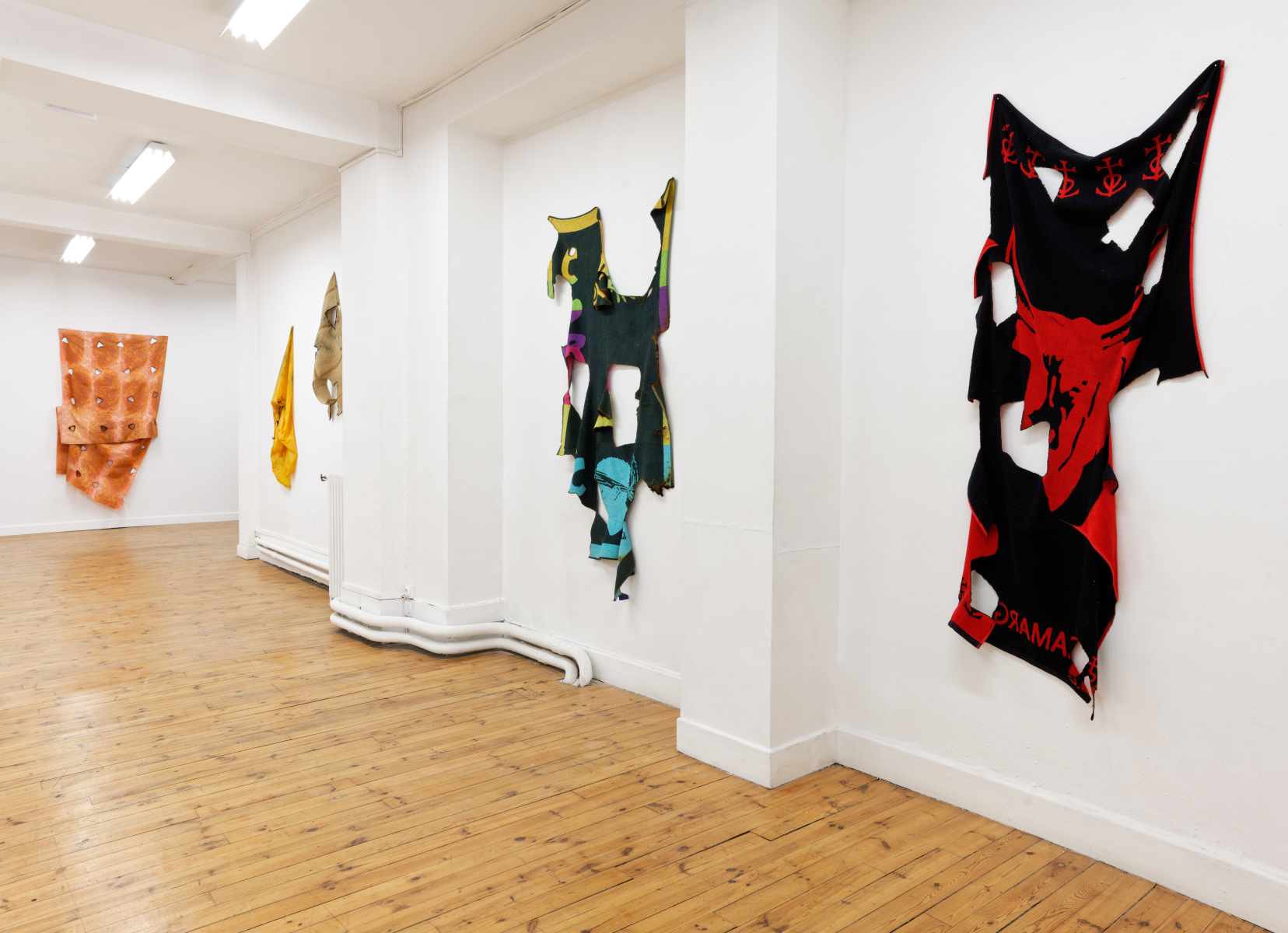 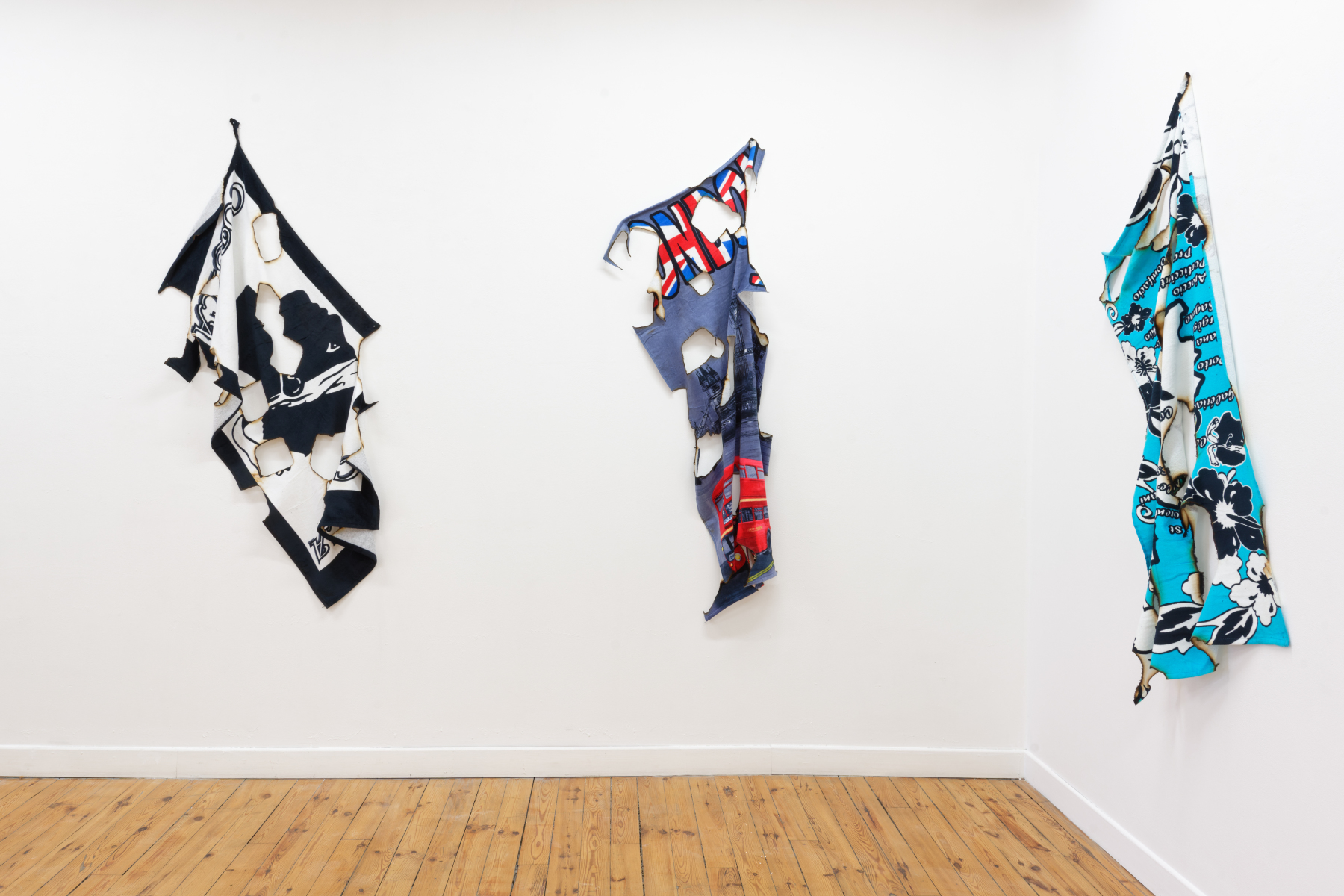 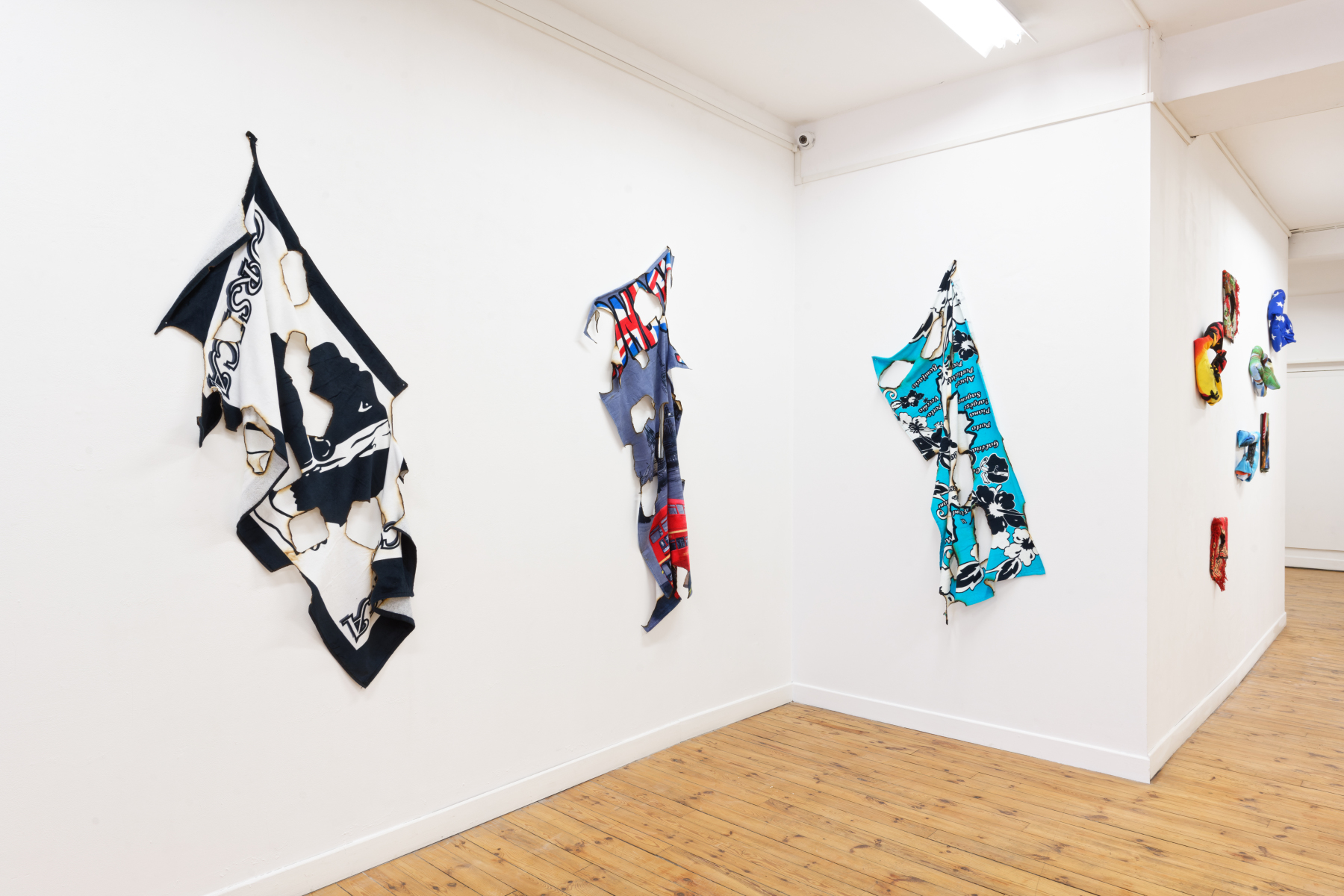 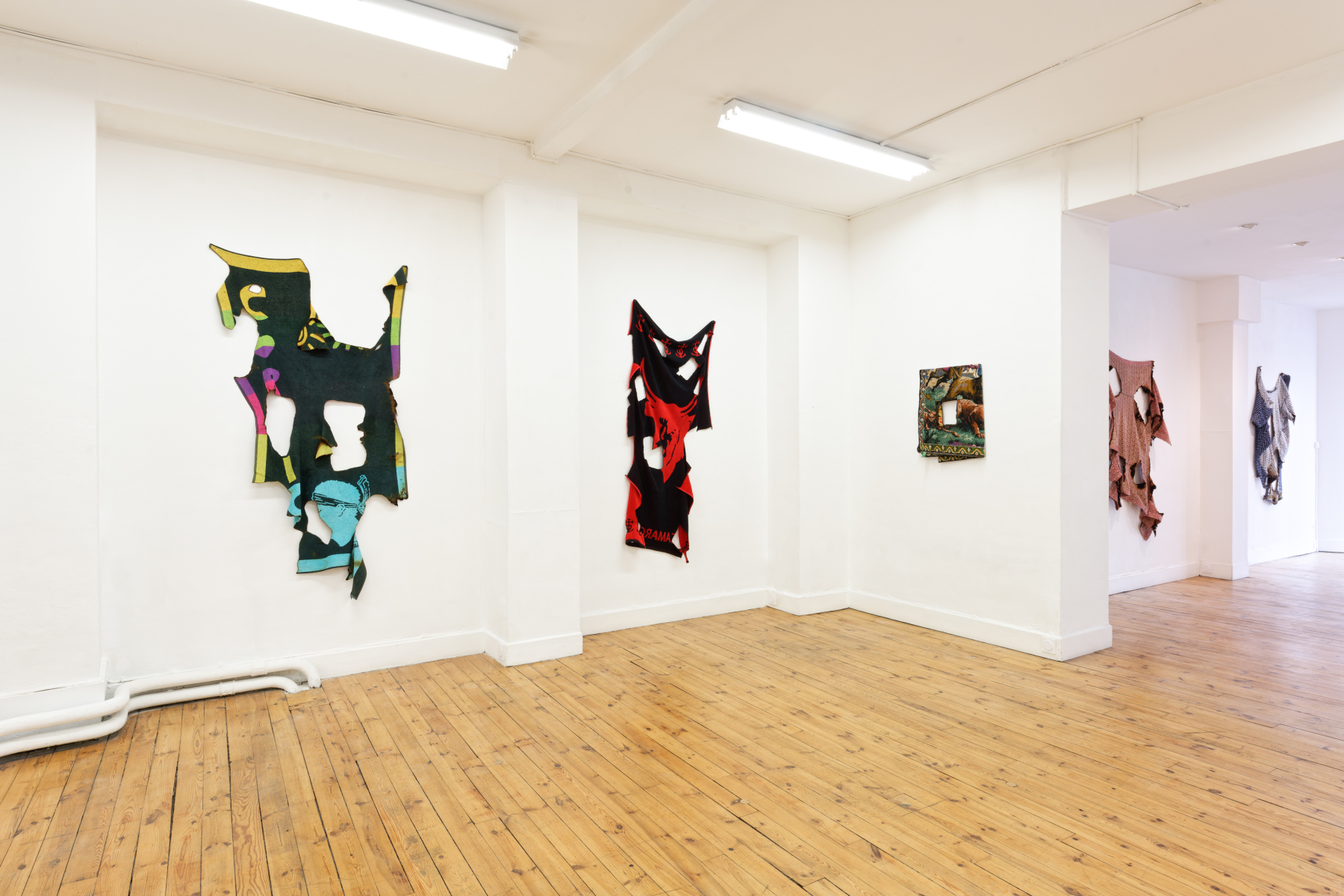 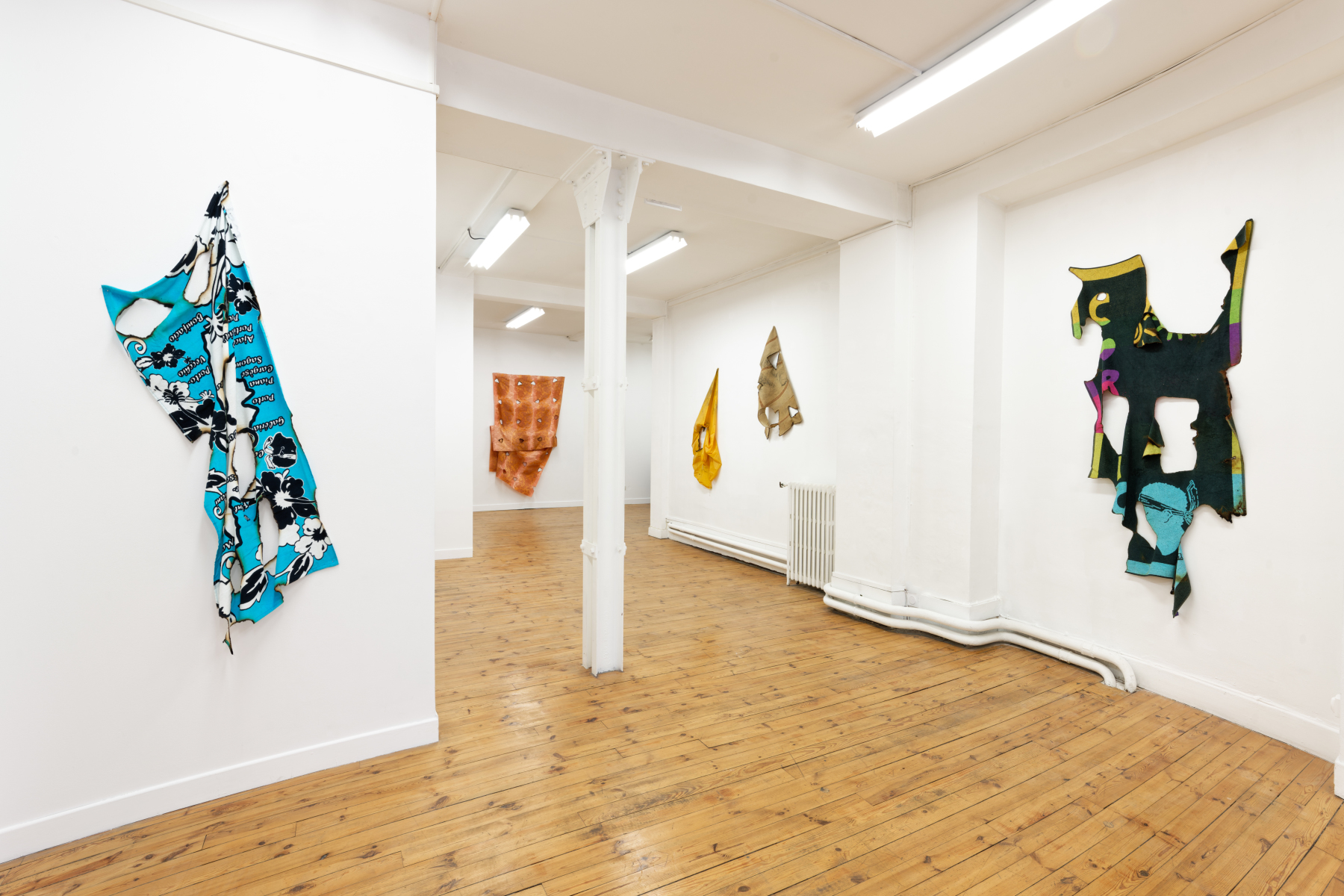 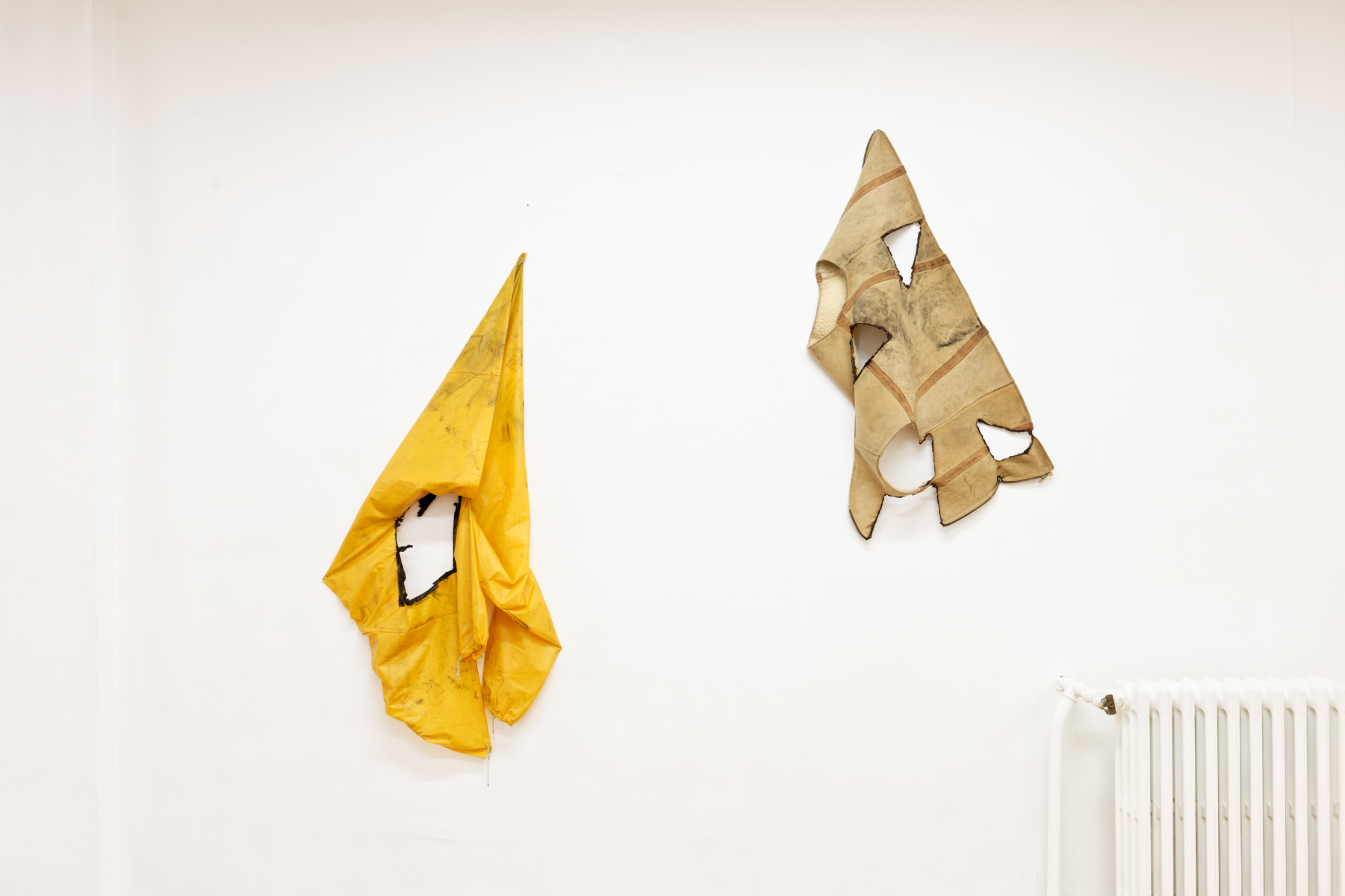 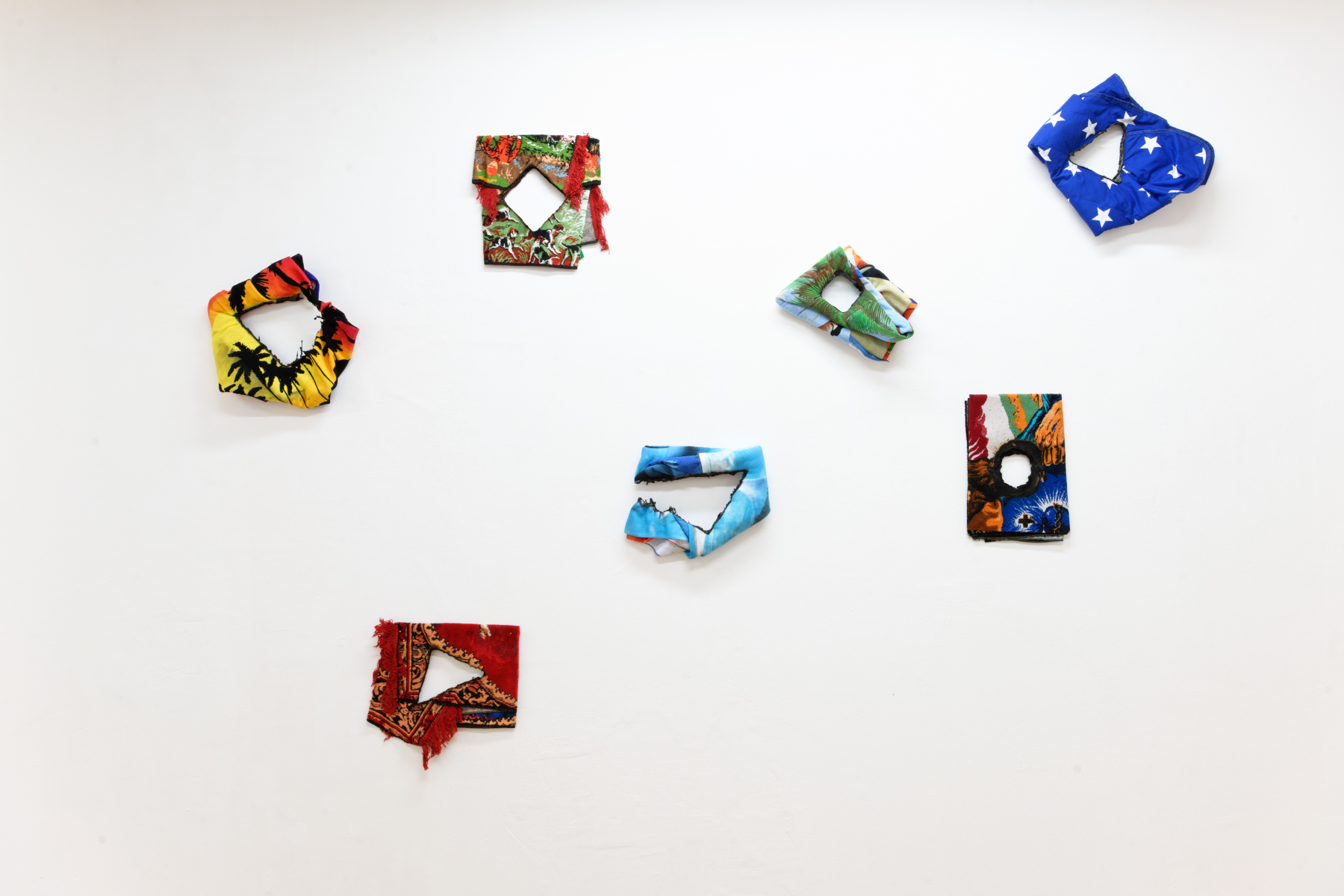 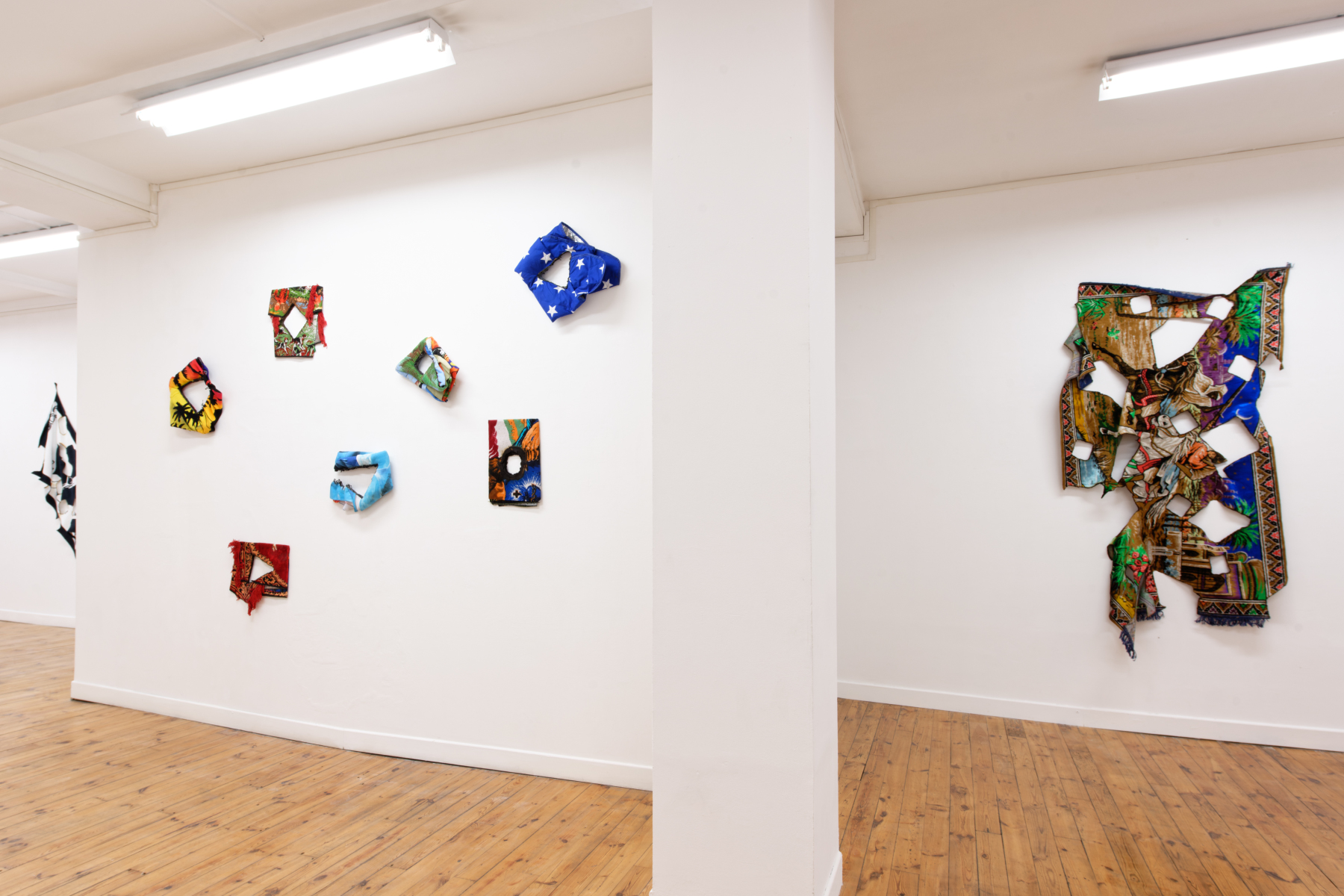 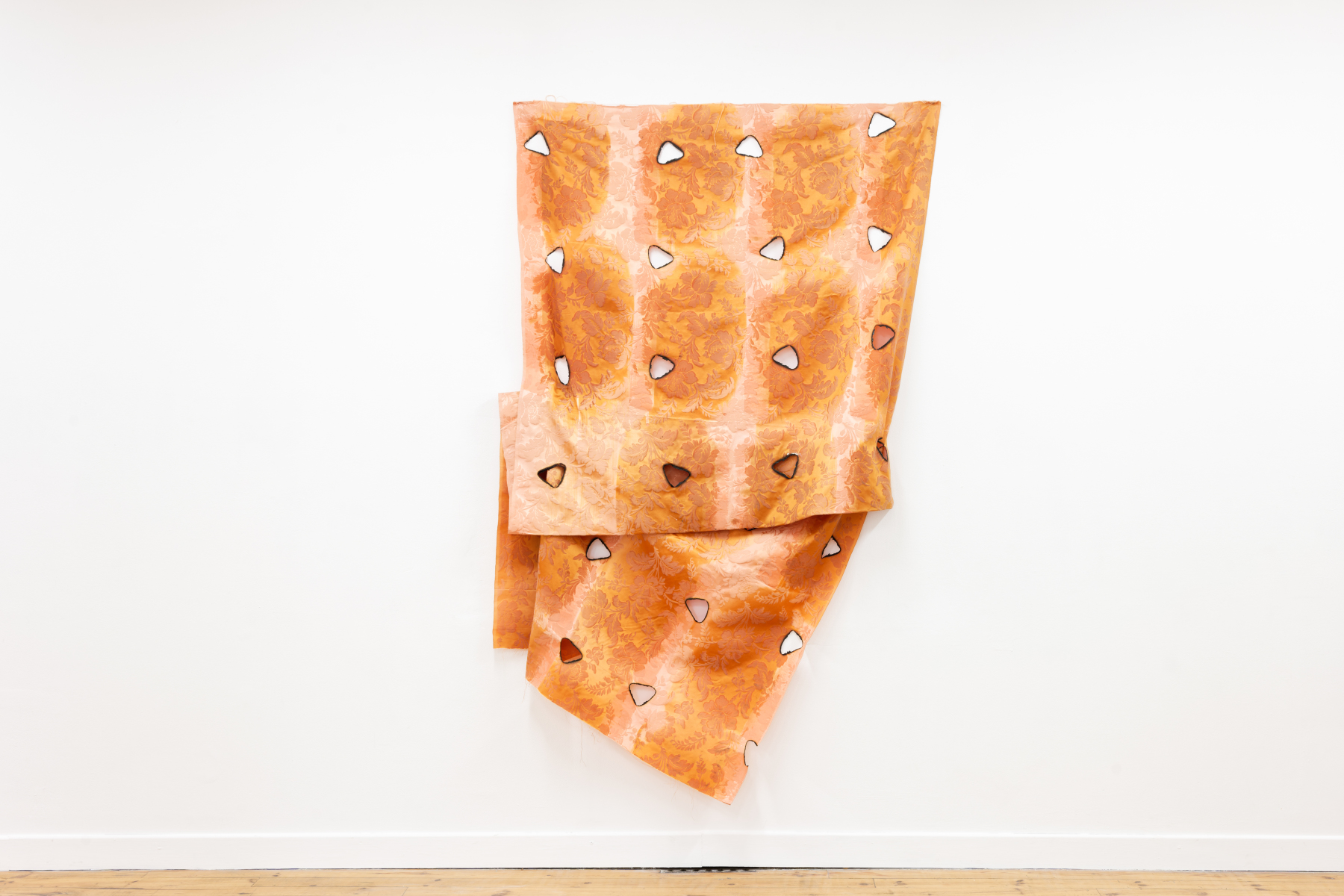 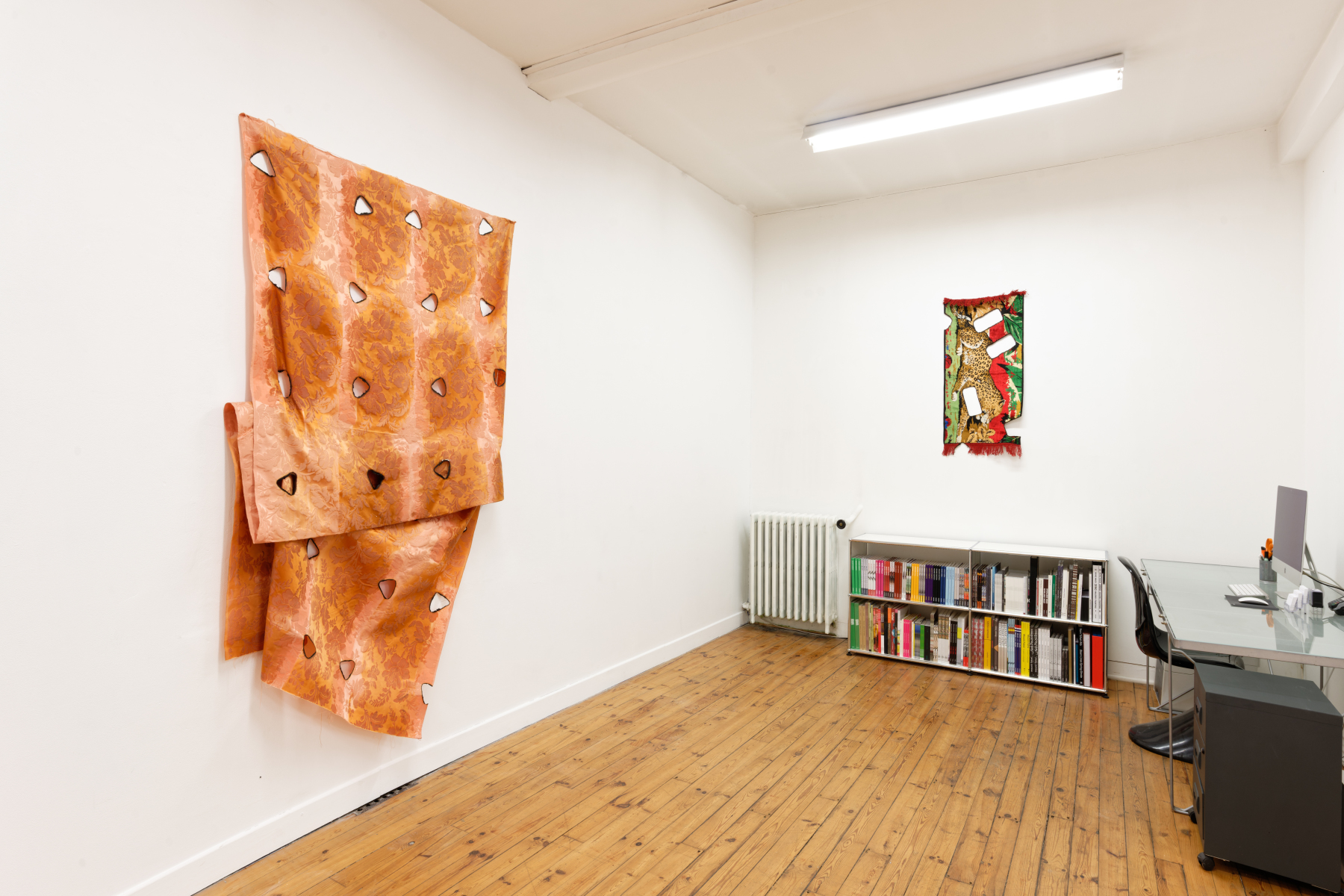 
"We will not indulge here in the (impossible) exercise of trying to designate which of Patrick Saytour’s corpus of works is the most ‘successful’, the most plastically accomplished or original, the most relevant historically: his work is too vast, his creation too visually intense, the constant questioning where one tries to take the opposite view of what has just been done simply too exciting; as if the artist took a mischievous pleasure in playing as much with his subject – painting – by opening up new avenues of exploration on all directions, as with the observer, for whom he prepares false leads and traps, doing so with a certain degree of indulgence.

(…)Does taking liberties with the medium thus amounts to loosening the creative bridle in order to assume more or less any idea as acceptable? Of course not. The fact remains that a panoramic and retrospective examination of the artist’s work reveals the consistency and constancy of an intent to crush what he has in his hands in order to lead him to original, even incongruous destinations. Loosen the bridle, we said.
But nothing is so simple in this work. For if experimentation and a good dose of imagination always accompany reflection, a certain rigour also asserts itself, sometimes visually evident, sometimes where it is less expected.

(...)Also interesting in this respect are the Brûlage multiples produced in 2017. Far cousins of the Pliage of the 1960s, some of which replicate the subtle act of folding, they are perforated with a burning iron to create a shape that repeats itself once unfolded. Using the same burning technique for obtaining holes, the Plié, brûlé (2018) works are to be seen as both artful and ironic: artful, because they are conscientiously folded; ironic, because they are made on pieces of tapestry with coarse patterns, which some would describe as kitsch.
Among burns, folds, cut-outs, aggregates, collages ... and other interventions, Saytour’s work clearly gives rise to something of an expansive idea of painting, yet relatively contained by the frame.

But in a complementary movement, as if it were a question of shifting the frame’s limits, the frank freedom manifested by the works also finds expression outside it. Not in order to blur the avenues followed by the observer’s eyes, which always question the very nature of what they are looking at, but rather through the implementation of a fluidity that finds fulfilment in a dynamic of the contours."