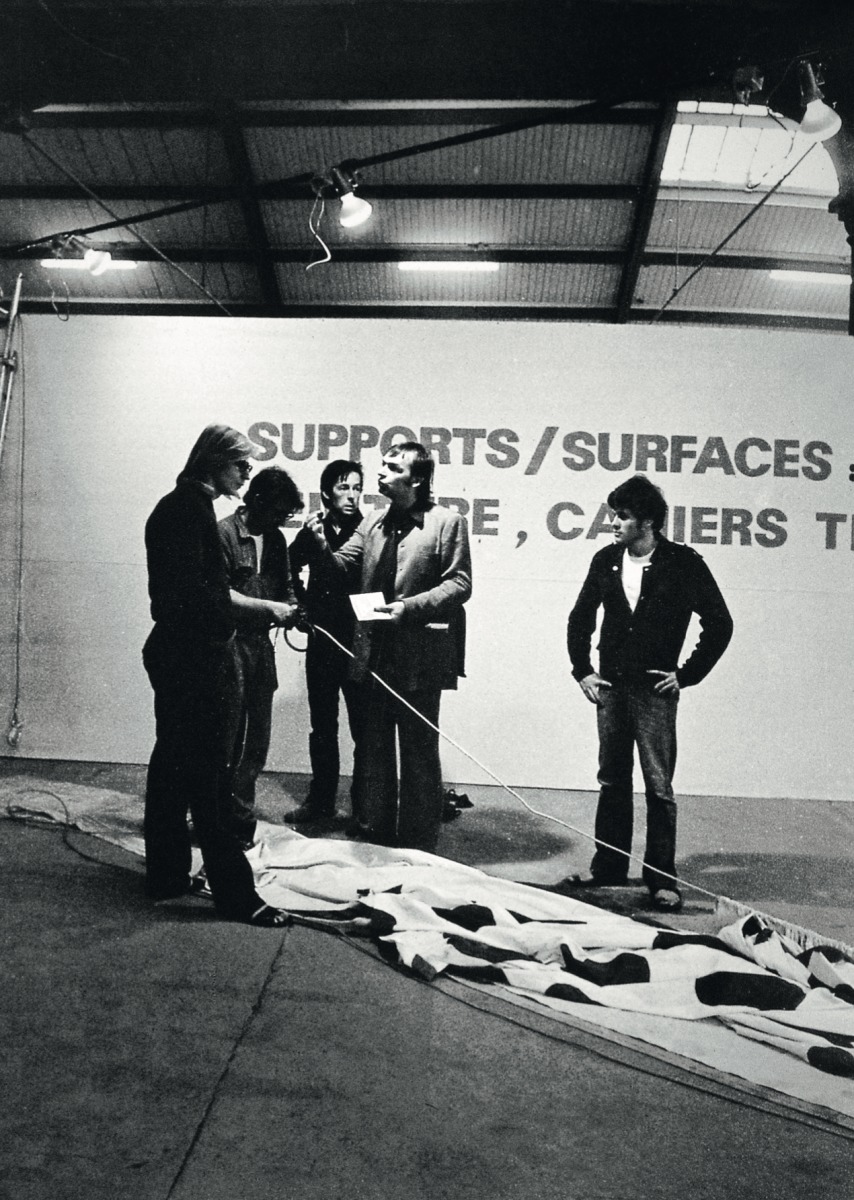 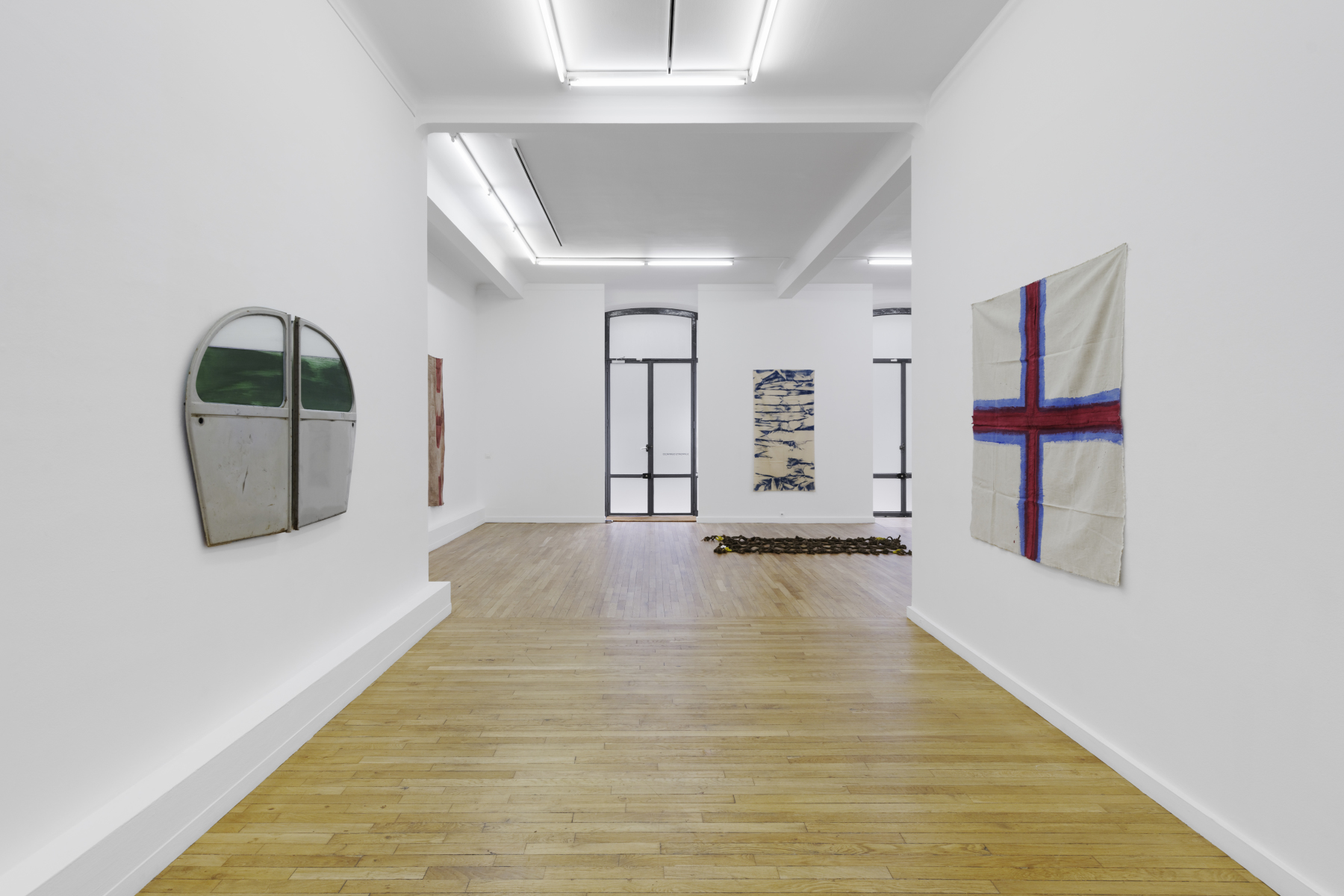 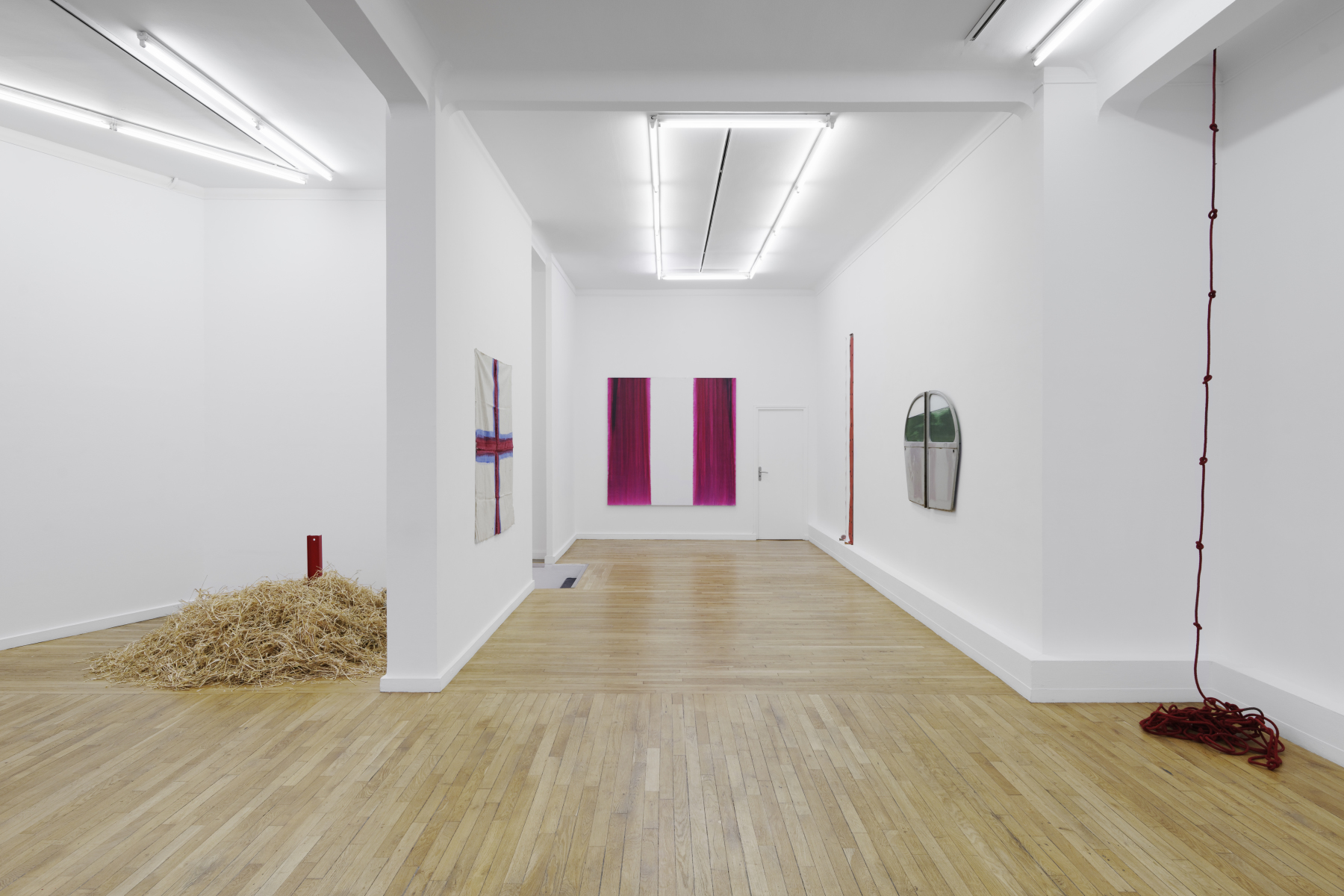 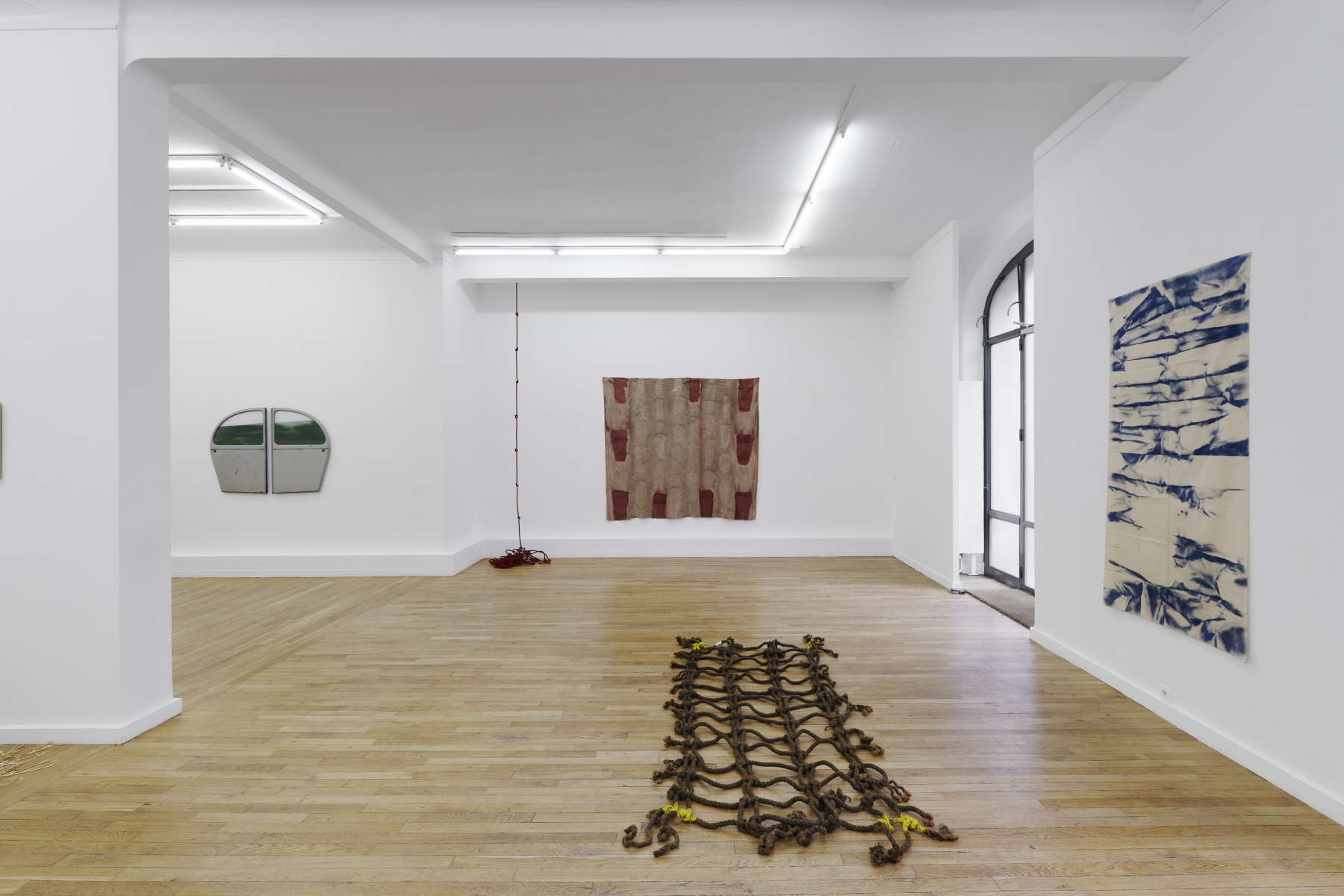 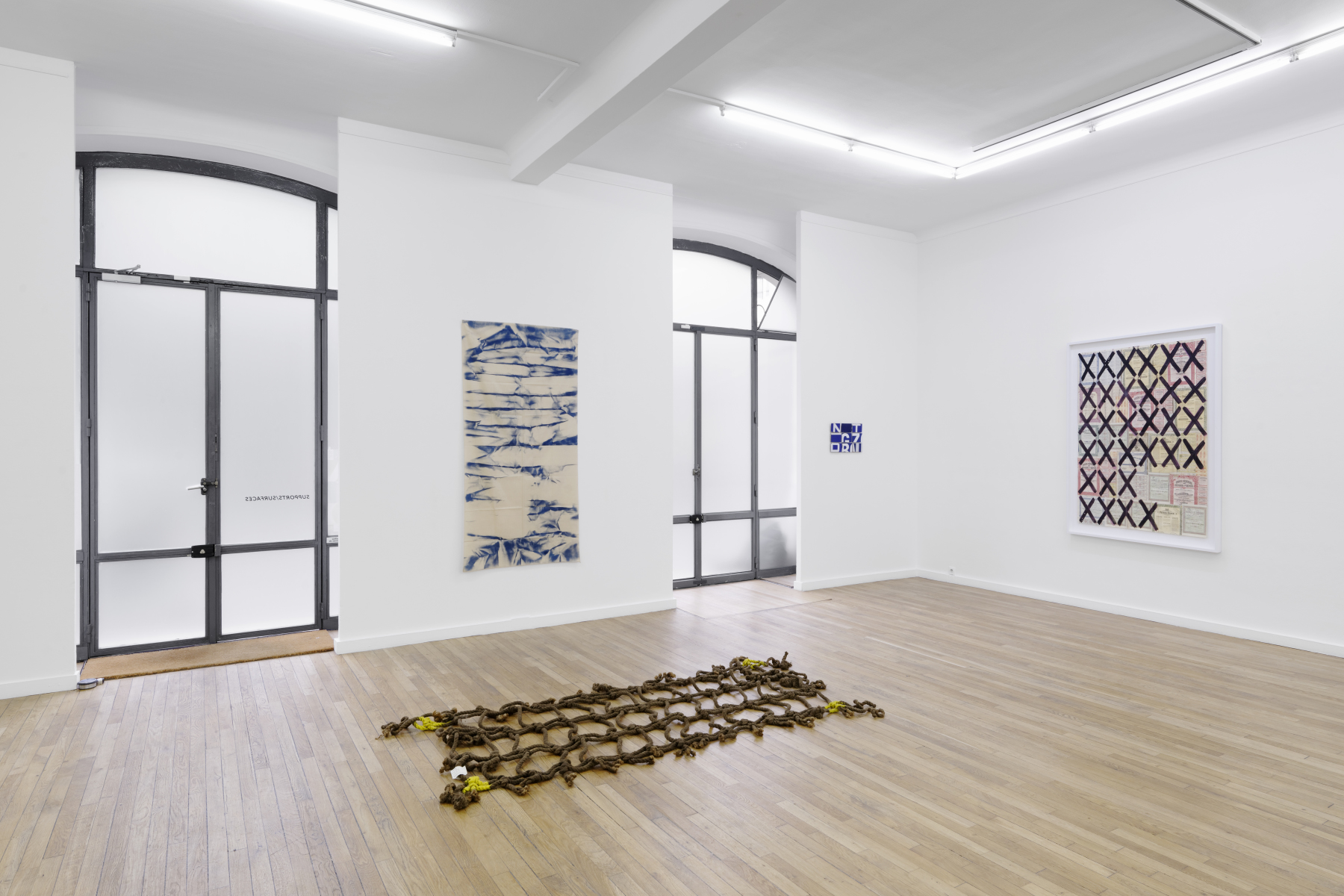 
In September 1970, an exhibition was inaugurated at the Museum of Modern Art of the City of Paris, in which artists are grouped under the name Supports/Surfaces. This name, renowned today, was selected by the artists themselves and consequently came to designate a group that would profoundly transform the making of art in France. These artists incarnated the one of the last avant-garde waves, contemporary with such movements as Arte Povera in Italy or the American Land Art movement to cite but a few. The Supports/Surfaces movement distinguished itself from others of the period in that its artists – with the exception of Bernard Pagès and Toni Grand – claimed the full spectrum of the pictorial field, even though the works often destabilized the spectator used to canvases attached to stretchers.