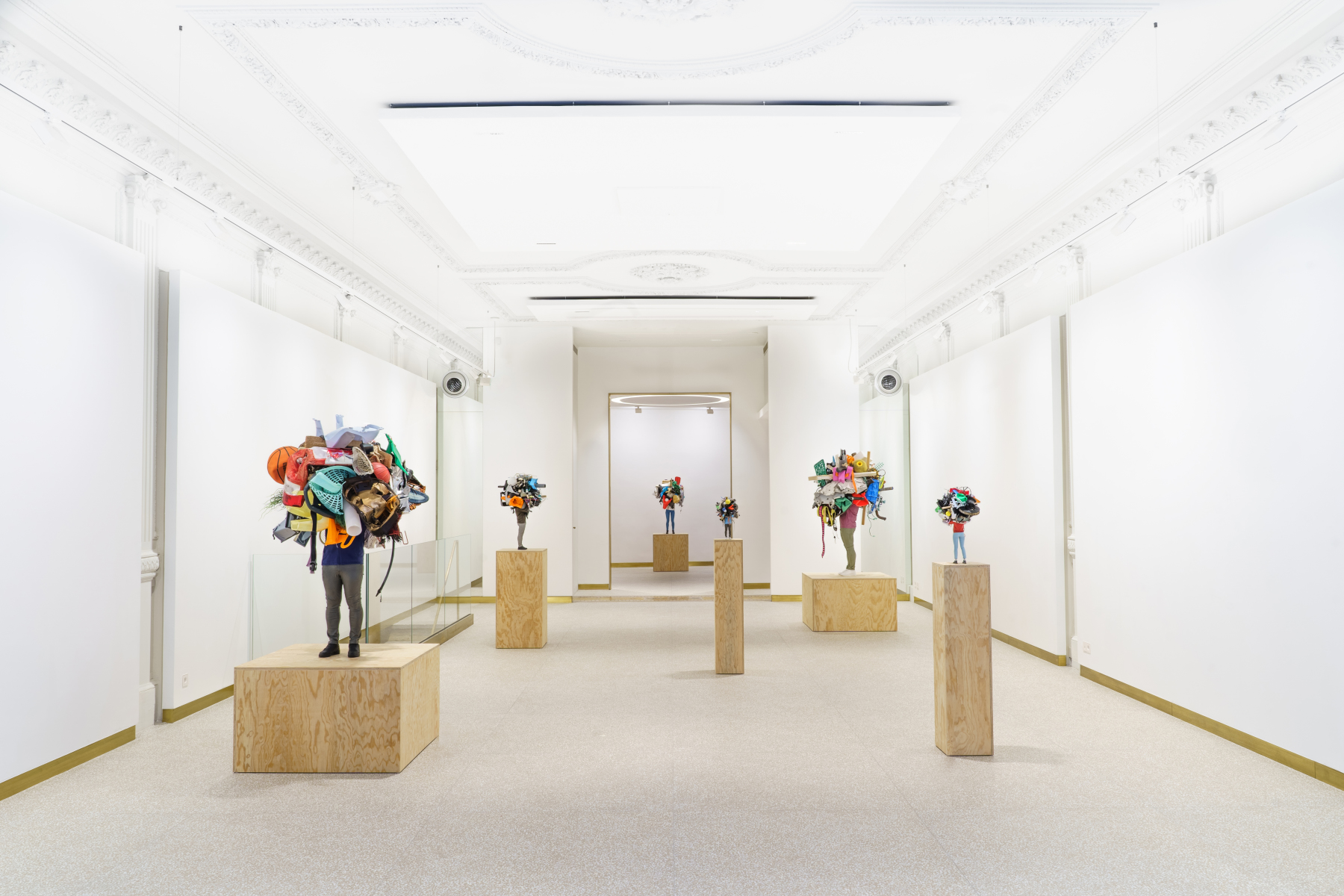 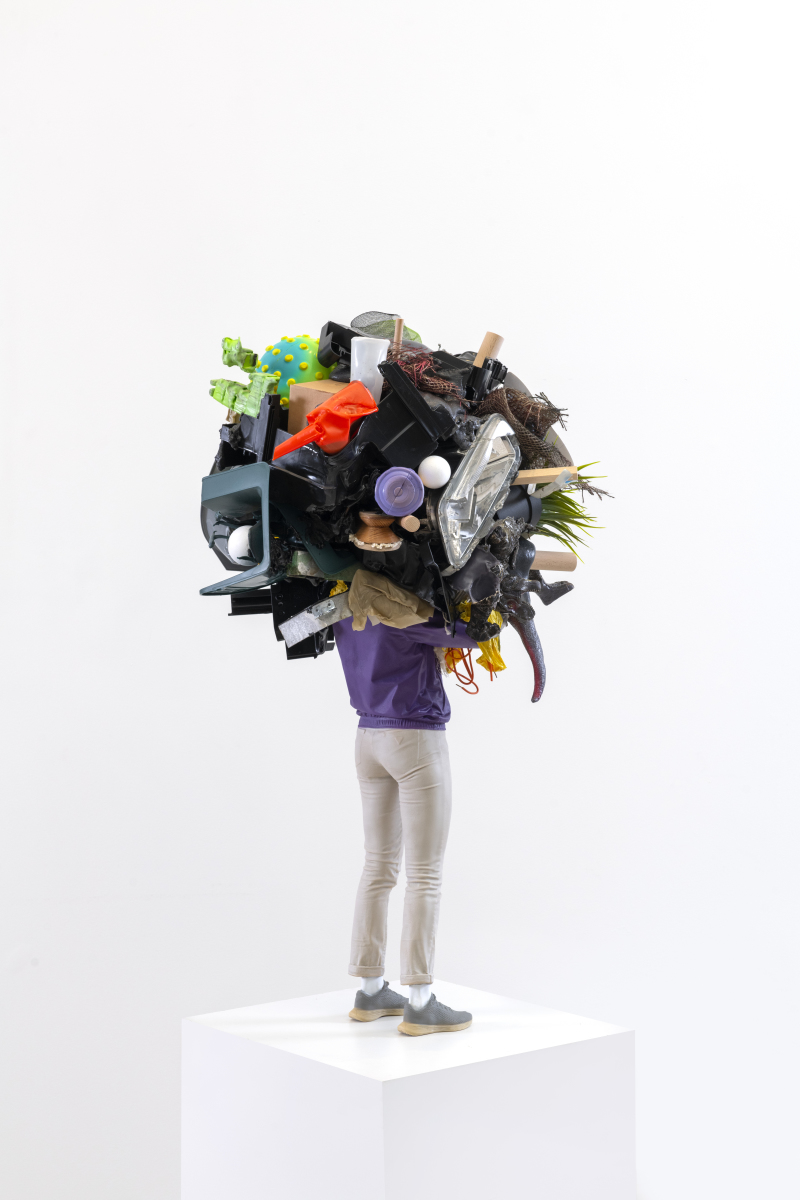 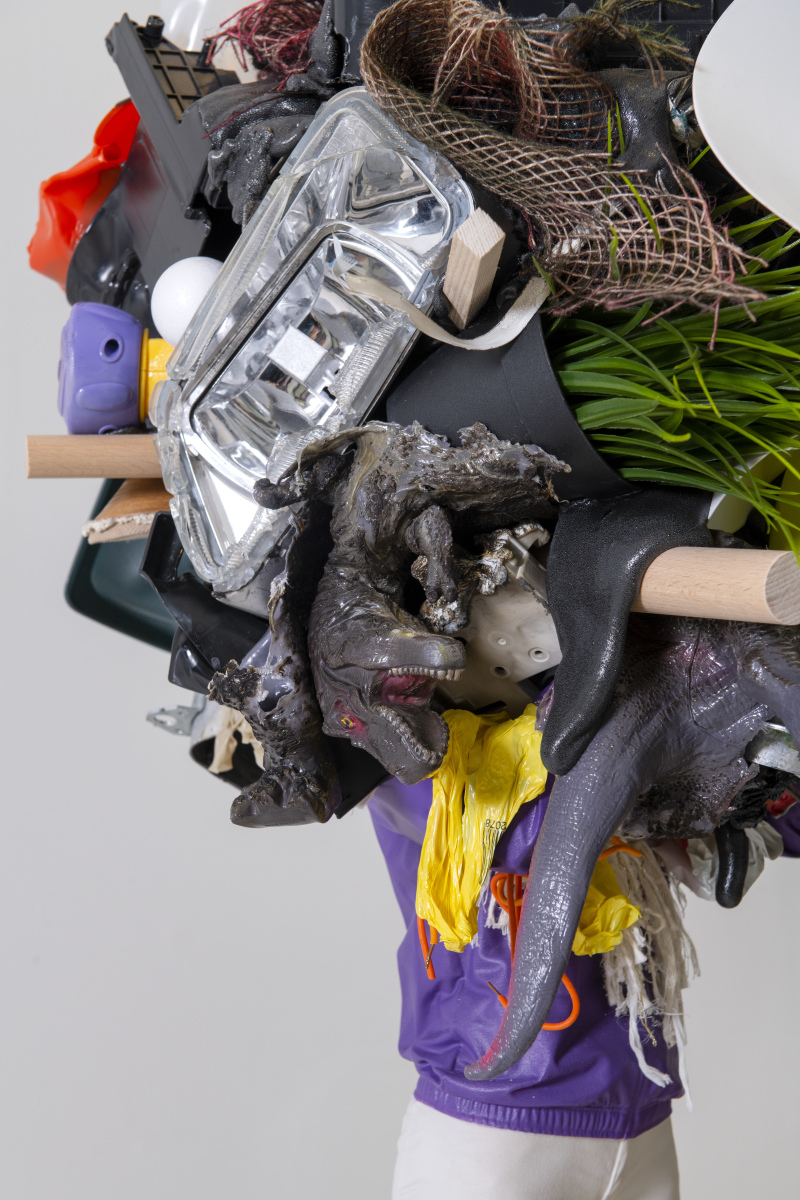 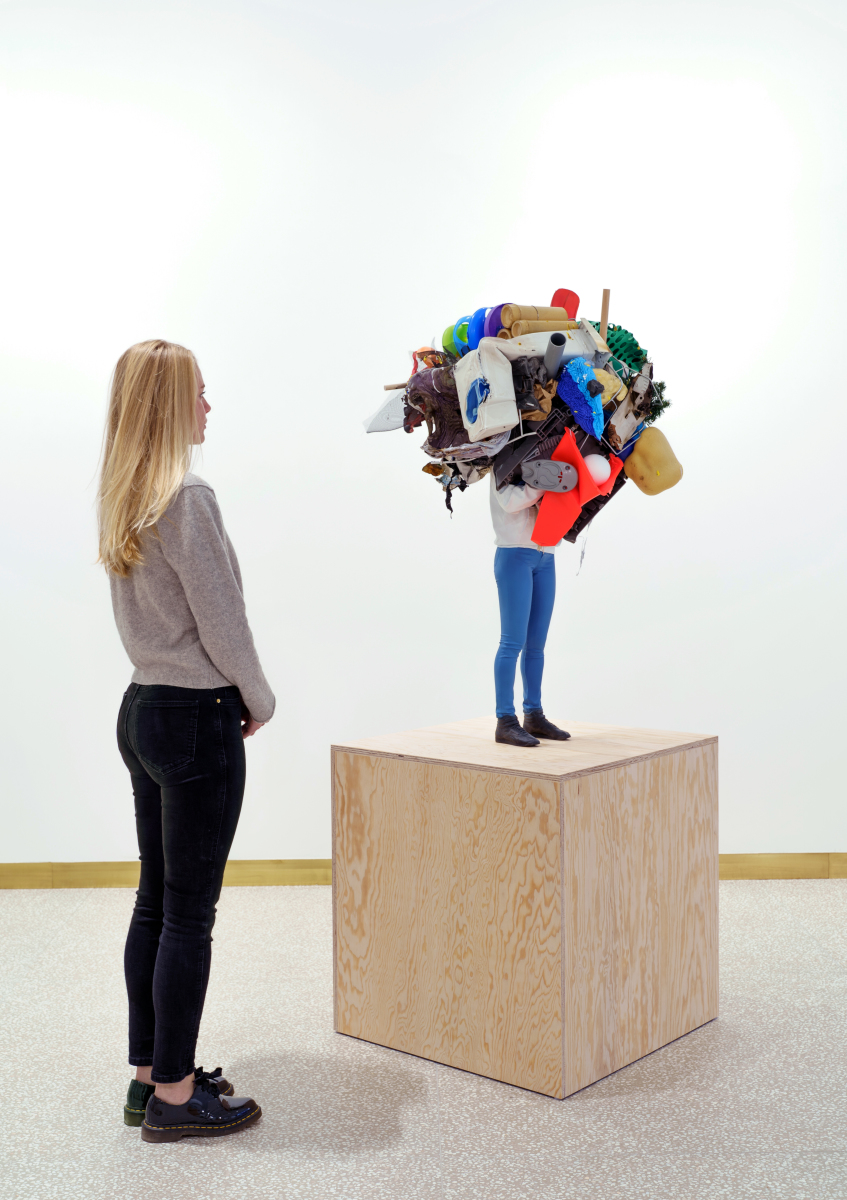 
The Ceysson & Bénétière gallery is pleased to announce the next exhibition of Daniel Firman in its gallery in Lyon. Entitled "An object never comes alone", this exhibition of sculpture presents the recent and unseen series of "Mini-gathering polychrome". It will be on view from November 3 to December 17, 2022.

The artist created his first work entitled Gathering at the beginning of the 2000s. He then expanded it over two decades with breaks and resumptions, experimenting with a new esthetic and semantic approach of the work at every step: from the monochrome series of 2009 and 2017 up to his new polychrome series, in which his piles of objects are no longer detachable but glued together.

“The series kept evolving over the last 20 years because I wanted to reflect on our changing relationship with the object. The object of the 2000s was not the same as today’s, not from the standpoint of esthetics or functionality but that of our relationship with it. The object as we experience it today has become a source of guilt. From a material and psychological standpoint, it is simply sticky and viscous. We have become more acutely aware that we are living in constant clutter. For my first sculpture entitled Gathering, which represented a man carrying a pile of daily life objects, I fitted them in one another. The piece as a whole stood in this “conniving” relationship, revealing the transient character of these detachable parts.

This idea of fitting materials together has totally changed with the discovery of plastiglomerate, a mixture of synthetic material and rock fragments. That is when I understood that temporary assemblage was outdated and that the esthetic and methodological dimension of this work had to adjust to this new reality, meaning to a fused, merged, and conglomerated whole.

For the exhibitions “Unplugged” in 2018 (Istanbul) and “Plastic Confetti” in 2019 (New York), I created series of works with objects I mainly found in the streets of these two cities. A sort of “archeology”, a sampling of our daily life.

Looking at today’s exhibitions, it is obvious that the object is no longer a point of interest, as it used to be in 20th-century art. It seems that some contemporary artists have decided to focus on the “material”. In that sense, I agree that we should apprehend the object as a material, an unnatural fruit to collect. Sometimes reduced to mere scraps of material, these objects mostly lay lifeless on the ground of these cities, removed from the “world in motion”.

The exhibition “An object never comes alone” presents a series of recent sculptures made of objects the artist collected in various countries such as France, the United States, and Iceland.

These sculptures are sometimes combined with new objects, thus becoming the reflection of globalization, which objects and constitutive material sweep us like inescapable waves. Here, no element is detachable or removable. They are simply the result of a series of totally uncontrollable concatenations.

Daniel Firman miniaturizes the human body to magnify objects, since we cannot but notice that the representation of the human body commands the scale of accumulated objects, our brain favoring this path. The human body thus turns into the reference scale, while the full-scale objects and residual material seem enlarged. The artist seems to tell us that the smallest objects are undoubtedly more important than they seem, and certainly those that take up the most space due to their proliferation, even though they are sometimes invisible at the scale of cities or the world. Through this assemblage work, the mission of sculpture is to make us redefine these things with no apparent qualities.

Each piece plays a specific part in relation to its own nature: color, material, texture, and architecture. With a bit of humor, this recycling approach invites us to adopt a new way of thinking and apprehending each detail of our environment as a society forced to reinvent and regenerate itself.