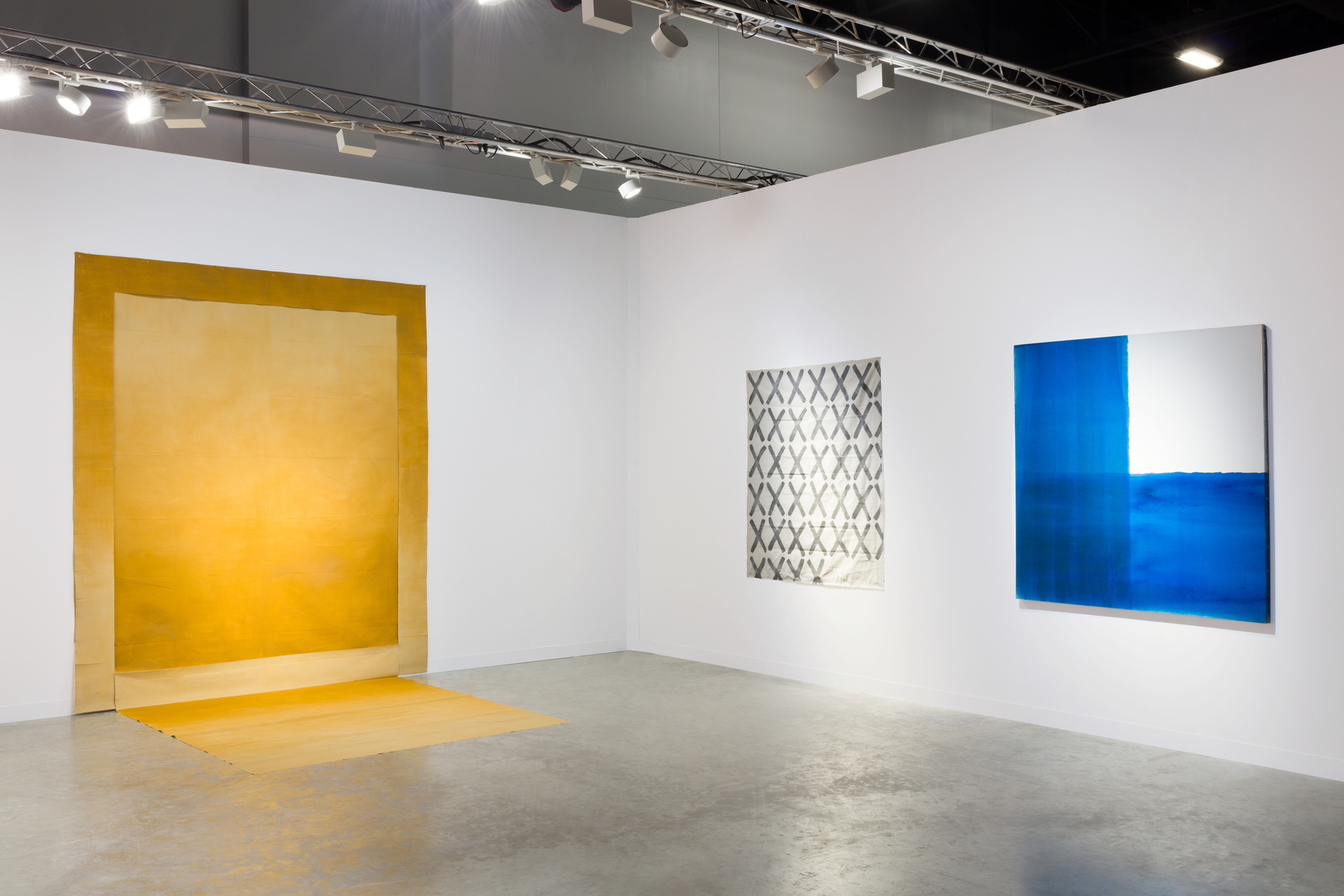 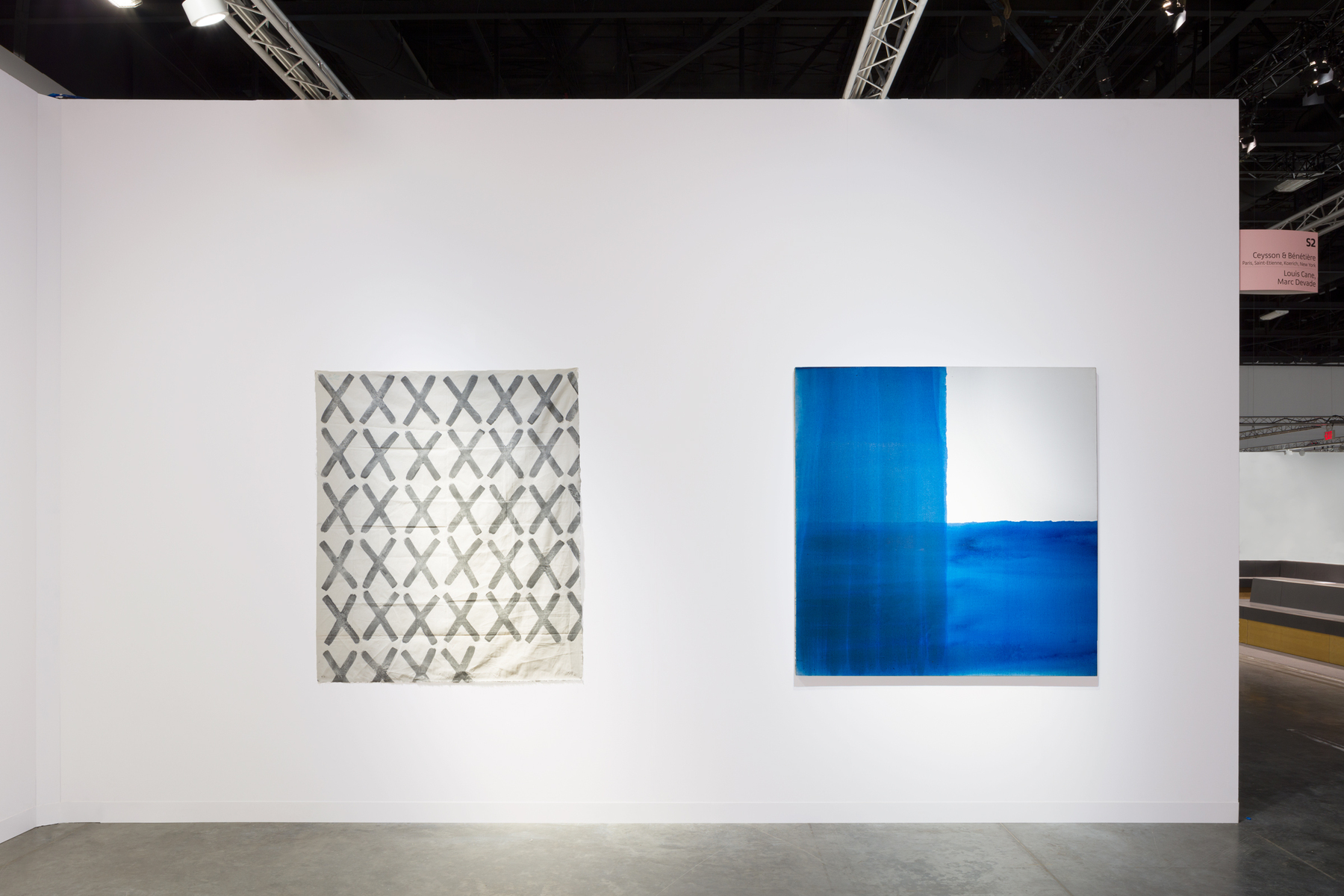 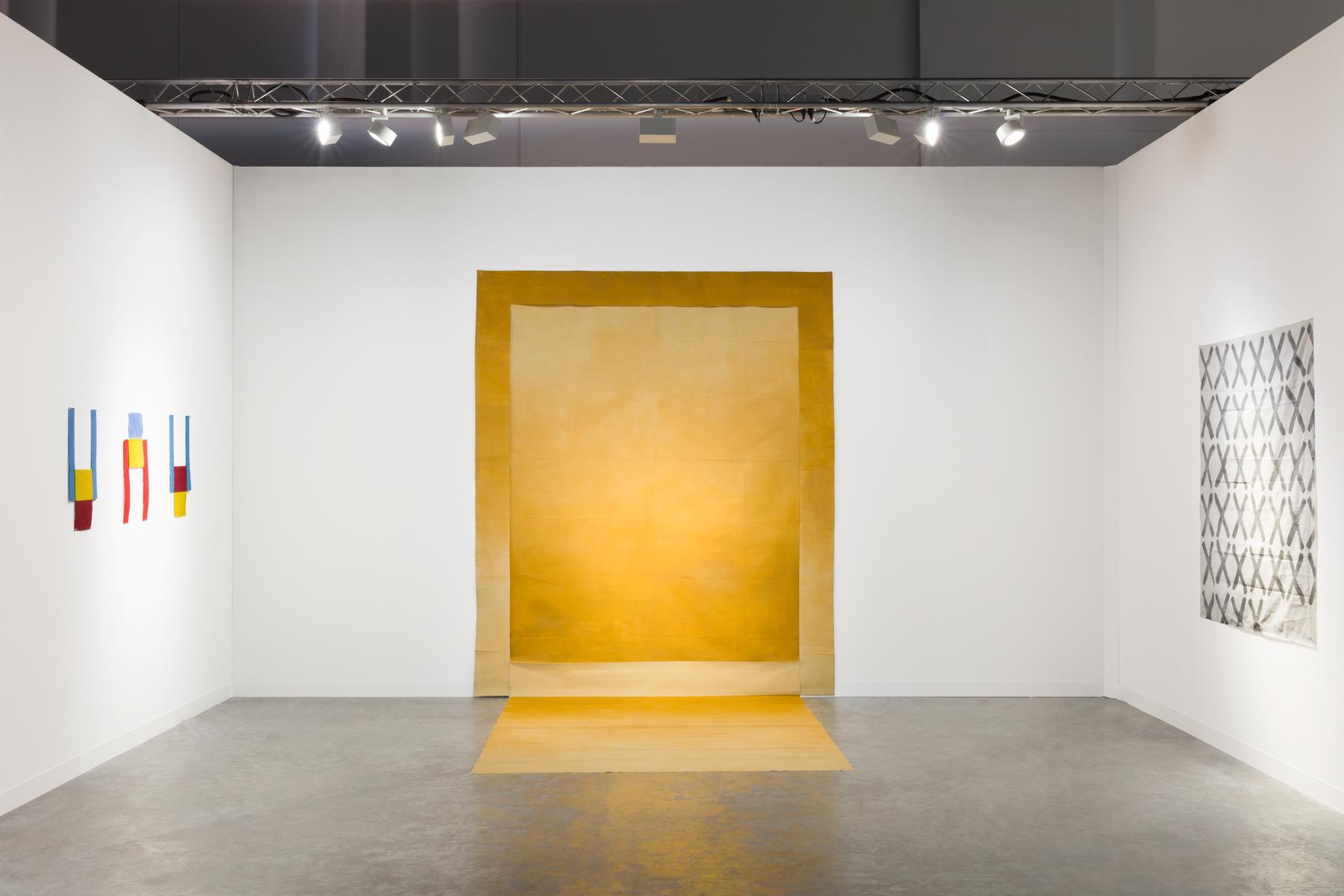 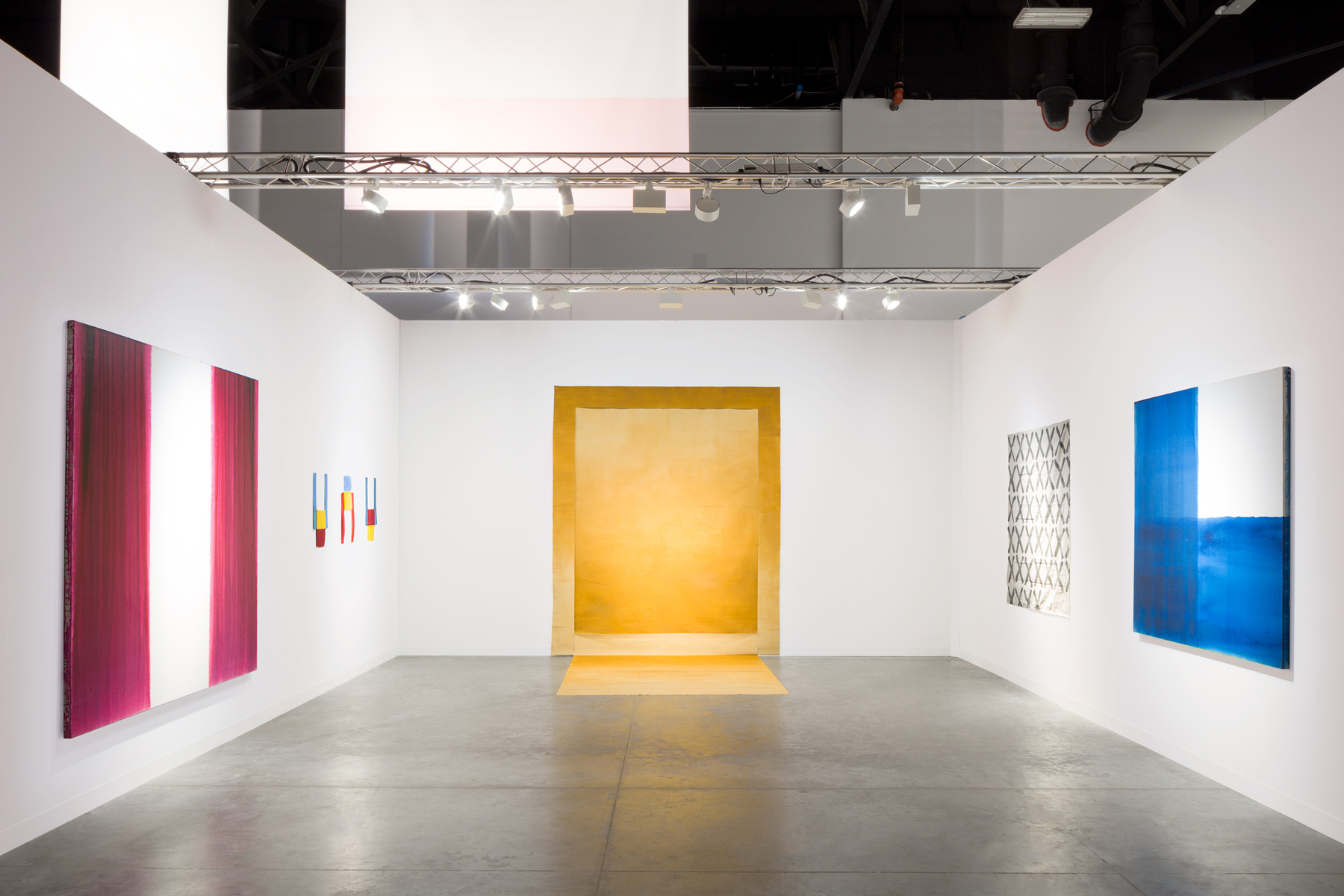 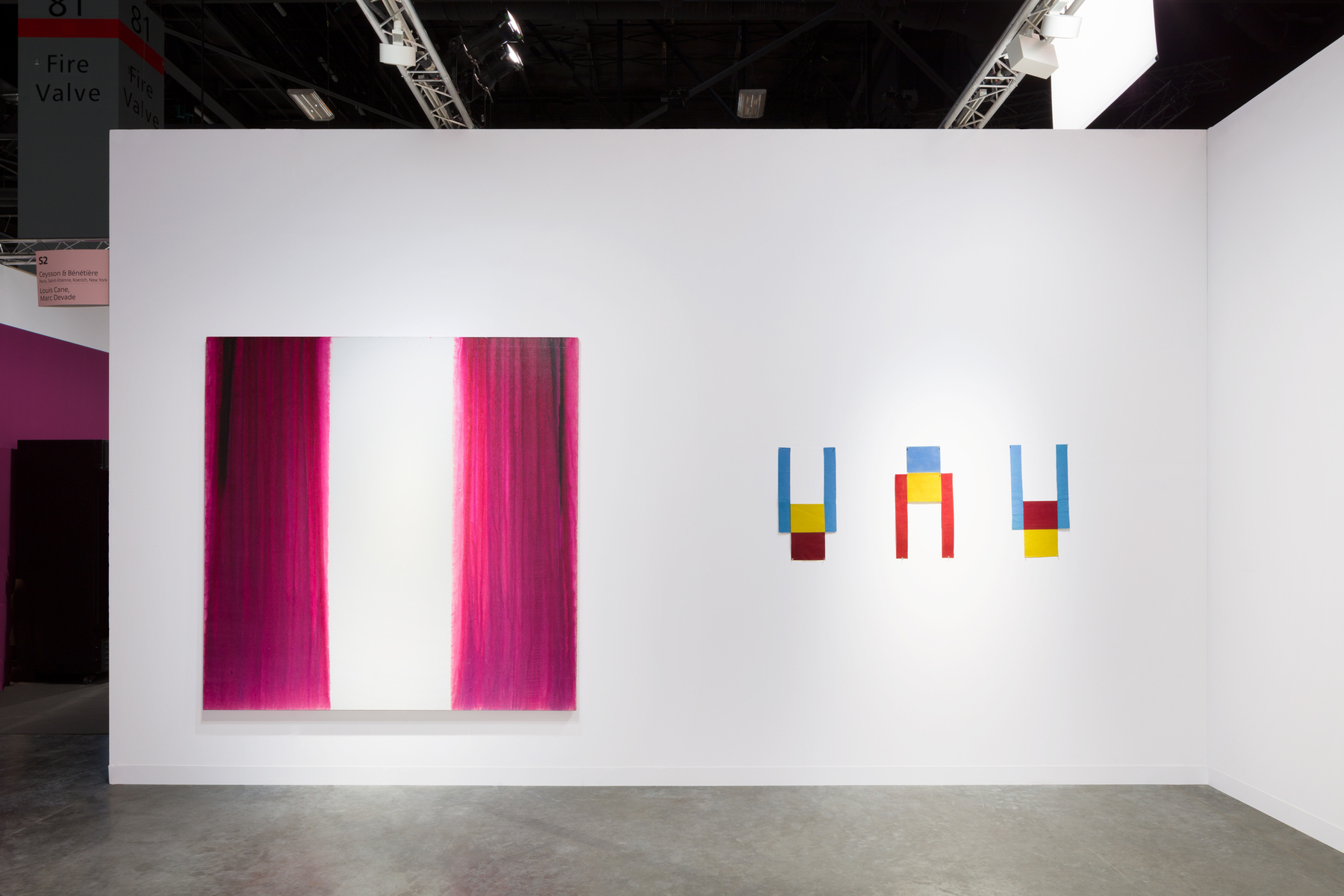 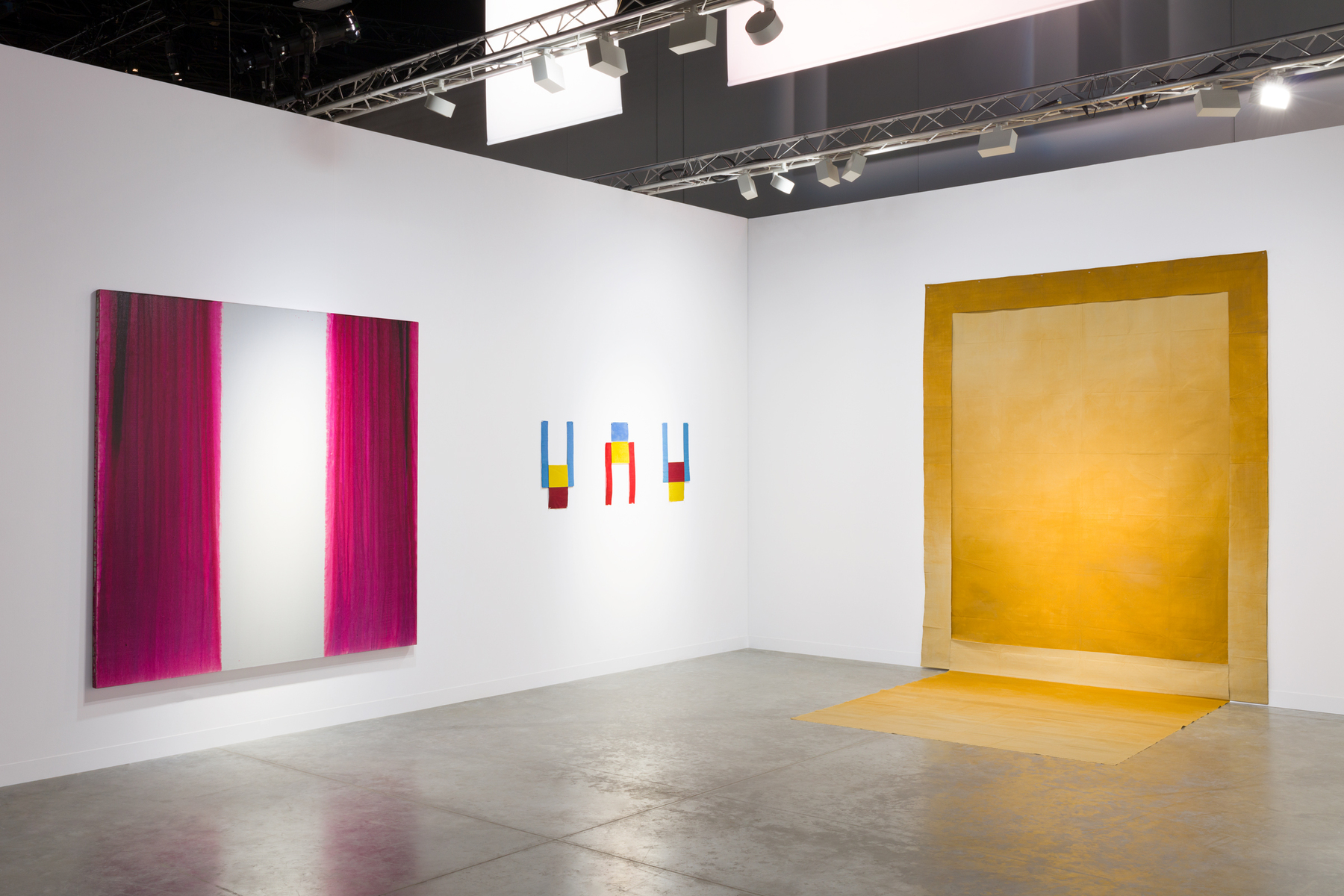 
The friendship between Louis Cane and Marc Devade began in Paris in 1968. Including paintings executed when they worked in adjoining studios, our display pays tribute to their esthetic dialogue. In the early 1970's, Cane sought to unzip Barnett Newman when he slit his own painting to make an aperture. These cut-outs constitute his earliest investigation of the space of non-representation. Devade's interest Chinese culture directed his eye toward classical Song painting. By 1972 painting with ink allowed him to shed the remnants of abstract expressionist influence by renouncing gesture in favor of deep surface. For both artists, the works on view represent a phase when their aim was to analyze painting as an "objet de connaissance".