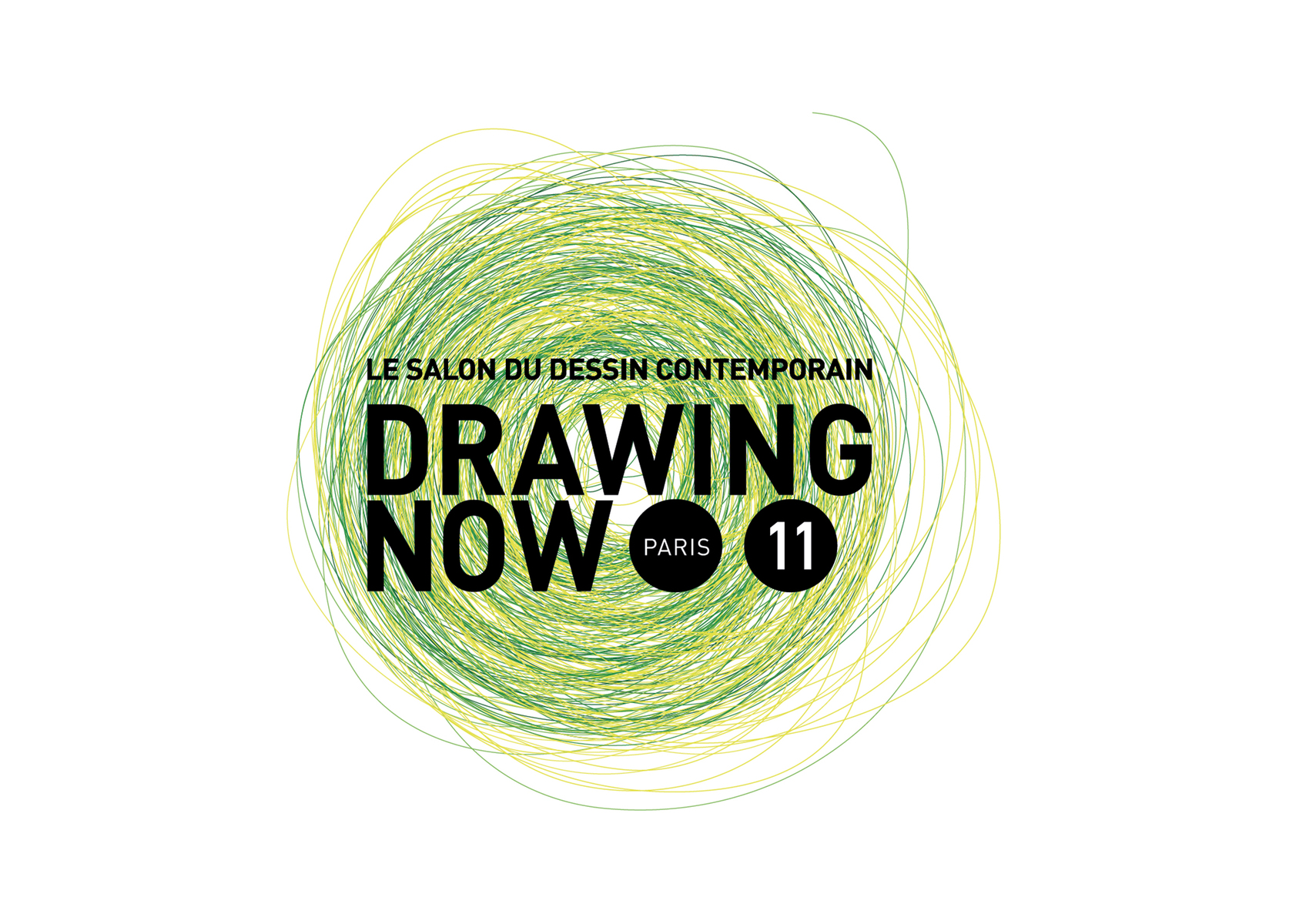 
While participating in the first exhibition held by the Supports/Surfaces group in 1969, the still in a state of gestation, Pagès presented is first major works, such as the Heap of logs and bricks, in which he pulverized the concept of sculpture: these have no fixed form - not even a series of successive forms that, once they arrive at the end of their sequence, are mechanically repeated.

The sculpture becomes for Pagès the subject of a veritable reconstruction, and thus remote from the project, analysis and deconstruction of a work of art, essential to the other Supports/Surfaces members. But sculpture is just as alien with respect to the works of some of the New Realists who, like Arman and Martial Raysse, had fascinated him. But whereas the artists of the School of Nice, like the other New Realists, obeyed certain fundamental principles, Pagès refused all principles that he felt might constrain him, in order that he might better explore schemes of variants. It was through his work, Cistercian in spirit, that Pagès took up drawing once again.

The papers that he methodically produced were not a sculptor’s drawings in the commonly used sense of the term - preparatory sketches for a sculpture or, on the contrary, the representation of the completed work, most often a rudimentary but effectual sketch that places emphasis on the contours. Stripped of the weight of the materials, in some way they became the mirror image of the possibilities of the sculpted work, translated through the use of colored inks. The set of drawings together appearing like sort of diagram which, thanks to the impression of the veining of the wood, retains that measure of reality that is constant in his work.