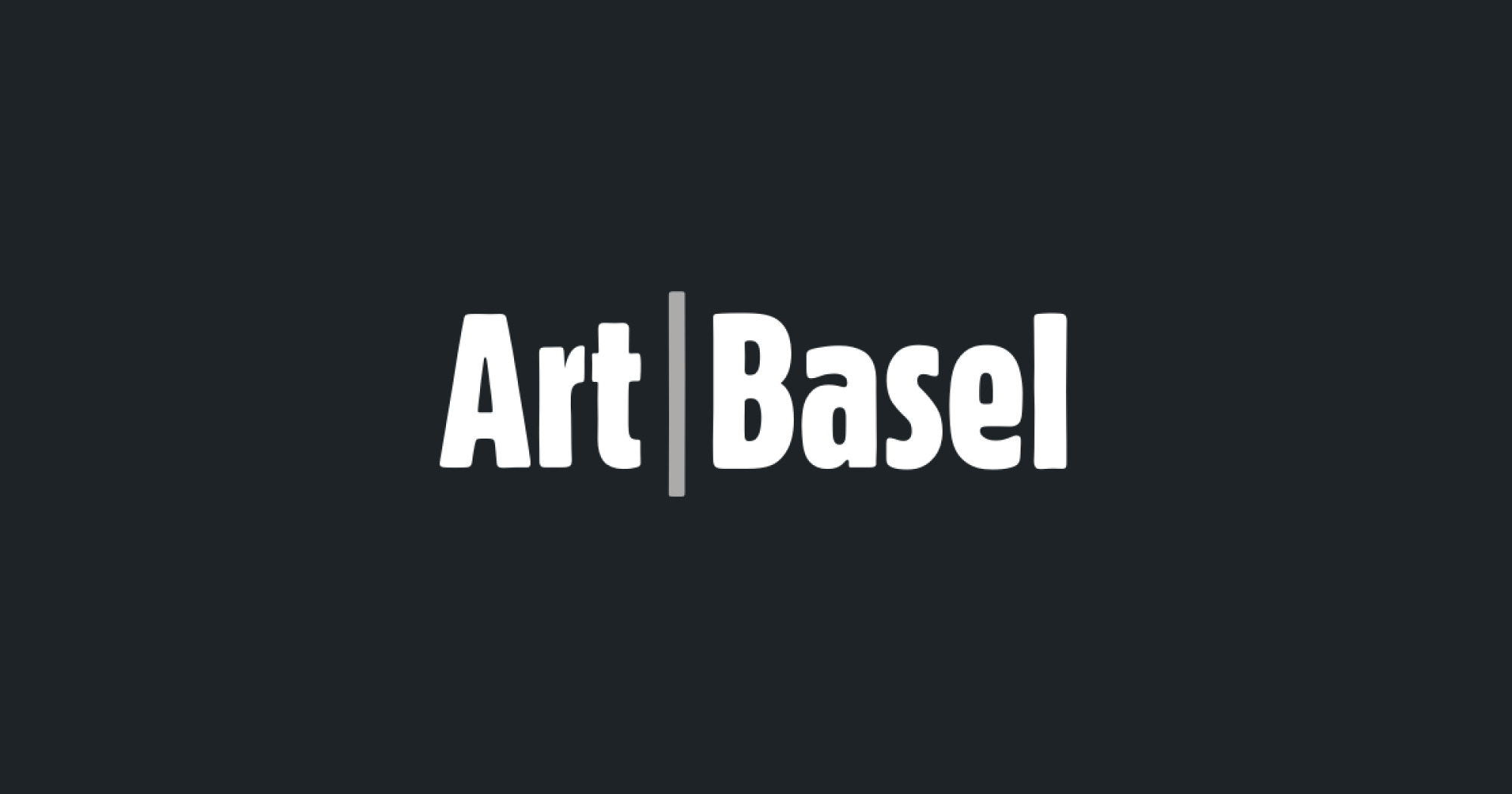 
The gallery is delighted to present a solo show of Claude Viallat focalized on the 80's. Booth 1C27.

Claude Viallat's work questions the practice of painting putting colors on a flawless surface by applying colors on a material surface, which existence itself interferes with colours. In the 1980's, Claude Viallat progressively frees himself from his monochromatic practice. The forms, painted on different panels, also throw the composition in new directions and enliven the patterns.

Using dirty and worn-out canvases makes it harder to achieve "a beautiful painting". The artist gives value to the underlying and preexisting color and tries to enhance it through his work. Vlieseline, tondi, doors, diptychs, and open canvases are some of the supports on which he playfully goes around or fills up forms with vivid and bright colors. Viallat dances with the canvas blank space to create unique vibrations and wave-like effects.

We can look back at the time of the "serious experiments" of 1960's-1970's related to Supports/Surfaces, the theoretical years, based on the trivial use of the repeated "shape", and see the seeds of the future. Shy at first, stenciled: methylene blue on a blank off-white canvas... So many "breakthroughs", experiment and attempts leading to that point.

In 1975, or maybe 1974, the white slipped underneath, like a coat applied with a brush, and not a sponge. A now irregular, eve thick, mark. Purposely-trivial calling into question of the plain color absorbed by the uncoated canvas. Some would call it a "return to painting", as if it was ever done. Logical necessity to go back to painting with more complex inputs Whatever is back, back then, it felt like experiment and labor for the sake of it, research in short, might be over. But mostly, maturity had come, his ambition was asserted. At first glance, stamping, texture experiments, pictorial effects on the canvas, loss, rigidity, retraction effects based on the materials used, all these recent "ground zero" of painting turned into a more widely complex forms of expression: brush marks, stains... generosity ! After Matisse, was Picasso a reference? Tempting but easy. However, what is clear is that we got really, and more than ever, confronted to painting, but this time brought to a whole new dimension. The questioning becomes broader than the simple subject of painting. The man is clearly working on himself and the question of time begins to add new depth to self-reflection.