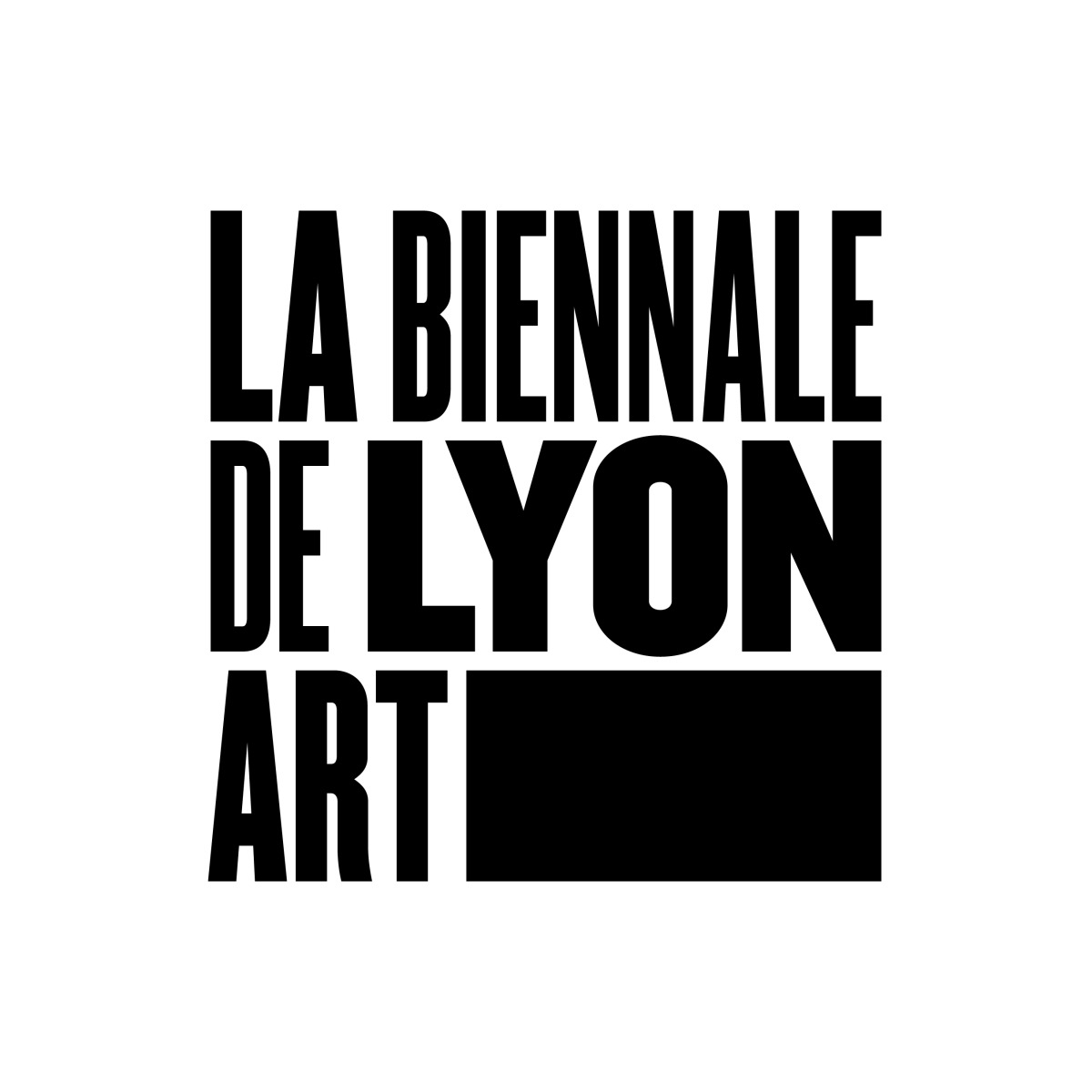 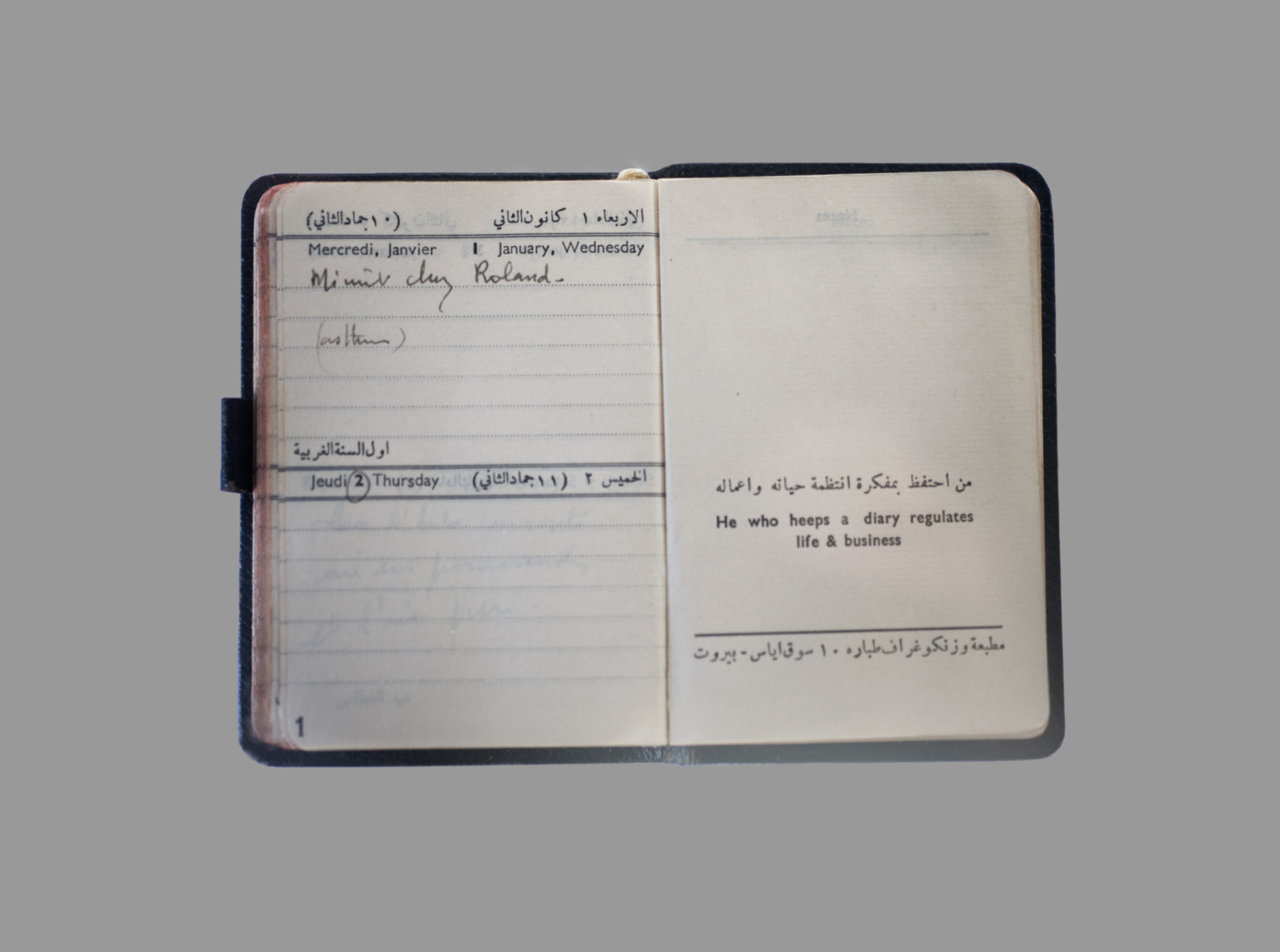 The artist Aurélie Pétrel presents the work Minuit chez Roland [31 December] a piece that unfolds in 3 spaces within the city of Lyon: at the Usines Fargor-Brandt, at the Parc de la Tête d'Or and at the Parc LPA-République, with in addition an exhibition in Resonance in the gallery Ceysson & Bénétière Lyon.

Since 2017, Lebanon, and more specifically Beirut, is one of the geographical anchors of Aurélie Pétrel's work. Originally invited as part of a teaching program designed to establish exchanges with the young Lebanese photographic scene, Beirut has become a research ground for her artistic practice.

During one of her residencies, in 2018, she discovered two notebooks, an address book and a diary that belonged to a woman from Lyon. This link between two cities, Beirut and Lyon, between two young mothers, Jeanne and Aurélie, between two eras, the 1960s and today, has created a common thread, a fictional entry point for a photographic investigation that led to the creation of a piece for the Lyon International Biennial, Manifesto of fragility.

In 1957, a woman in her thirties arrives in Beirut. She joins her husband, eager to discover the exhilarating life of the Lebanese capital. The story begins at midnight on December 31, the New Year's Eve party takes place "at Roland's", probably a French friend, in the lively Gemmayze district. 1958 was the year she moved to Lebanon. She works in a small business. In mid-February she became pregnant with her second child; a few months later, in mid-May, the assassination of a journalist triggered the first street fighting in Beirut.

With this logbook in hand, the artist conducts an empirical field investigation by inviting some of the city's contemporary actors to share their memories or their perception of that time. These individual stories allow a distance and a spacing of the act of the shooting on site. Today, the artist rereads them in order to weave a link between these first tangible signs, which announce the numerous successive crises in Lebanon, the permanent conflicts, the missed appointment of the Revolution until the explosions of August 4, 2020.

Entitled Minuit chez Roland [31 December], first words of the exhumed notebook, the piece created by Aurélie Pétrel for the 2022 Biennial is spread out over nearly 200 m2 in the Fagor-Brandt factories in Gerland, as well as in the heart of the peninsula at the Parc LPA-République and at the Ceysson & Bénétière gallery.

The installation invites the viewer to measure himself against a labyrinth of photographic glass that summons the "golden sixties" of Beirut, up to the most recent reportages. The notebook is the framework of the proposal that leads into a maze of stories. Between opacity and transparency, the piece of 86 glasses creates passages, larger gaps or dead ends, it favors a ground to summon other mental images of Beirut, a city-theater of geopolitical stakes for more than six decades. It is through suggestion, the off-screen, the void, that the narrative is articulated. The profusion of images of the Lebanese capital and its dramas are potentially summoned in the gaps, the interstices, the cracks.

The painful history of Lebanon can be read in hollows in this proposal and is revealed through the grids or curtains, and in public or private spaces preserving the trace of conflicts.

The shape of the labyrinth becomes a metaphor for life in Lebanon, where everyone makes their way, where fragility is strength, where instability is stability.